Cardiff Blues became double champions thanks to the Wales star's touchline score as they completed the biggest comeback this tournament has ever seen – having trailed 20-6 at the break. 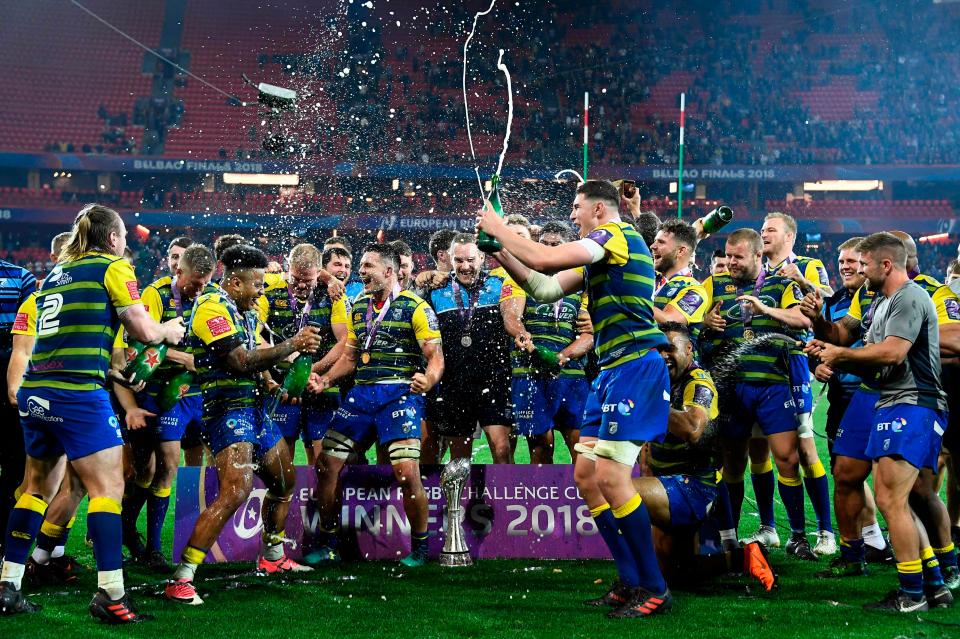 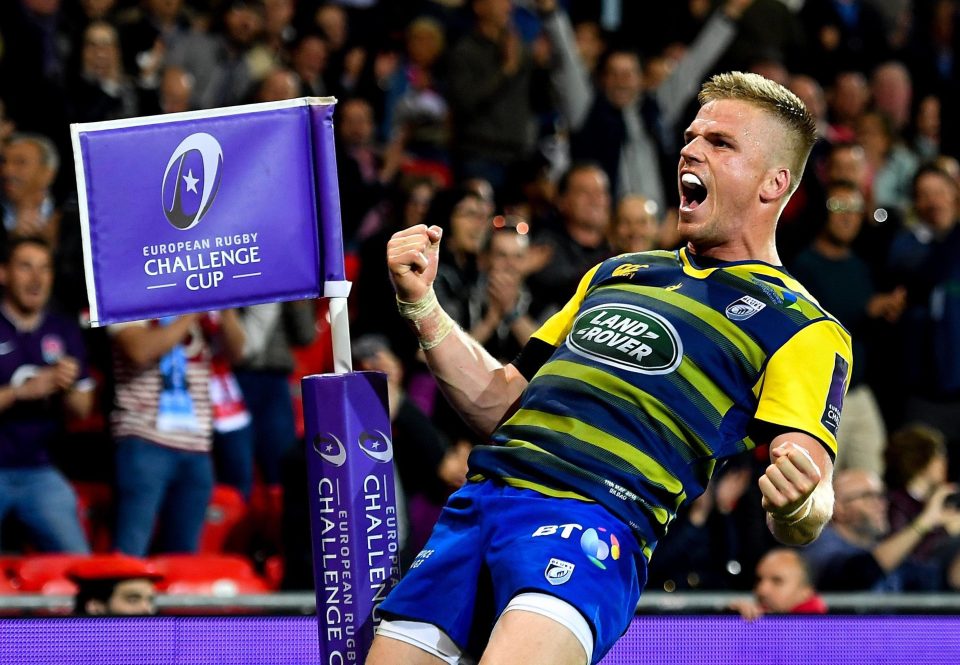 Lions and England centre Billy Twelvetrees looked like he had set-up the win for Johan Ackermann's side as he created a stunning try-of-the tournament contender – finished by Martin Atkinson after Henry Trinder's opener.

Twelvetrees was faultless from the tee, kicking 15 points, but it was Dragons ace Anscombe who eventually slotted the deciding score.

The fightback was started thanks to tries from Tomos Williams and Garyn Smith to put Cardiff Blues were in front by three.

Jarrod Evans also slotted 13 points, but a James Hanson score had Gloucester back in front before they threw it away. 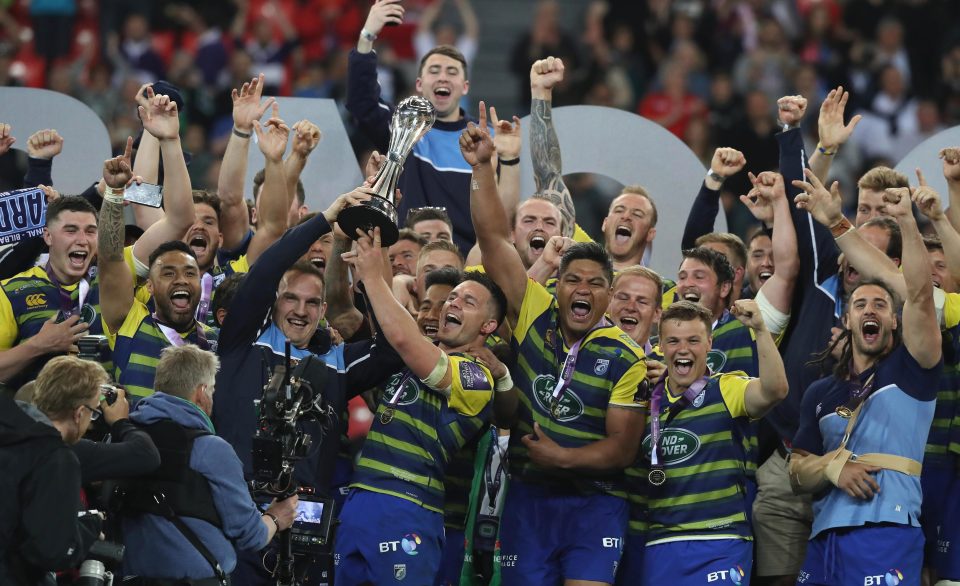 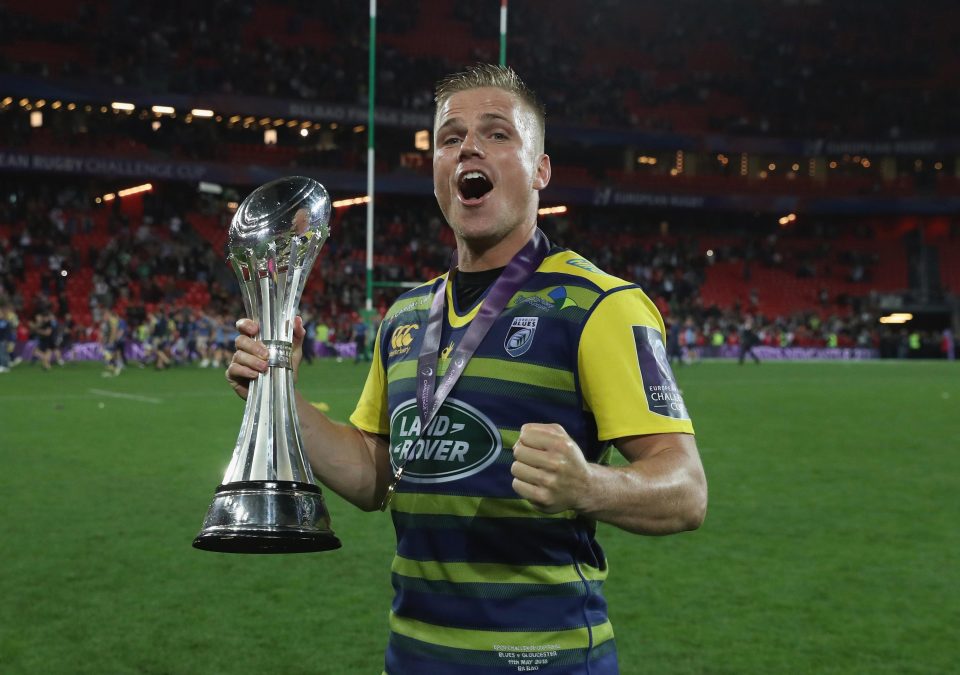 And in a rollercoaster finish Blaine Scully closed the gap to two points with a classy score, only for Anscombe to miss the touchline kick before making amends in the 79th minute.

Speaking about his late heroics, he said: "I was knackered – they were two big kicks and I couldn't miss that second one. I was relieved when it went through the uprights.

"I can't believe it to be honest. We came in at halftime disappointed because we weren't firing any shots.

"And in the second half we just tried to relax a bit. "We have gone from strength to strength and to top it off with a win like this at a magnificent arena – I think the boys will remember this one for a long time."

Team-mate Ellis Jenkins added: “What we trained all season for was to give ourselves an opportunity like this.

"We just didn’t want to leave anything on the pitch. It took us 79 minutes but we got there in the end. 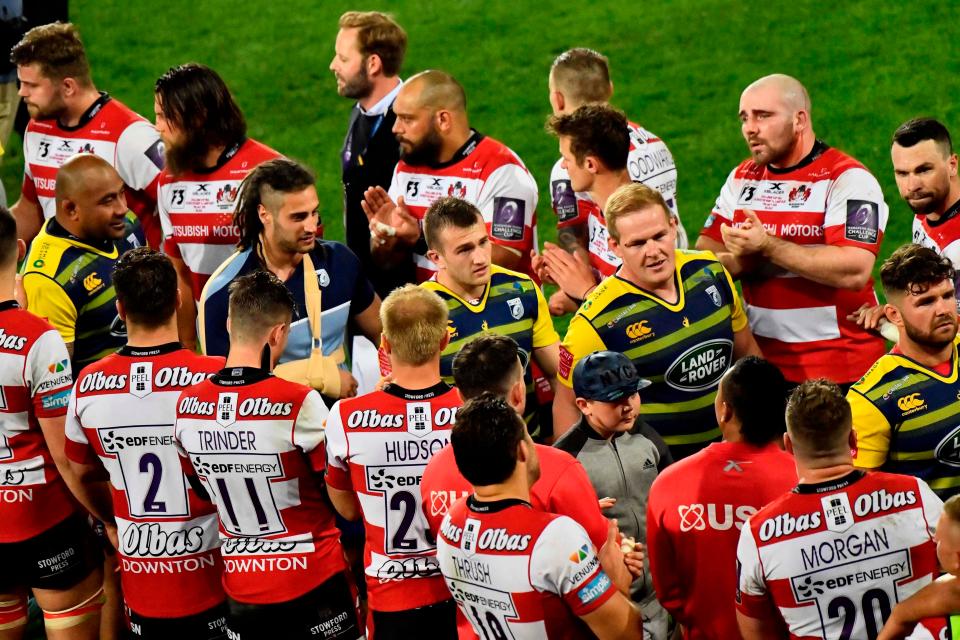 “We enjoy each other’s company on the field and after the game and it will be nice to share a beer with my teammates now.

“He [Anscombe] had to kick the last one after he missed the first one hadn’t he?

"He’s a quality player and there was no doubt in my mind he wasn’t going to miss two in a row.”

Gutted Glaws boss Johan Ackermann said: "We knew we had them under pressure, but the reality is for that short period of time, we lost some intensity and then the penalties came.

"When we swung back some momentum, at 30-23 I felt we had them, but the yellow card swung the momentum back into their favour.

"Tomorrow the sun will shine. There are a lot of emotions and we will all be emotional, but that is life. I will not sleep well tonight, and probably not the next seven or eight nights."