GEORGE Griffin is getting used to lockdown life on the silver screen after becoming an online video star.

The Castleford ace has gained a legion of fans after overcoming the boredom factor of being stuck at home by filming a series of skits. 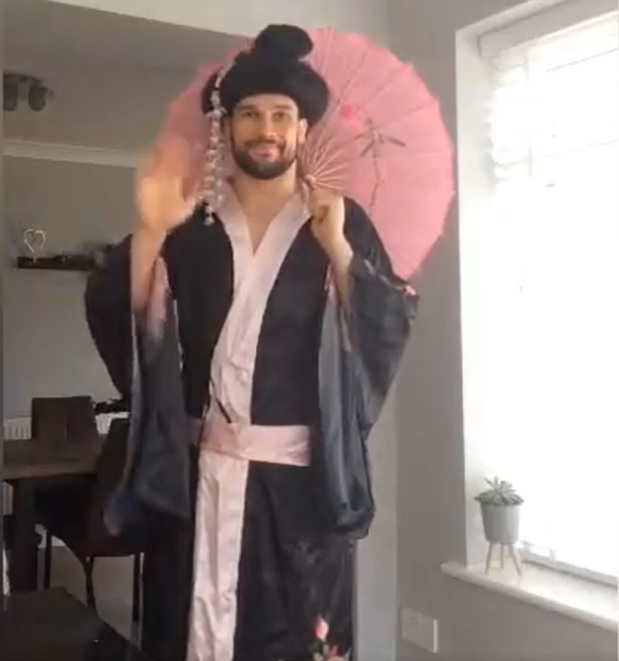 There is the one of him being so concerned at his partner running her hand through his hair, he shaved it off.

There is the one where he completes the 'teacup challenge' by landing a tea bag in a cup from across the kitchen, including one where he hits one off the fridge and in.

Then there is the one where he is horrified from walking into his front room when dog Clyde is sat on the sofa seemingly watching a video of two other mutts in a compromising position!

It has attracted thousands of views after Griffin decided to lift the gloom somewhat.

The Tigers forward, whose latest appearance sees him in several different costumes – including a geisha – said: “After the first one I did, a lot of people said they needed a laugh at that time. 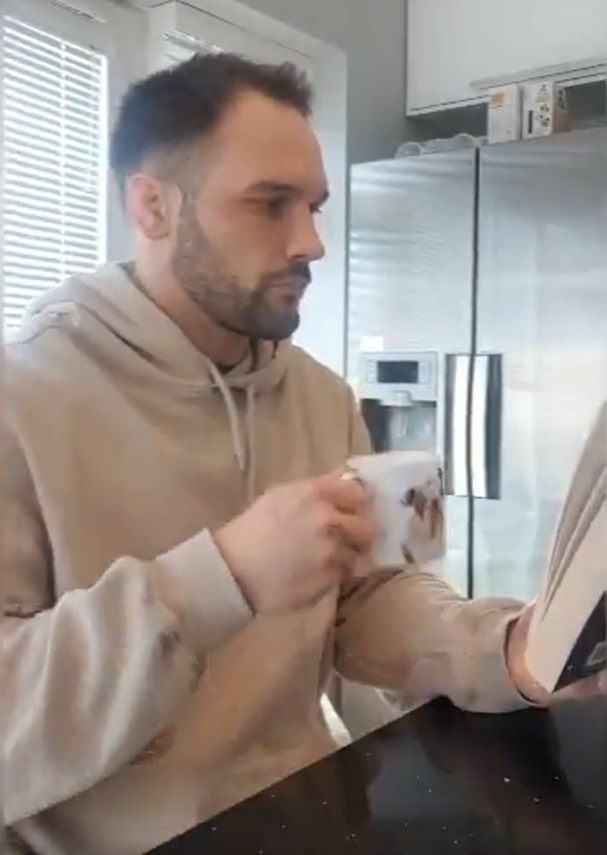 “I’m not looking to become famous for them, I’m just having a laugh at my own expense.

“On the hair one, which was the first one, I was losing it anyway so had decided to shave it off.

"Clyde has a lot of fans now. I’ve had people message me saying they want to see more of him – I’m dragging him out of his bed now!

“And on the teabag one, the first shot I did first time but the last one, where it bounces off the fridge, really took ages. 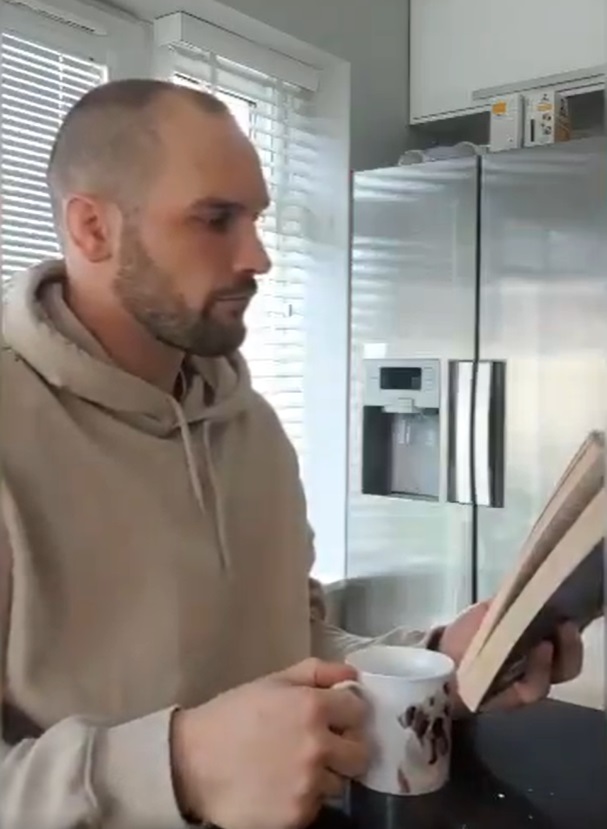 “I’ve even got a few of the other players doing them now!”

Griffin is able to do some training at home but has also had a list of household jobs to work through, which is again seen on a video.

And all bar one of them has been completed – getting partner Rose Lamingman a starring role in one is all he has left.

Griffin, 27, added: “Rose drew up the list, so I’ve painted the guttering and one bedroom door – I’ve two more to do and loads more after that.

“I’m trying to get her in one of the videos with me but she’s not having it at the moment.

“Hopefully I can get her involved but she’s working from home. She’d be doing a conference call or something like that and I’d be pratting about in the background!”