Casey Stoney's side went into the lead on 11 minutes through Charlotte Devlin but teams were ordered into the changing rooms shortly after the goal whilst the Charlton defender received treatment. 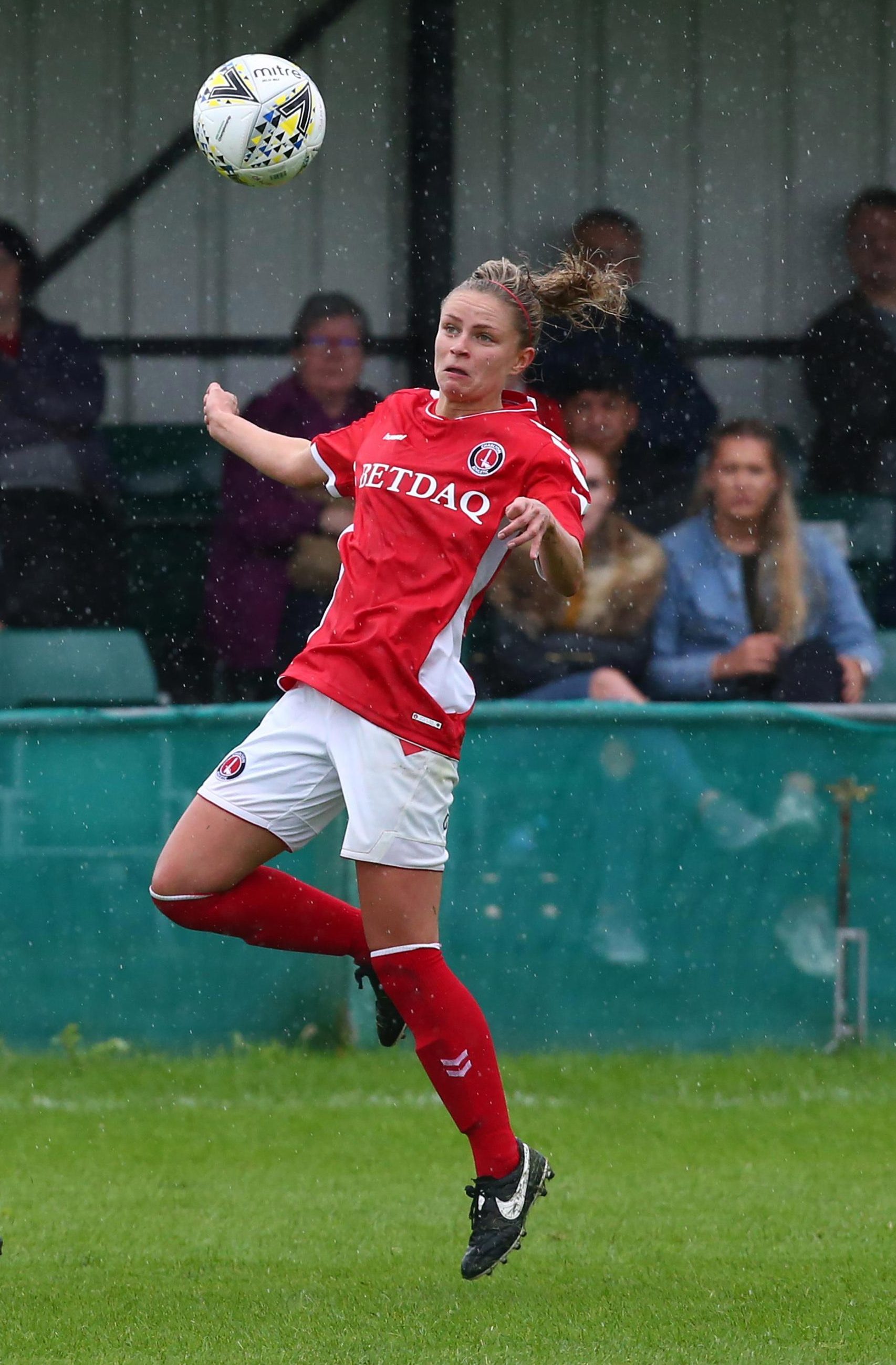 It was following the goal that the Addicks defender became injured in what looked like a collision with goalkeeper Katie Startup.

Play was stopped for 30 minutes with staff from both teams treating the injured Kerr before an ambulance arrived at the ground.

Almost an hour after the players originally went off the pitch, and following a 'temporary postponement' the game was finally called off with just 12 minutes on the board.

Kerr has been taken to hospital and Charlton released a statement a few hours after the game.

The game was forced to be abandoned after all the emergency oxygen had been used at the ground meaning that the requirements for a match could not be met. There is no official rules which state that an ambulance needs to be onsite for women's matches but there is a set of sports first aid equipment which has to be "present and in fully working order at each Competition Match.

"Such equipment to include as a minimum a spinal board, cervical collar, fracture splints, crutches,

stretchers, oxygen and a defibrillator."

The oxygen used to treat Kerr was from the Manchester United medical staff and due to Chartlton not having any on site the referee was forced to call off the game.

The Addicks defender, who is in a relationship with ex-Sheffield United player Elliott Ptak, joined the London club in July 2018 after almost 10 years at Watford.

Sometimes we brush up alright?

After the game had been called off Manchester United and England goalkeeper Siobhan Chamberlain took Twitter to wish Kerr a "quick recovery" and thank fans who made the trip.

Fans were quick to show her support on Twitter following the incident.