Home » Sport » Chelsea 2 Crystal Palace 0: Abraham and Pulisic score once again to make it six wins on the bounce in Premier League – The Sun

Chelsea 2 Crystal Palace 0: Abraham and Pulisic score once again to make it six wins on the bounce in Premier League – The Sun

Striker Abraham’s second-half winner means he now has ten Premier League goals with more than two thirds of the season still to play. 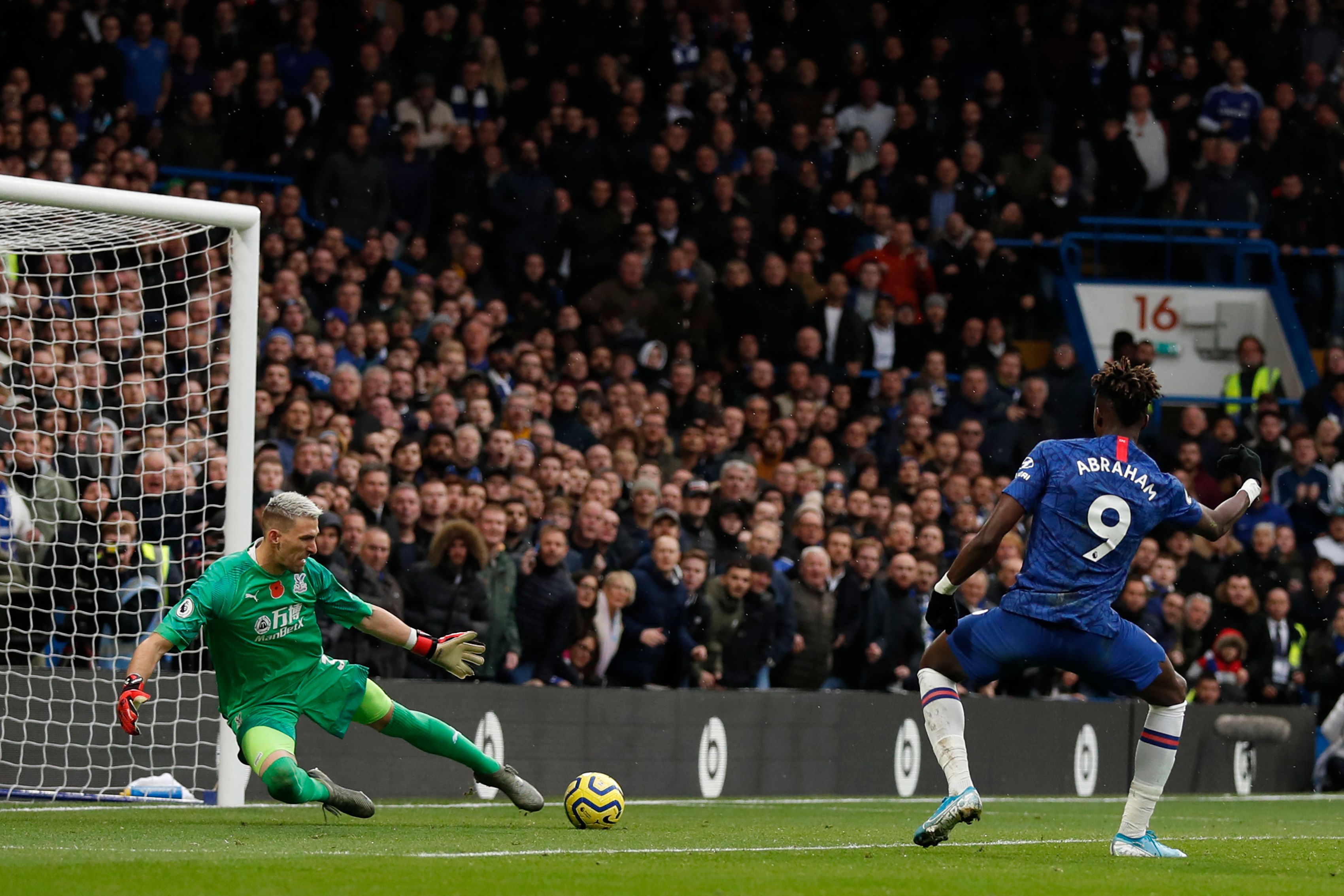 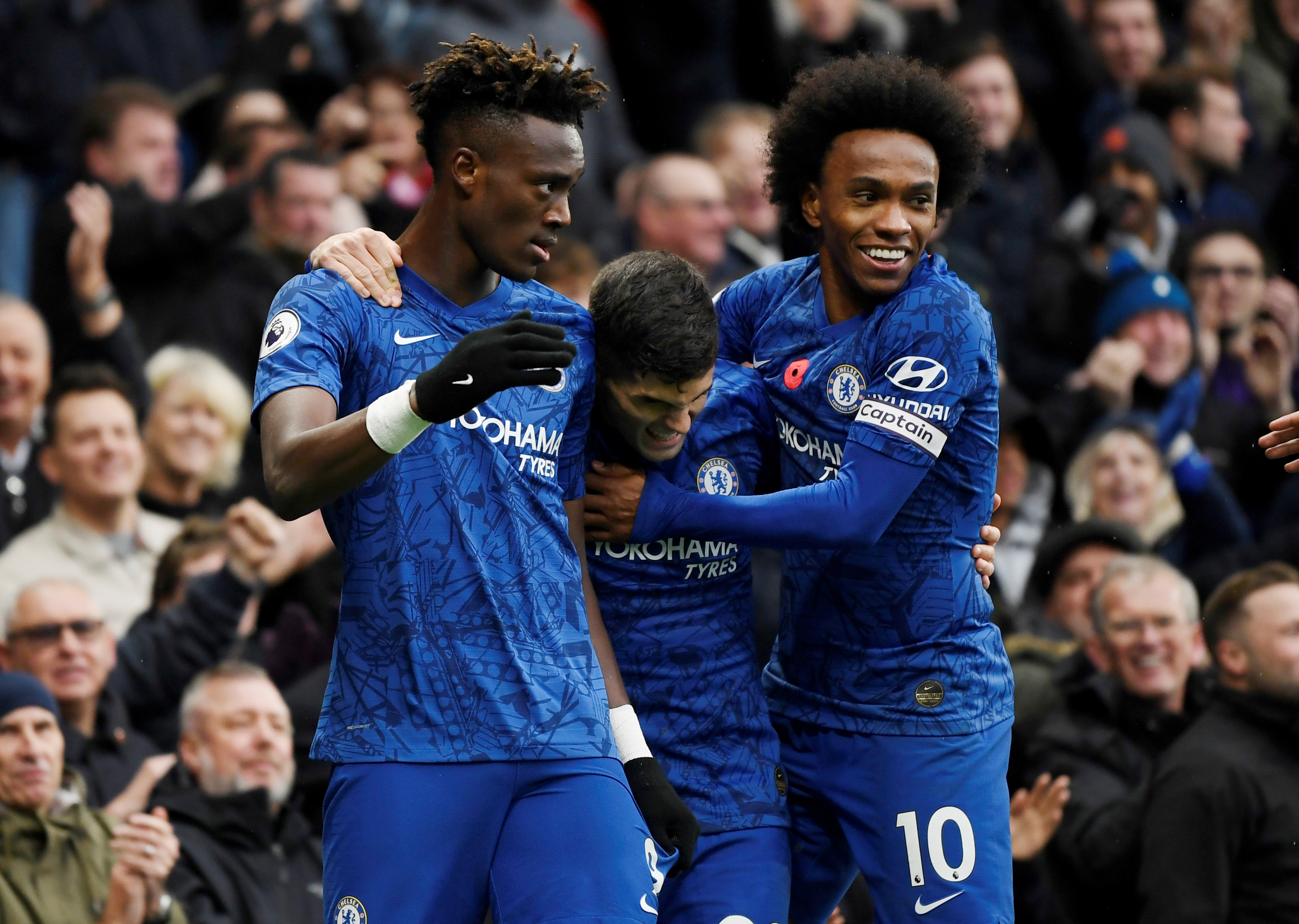 In-form winger Christian Pulisic scored his fifth goal in as many games to seal the win with 15 minutes to go.

Lampard attaches huge importance to ending each domestic phase on a high with a feelgood factor from victory.

While Chelsea had to be patient and work tirelessly for the three points against a dogged Palace, they got the eventual breakthrough and Abraham went off with 18 minutes left to a standing ovation.

Abraham also has a goal in the Champions League this season which only adds to the buzz around him and his club at the moment.

N’Golo Kante was back at the heart of midfield with the hope he has finally shrugged off months of niggling injuries.

Right-back Reece James was given his first Premier League start as reward for his performance against Ajax in midweek.

Palace are in the middle of a tough run having faced Premier League champions Manchester City, in-form Leicester, Arsenal and now Chelsea in the last four games. Liverpool are next after the international break.

They came closest to grabbing a consolation goal when James McArthy forced a diving save from Kepa in the 85th minute. 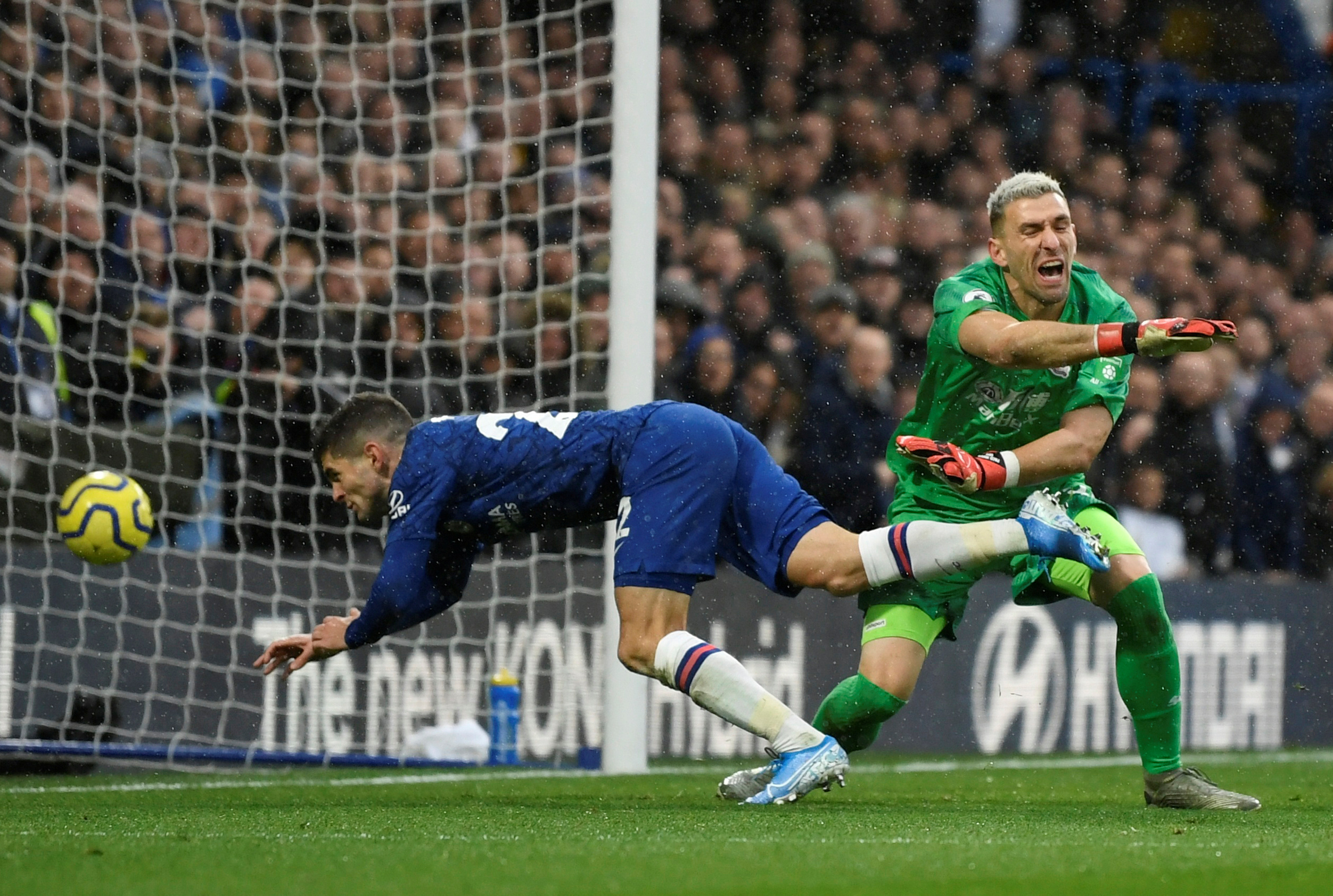 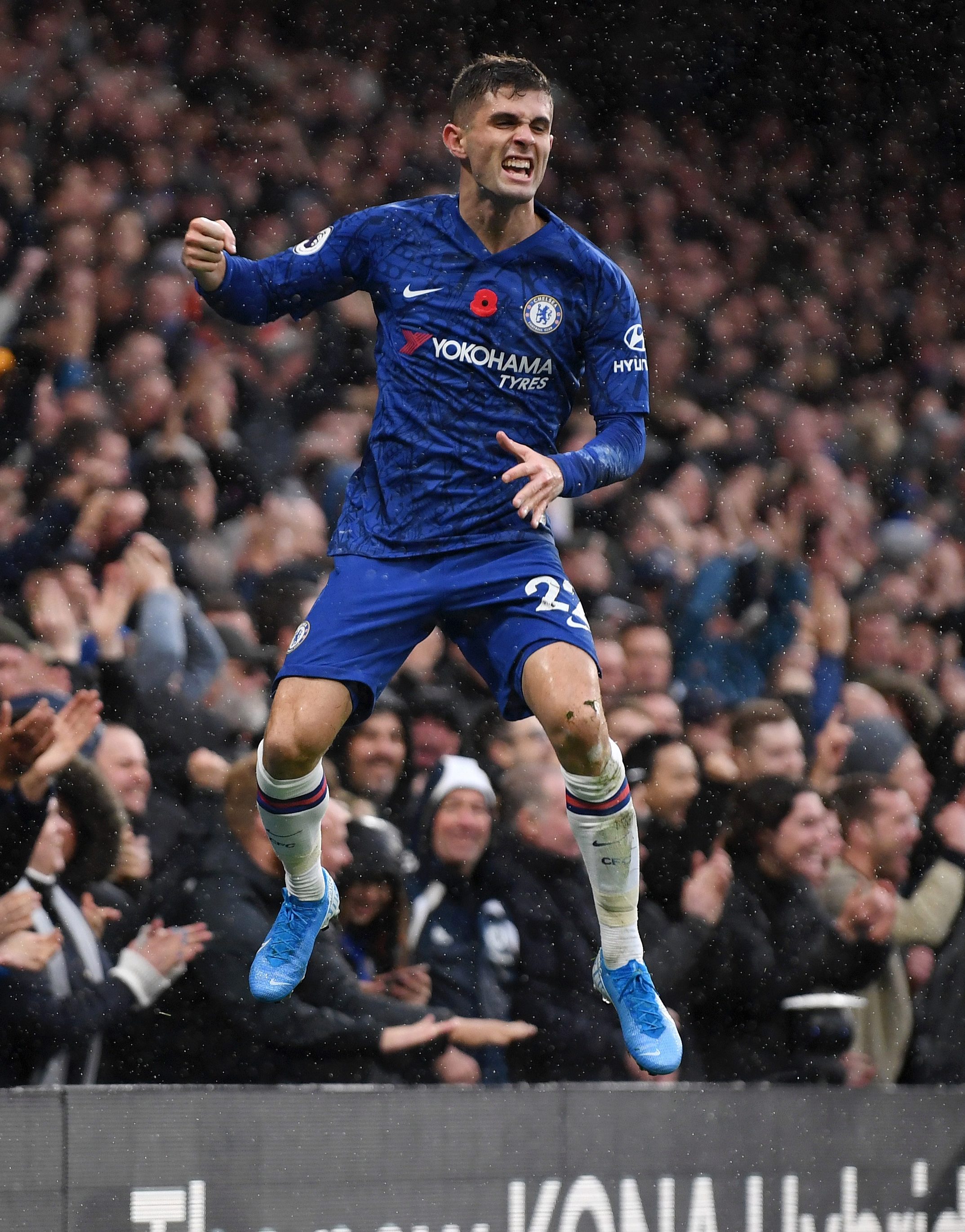