BILLY GILMOUR’S breakthrough season in the Premier League looks over due to a knee injury.

It is a big blow for the blossoming teenage midfielder and for Chelsea’s chase for a top-four finish. 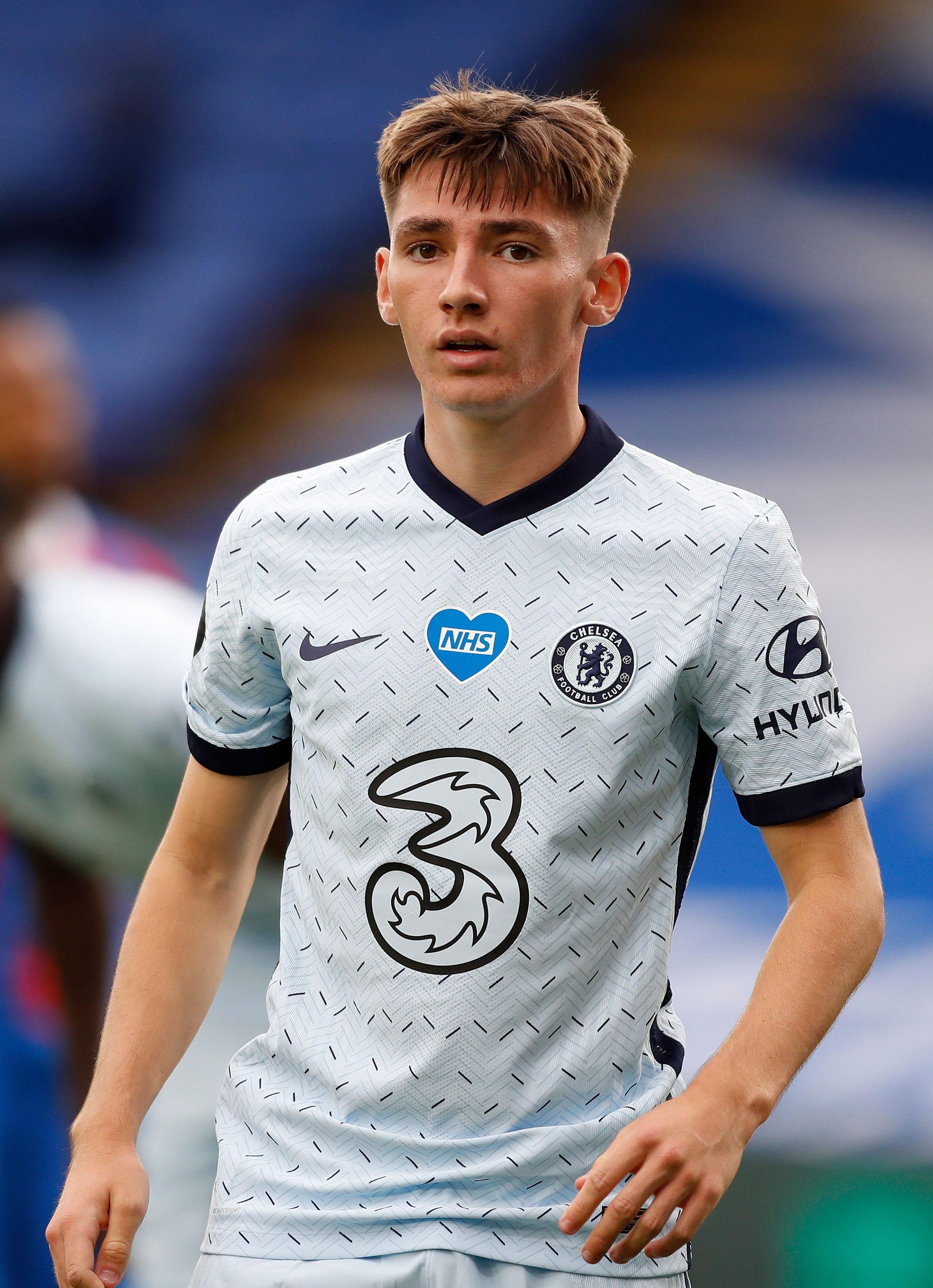 But the young Scot was substituted with ten minutes to go and it is now touch and go whether Gilmour will be able to play any further part in Chelsea’s Premier League campaign.