The Chelsea legend's contract expires at the end of the campaign with no news on whether the veteran will pen an extension at Villa Park. 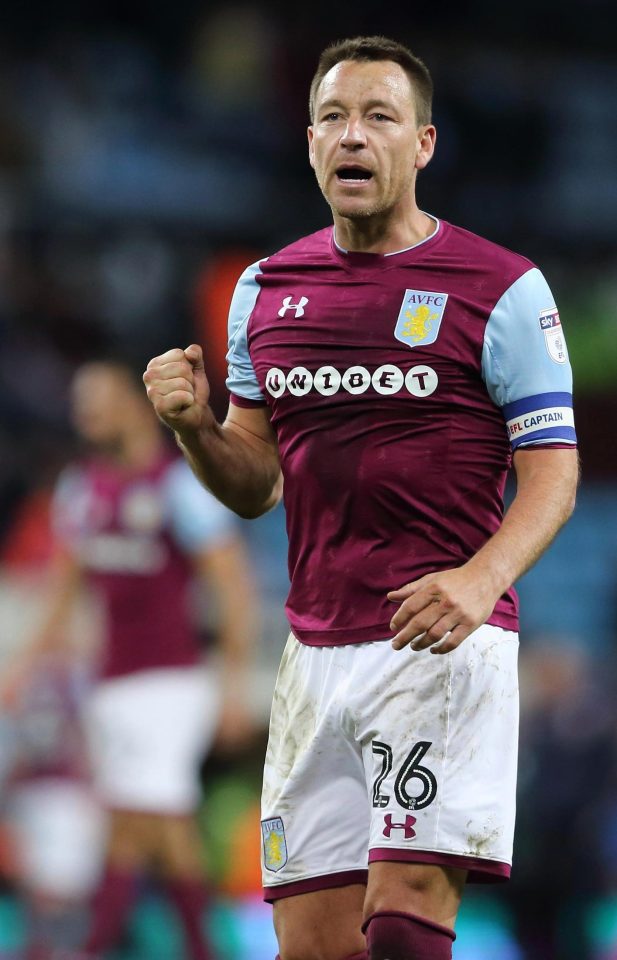 But for the first time, Terry revealed to talkSPORT how it will be an "easy decision" if he can help Steve Bruce's side back to the promised land.

Villa have already secured their place in the play-offs with two games to spare as Cardiff and Fulham battle it out for the final automatic promotion spot.

The 37-year-old said: "I still have the appetite and hunger for sure. I just want to get this season finished.

"My aim at the start of the season was to get us up, whether that was automatic or via the play-offs. 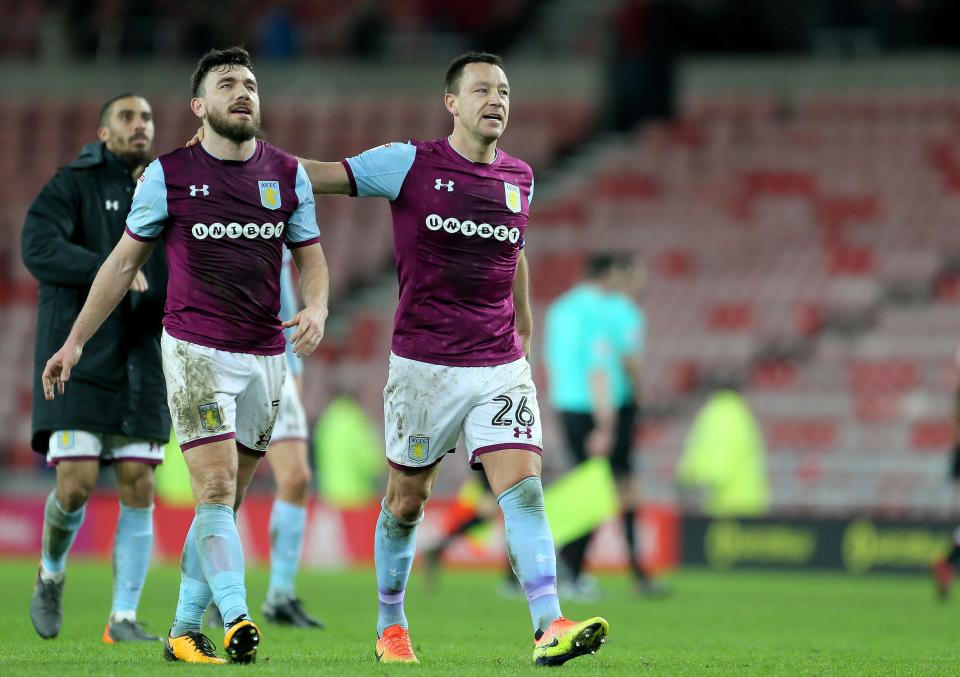 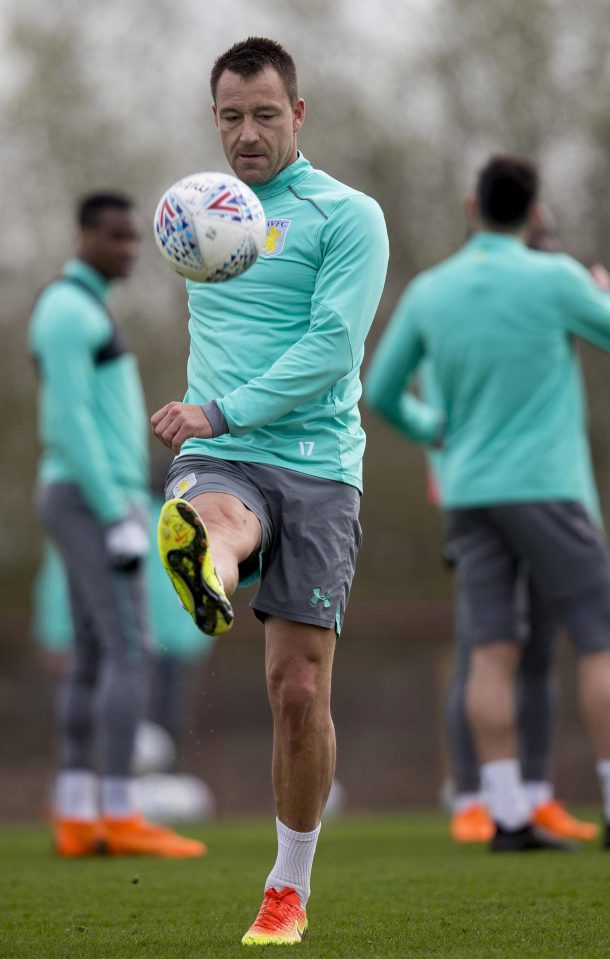 "One last push and hopefully we can go out with a bang and make it an easy decision at the end.

"Chelsea will always be my club for sure but since I have been at Aston Villa, I have given my all and the fans have been superb with me. They have welcomed me with open arms and I like to think I have given back on the pitch and on the training field.

"It has been a good combination and worked well for both, I feel.

"It's been an incredible journey so far. It is one I have thoroughly enjoyed. I certainly the made the right decision in the summer 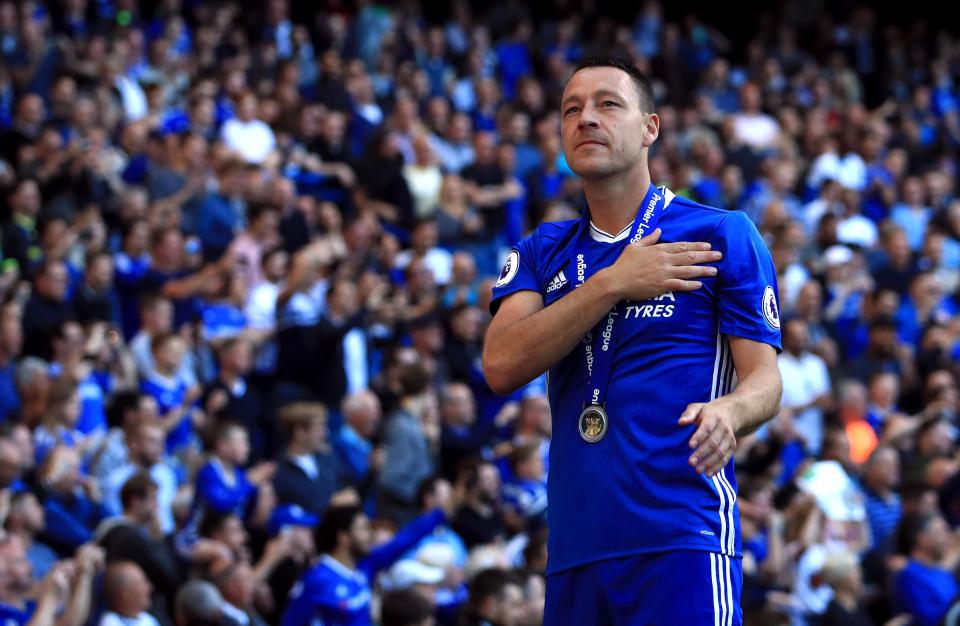 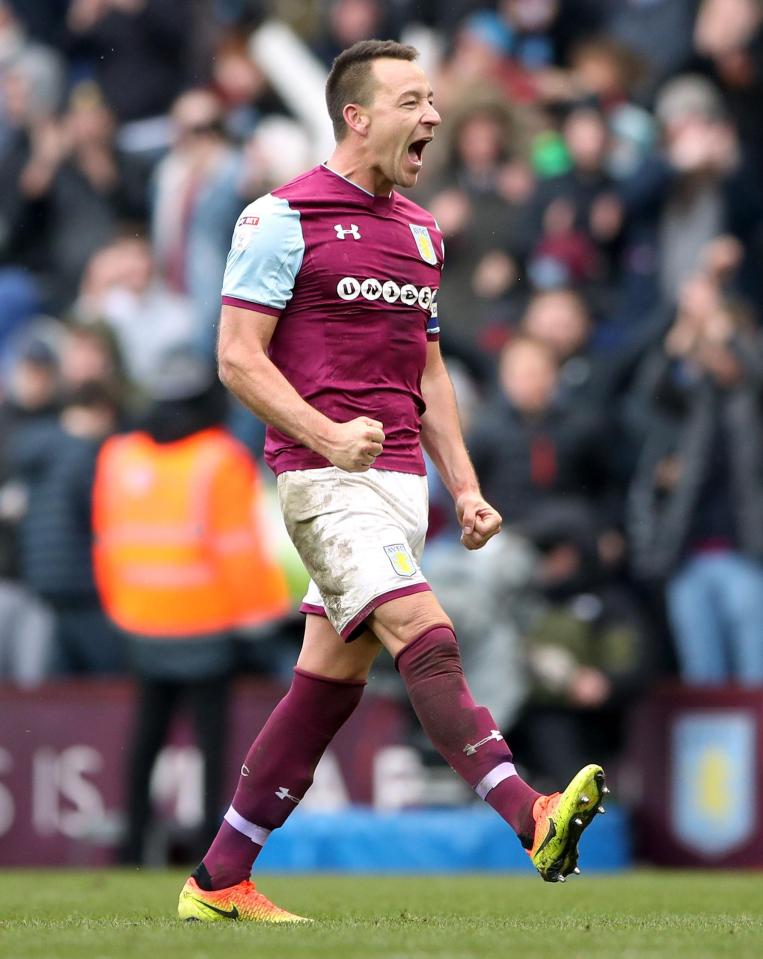 "I have really enjoyed it – they are a great bunch of lads, the manager has been superb with me, and the fans as well have been excellent.

"This football club deserves to be in the Premier League – the support it has got, how big it is, the players, everyone deserves it. It is huge.

"The travelling support is incredible. We are equipped to go up. We need a little bit of luck and hopefully we will get that."

As Terry comes to the end of his career, team-mate Jack Grealish is already being linked with a move to the Premier League with Leicester. 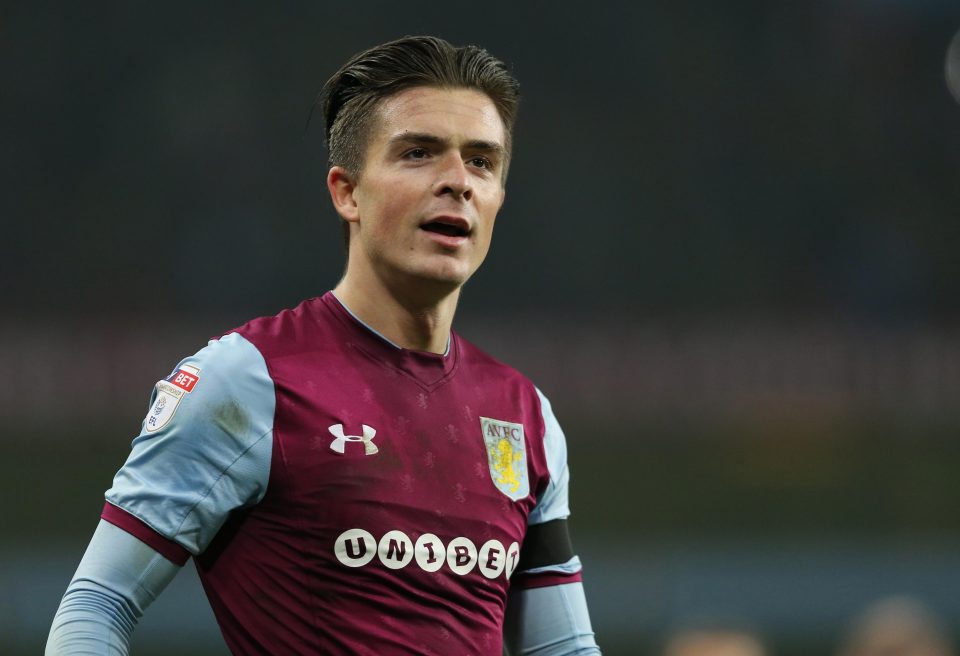 And Terry thinks the top-flight is where he belongs, by adding: "He is an incredible talent, a great boy as well, and Villa through and through. This club means everything to him. For what it means to his boyhood club, to go up would be incredible.

“He commits defenders, he is great on the ball, and he has great ability. He has a massive future ahead of him and hopefully we can get up and get him in the Premier League, where he deserves to be playing.”