The 21-year-old joined the Hoops in a much-coveted 18-month loan deal from parent club Chelsea in January. 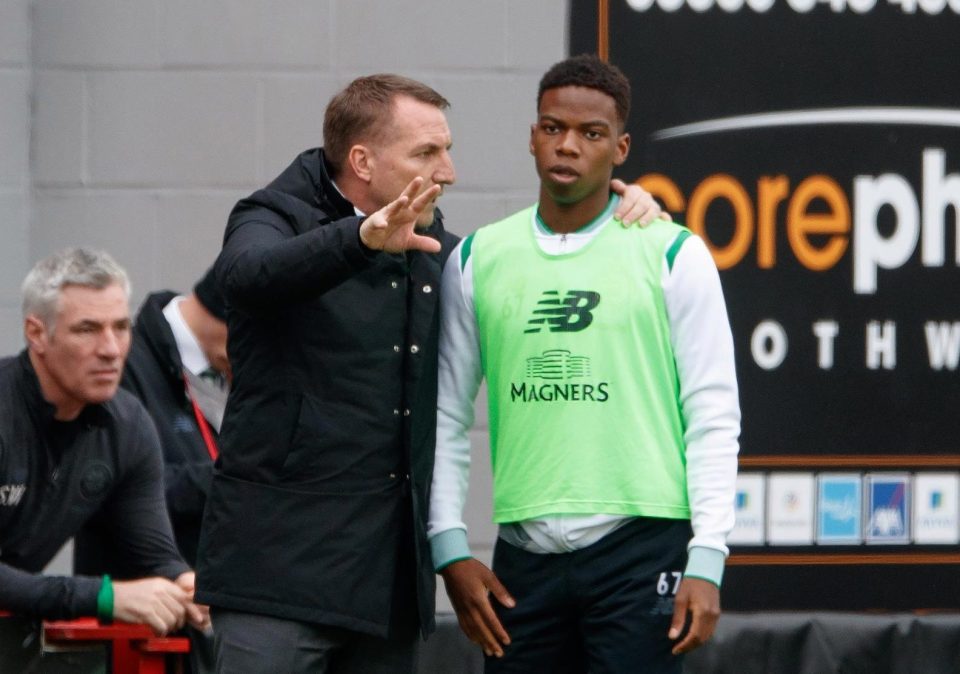 And after bursting on to the scene with an impressive debut against Hearts, Musonda earned a place in the hearts of supporters with a stunning assist against Zenit in the Europa League.

However, the midfielder has only made eight appearances since moving to Glasgow with six of those coming off the bench.

Musonda was left out of the match-day squad for last weekend's 5-0 win over Rangers and now looks likely to have his deal cut short due to lack of playing time.

The Belgian's mother, Angela, posted a photograph of her two sons after returning from a trip to Zambia and wrote: "We got back to the UK safely and found a good surprise.. our baby son Musonda is back for good. Am happy". 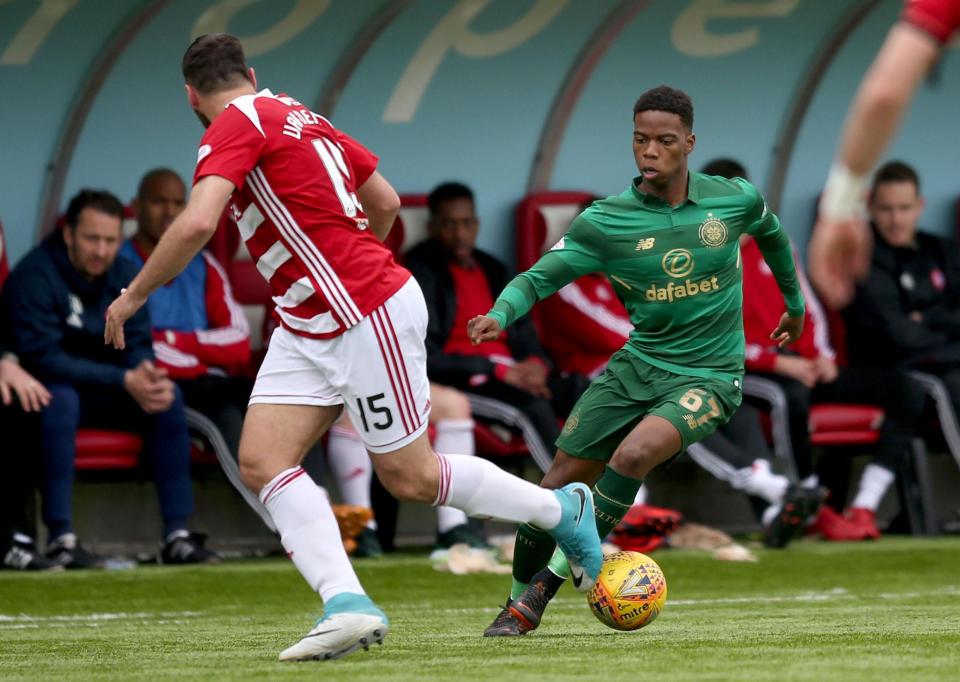 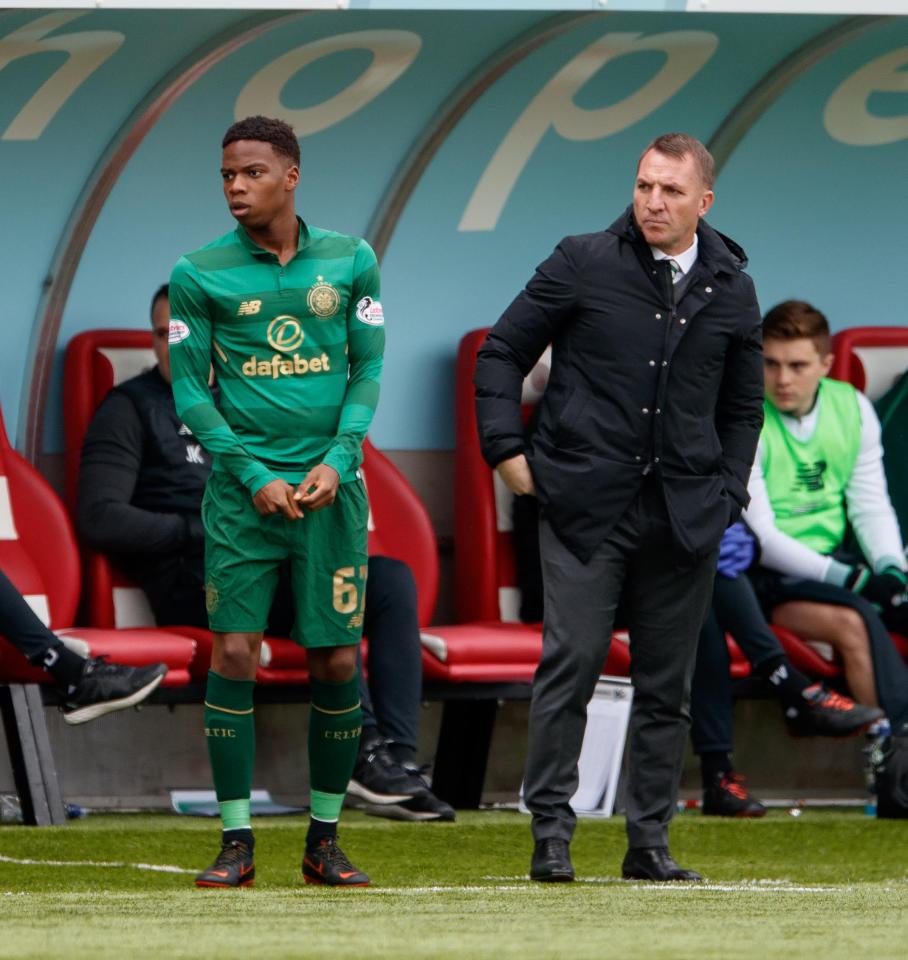 Celtic fans were quick to notice on Twitter, with @boon1967 asking: "What do you mean charly has left Celtic ?"

@7govscott said: "Is he leaving Celtic? Hope not… think the wee man should stay and prove his doubters wrong. I have faith in him." and @sgb1313 added: "It’s about time your bhoy got a run in the team."

Meanwhile Hoops ace Callum McGregor could also leave the club in the summer with Premier League sides Bournemouth and Watford both eyeing a £10m move or the 24-year-old.