CHELSEA'S plans to sign Bolton youngster Ronan Darcy could be scuppered by Celtic, according to reports in Scotland.

The Hoops have been monitoring 18-year-old Darcy who caught the eye while starring for the Wanderers' Under-18s in the FA Youth Cup. 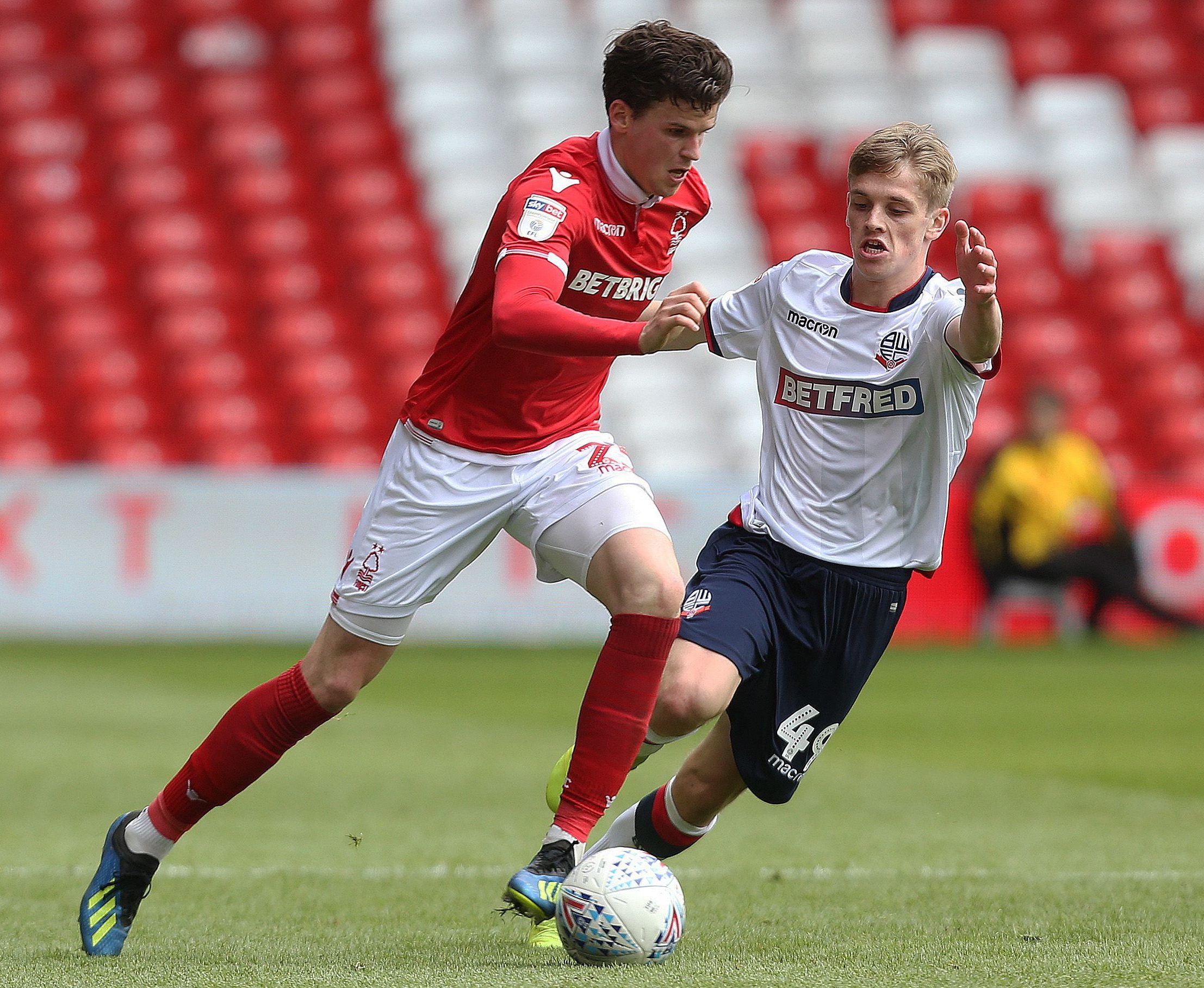 Europa League finalists Chelsea were expected to sign the impressive midfielder this summer.

But, according to The Scotsman, Celtic are hoping to benefit from the Blues' two-window transfer ban.

Darcy is highly rated at the Macron Stadium having made his first-team debut earlier this month.

But the Hoops are hoping Bolton's recent turmoil could offer an opportunity to get the starlet at a bargain price.

The newly-relegated club confirmed they had gone into administration on Monday.

Bolton will start life in League One with a 12-point deduction having appeared in court last week after an unpaid £1.2m tax bill.

Wanderers are the first club since Aldershot in 2013 to go into administration.

Administrators Paul Appleton and Asher Miller, of David Rubin & Partners, are looking to stabilise the situation.

Appleton said: "This has obviously been a long-running situation and it is vitally important that we quickly establish the position of both the football club and the holding company.

"It has got to the stage where the Trust could not sit back and allow the club to go into liquidation.

"Decisive action had to be taken and the Trust believes the decision is in the best interests of Bolton Wanderers.

"Everybody at the club as well as the supporters need a sense of clarity and that is what I will be seeking to provide as quickly as possible."