Chelsea’s superstar could end the season winning an FA Cup — the domestic trophy that has eluded him in six years at Stamford Bridge. 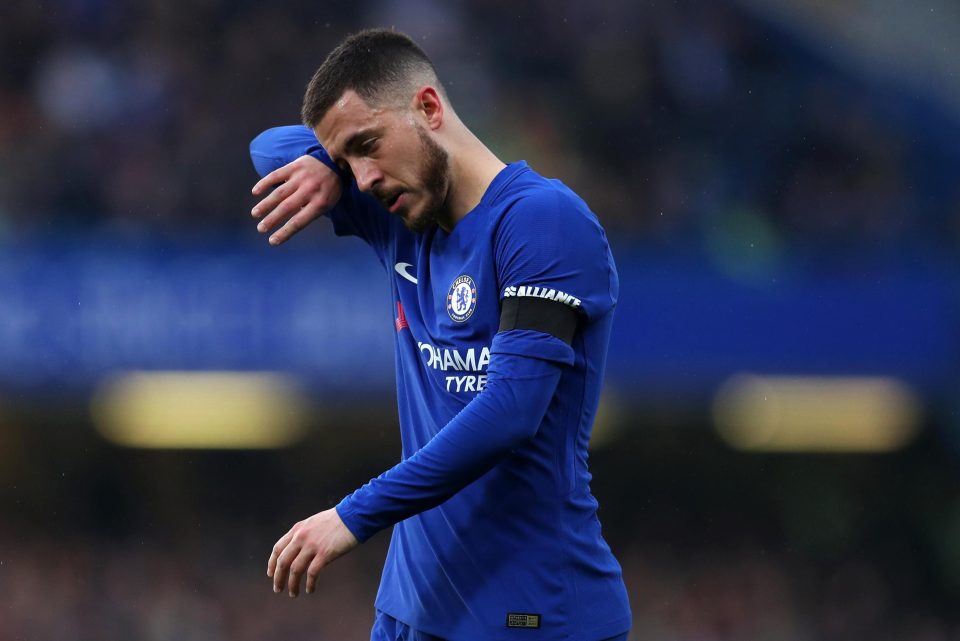 The Belgian faces Southampton in the semi-final at Wembley today. But he concedes it has been an infuriating season for him so far.

He needs only one more goal to equal his tally of 17 last season — but this time there is no Premier League trophy to show for it.

Hazard said: “I am frustrated for the results, for sure. We have played a lot of good games this season, but I’m not happy with how I played overall.

“I was injured at the start of the season and it’s not easy to come back after that. 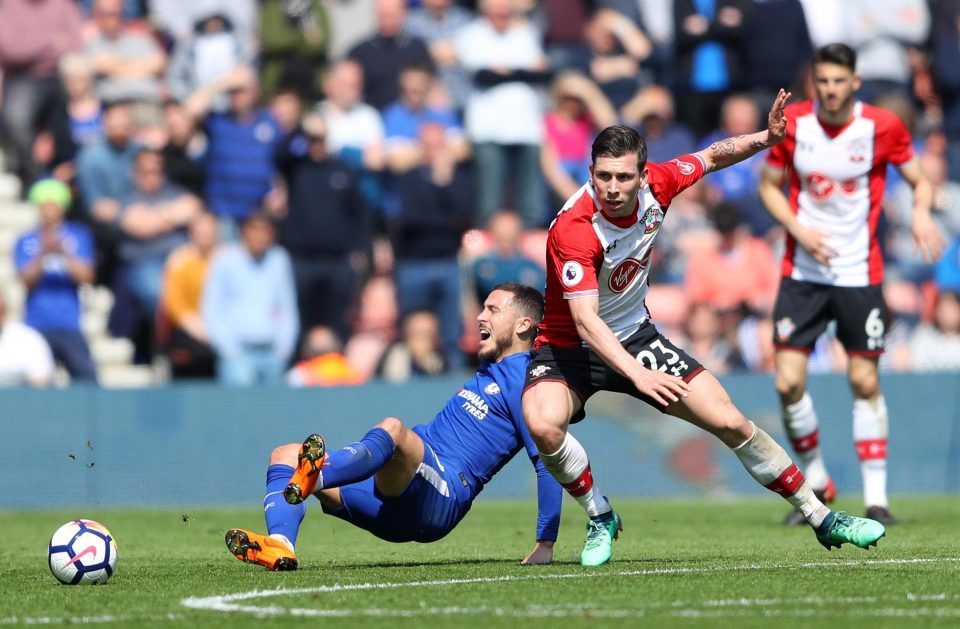 “The first two months of the season I played really well, but when the team needed me in the game against Barca in the Champions League I didn’t perform well.

“I don’t think I have played well for the last two months. And I am frustrated. I try to look forward and I will give everything in the next few weeks. We will see.”

Aged 27, with a World Cup to look forward to in the summer, Hazard did not expect to be lagging behind in fifth in the league and looking for a miracle to reach the Champions League.

He could still shine in Russia with Belgium but the individual performances mean little without success. 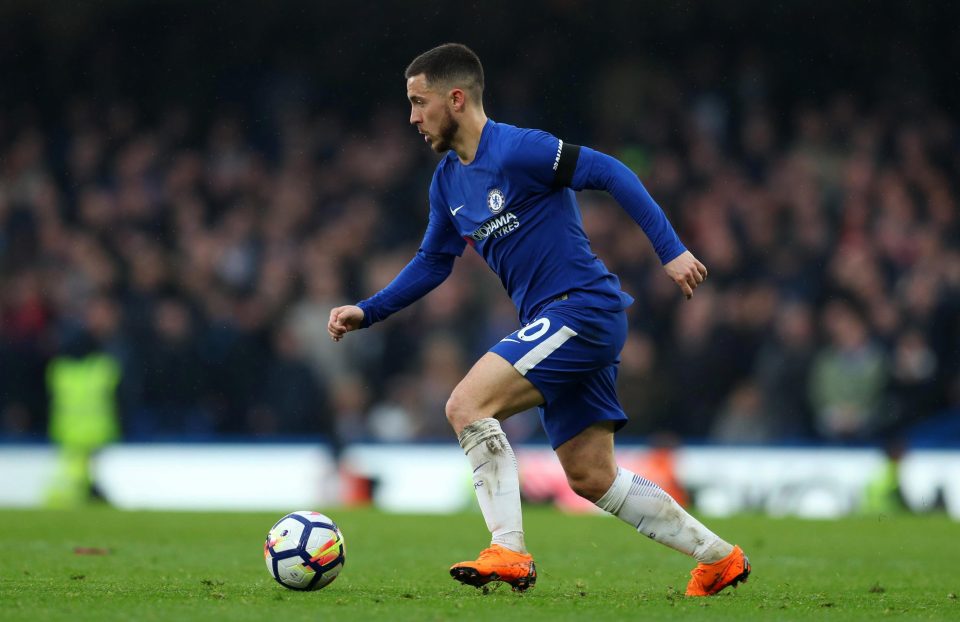 Hazard said: “Yes I have scored some goals but that’s why I am on the pitch — but the thing I want most is for my team to win. That is it.

“When we are not winning I cannot be happy. We are fifth in the Premier League and we are out of the Champions League. We didn’t win the League Cup. So for me it is a bad season.

“I can score 50 goals but that isn’t important. The most important thing in football is to win something for my team.

“Thankfully we still have the FA Cup and so I will give everything to win that trophy.”

Hazard says revenge is on the menu in the FA Cup this season.

They were humbled by Arsenal in the final last term when the Double was there for the taking. 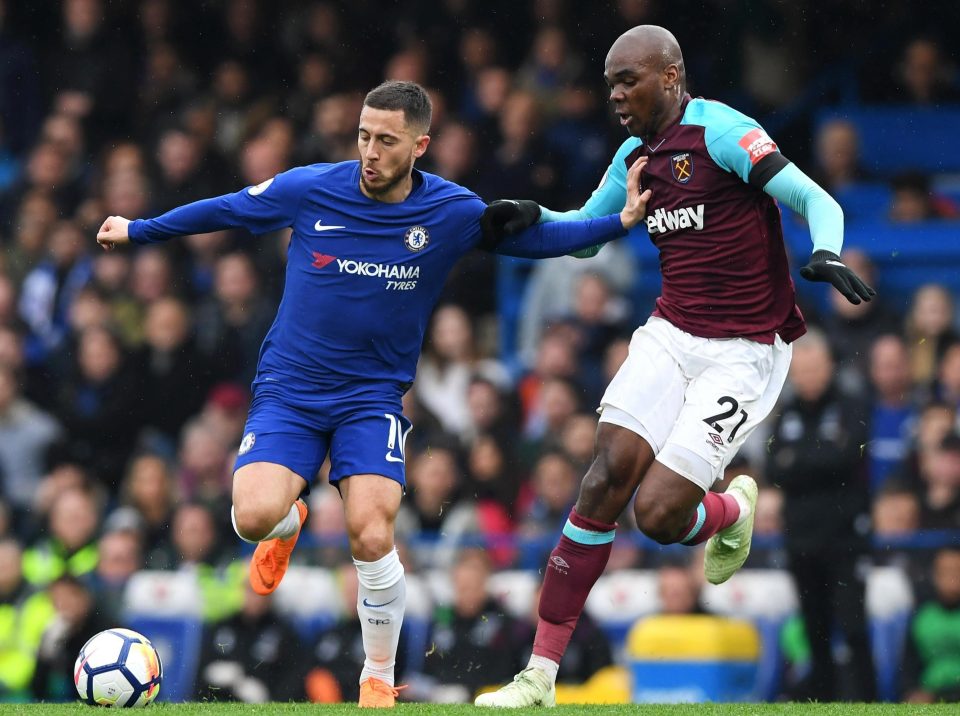 And they can take their Premier League frustrations out on Southampton today to reach the final again.

Hazard added: “Both the FA Cup and finishing in the top four are important.

“But we have revenge to think about in this competition. If we want to forget losing the final last season then we must play the final and win.

“This is my sixth year with Chelsea and I have never won the FA Cup. I think this is a good year to put that right.

“We played a fantastic game in the semi- final last year against Tottenham but we lost the final so in the end it didn’t matter. 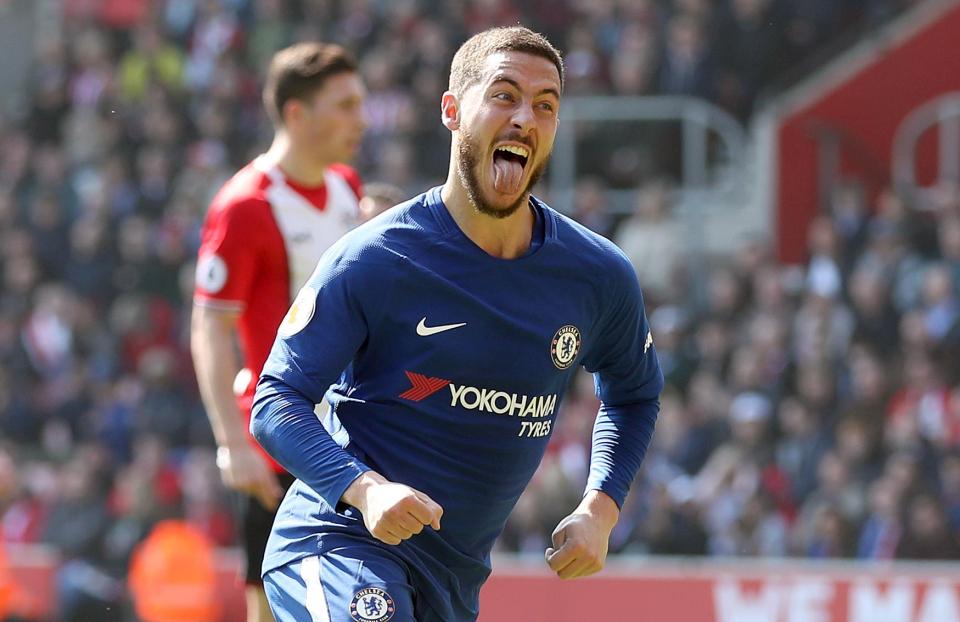 “I want to win. Not just for me, but for all of the players and the fans. We want to finish the season with a trophy.”

The big question for the Chelsea faithful is whether an FA Cup win is enough this season.

Blues boss Antonio Conte has been unhappy in the transfer market and, in the circumstances, a victory at Wembley in a cup final is something that should be celebrated.

Hazard added: “Will winning the FA Cup make it a successful season? Yes and no. I say that because when we started the season we wanted to win everything.

“The truth is that I don’t think we have played a good season, but it can still be good if we win the FA Cup.

“As players we play the game to win trophies and the FA Cup is a good one to win. The fans will celebrate if we win against Southampton and then in the final.

“So has it been a great season? No. But we can win the FA Cup and the chance of finishing top four is still there.”