But the World Cup winner insists he has no regrets about leaving Arsenal. 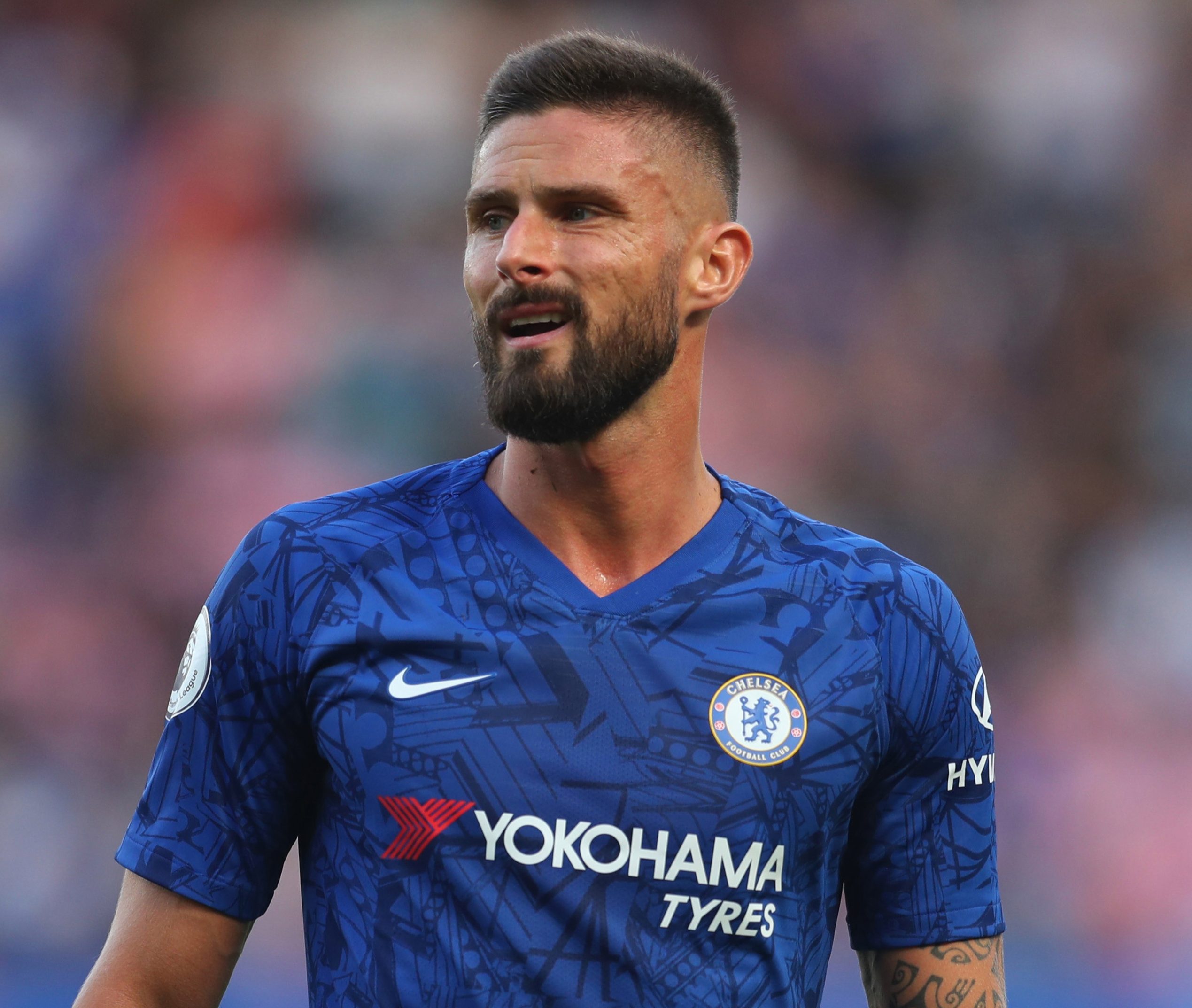 Giroud, 33, ditched the Gunners for a move to their London rivals in January 2018.

He went on to win the FA Cup under Antonio Conte, before playing a vital role in Maurizio Sarri’s Europa League triumph last season.

Despite netting 19 goals in his time at Stamford Bridge, Giroud has been unable to command a regular place in the starting XI.

He extended his contract at the end of last term on the basis that he would get more game time in the Premier League.

The former Blues midfielder has made it clear that Tammy Abraham is now No 1 in west London.

And Giroud admits he is not happy with the situation, although he refuses to criticise Lampard while adding that he did make the right decision when leaving Arsenal almost two years ago.

Giroud told Le Pelerin: “Accept it? No. I do not accept it.

“You do not have to be fatalistic in certain situations. I have always been respectful and humble.

“Even if I do not agree with the coach, I do not criticise him.

“But in myself, I cannot accept it because I know what I’m worth on a pitch.

“Last year, when I felt I deserved to play, I asked the coach for explanations.

“It was not easy to leave Arsenal for Chelsea two years ago. I loved Arsenal.

“But it was a progression because Chelsea is the English club that has won the most titles, with Man City, in ten years.

“I had competitors in attack – Alvaro Morata, Gonzalo Higuain, who ended up leaving.

“Once again, I’m starting the year in difficulty, but as my brother said, I have always built myself in the face of adversity. Although I would like there to be less!”