Wilmots was fired after Belgium's 3-1 defeat to Wales at Euro 2016, which led to a bust-up with Courtois. 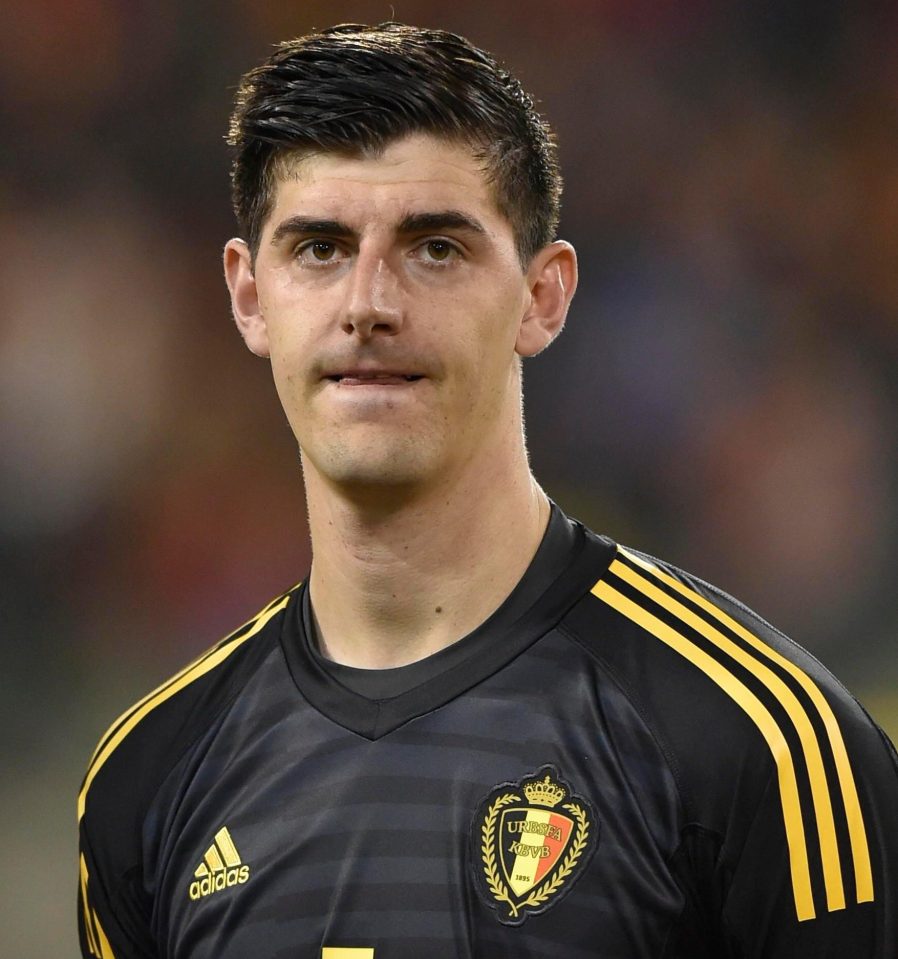 The Chelsea keeper, whose father has denied any claims of sharing any information, was critical of Wilmots' tactics as the Red Devils, who were tipped to win the tournament, crashed out at the quarter-final stage.

Wilmots believes there was a dressing room mole feeding information to the press that meant opponents knew of his team selection well in advance.

The 49-year-old says he was told that Courtois was leaking the team to the media via his father, Thierry, who denies Wilmots' accusation.

Line-ups are typically announced an hour before kick-off and, in an interview with beIN SPORTS, Wilmots said: "I just have a problem when I make my selection at 6pm and at 6.15pm it is on all social networks. 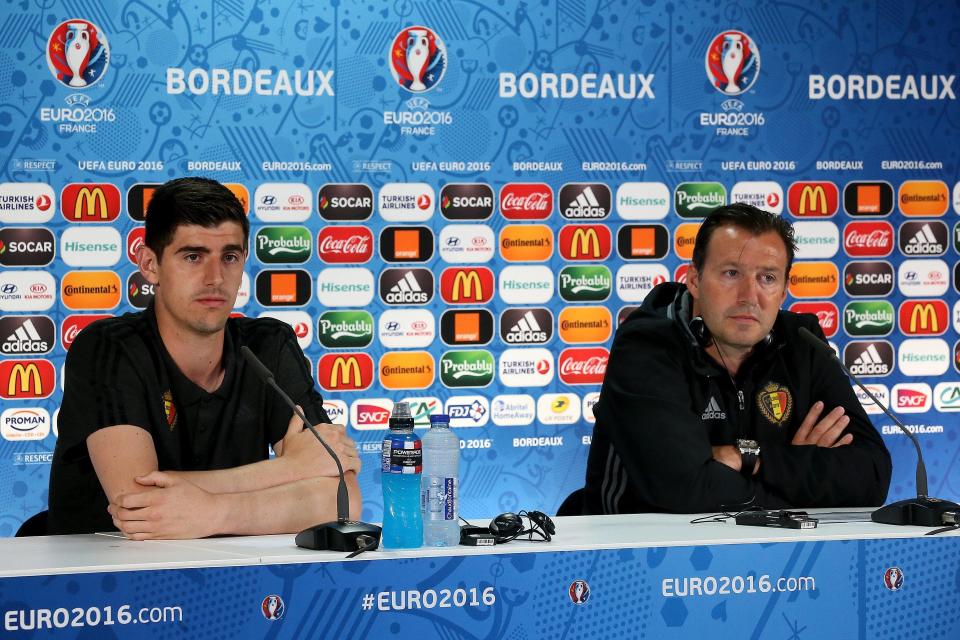 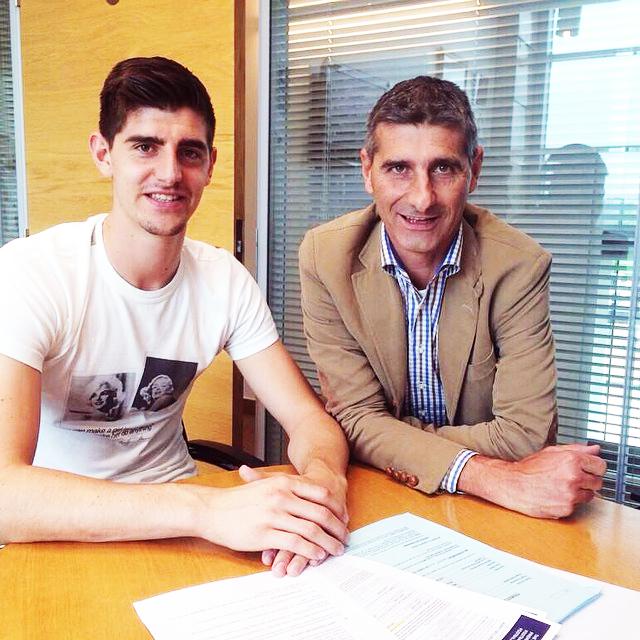 "It means that a player has sold the selection. And that’s serious. It came back to me from several French journalists that Courtois' father was doing it. It means that you do not respect your homeland.

"I find it a shame, because I have to wait an hour before the match to have the opposition's selection. And that’s terrible.

"The opponent is gaining time. He can prepare everything. He knows everything. And that’s really dramatic. It never happened at the World Cup in Brazil." 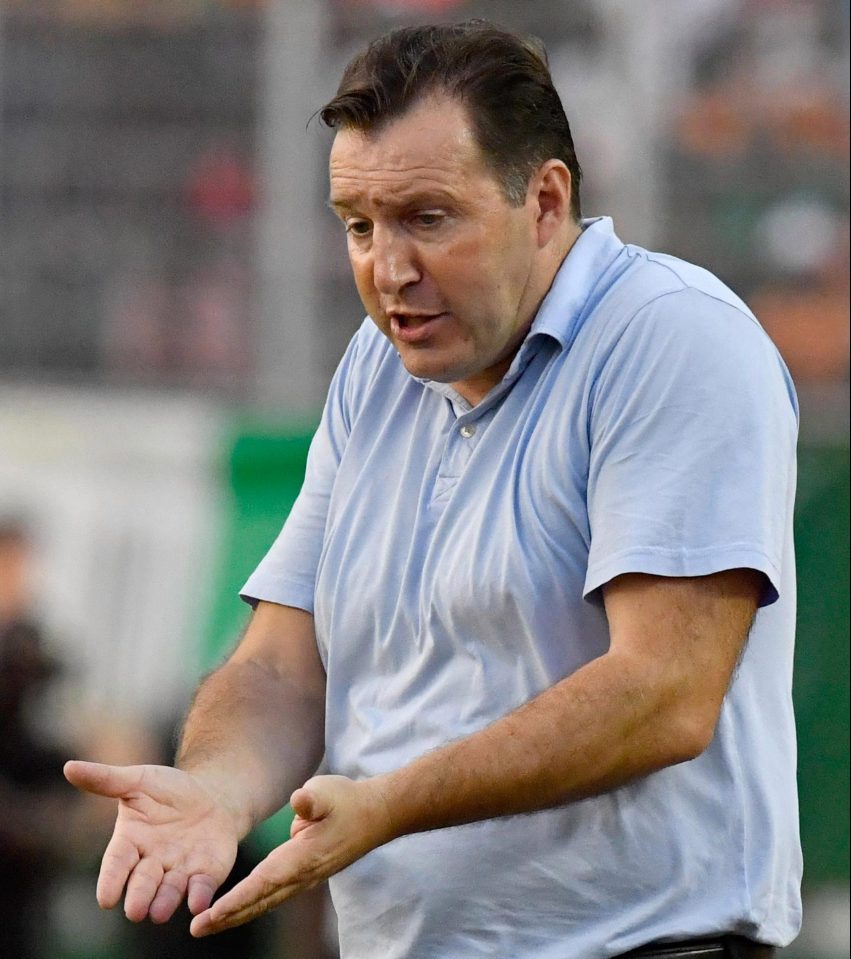 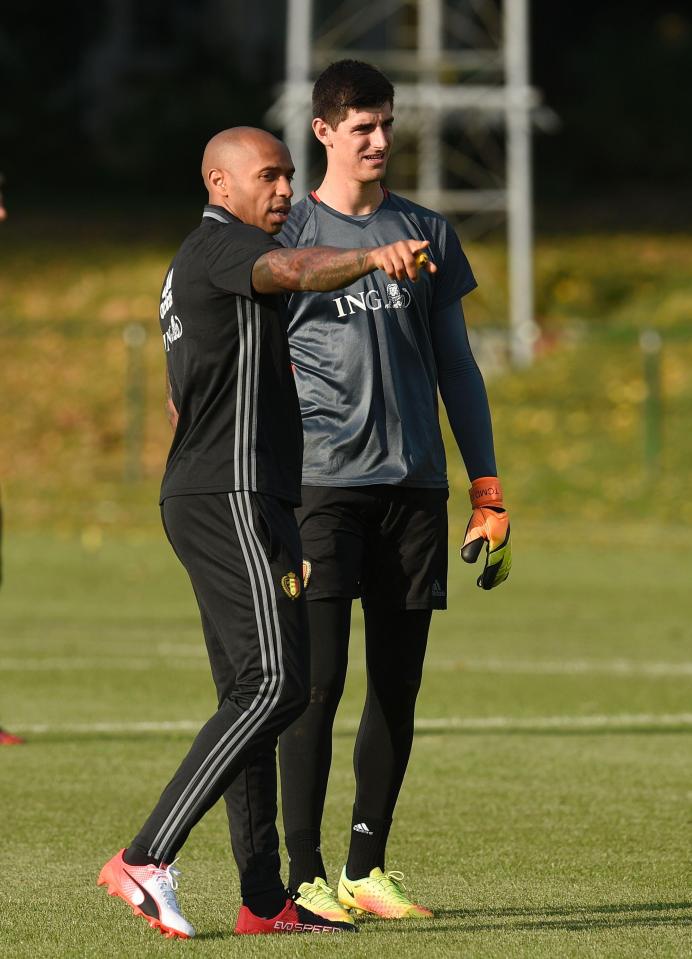 He hit back: "I never in my life communicated a team composition to any journalist.

"Being a top player and also in a technical staff of a European level club, I know how delicate it is.

"My team-mates and players also knew it. We work together for a long time to get results, I hate leaks."

Courtois was reported to have had a furious row with Wilmots after claiming Belgium were "tactically outclassed" in a 2-0 defeat to Italy at the Euros.

Wilmots later said the keeper's comments were made "in the heat of battle".