CHEEKY Chelsea took a sneaky swipe at Watford as they threatened to swat the Hornets at Stamford Bridge tonight.

The Blues posted on Instagram on the morning of the game with a brilliant matchday graphic taking aim at this evening's opponents.

Looking to bounce back today against the Hornets. COME ON YOU BLUES! ? #CHEWAT #CFC #Chelsea

Looking to bounce back today against the Hornets. COME ON YOU BLUES! ? #CHEWAT #CFC #Chelsea

Willian, Andreas Christensen and Christian Pulisic provided the three-man line up tasked with attacking the solo hornet, with the Brazilian eyeing up his victim in the funny-but-savage poster.

Some fans were loving it on social media but others were more sceptical – especially if Chelsea fail to kill off the pests.

One said: "If you lose with this on the internet I will never forgive you."

Another went with: "If we lose then this picture is gonna get memed so badly."

A final user replied: "Omg with this picture we have to win."

With fellow top-four chasers Leicester, Manchester United and Wolves kicking off earlier, Chelsea will know how important three points could prove come the end of the season.

They need to bounce back after the derby defeat to West Ham in midweek to get themselves on track again to secure a Champions League finish.

But the the Hornets will be desperate to sting Frank Lampard's plans on the Chelsea boss' first anniversary in charge in West London.

Nigel Pearson's men have their own battle to win as they look to slap away their rivals and avoid relegation.

The Hertfordshire side remain winless since stunning Liverpool 3-0 on February 29 – drawing one and losing two since the season restarted.

Chelsea won the reverse fixture 2-1 back in November with Tammy Abraham and Pulisic on the scoresheet for the visitors at Vicarage Road before Gerard Deulofeu pulled one back from the penalty spot.

For the hosts, the likes of N'Golo Kante, Jorginho and Mason Mount could be the trio selected to swarm the Watford midfield.

Meanwhile on the wings, Willian and Pulisic will be looking to cause plenty of damage.

And with Chelsea's goal difference a fair way behind both United's and Leicester's, they will be keen to hand out a good hive-ing too. 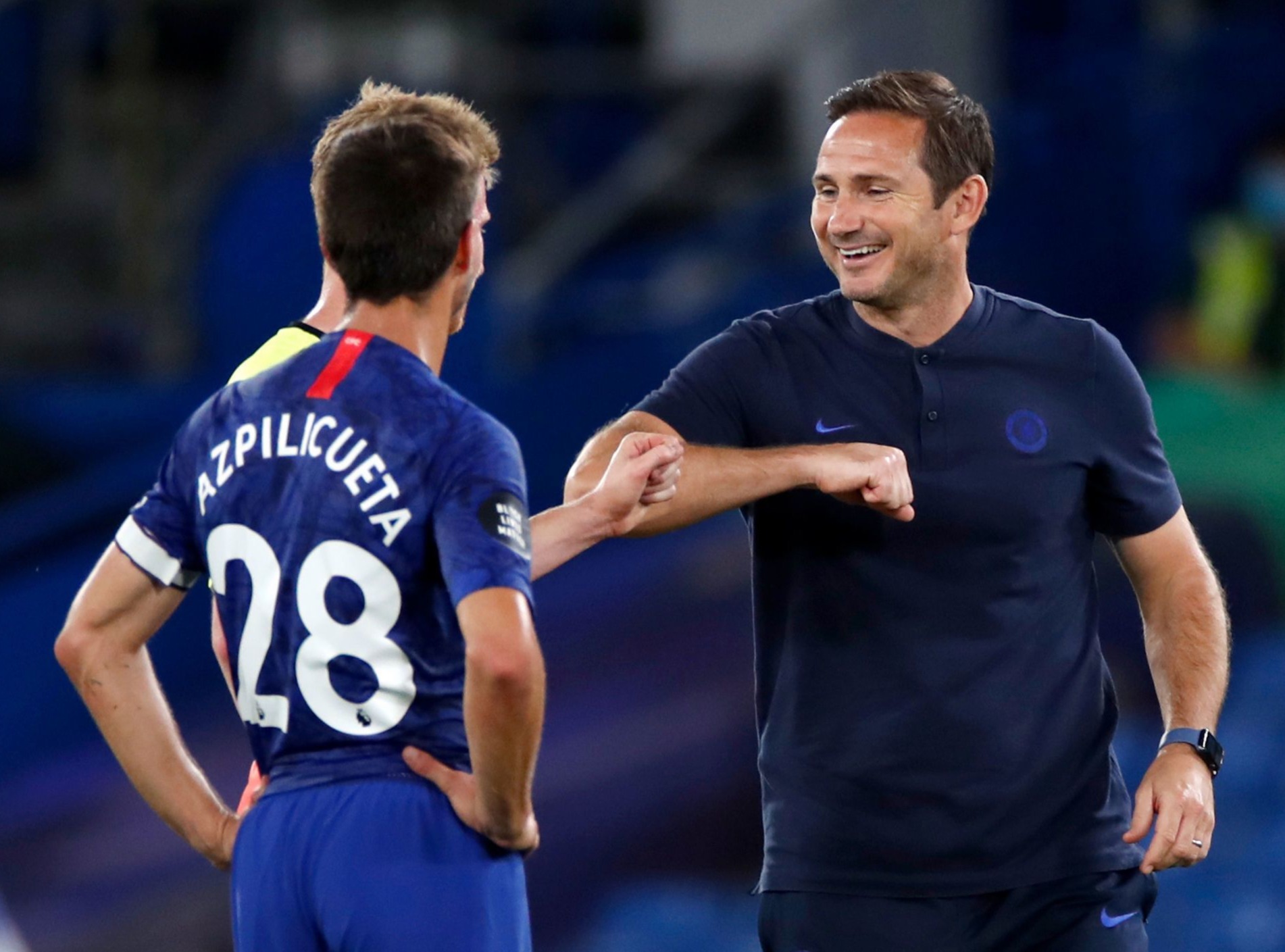 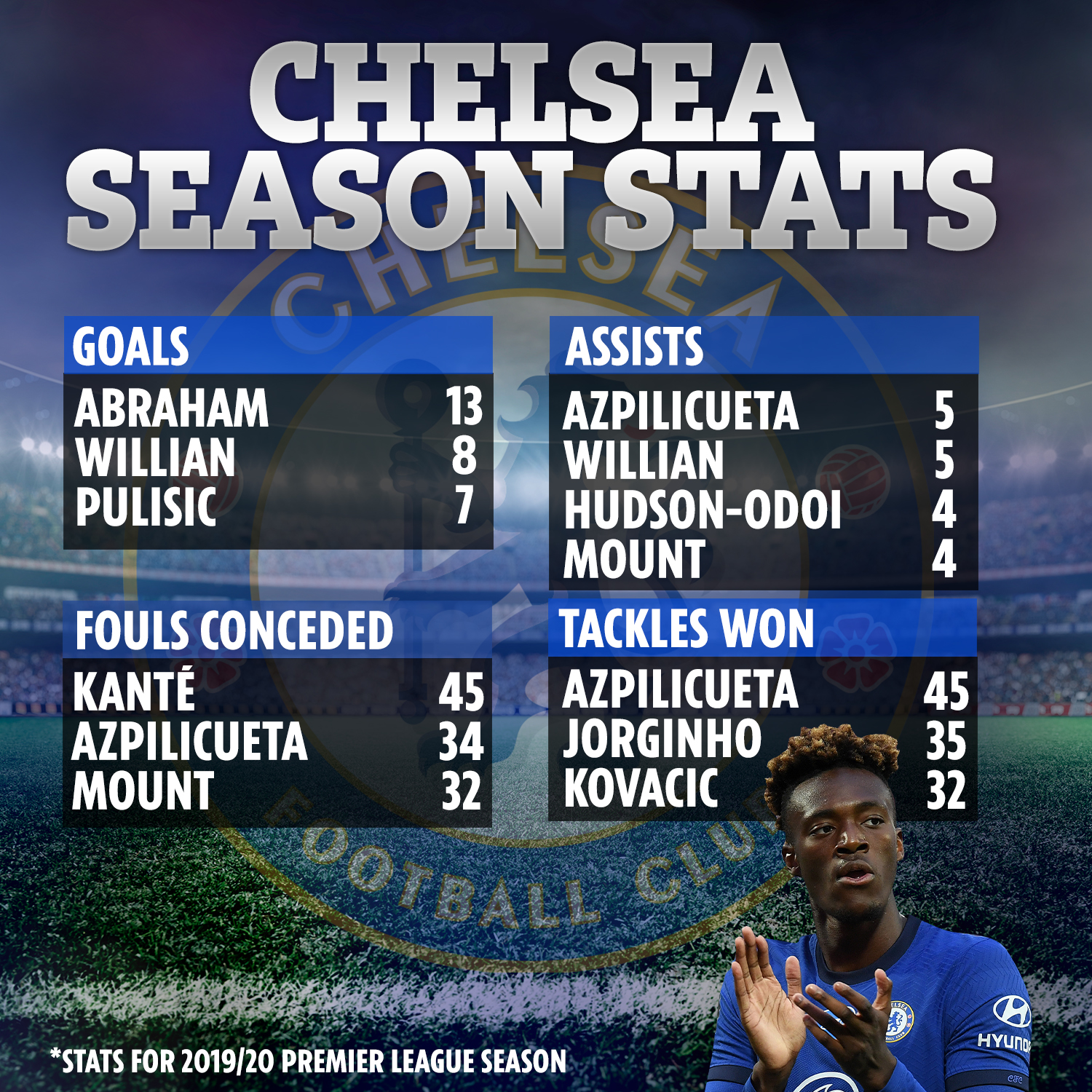