Groves sustained a dislocated shoulder in his win over Eubank Jr in the semi-final and was hopeful the final could be rescheduled following surgery. 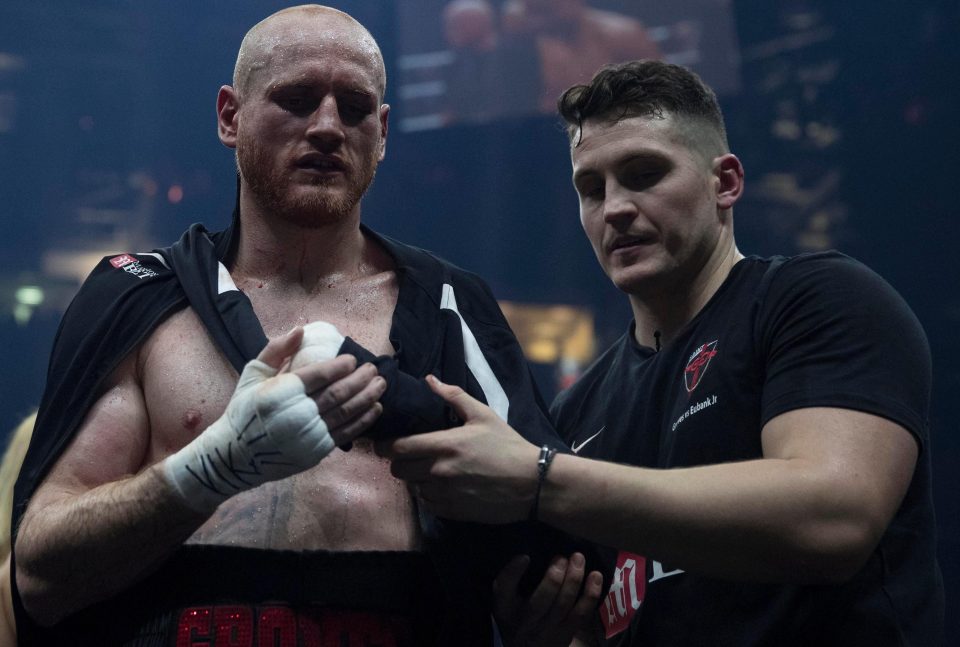 The super-middleweight final was due to take place on June 2 but has recently been moved back to July 7.

“We’re not going to postpone finals months because it goes against the whole principal of it. I’ve been there and done it, with the Super Six, so people can tell me what they like about finals.

“The tournament is bigger than any fighter, and that’s just the way it is. We’re hopeful [Groves will be fit], so we’ll see. 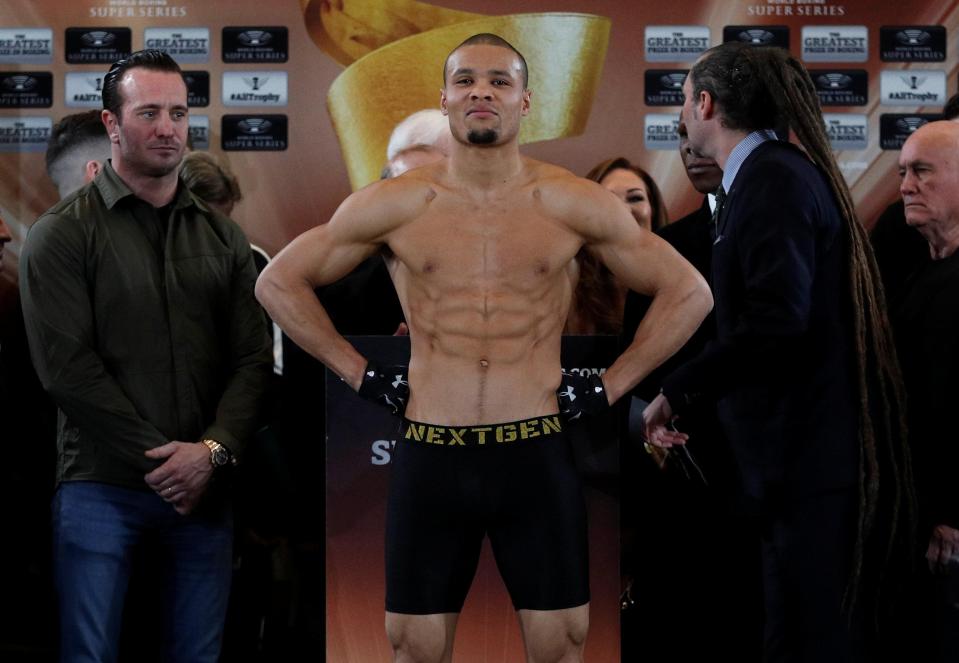 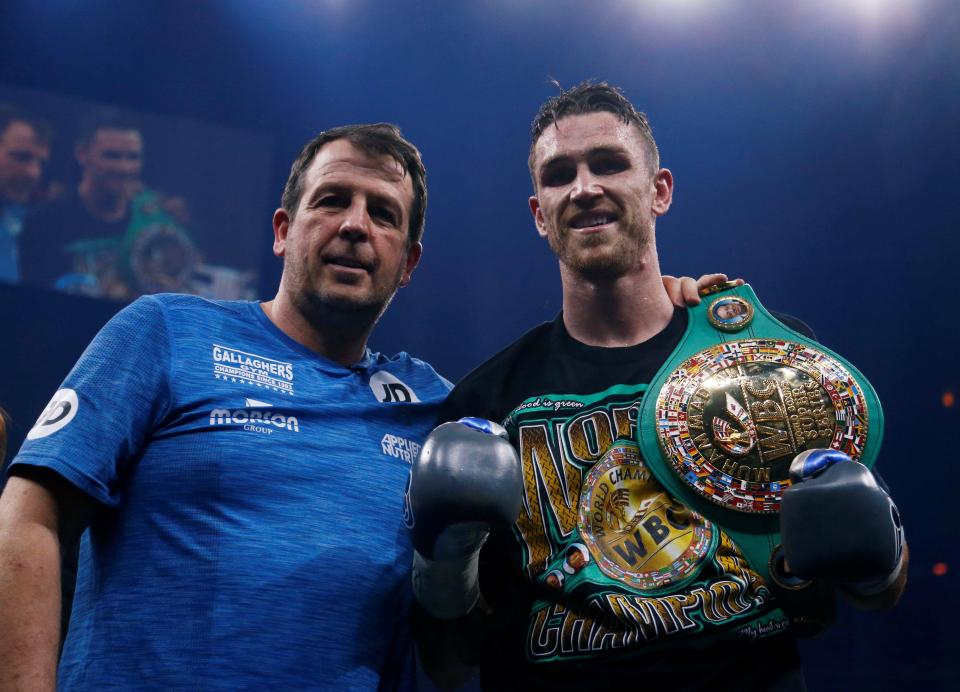 “What I don’t understand is people presuming we’re ‘booting Groves out’ of the tournament. We go back a long way and we’ll do what we can for him.

“At the end of the day, if you’ve put a s*** load of money into a concept like this, you can’t turn around and say we’ll wait forever.

“You can’t start the tournament and then have the final lingering into the next tournament. I’m sorry, that’s not going to happen. We have to make this a success through independent decision making.”

When asked if Eubank Jr is in the running to take Groves’s place, Sauerland said: “Absolutely, yes.

“A lucky loser. It’s a common sporting term. Would I want to watch Callum Smith versus Eubank Jr outside of the tournament? Absolutely. It’s a great fight.

“We can push a month, but we can’t push it back by three or four months. We have a substitute system. We said that from day one, and that’s the situation. We’re still hoping it’s George Groves, of course we are. 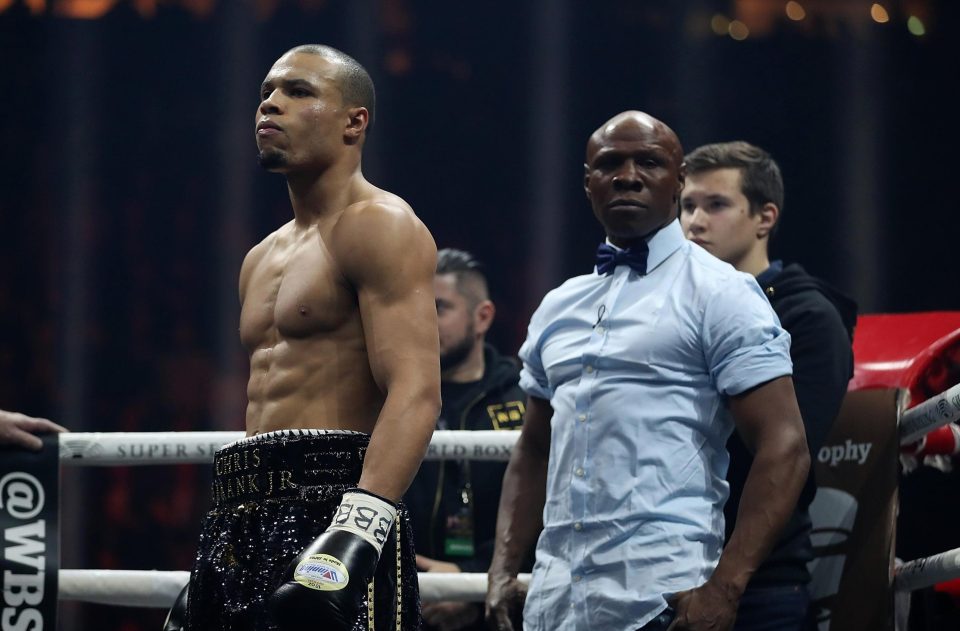 “I always said the tournament doesn’t stop for anyone and we’ve almost gone against that already. We had a June 2 date and venue booked for the final, and we’re already going later than that.

“As a promoter you have to rule out August, so the final will happen in July. But at the moment, it’s not clear.

“I think he would [be the first choice]. You’d have that UK feel which I like, and the super-middleweights have always been driven by the UK. We want Groves in the final, but if that’s not possible, we have to find a solution.”