CHRIS SMALLING’S start to life at new club Roma has taken another hit after he suffered a knee injury in training.

Ex-Manchester United star Smalling, 30, returned to Roma on a permanent deal over the summer after spending last season there on loan. 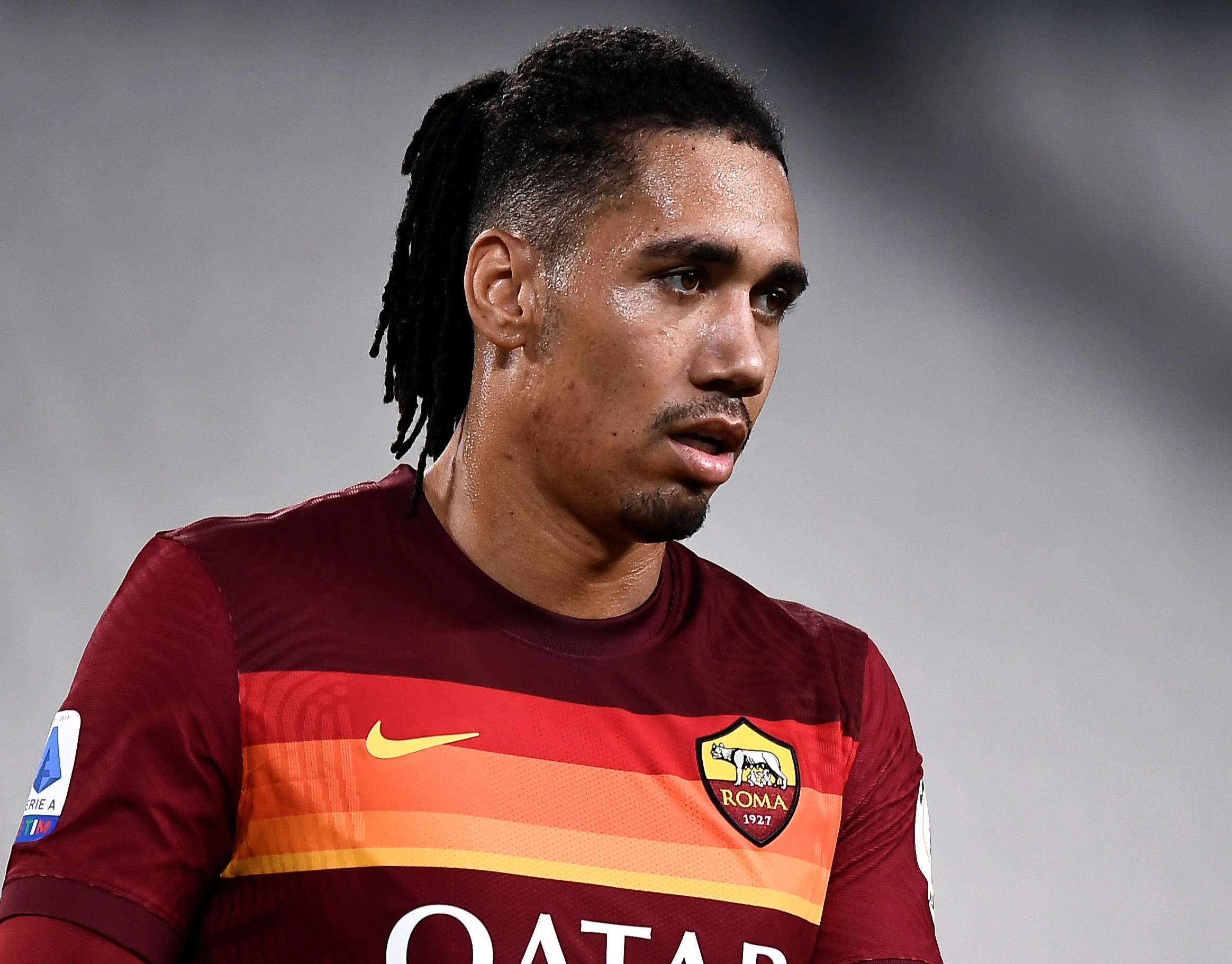 He impressed with 37 appearances for the capital club, who decided to hand him a long-term contract as a reward.

However, Smalling has played just two Serie A games this term after picking up a knee problem in October.

He was then struck down with severe food poisoning last week, forcing him to miss the 3-0 win over Parma on Sunday.

Smalling returned to training on Monday ahead of Thursday’s Europa League visit to Cluj.

But he again felt discomfort in his knee and is now an injury doubt.

Smalling made 323 appearances for United between 2010 and 2019, winning two Premier League titles, an FA Cup and one Europa League.

But he claims he did not expect to be cut out of the squad so brutally by Ole Gunnar Solskjaer following Harry Maguire’s £80million arrival from Leicester last year.

Smalling told the Telegraph: “I guess that was maybe the lowest point at United.

“That was the shock I didn’t expect, how it was handled.

“If I was told earlier that summer – and I don’t want to have a dig at Ole – I would have made other plans.

“In an ideal situation I would have known early in the summer and made plans and it almost got to the stage where I had a day left.”