Team 11, the consortium based in Melbourne's south-east bidding to secure a license as an A-League expansion club in the 2019-20 season, is flexing its financial muscles further, with the City of Casey ready to commit up to $23.8 million to help develop Casey Fields into a top-flight regional centre for soccer excellence to help boost the bid.

Team 11 made a splash earlier in May when it announced plans to develop a new stadium in the heart of Dandenong on land donated by the City of Greater Dandenong, should it get the go-ahead to enter the competition. 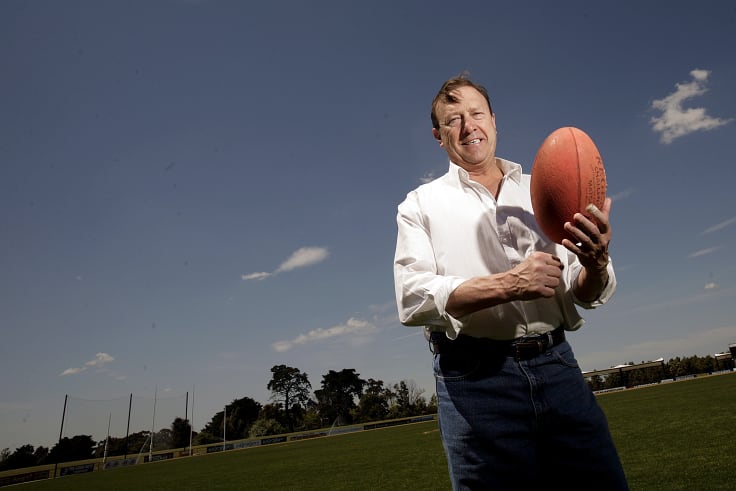 Now the City of Casey, one of the nation's fastest-growing municipalities, is on board, with the proposed new centre, expected to be announced within days, to house the region's A-League and W-League club if the Team 11 bid gets up.

City of Casey mayor Geoff Ablett told the Sunday Age the desire to fund a soccer centre of excellence in an area where junior numbers playing the game have mutiplied in recent decades epitomises the council’s determination to see Team 11’s A-League and W-League bid succeed.

"This elite standard facility is for the entire region's soccer community, to be shared by community clubs and schools, providing our kids with the best possible opportunity to become the next Socceroo and Matilda," he said.

"Football is booming in the south-east and we are struggling to cater for the demand.

"The only thing missing is an elite facility and an elite club to represent them and provide a tangible pathway to the highest ranks of the game."

Construction of the first of two phases at the already prepared Cranbourne East site will begin later this year, with council officials and Team 11 backers confident it would be ready for any new A-League club to use in time for the 2019-20 campaign.

Stage one is an $18 million community facility with three synthetic pitches, a main turf pitch – all floodlit – and a pavilion housing eight changing rooms.

The City of Casey has pledged $13 million to stage one, dependent on a successful application to the Victorian government’s growth areas infrastructure contribution fund, which is nearing completion.

If it secures funding from there, the turf pitch would be completed by July 2019 and the synthetic pitches would have a completion date of November 2019.

Temporary accommodation would be on site by the middle of 2019, several months before the new A-League campaign would kick off.

The second stage is, however, contingent on the the Team 11’s A-League bid. That is where the elite training facility housing the men’s, women’s and junior academy sides would be built.

The high-performance centre would be expected to cost close to $21 million – the same figure attached to the new training centre Melbourne Victory is developing, with government assistance, in Melbourne's inner western suburbs.

The City of Casey is planning to match dollar-for-dollar funding from either government or private sources and has already lobbied the federal government’s regional growth fund for support.