Wickham, the 25-year-old striker, has not played for Palace since November 2016 when he ruptured his cruciate against Swansea City. 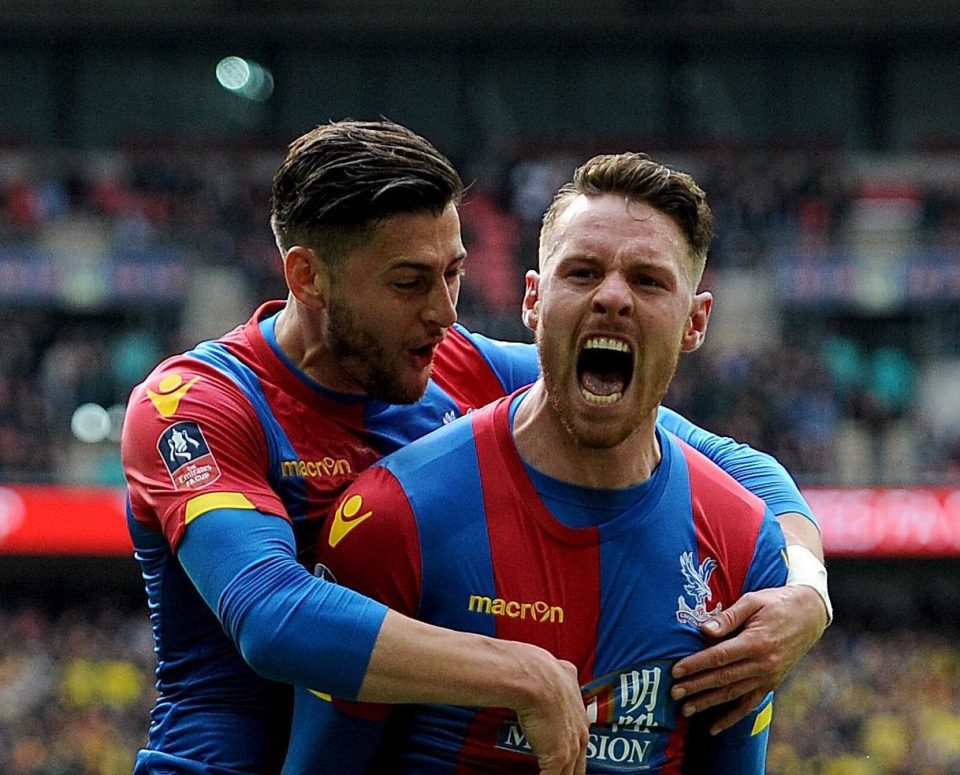 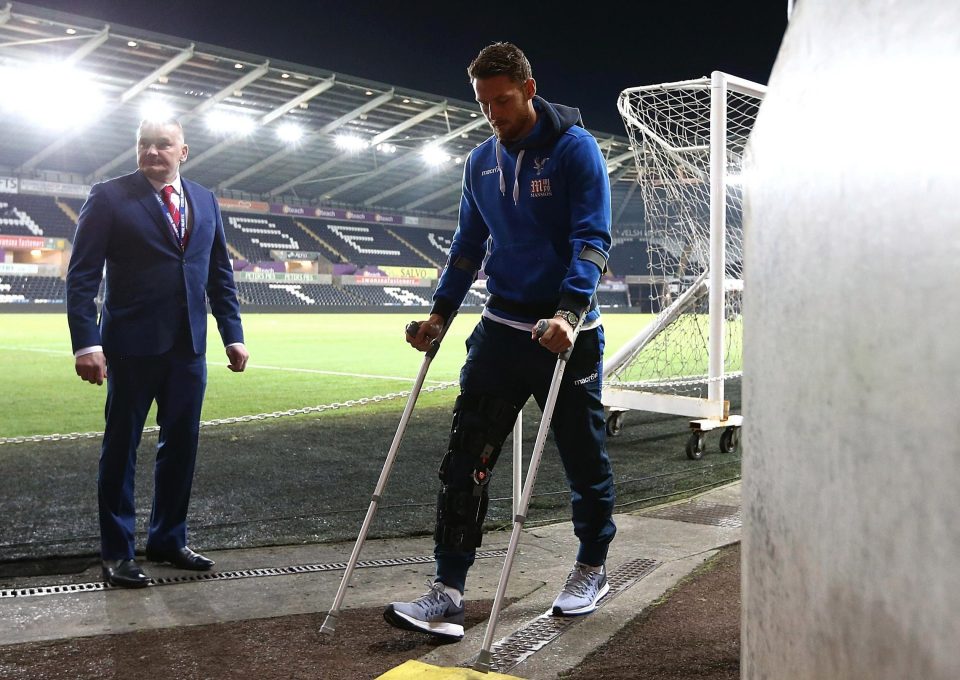 Wickham began his comeback with an outing for Palace's Under-23s earlier this season but suffered a muscle injury that delayed his return.

Boss Roy Hodgson revealed the news when asked for an update on Palace injuries: "We don't have any at the moment which is strange."

Wickham, the former Sunderland striker, is now in contention for Hodgson's squad to face Leicester City at Selhurst Park on Saturday. 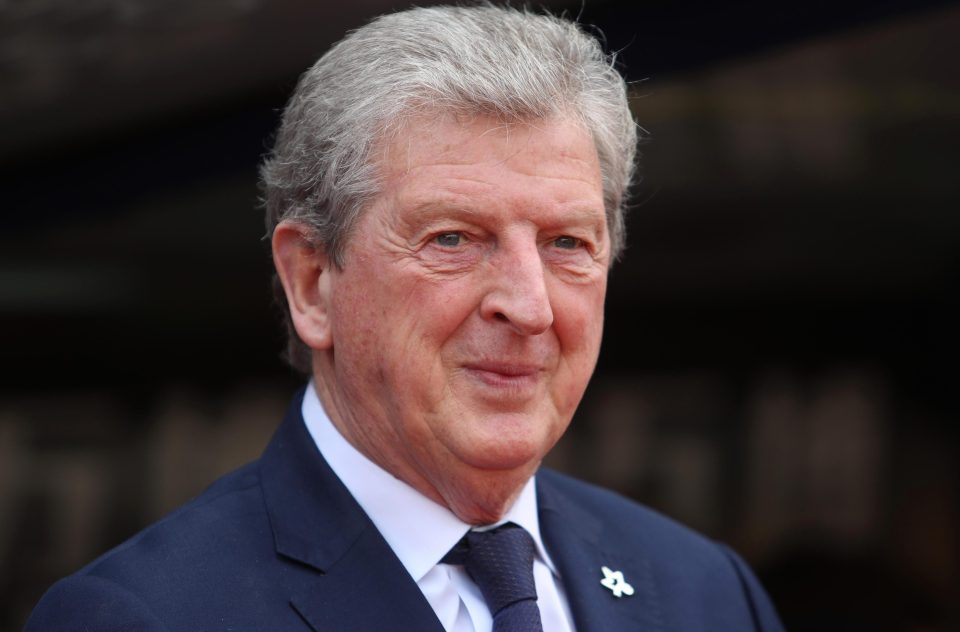 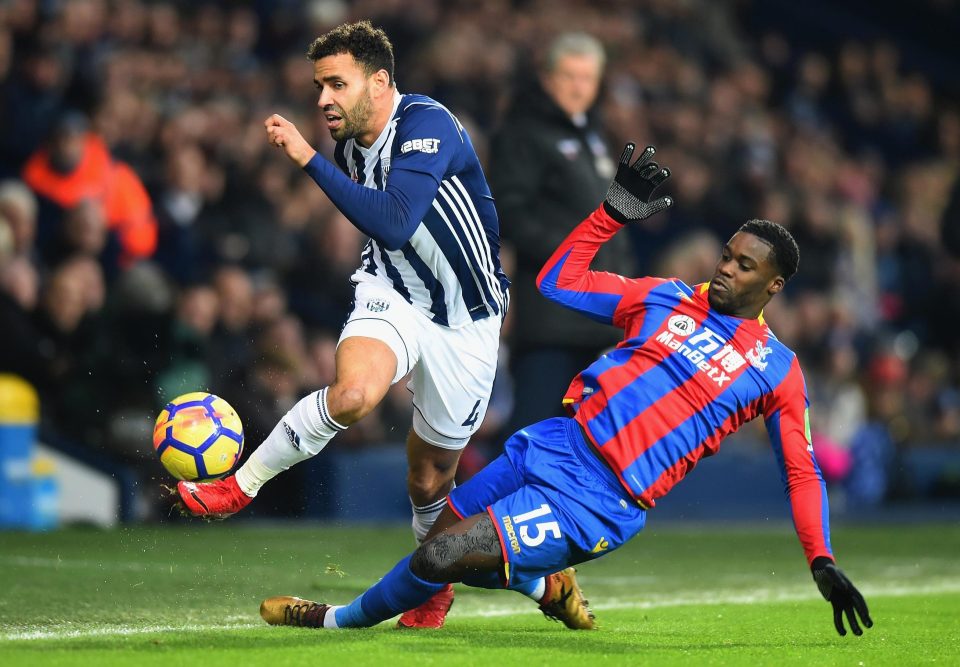 Wickham scored three goals in 10 appearances for Palace in 2016 in what was only his second season at the South London club.

He returns to Hodgson's team as they look to climb further away from the relegation zone with only four games remaining of the season.

Palace are 14th in the table and six points clear of 18th-place Southampton.

Hodgson also confirmed that Jeffrey Schlupp had returned to training after a month on the sidelines.

Jason Puncheon, Bakary Sako and Scott Dann missed the session but not due to injury, and all three are expected to be available to face the Foxes.

After Leicester, Palace's remaining games take them to the bottom two clubs in the Premier League, Stoke City and West Brom.