CONOR McGREGOR could face a sensational UFC rematch with Khabib Nurmagomedov if he beats Dustin Poirier. 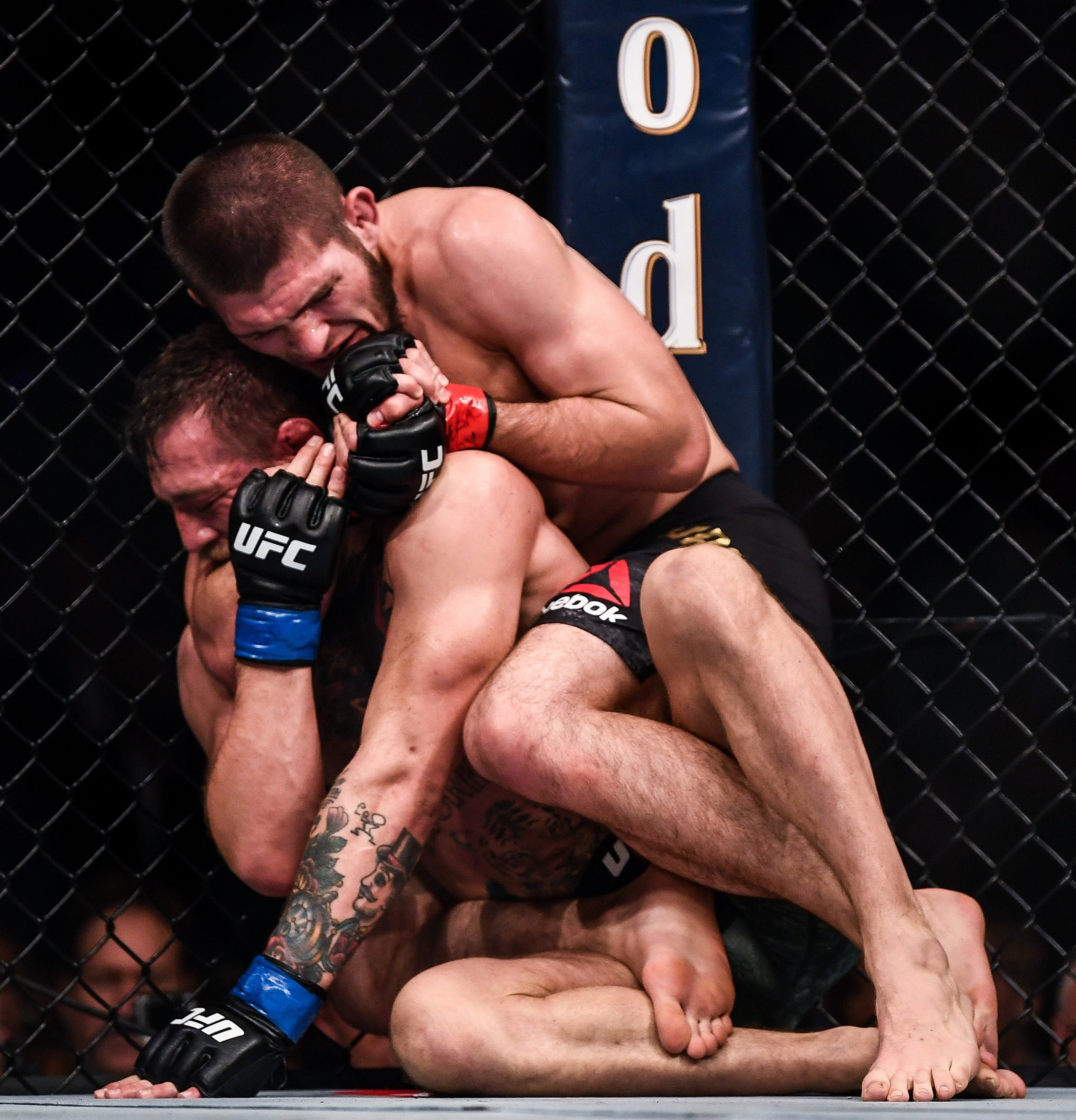 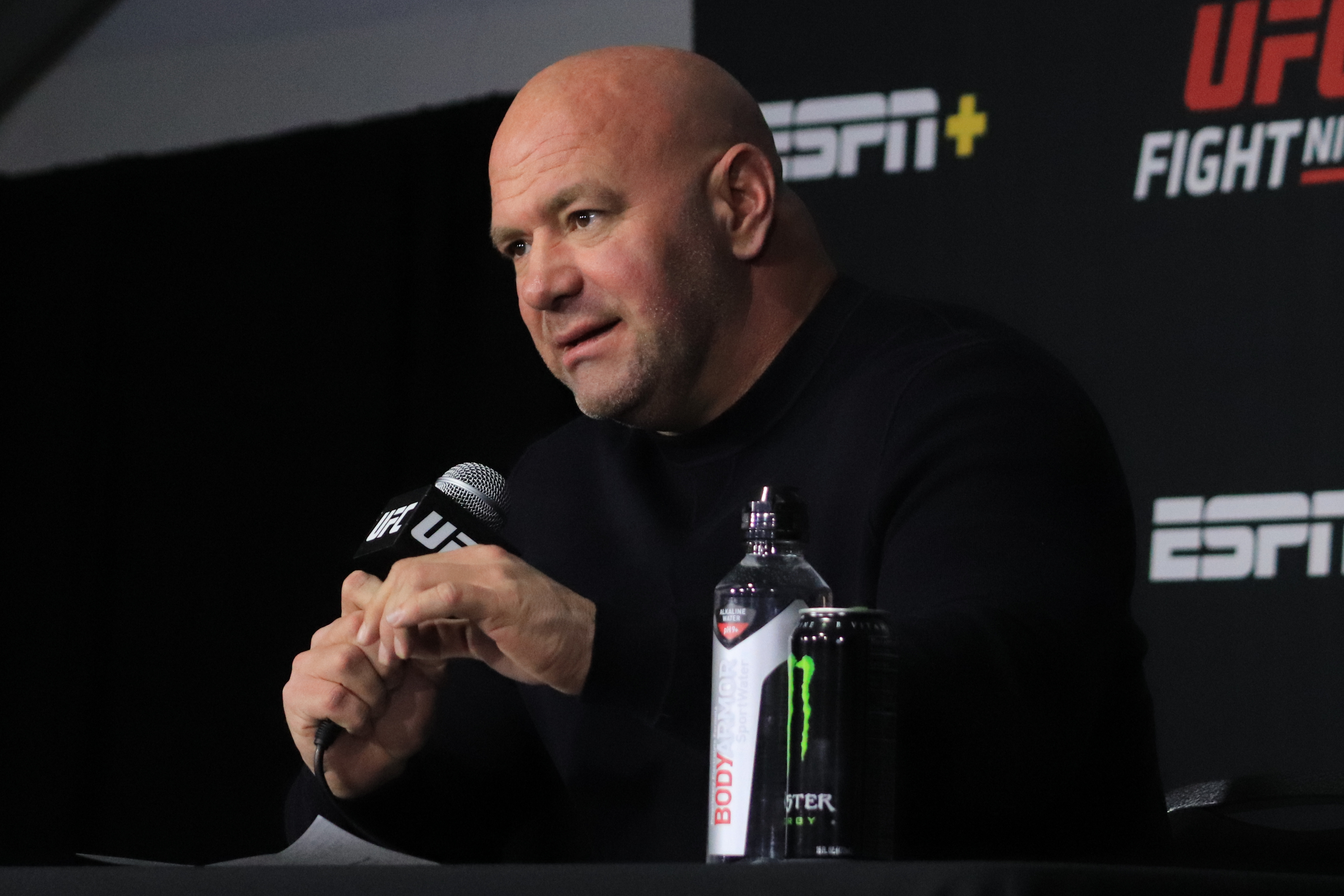 And a victory for The Notorious against Poirier could set up a colossal bout with unbeaten but recently retired Russian Khabib.

UFC boss Dana White revealed he will hold talks with Khabib – who quit the sport immediately after beating Justin Gaethje via submission in October – when he jets into Fight Island.

On Shout! Podcast, White said: "When I fly out there, Khabib’s going to be there, too.

"So I’m going to meet with Khabib while I’m there.

"In a perfect world, if Conor wins this fight, I would love to see the rematch with him and Khabib. It’s the fight that makes sense."

Khabib boasts a 29-0 record and choked out McGregor in the fourth round of their hot-tempered fight at UFC 229 in 2018.

The huge post-fight brawl that erupted after the contest is one of the reasons a potential rematch is in such high demand from MMA fans.

And organisation president White is confident he can sway lightweight king Khabib's mind after The Eagle promised his mother he would bow out having lost his father Abdulmanap to coronavirus.

The first fight between Khabib and McGregor topped the bill on the UFC's top selling pay-per-view card of all time and a second fight would be a huge money-spinner for all involved.

McGregor must first see off Poirier in a rematch of the pair's 2014 encounter when the Irish hero KO'd his opponent in the first round.

White added: "Poirier has wanted this fight so bad since the first one, and obviously neither one of these guys are the same fighters they were the first time they fought.

"It’s a very interesting fight. Conor’s been off for a while, but if you look at his training right now he looks damn good. He’s in great shape.

"Poirier’s in great shape. Could be a fun one."