CONOR McGREGOR has shown off his bulging biceps after hitting the weights ahead of his comeback fight against Dustin Poirier.

The Irish MMA star, 32, looks in elite conditions as he prepares to make his return to the octagon in January. 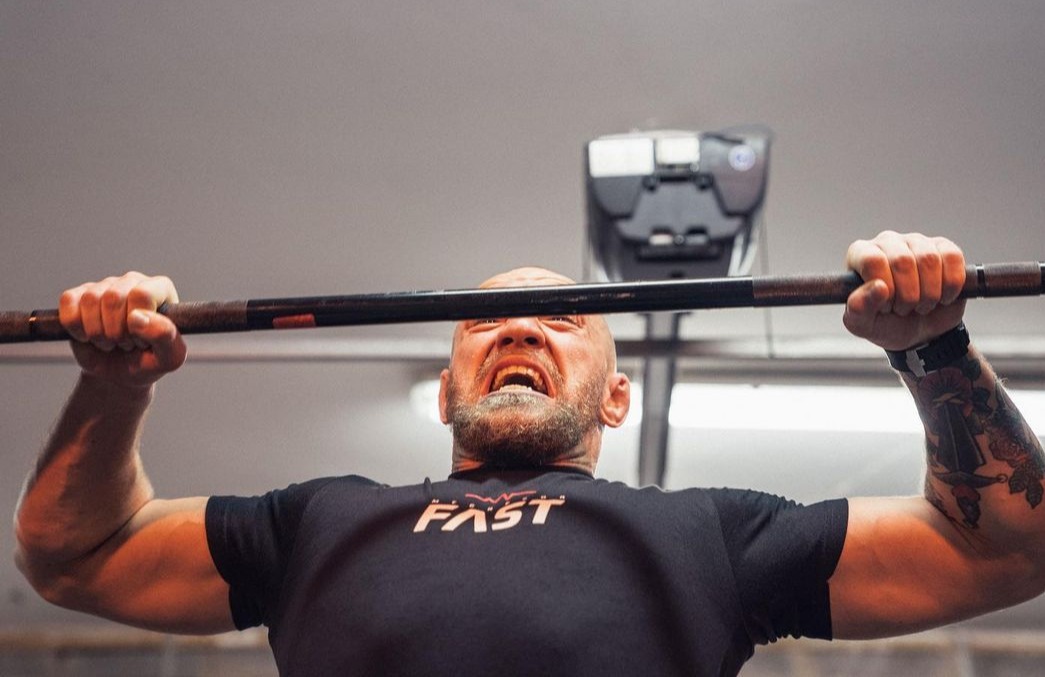 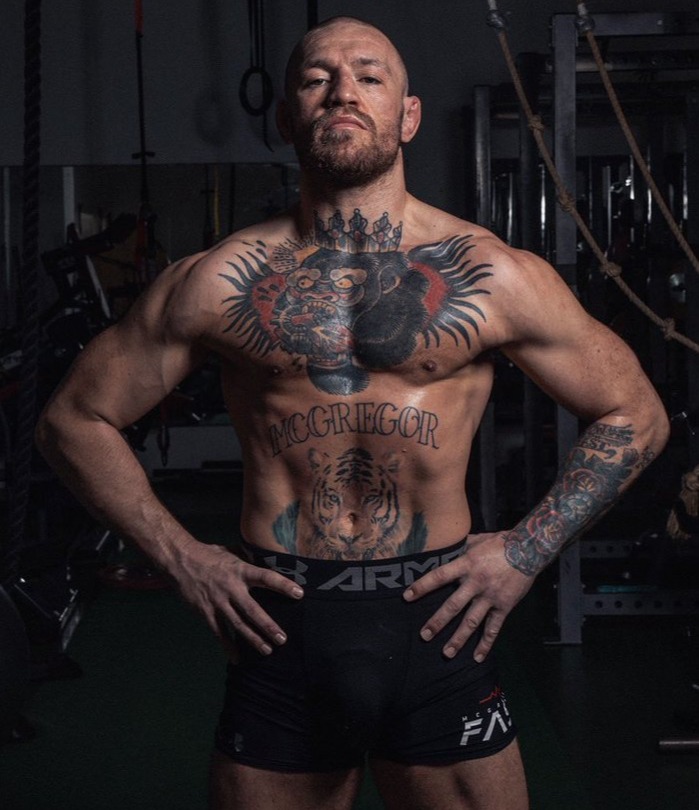 McGregor retired from 'all fighting' for a third time in June, having last fought in January in his win over Donald Cerrone.

But he is still putting in the hard graft in the gym ahead of his January 23 rematch with Poirier.

McGregor beat his American rival at UFC 178 in September 2014 via first-round TKO.

And Ireland's 22-4 star looks ready to inflict more damage on Poirier after his latest Instagram upload.

McGregor shared a snap of himself lifting weights, captioned: "Don’t just set the bar. Put it thru the roof!"

Justin Bieber recently compared McGregor to a 'superhero' after the latter shared a festive family snap over Christmas.

McGregor uploaded a picture of himself looking shredded alongside his fiancee Dee Devlin, son Conor Jr and daughter Croia.

The Irishman also appeared to announce he was expecting his third child, with Jr holding up a baby scan. 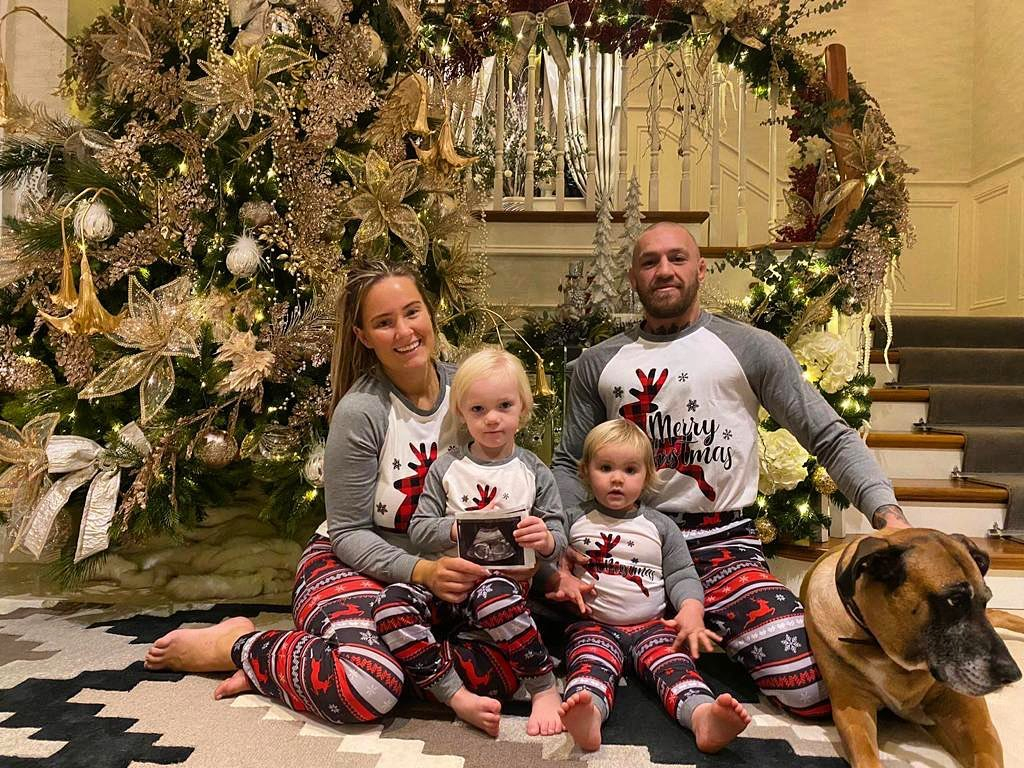 And according to pop royalty Bieber, McGregor is now superdad after revealing his amazing frame.

Bieber, 26, commented: “Bro, you literally look like a superhero."

However, McGregor will have to be careful packing on the muscle.

A year ago, Notorious beat 'Cowboy' Cerrone at welterweight, but has slipped down to lightweight to fight Poirier.

McGregor last fought at the 155lb level in 2018, where he was beaten by Khabib Nurmagomedov.

He has not won at lightweight since 2016, when he moved up from featherweight and knocked out Eddie Alvarez.

That night, he became the first man to hold two titles simultaneously, but failed to defend either as both were stripped from him.

McGregor spent the majority of his training camp in Portugal, but flew back to Ireland for Christmas.

And he recently gave fans an insight into his preparation, revealing his huge emphasis on sparring, completing the equivalent of 15 UFC title fights.

Whining Curt Schilling better not get his way

Barcelona news: The FIVE most likely stars to be sold to solve £1.1bn debt with Man Utd and Liverpool linked