CRISTIANO RONALDO has reportedly been offered to Barcelona in a shock move to link-up with Ballon d'Or rival Lionel Messi.

Despite a record-breaking campaign in front of goal and another Serie A title, the Juventus superstar's season ultimately ended in disappointment. 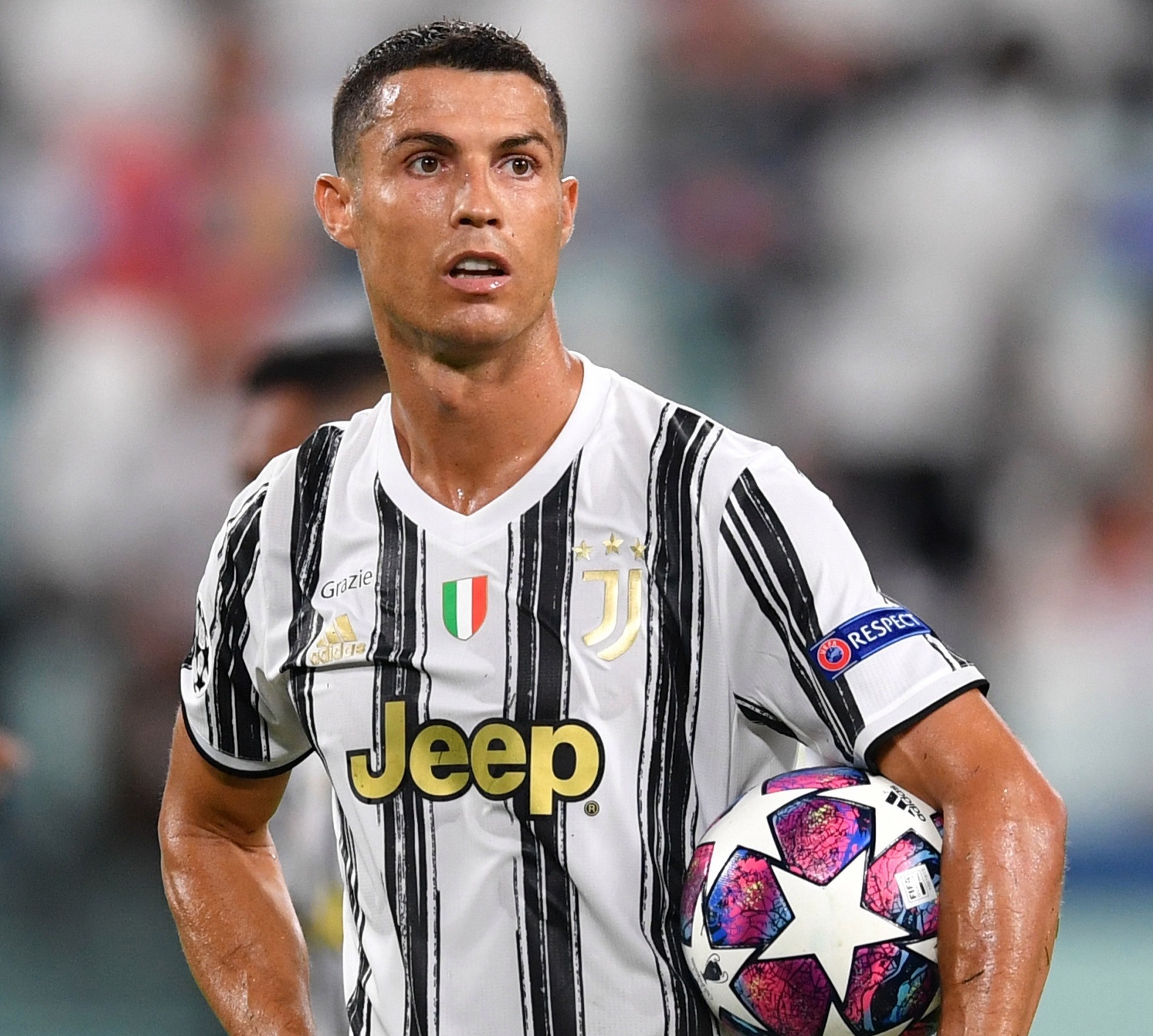 Defeats in the Suppercoppa Italiana and Coppa Italia final were compounded by crashing out of the Champions League to Lyon on Friday.

The 35-year-old has reportedly been offered the chance to conquer France alongside Neymar at Paris Saint-Germain.

Yet Spanish football expert Guillem Balague has sensationally claimed that a return to LaLiga with Barcelona is another option for Ronaldo.

Juventus want to get rid of that wage. He's been offered everywhere, including Barcelona.

He told BBC Radio 5 Live: "The reason why Cristiano Ronaldo has been linked to PSG is not so much that PSG are thinking of getting him, it is because Jorge Mendes has been given instructions to find a team for Ronaldo.

"We've seen this in the last six months, he was linked to Real Madrid.

"They said no chance, he's not coming back.

"And there's been talks about the MLS because Juventus want to get rid of that wage.

"It is as drastic as that. He's been offered everywhere, including Barcelona.

"I'm not sure if they can get rid of him easily [because] with the kind of money he still earns – 23million euros net – that he was earning at Real Madrid and I think he equalled those wages when he went to Juventus.

"Who is going to pay that kind of money?"

Argentinian superstar Messi has been battling his Portuguese counterpart Ronaldo for the crown of the world's best player for over a decade.

The pair have never played together but Brazil legend Rivaldo recently claimed it was football agents' dream for the two icons to link up.

Ronaldo has previously admitted it would interest him to feature in the same colours as Messi but true to form added he'd still get more goals. 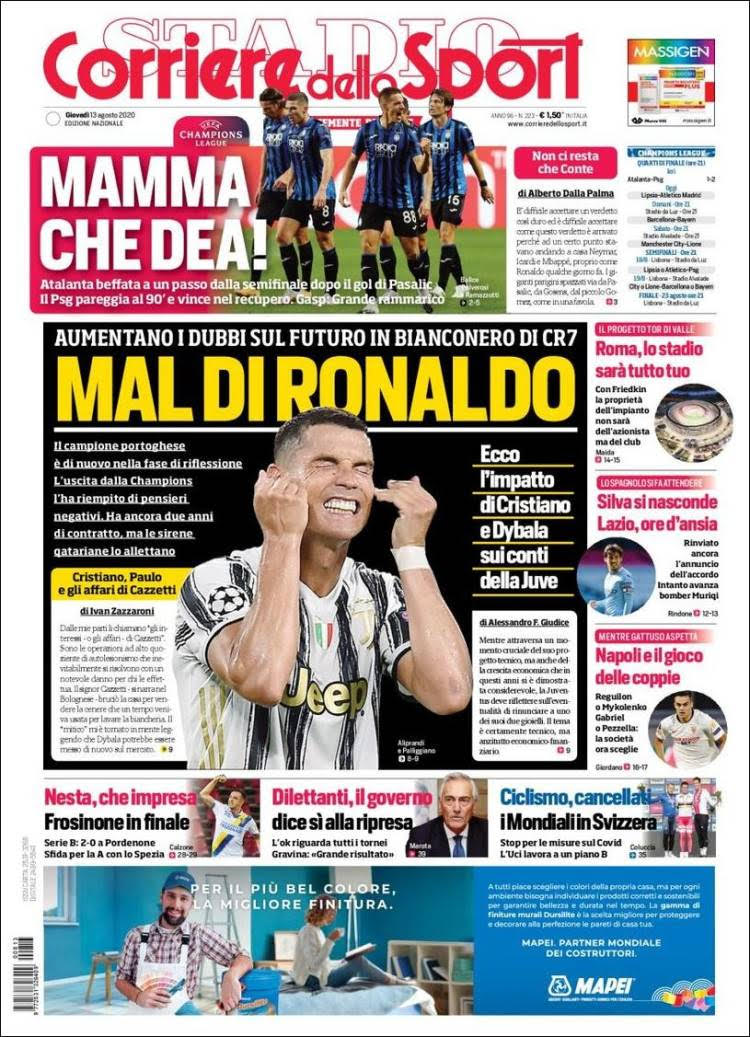