CRISTIANO RONALDO relaxed on board a super yacht with partner Georgina Rodriguez and his kids.

The Portuguese superstar celebrated winning the Serie A title with Juventus with those closest to him. 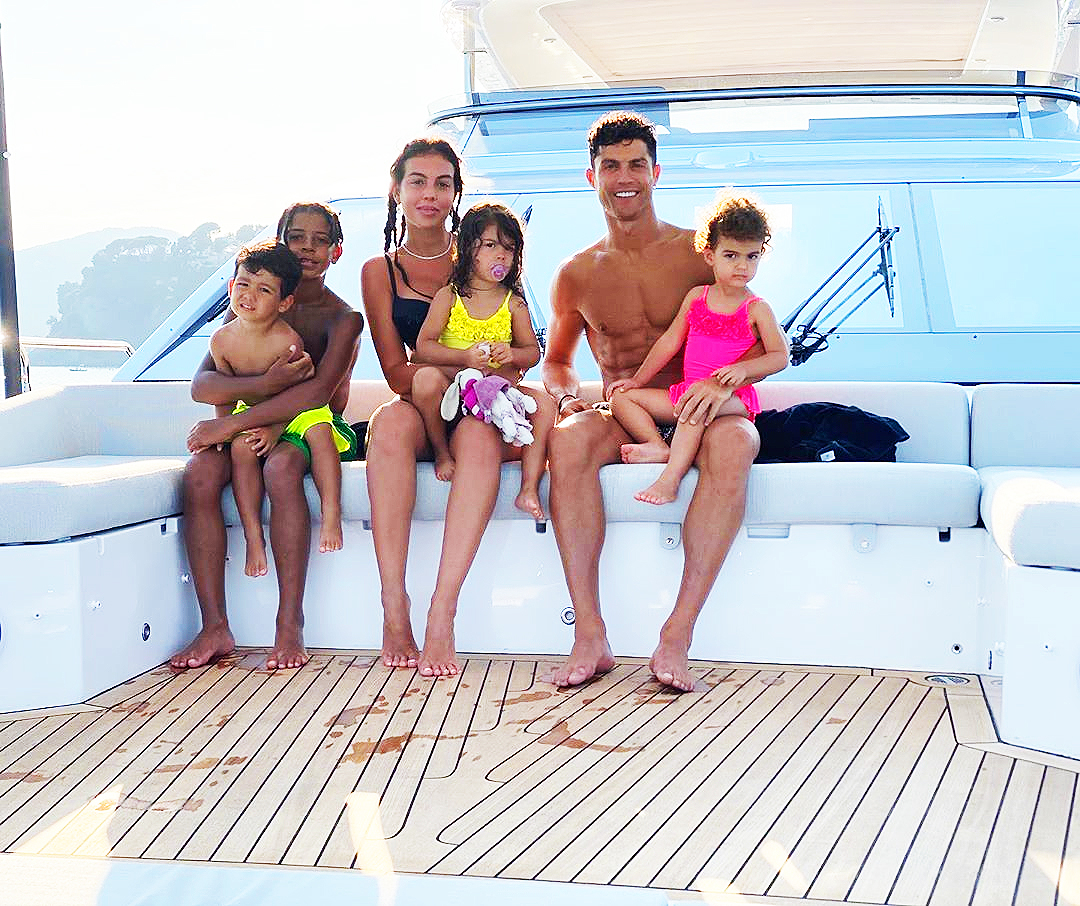 The former Manchester United hero captioned an Instagram post: "Nothing better than celebrate your victories with the ones you love."

His gorgeous partner Rodriguez, 26, shared the same snap with her legion of followers.

The A-list couple have been sunning it up on the luxurious vessel and are enjoying life on the ocean waves.

It was not just Ronaldo, 35, who had something to celebrate after girlfriend Rodriguez bagged a deal with fashion outlet PrettyLittleThing. 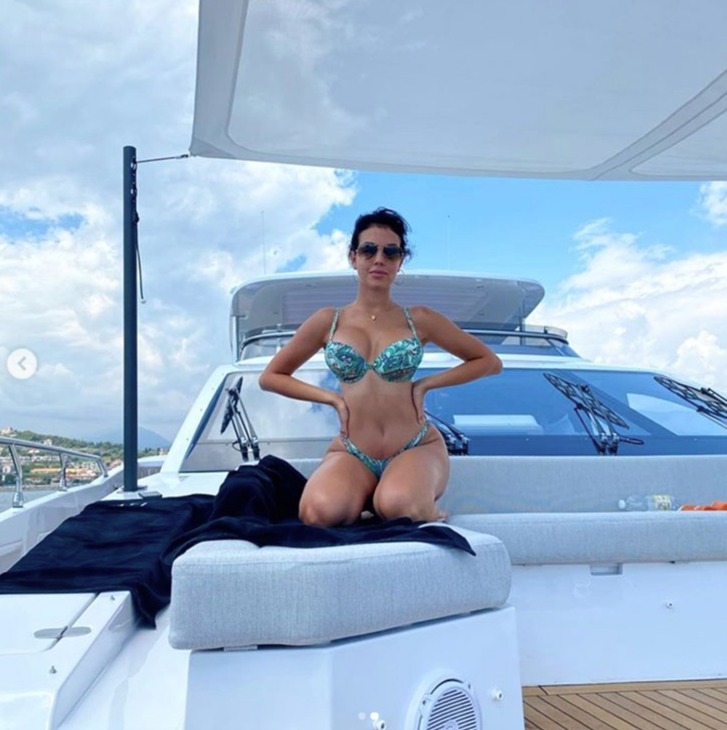 Spanish stunner Rodrgiuez has littered her social media page with shots of the boat and its incredible facilities.

She was seen showing off her curves on the upper deck as the fitness-minded couple showed off their rippling physiques.

Fans were given a glimpse of what life is like for a multi-millionaire footballer and his family.

It comes just days after Ronaldo and his Juventus team-mates were snapped partying to celebrate their ninth consecutive league title.

Boss Maurizio Sarri was spotted glugging Champagne with a customary cigarette in his mouth.

The former Chelsea manager won his first Serie A in his first season with the Bianconeri.