The Duchess of Cambridge welcomed her third child to the world – after George and Charlotte – on Monday morning at the Lindo Wing at St Mary's Hospital. 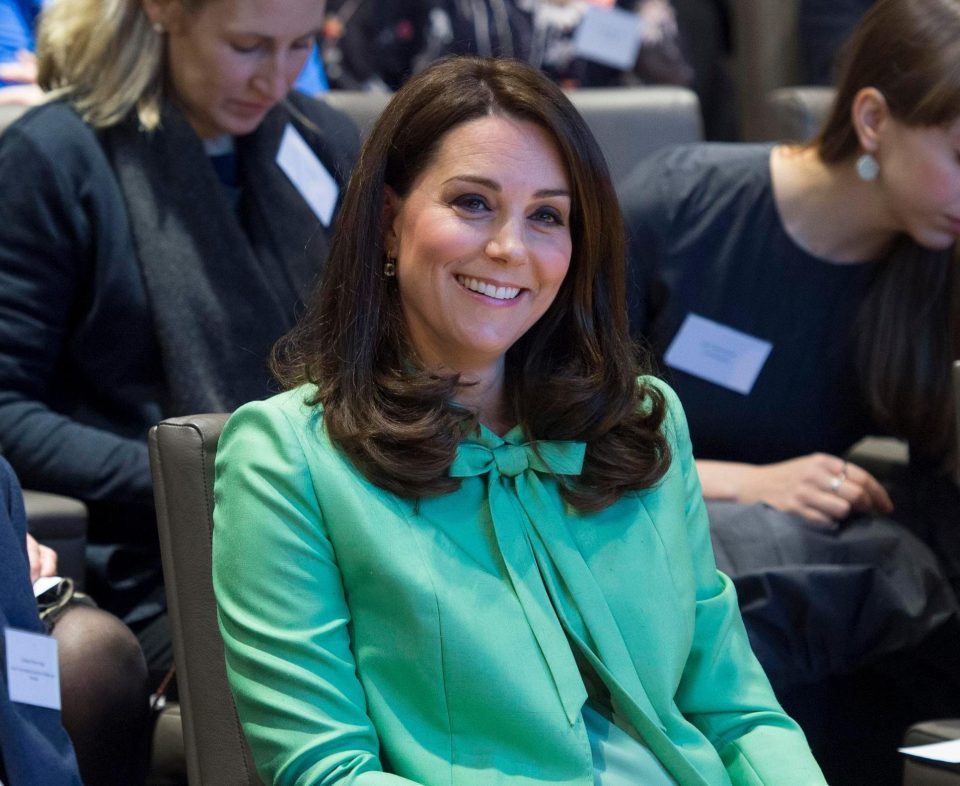 Better yet, the stunt interrupted the Under-23s clash between Palace and Birmingham, with the Twitter team taking a breather from the action to make the joke.

At the time of writing, the tweet has received over 8,000 likes and 3,000 retweets with fans loving the quick wit from the South London club. 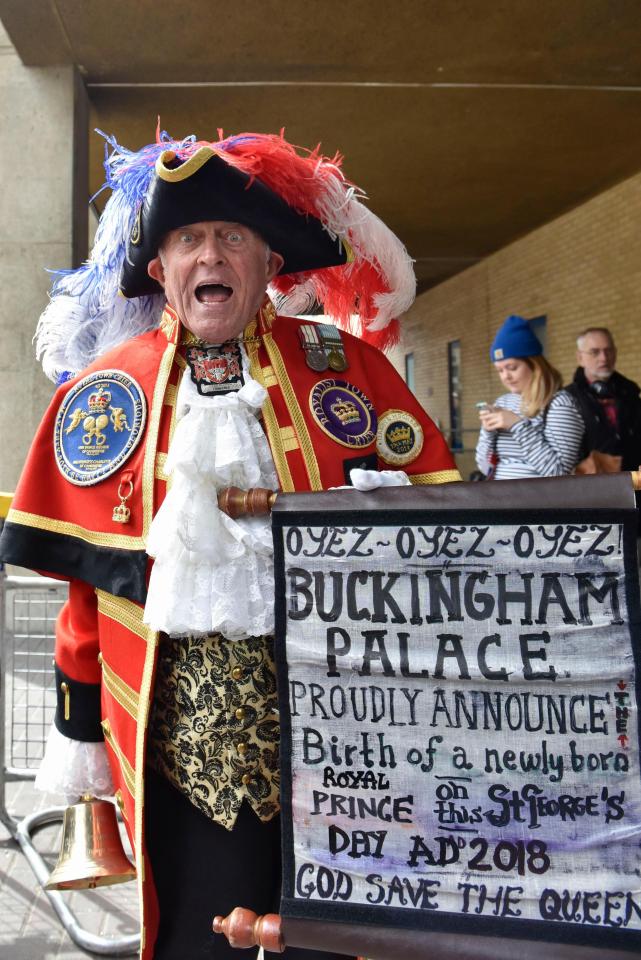 One supporter even replied: "#GiveSocialMediaManagersFootballersWages"

The name of Prince William and Kate Middleton's third youngster is yet to be named – however, it's hard to see any world where Aston Villa die-hard Wills would allow "Palace".

IT'S A BOY! Kate Middleton gives birth to boy weighing 8lb 7oz with Prince William by her side at Lindo Wing

In a statement at just after 11am on Monday, Kensington Palace broke the news, saying: "Her Royal Highness The Duchess of Cambridge was safely delivered of a son at 1101hrs. The baby weighs 8lbs 7oz.

"The Duke of Cambridge was present for the birth. Her Royal Highness and her child are both doing well." 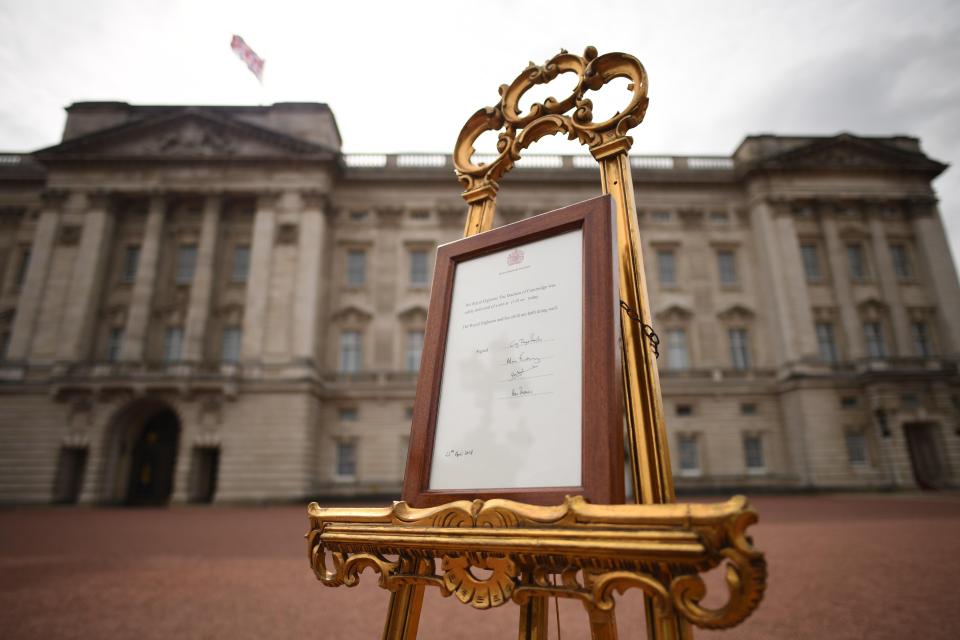