The former British No 2 has slammed the recreational drug and called it a ‘life-ruiner’. 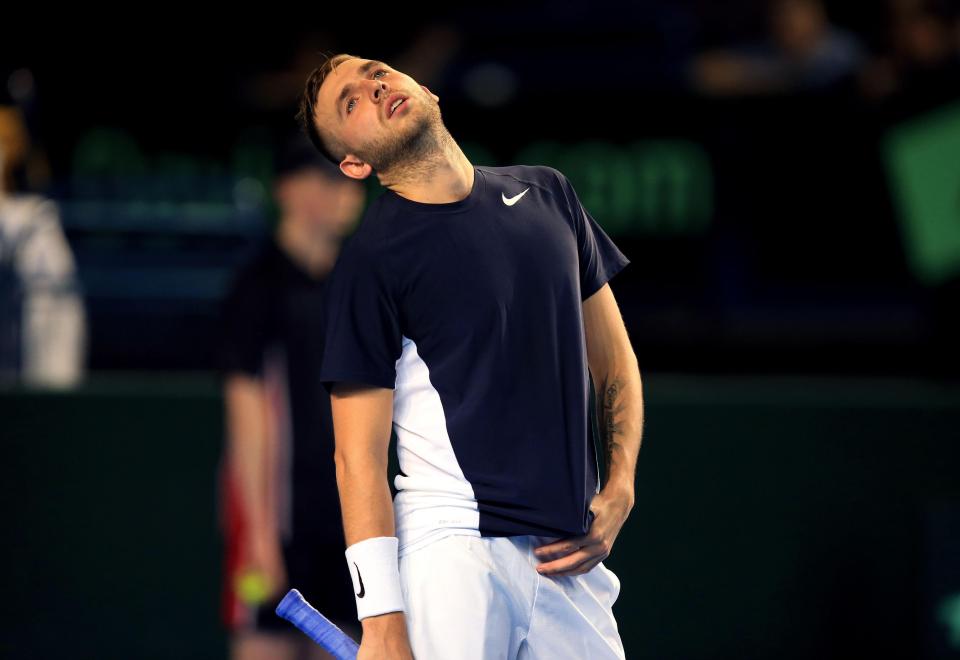 Evans is making his comeback in qualifying at an event in a Glasgow leisure centre this weekend, having served a year ban for failing a drugs test at last April’s Barcelona Open.

Under the terms of his suspension, he was allowed to access Lawn Tennis Association facilities and support from the end of February.

LTA performance director Simon Timson said their support “will be entirely dependent on a non-negotiable commitment to ongoing monitoring”.

Evans, 28 next month, said: “It’s a shocking drug and not just in sport — it’s just terrible in life. It’s a life-ruiner. 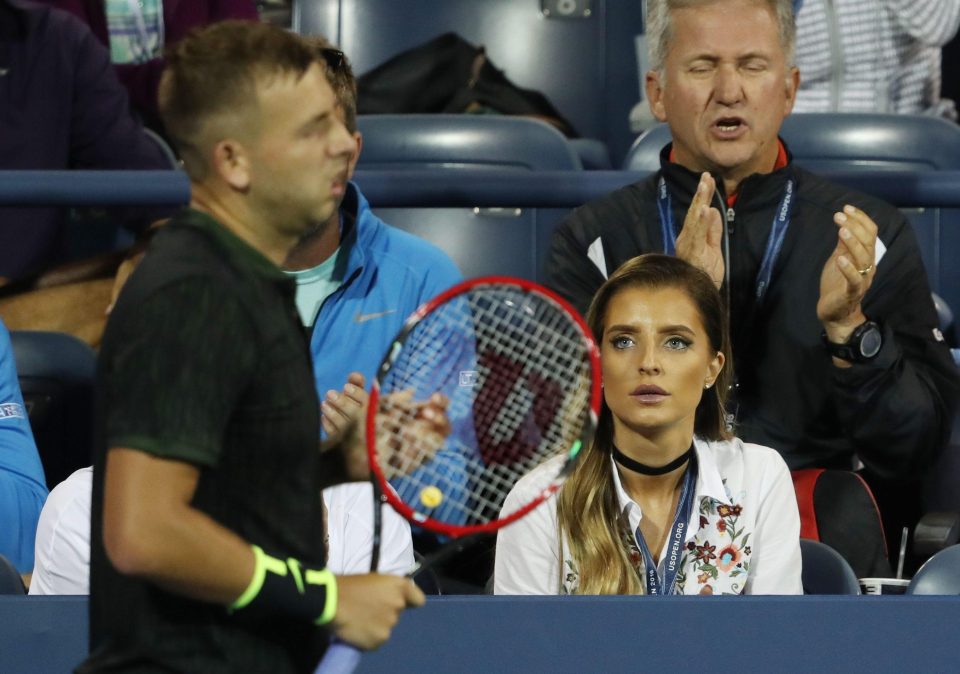 “It’s the worst thing I’ve ever done. It’s a shocking thing to do, it let down many people, not just that it brought unwanted press to tennis.

“Luckily I was never in the position where I needed to get help for that drug. But I won’t ever take it again and it’s that simple. If you saw the ruins it left behind just failing a drugs test, never mind what that does to people, you’d be pretty confident I won’t take that drug again.”

Evans has never made any secret of his fondness for a night out.

But he declined to reveal whether taking cocaine was a one-off or the precise circumstances behind his failed test — although it is understood he took the drug at the funeral of a close friend’s mother.

The former Davis Cup hero was frank, though, about being “heartbroken” by his “stupidity” and the pain it had caused those closest to him.

Evans said: “Whoever cares for you, it’s a terrible conversation. 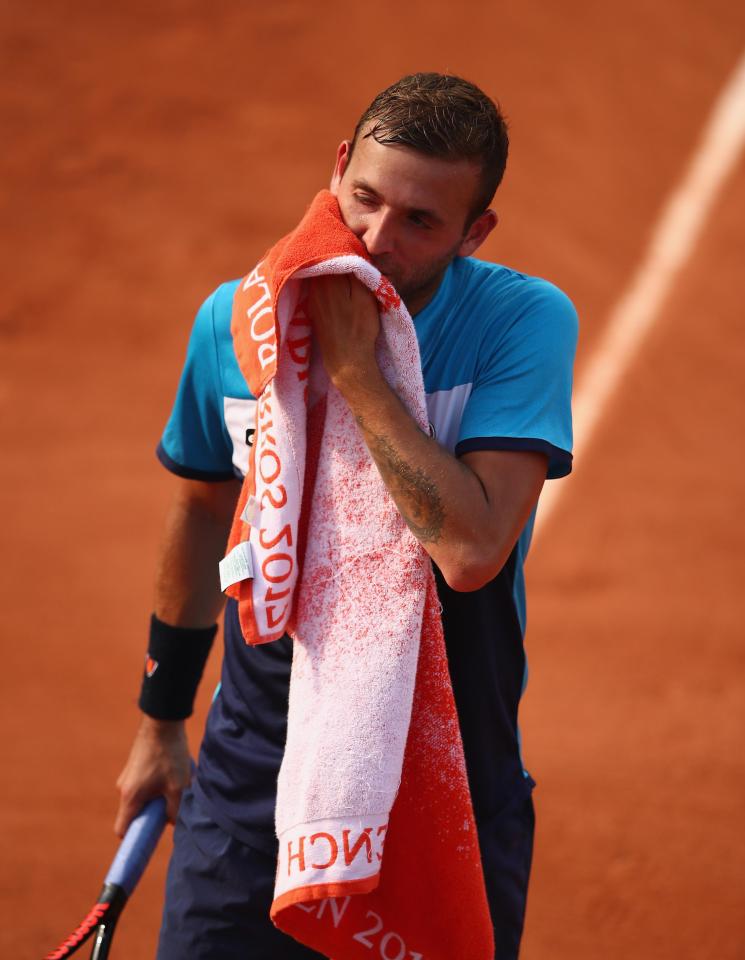 “The embarrassment you put your girlfriend’s parents through — that’s not what they want their daughter round is it? And then you’ve got your mum or sister at work. It’s not a situation I hope anyone will be in again.”

Evans himself returned to “work” only two months ago. Until then he had not picked up a racket since June.

LTA chief Timson said: “We have been having regular contact with Dan and he has shown genuine commitment to getting his tennis career back on track.”

Evans admitted: “It wasn’t easy, there’s some terrible moments in those nine months. 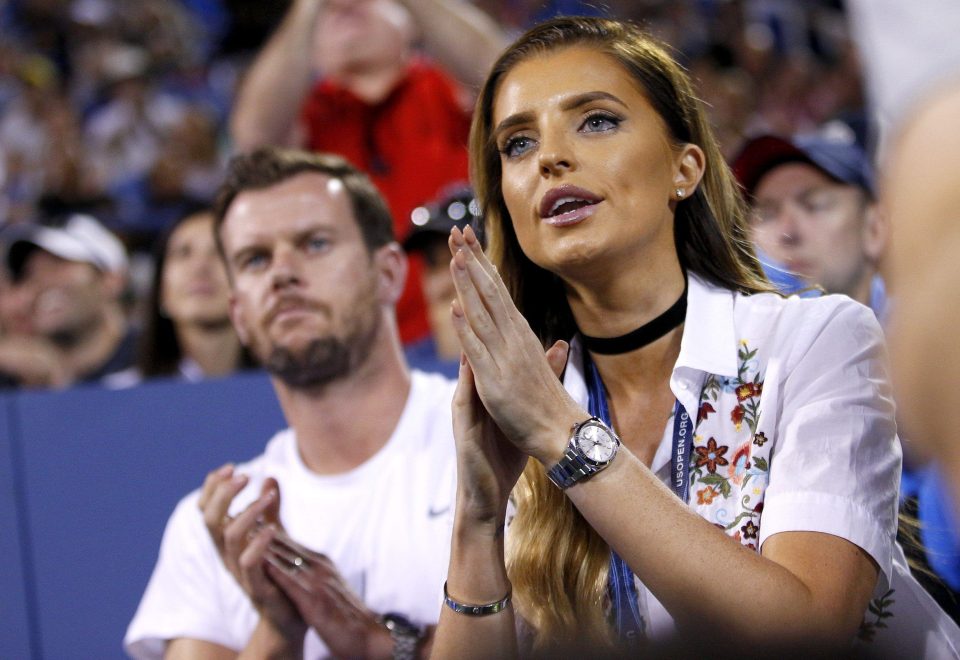 “The first part of the ban wasn’t so challenging. There’s a bit of a novelty in you not playing tennis. You don’t need to work or do anything.

“It’s quite nice. But then it gets into the middle ground and there’s a lot of dead time. Daytime TV is not good.

“You’ve done everything you can do that is new and it’s difficult then to keep thinking ahead.

“I was probably the worst boyfriend there has ever been for nine months.

“I would never want anyone to go through what having a ban is like.

“It’s my own fault, don’t get me wrong, its difficult times that’s all.” 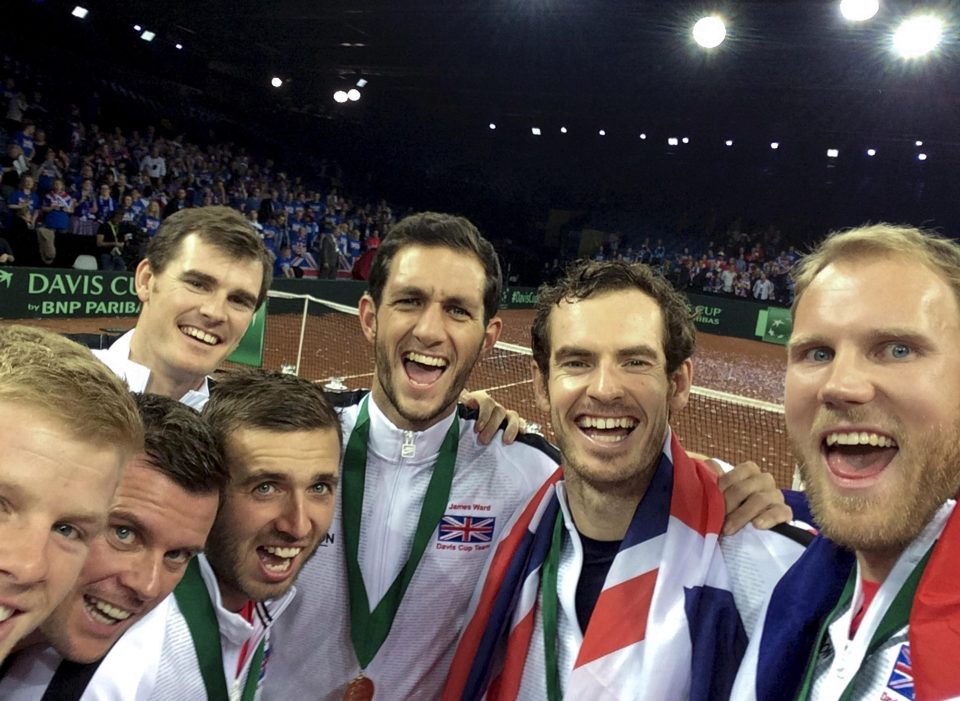 Did anyone outside his family and girlfriend Aleah — his former Davis Cup team-mates perhaps — offer support?

Evans said: “Not all of us are great friends but when it comes to Davis Cup, that’s probably the most time we spend with each other.

“Put it this way — I wasn’t expecting them to message me, I wasn’t upset that they didn’t message me.

“That’s human nature. When people are not doing so well they don’t want to know you.” 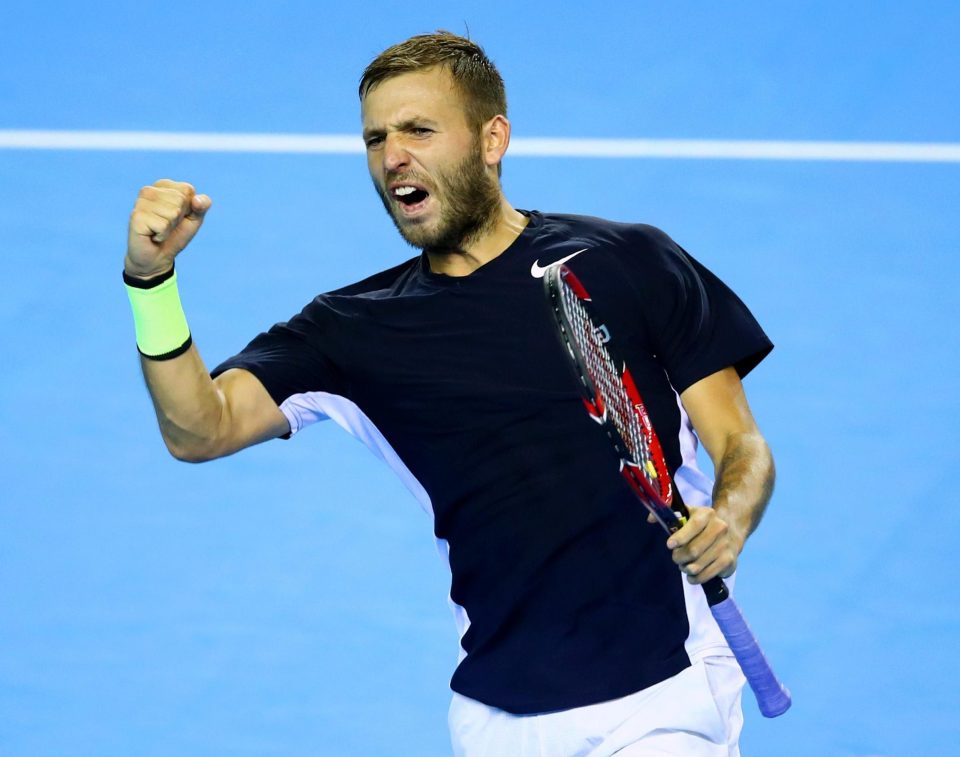 Evans, who reached a career high of world No 41 just the week before being busted, admits it is far from certain he can get back to where he was.

He said: “I had doubts every day and I still have doubts now.

“Until I’m back where I should be, there will still be doubts.

“It’s a different situation, no-one really likes the unknown and I’m in the unknown I’d say.”