Home » Sport » Darren Pitcher dead at 49: Tributes pour in for ex-Charlton ace who starred in club's historic return to The Valley

Darren Pitcher dead at 49: Tributes pour in for ex-Charlton ace who starred in club's historic return to The Valley

Pitcher came through the club's youth ranks, joining them at 13, and went on to make 214 appearances, scoring 12 goals before joining Crystal Palace in 1994. 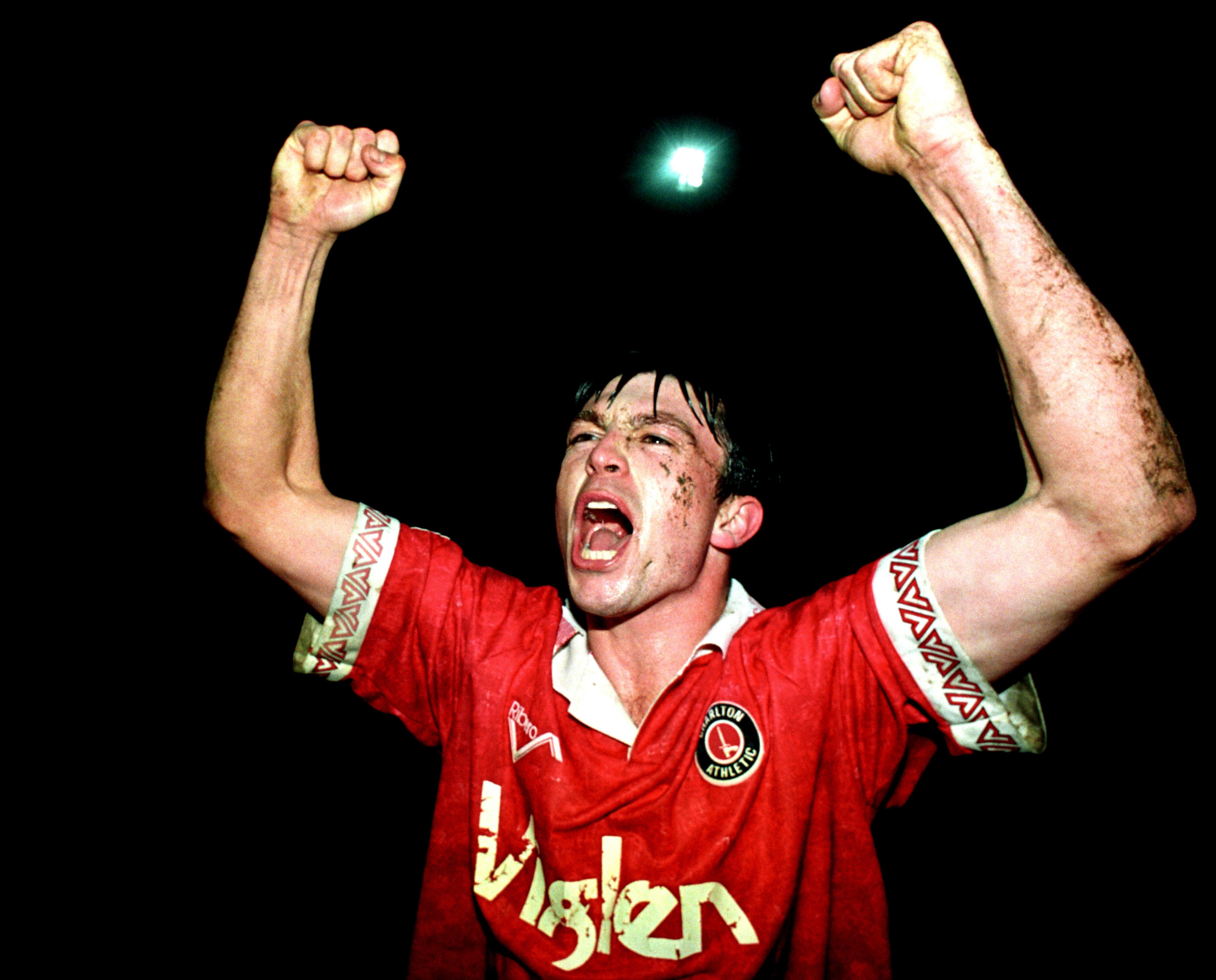 The midfielder was part of the Charlton team which returned to their home stadium at The Valley on December 5, 1992, and helped set up Colin Walsh's goal in the 1-0 win over Portsmouth in the first game back.

Pitcher moved across south London to Palace and the Eagles went on to reach the semi-finals of both the League Cup and FA Cup in his first season.

But he saw his playing career eventually come to a premature end in the wake of a serious knee injury suffered against Huddersfield following a challenge from Paul Reid during a First Division match on August 31, 1996.

Pitcher had a brief spell with Leyton Orient during 1998, but never played professionally again afterwards. 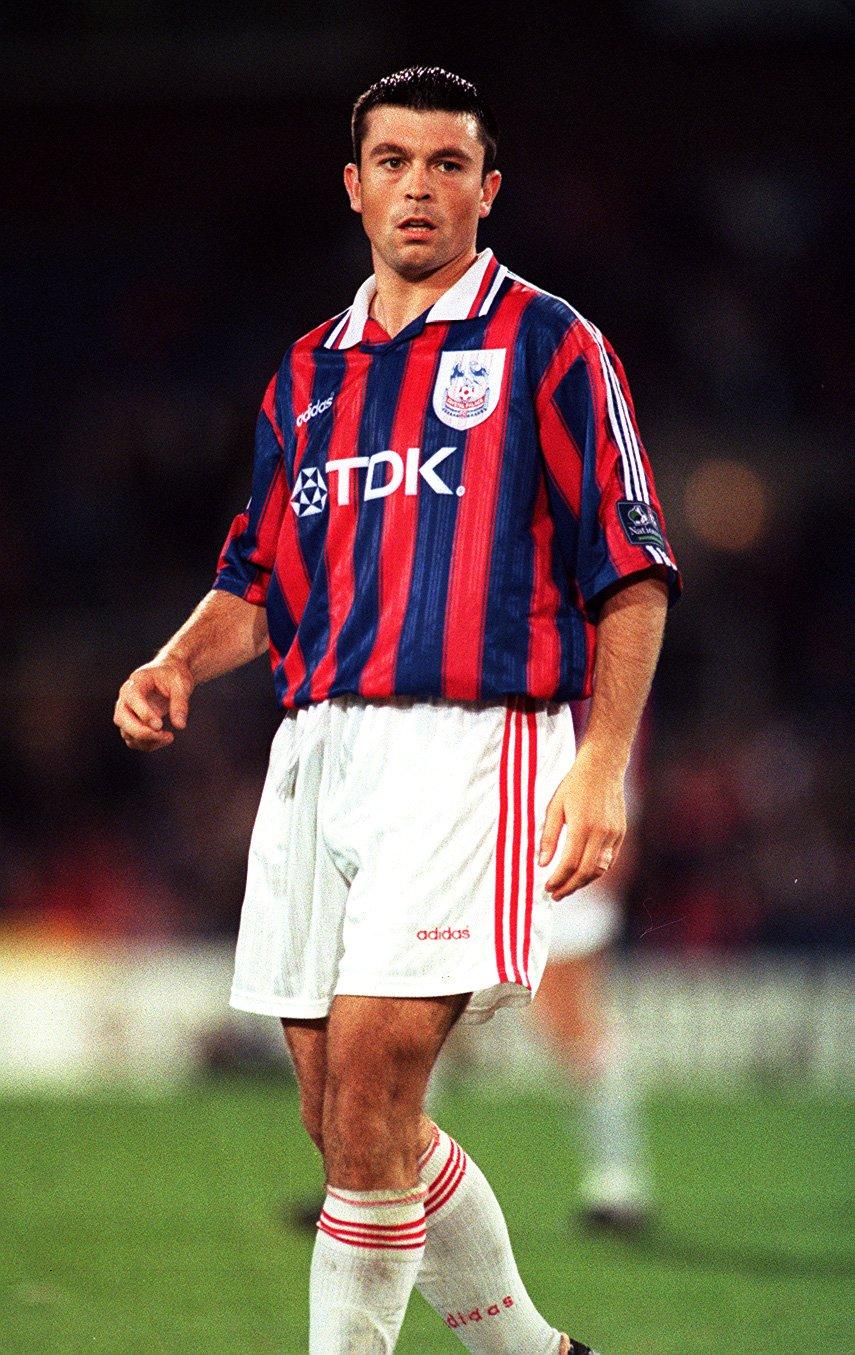 In 2001, Pitcher lost his case of alleged negligence against Huddersfield at the High Court, in which he was seeking damages of more than £1million.

Since leaving professional football, Pitcher had been working in the building trade.

Charlton historian Colin Cameron had reflected on Pitcher's time with the Addicks in his book 'Valiant 500'.

He wrote: "What was admirable about Pitcher was his attitude, patience and determination to improve his game."

It read: "Charlton Athletic are deeply saddened to learn of the passing of former player Darren Pitcher at the age of 49.

"Everyone involved with Charlton Athletic wish to extend their condolences to Darren’s family and friends at this difficult time."

And Crystal Palace wrote on their club website: "Crystal Palace are saddened to hear of the passing of former midfielder Darren Pitcher at the age of 49.

"Everyone at the club would like to pass on their condolences to Darren's family and friends."

Palace chairman Steve Parish has also tweeted out his sadness on hearing the news as did a number of Pitcher's old team-mates including Scott Minto and Gareth Davies.