Footage of his stunning goals against Wimbledon in August 1996 and his crucial free kick for England in 2001 have been captured on the trailer for PES2019. 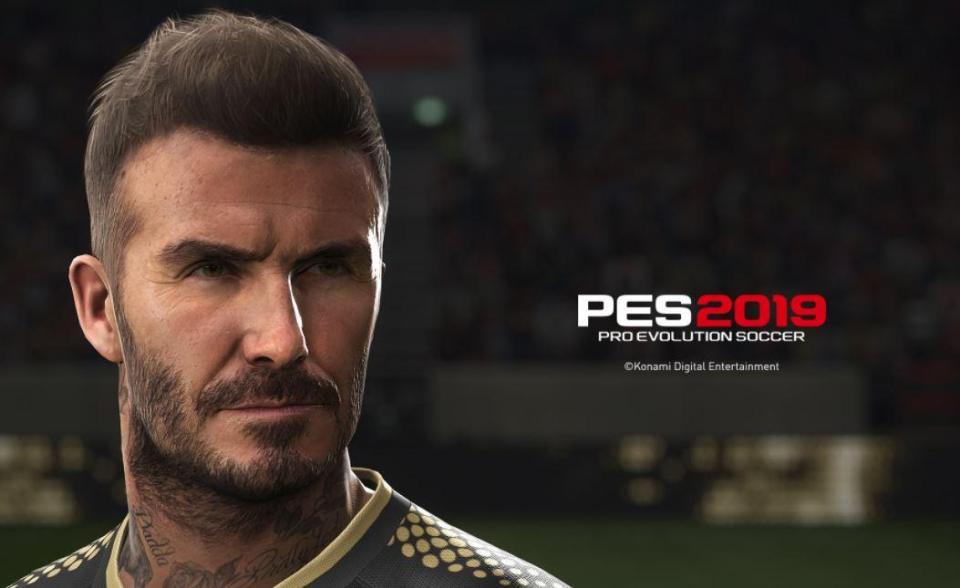 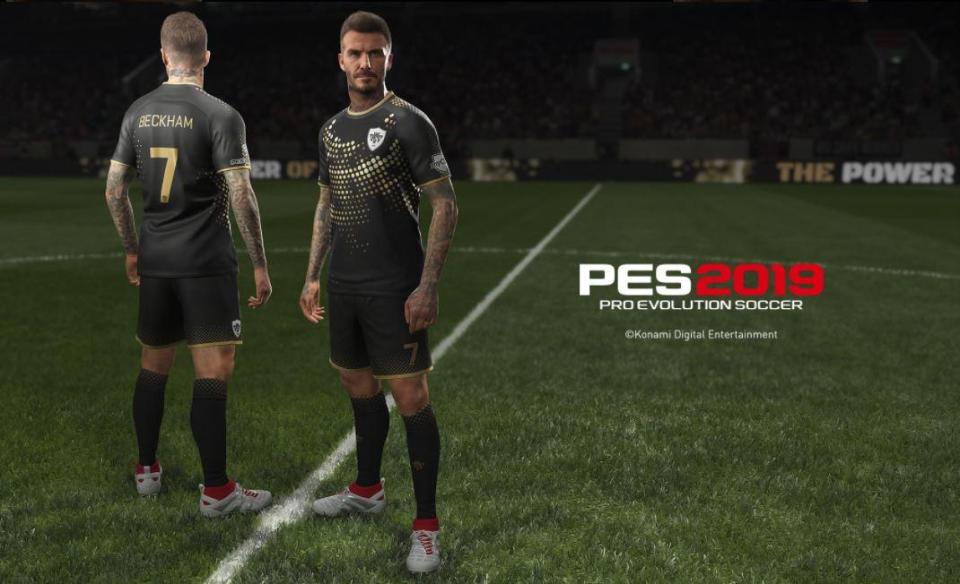 The highly-rated football game, which will rival EA Sports title Fifa as the top dog in football console gaming once again, will also feature Philippe Coutinho as a cover star.

Luis Suarez and various other legends like Ruud Gullitt, Lothar Matthaus, Roberto Carlos, Johan Cruyff and Patrick Vieira are also featured in the game, as they were last year.

This year's version of PES received rave reviews, with The Sun giving the game 5/5 and describing it as "a masterpiece."

But one of Pro Evo's biggest downfalls has been the fact that they don't have all the official licenses.

Big clubs such as Real Madrid, Manchester United and Bayern Munich are given fake names and badges, but in the past, around half an hour of downloads can sort all these issues out. 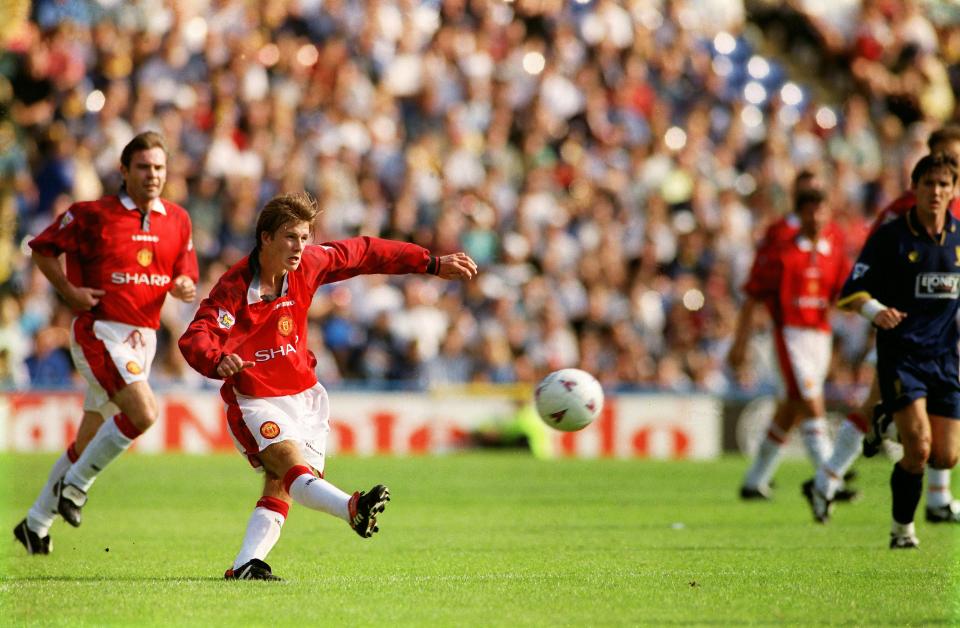 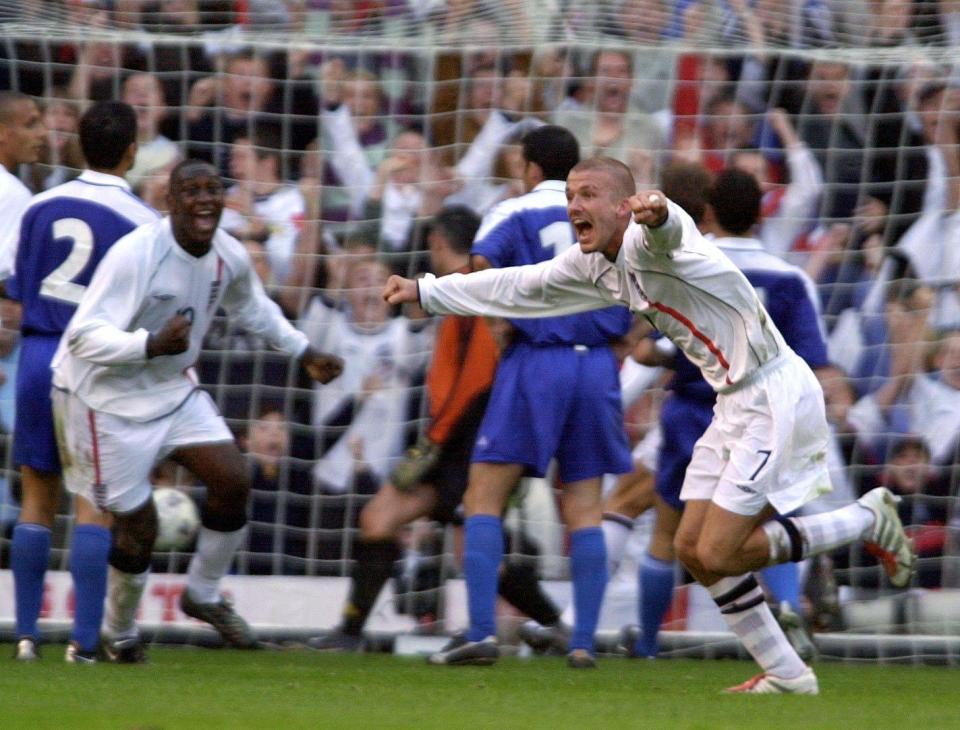 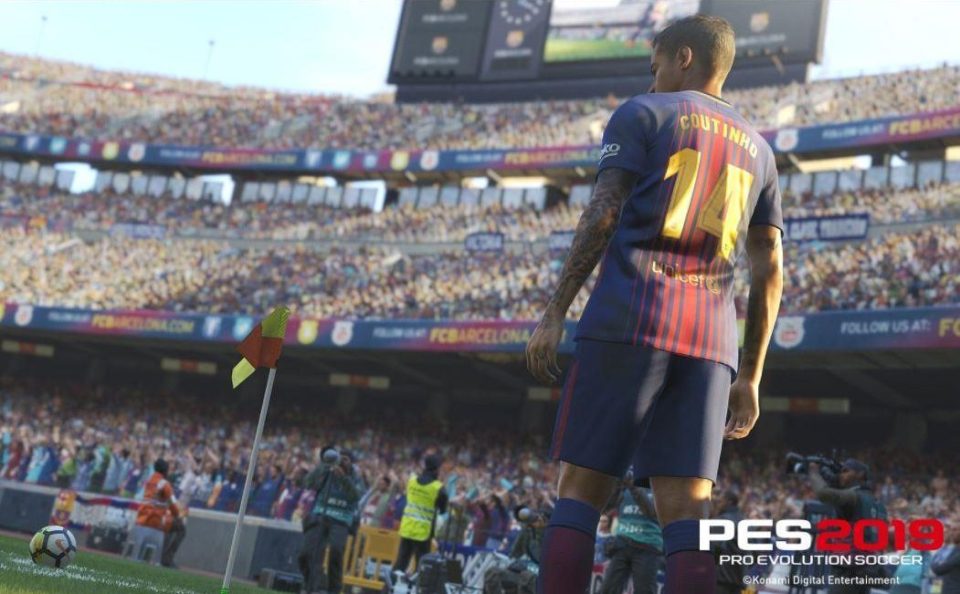 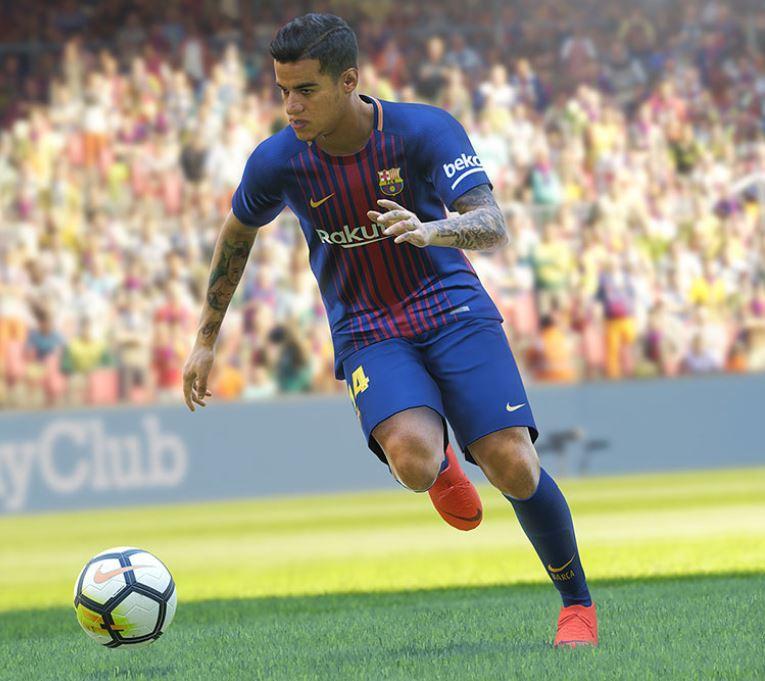 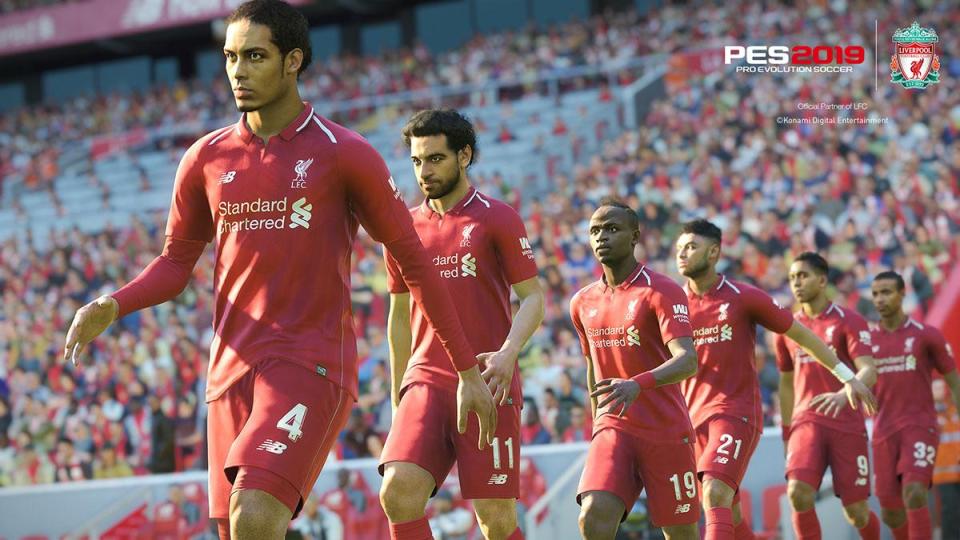 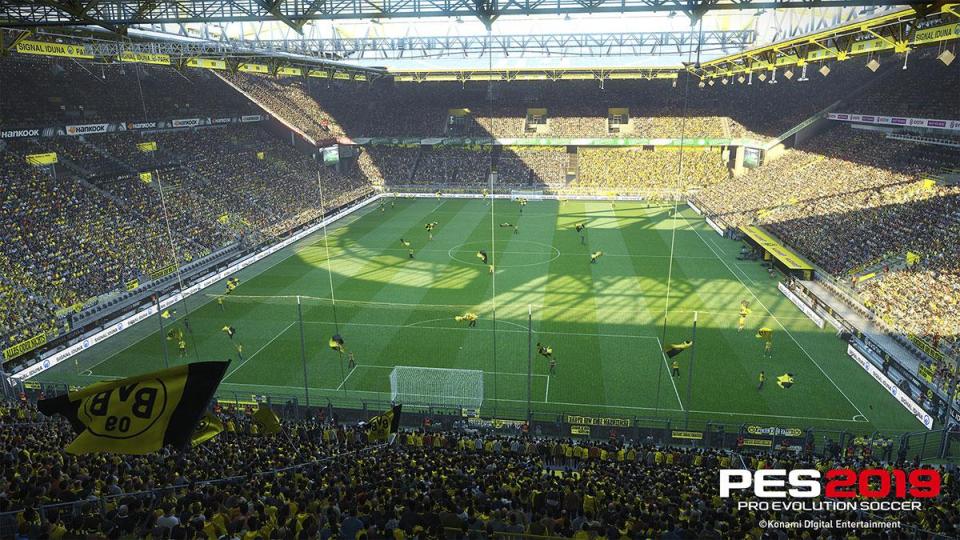 Whereas Liverpool, Borussia Dortmund and Barcelona are all properly licensed, while their stadia have been rendered in beautiful detail.

Konami have promised an overhaul of the ever-popular MyClub mode, while there are hopes with Beckham and Coutinho on board, that they have improved the free kick mechanics, making them less difficult to actually score.

They have also promised to add a new full league to the game, although details are yet to be unveiled.