Haye, after being painfully sent crashing through the Exit door in less than five rounds by Tony Bellew, last weekend, couldn't bring himself to admit his fighting days are well and truly over. 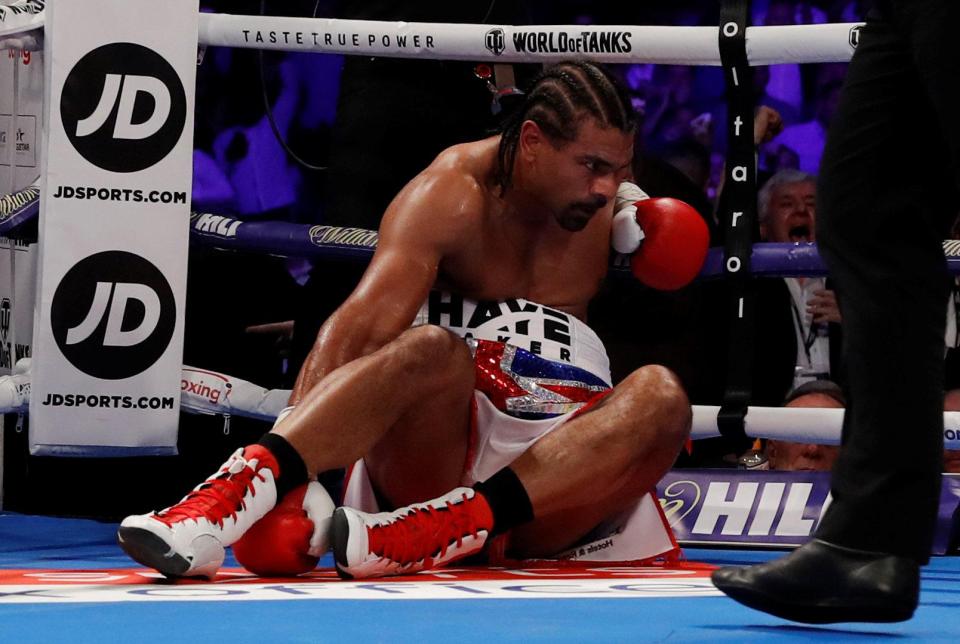 The Haymaker has obviously reaped his last harvest yet he even hinted he may continue his ring career.

A decision that would rightly be judged to be not only daft but irresponsibly dangerous.

Haye, like so many beaten champions finds it extremely difficult to come to terms with the reality that the only life he has ever known has come to an end while still in his thirties.

Many of boxing's greatest have been plunged  into despair, and even worse, once they have hung-up the gloves. 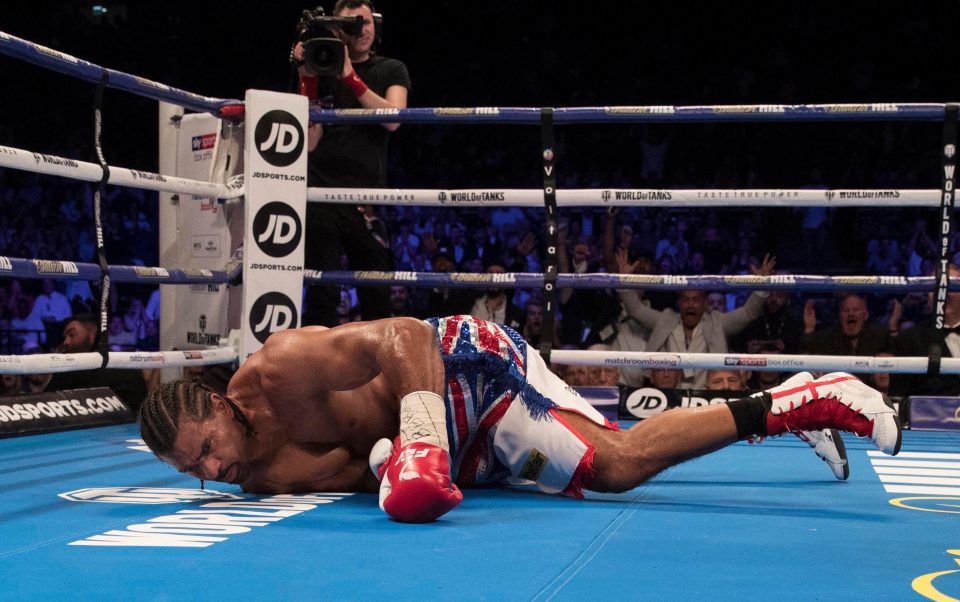 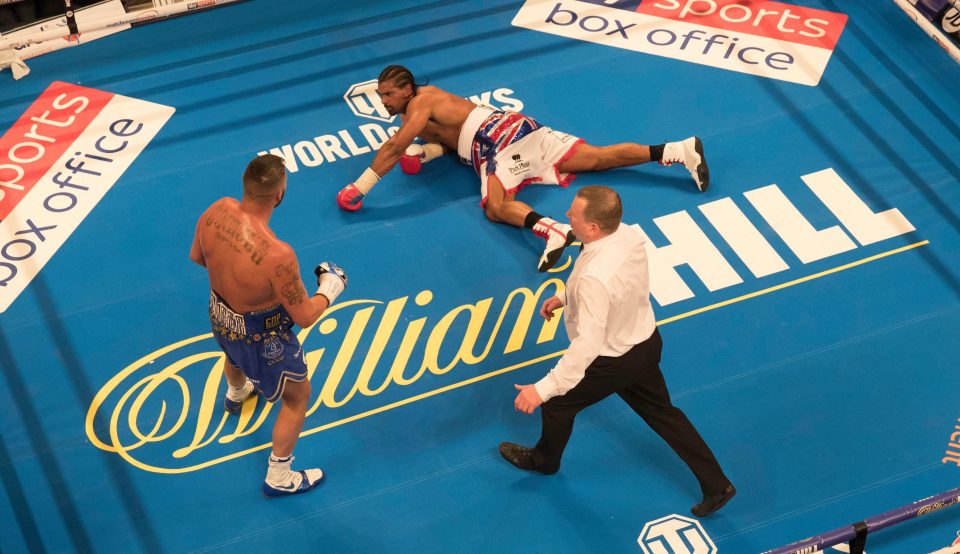 Billy Schwer, with his all-action style that brought him 30 KO's among  his 39 victories was a 1990's super-star and he knows more than most the heartache and anguish withdrawal symptoms can set in motion.

Schwer, former British, Commonwealth and European lightweight champion who also held an IBO world light-welterweight belt retired at 32, seventeen years ago, after being knocked out and ending up in hospital suffering severe concussion.

He has written a book which will be launched at the end of this month in which he reveals his harrowing story.

Billy as honest outside as he was inside the ropes confessed to me "After my boxing career ended I struggled with the transition from being a top class athlete to dealing with life out there in the real world.

"I suffered from depression and there were a few occasions when I contemplated suicide. I wrecked my marriage which ended in divorce. I was also on my way to becoming bankrupt. I eventually lost my home and moved back in with my parents.

"Everything I fought so long and hard for was gone and I felt like a complete failure. I went from being a world champion to hitting rock bottom. I was left with no future, no money, and no idea about who I really was. 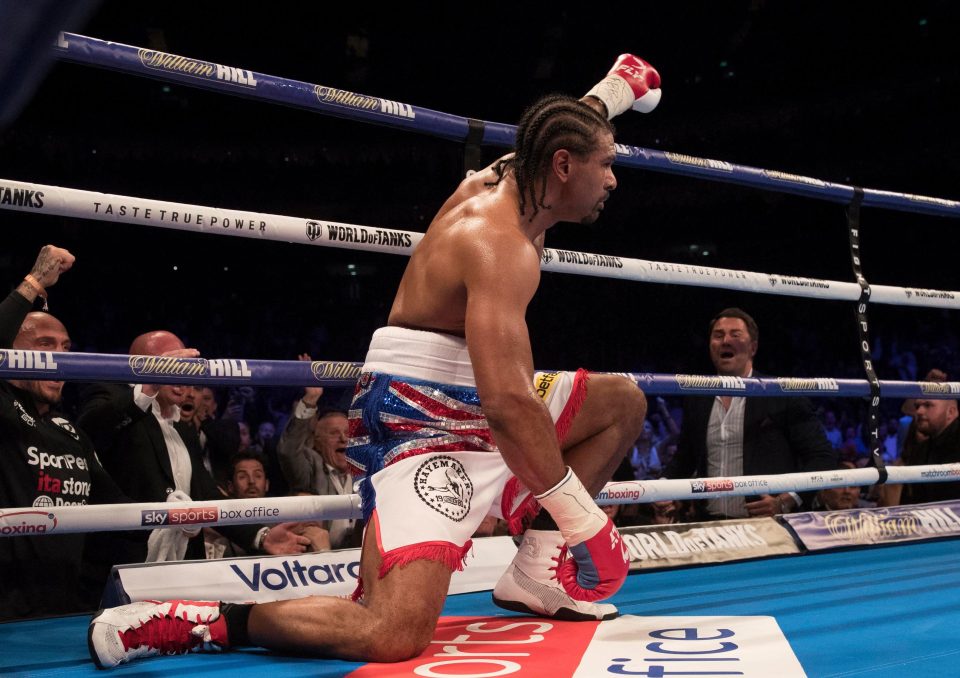 "I was always Billy the Boxer. Now I as just Billy – who is Billy?  I was lost. I was devastated. I felt the overwhelming sense of frustration at being unfulfilled. I was unhappy all the time and I could see no future outside of the boxing ring.

"I fell into an abyss of darkness. sometimes I just had no energy and couldn't even find the will to get out of bed.

"I struggled trying to do the smallest things in life so I sought distractions to fill the void – drugs, sex and rock and roll. I invested in the wrong people and businesses that didn't work out." 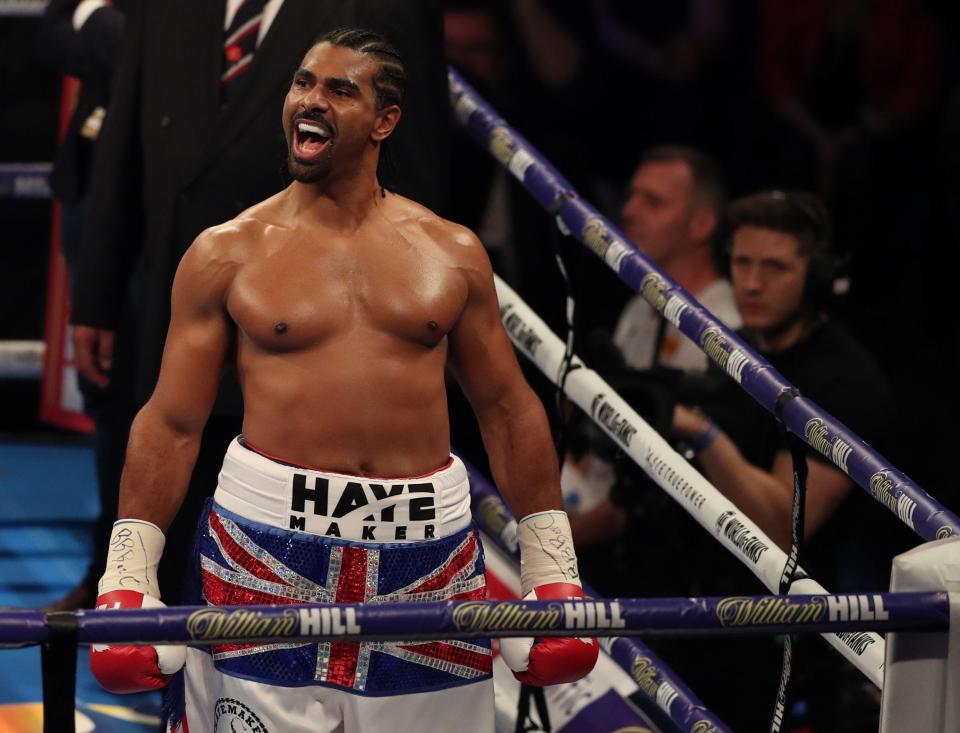 There are plenty of ex-world champions who can identify with what Schwer went through – Frank Bruno and Ken Buchanan are just a couple. Is it any wonder Haye may be scared of retirement.

It took Schwer ten years to find where he wanted to be. He is now a successful fully-qualified personal performance coach and feels he's adding value to peoples lives as well as his own.
He is also in demand as a motivational speaker called in by public and private companies to assist their sales teams.

I'm delighted Billy, who used to be a master at delivering Matter over Mind is now using his expertise to promote Mind over Matter.