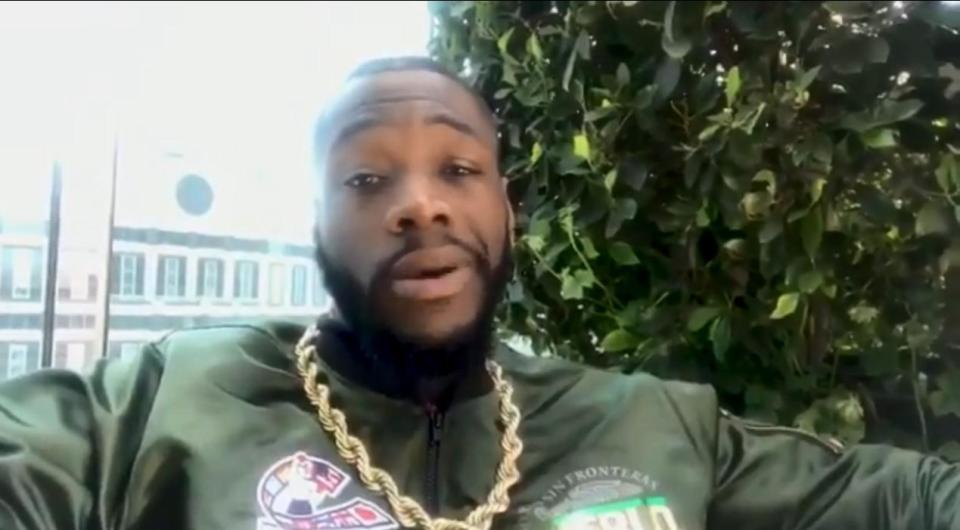 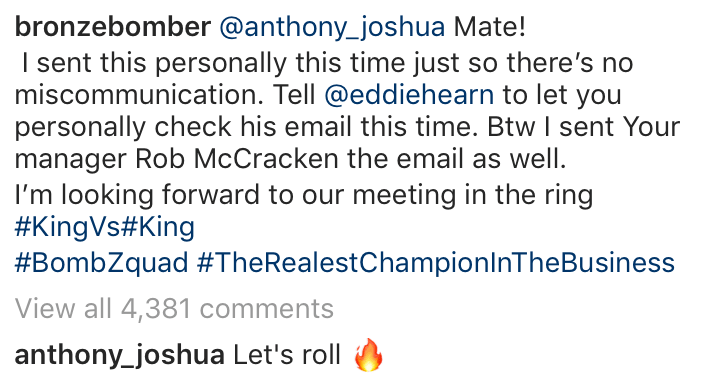 Eddie Hearn is in New York for crunch talks with Wilder's team, but AJ's promoter would later claim that the mammoth offer was a "PR move".

The Bronze Bomber, 32, claimed an offer is already on the way in a video he posted online.

He tweeted: "@anthonyfjoshua Mate! I sent this personally this time just so there’s no miscommunication. Tell @EddieHearn to let you personally check his email this time.

“BTW I sent Your manager Rob McCracken the email as well. I’m looking forward to our meeting in the ring. #KingVsKing". 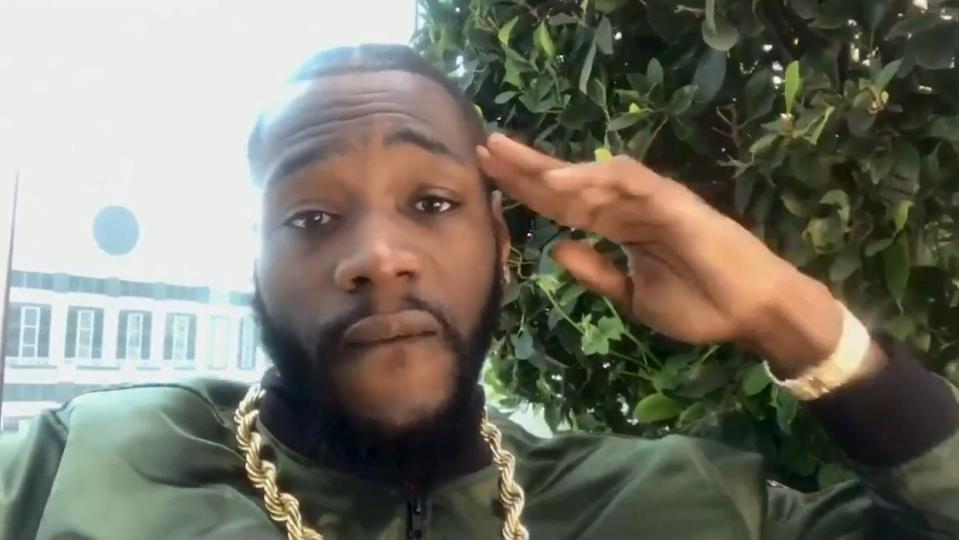 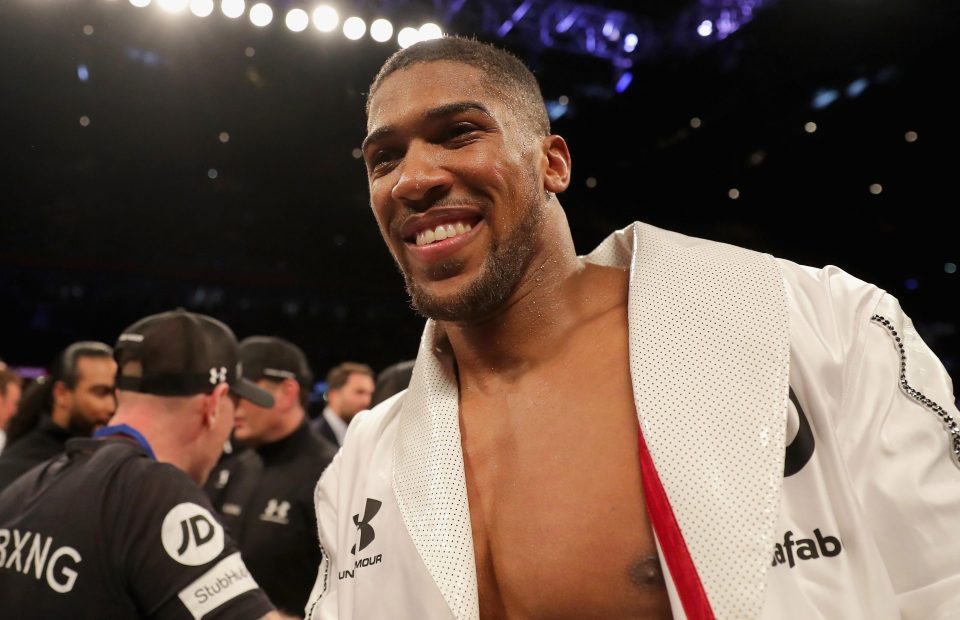 In a video accompanying the tweet, Wilder continued to goad Joshua, 28.

He said: “Tell them to check their email.

“I got something special for you and by the way, all the money’s in the bag, so I expect you’ll be a man of your word." 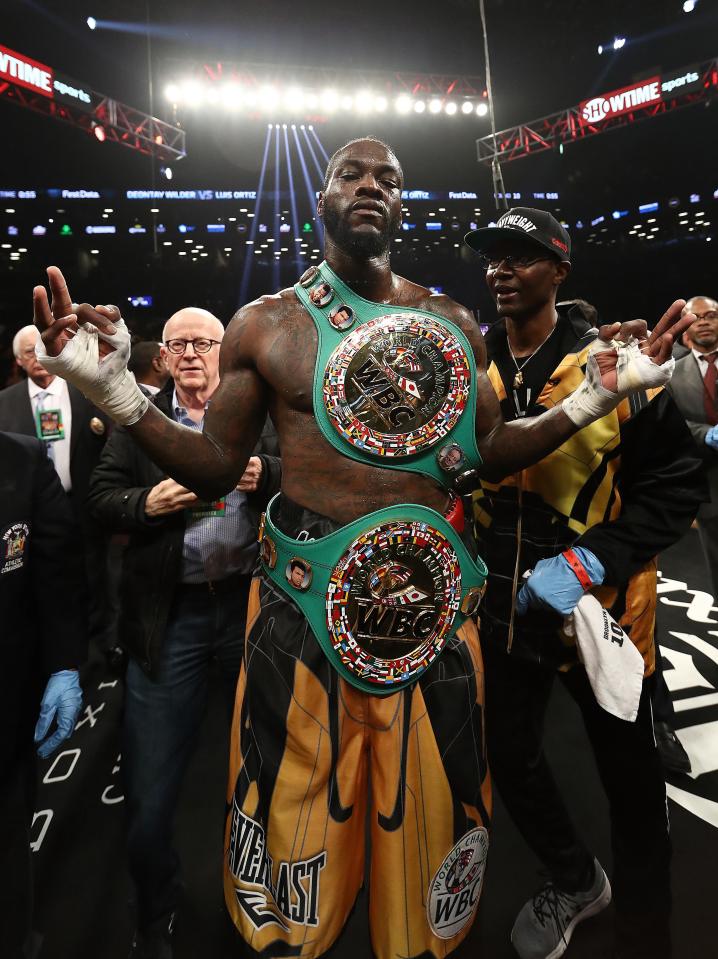 Finkel reportedly insisted that the offer contains no rematch clause and that the fight must take place between September and December, With Wilder choosing the location.

Wilder's team said they offered Hearn $50million against 50 per cent of revenue the event would generate.

AJ and Hearn would therefore make no less than $50m and potentially much more if the fight delivers closer to $100m, as is expected. 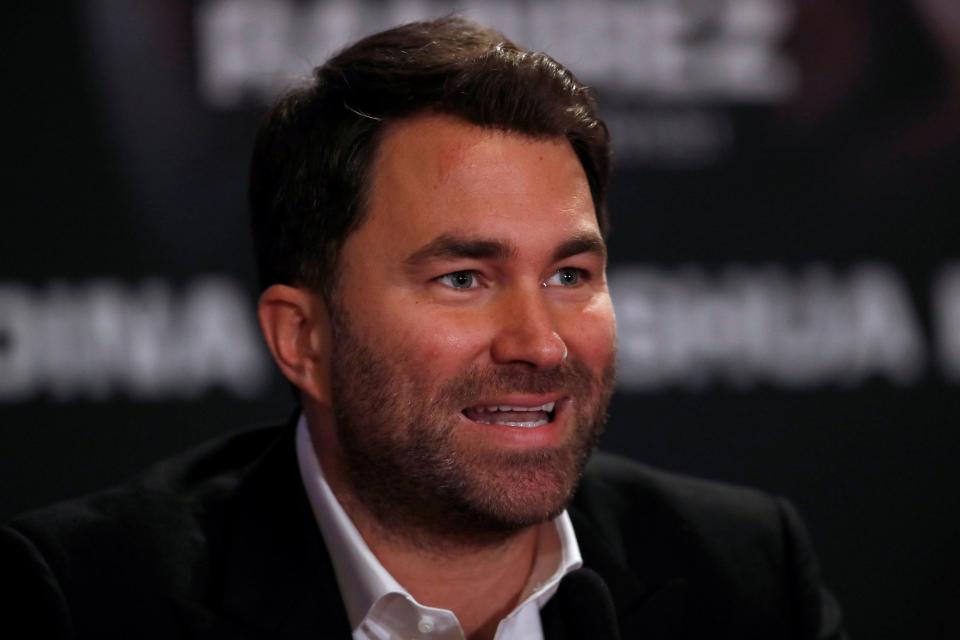 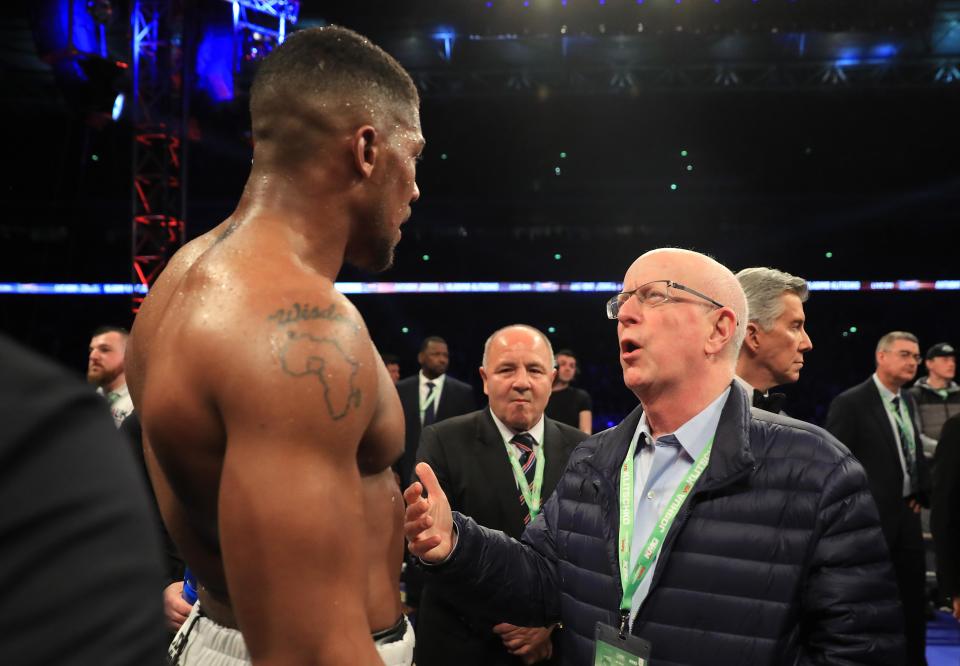 The offer is said to include NO rematch clause, with the fight to take place between September and December at a location of Wilder's choosing.

Their offer is reportedly a counter-offer to the $12.5m (£8.95m) flat fee Hearn offered Wilder earlier this month.

However, Eddie Hearn later claimed that Wilder's offer was nothing but a "PR move".

The promoter said: "It is more of a PR move than anything but an interesting development all the same.

"I actually received an email from Deontay Wilder, offering Anthony $50m for the fight and he has to agree to the fight [Thursday]."

Hearn said he'd only take the offer seriously if he sees a contract and knows the proposed venue.

"We need to see a contract," added Hearn, "We need to know where it is and quite a lot of other things, but we're definitely interested to look at those numbers.

"They want total control of the fight which, if the money is right, we don't have a problem with that – if they want to send us a contract we'll definitely go through it and take it seriously."