DIEGO MARADONA has reportedly decided to quit his post as manager of Argentinian side Gimnasia after just two months in charge.

The 59-year-old is alleged to have met with close friends at his home in Buenos Aires this weekend to discuss his exit from the top-flight club. 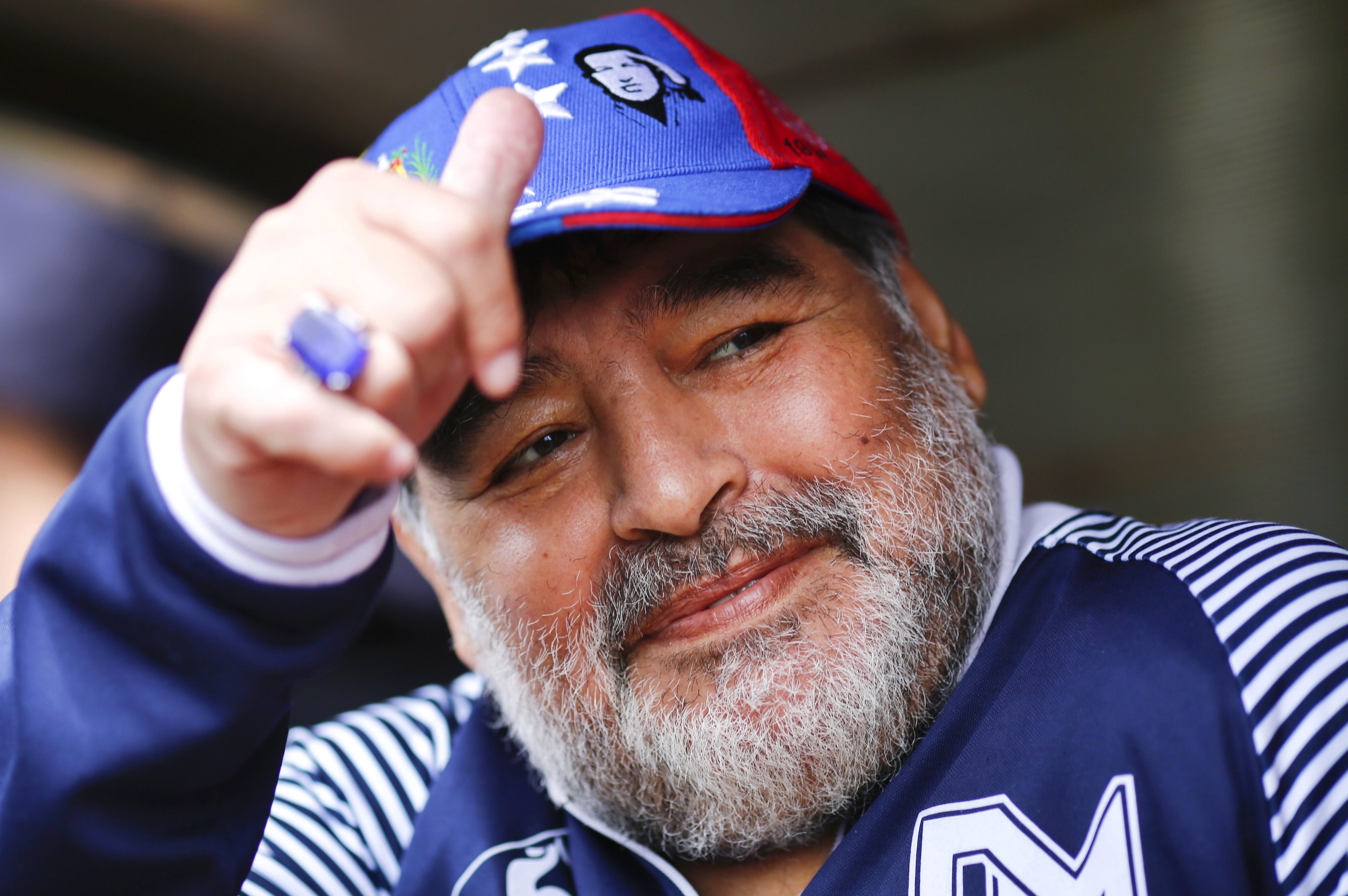 Local media claim that Maradona has already decided to resign, but is considering whether to leave the club immediately or finish the year by overseeing the club's last three matches of 2019.

Gimnasia sit 22nd in the table with Maradona winning three and losing five times out of his eight games.

The elections – which take place every three years – are set to be held this Saturday.

According to Argentinian news outlet Clarin, sources close to Maradona said “if Pellegrino or anybody from his organisation does not run in the elections, it is a fact that Diego will leave”.

In a statement released by Pellegrino’s organisation, he explained: “In every meeting we attended we were told, ‘Pellegrino is a dealbreaker!’ We understand!

“We do not want to confront any of the many members that are competing in these elections, that is why we decided to step aside from this scene which is full of personal ambitions.” 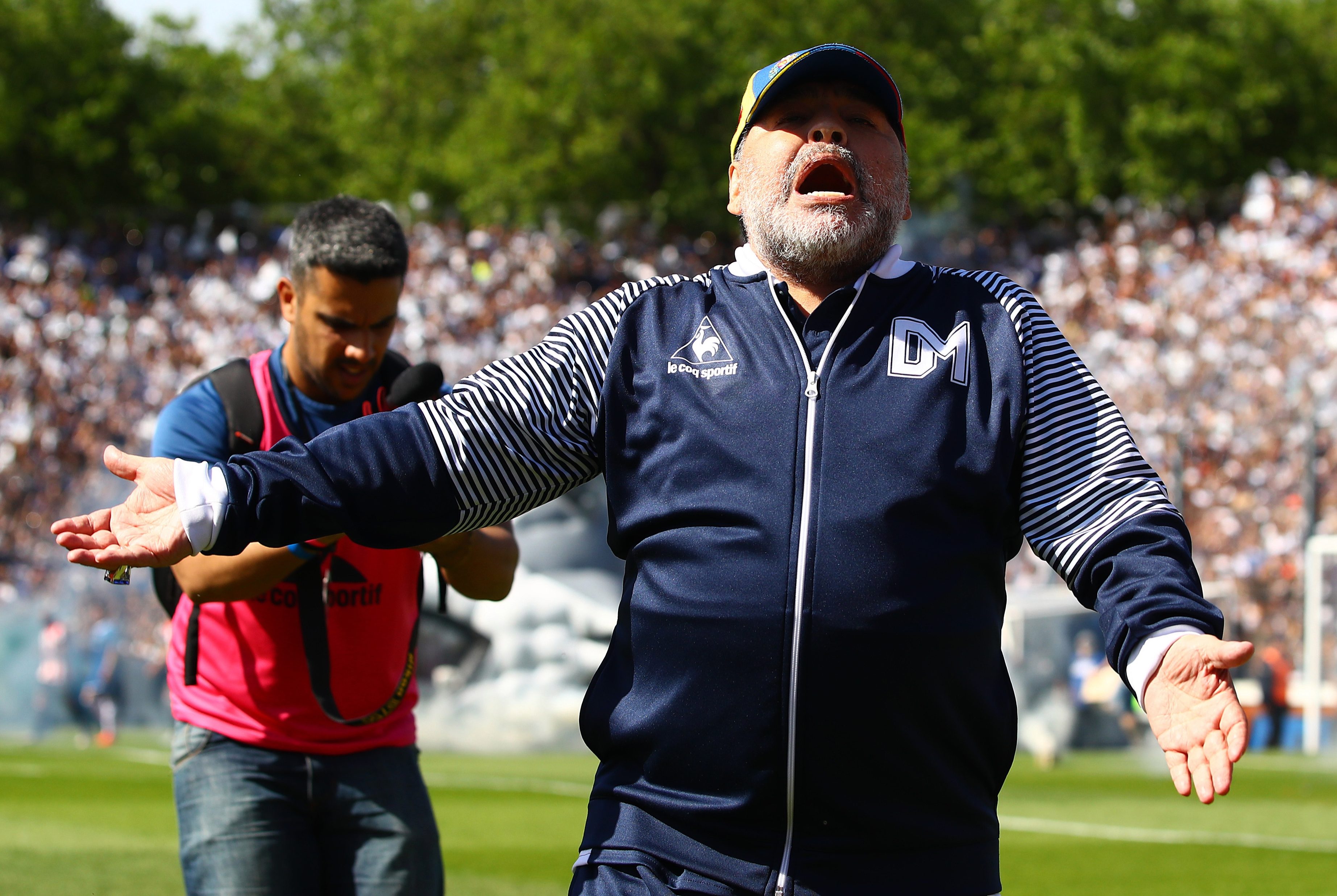 If Maradona decides to stay until the year’s end, his last matches will be against Arsenal Sarandi on Sunday, Cordoba on December 8 at home before facing Banfeld away on November 29.

Pellegrino has been the governing figure of the club since assuming the position in 2016.