It would mean the winner would get a crack at Deontay Wilder's world title – providing he still has it himself. 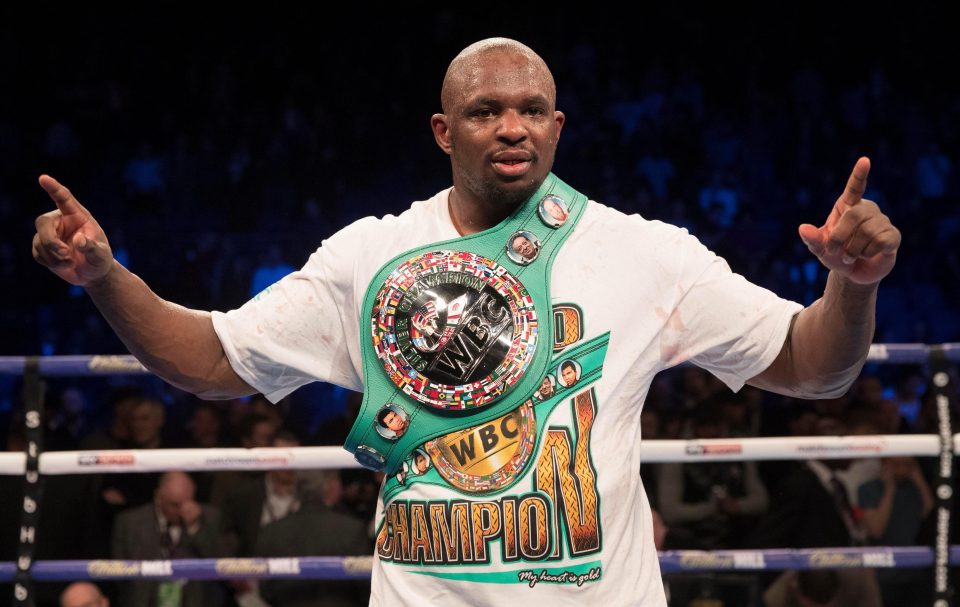 That's because Wilder could be forced into a mandatory defence against Dominic Breazeale, as the circus of boxing shows no signs of let-up.

And the whole things spells bad news for the potential of a Joshua versus Wilder fight next.

Whyte pleaded for a fight against Wilder after he delivered a stunning sixth-round KO of Aussie Lucas Browne last month in London.

Just weeks earlier Wilder had secured his own stunning stoppage win – against Cuban Ortiz in the tenth. 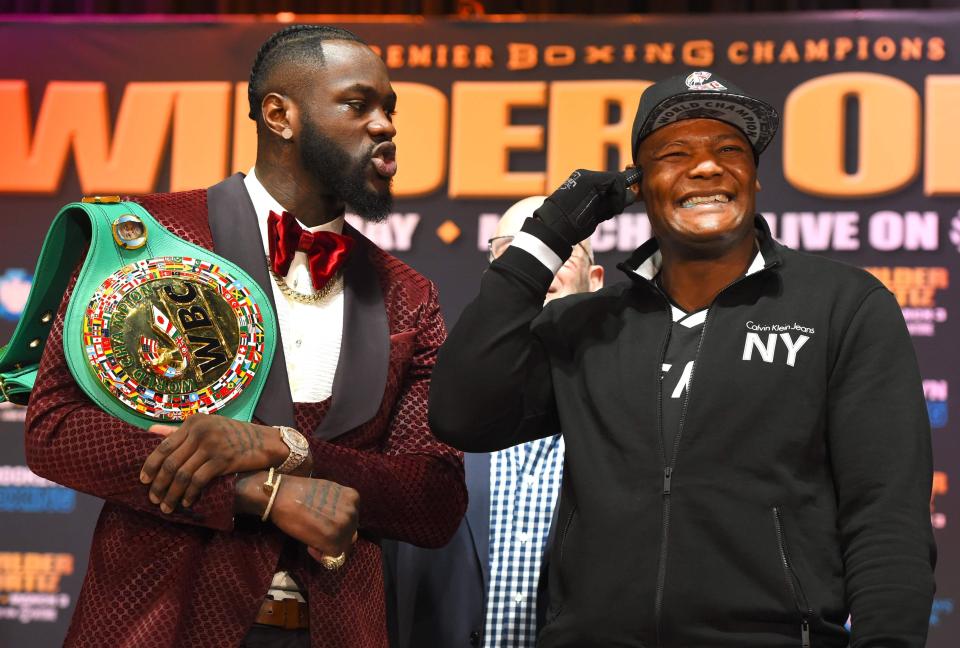 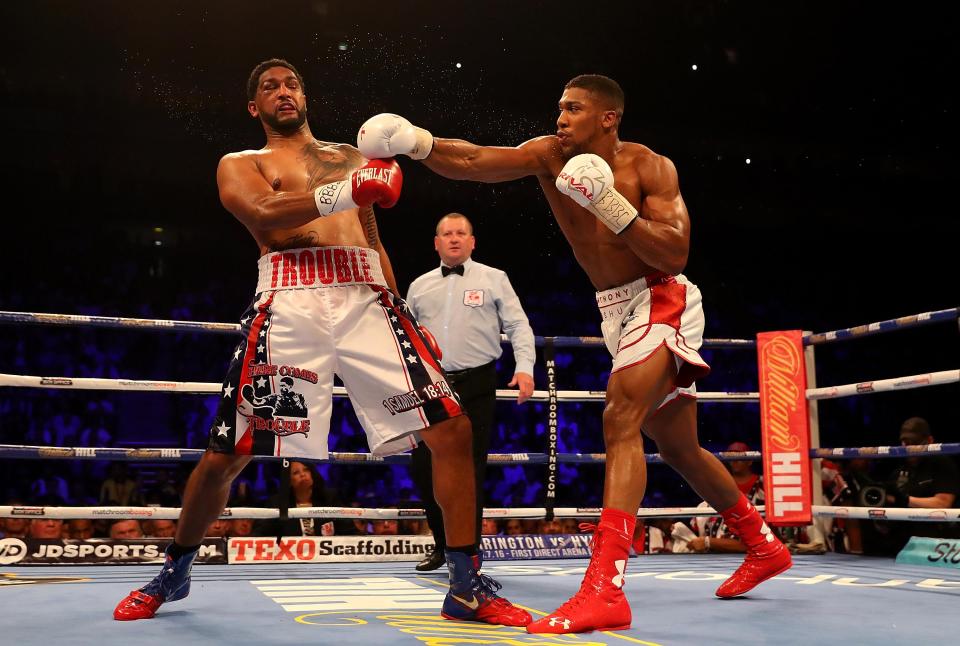 But it seems Ortiz is still in the shake-up for another crack at Wilder, but he will have to fight Brit Whyte first.

While the prospect of a heavyweight slugfest between those two will leave boxing fans salivating, Wilder versus Breazeale will have its fair share of critics.

While 32-year-old Breazeale moved into the mandatory position before Whyte, courtesy of a November 2017 victory over Eric Molina, he has only had 19 fights.

And of these, one was a seventh-round KO defeat to current IBF, IBO, WBO and WBA heavyweight champ Joshua.

The likelihood if the WBC sees all these fights confirmed will be that AJ defends his titles against the WBA's mandatory challenger Alexander Povetkin.