MANCHESTER UNITED fans are getting excited after the club's executive vice chairman Ed Woodward was spotted on a Eurostar to Paris.

He is believed to still be negotiating Bruno Fernandes' transfer from Sporting Lisbon – but still had time to take a trip on the tracks to the French capital.

It left many United supporters dreaming that the club could be set to make a sensational bid for someone like Neymar, Kylian Mbappe or Edinson Cavani.

But there is more chance the 48-year-old is off to enjoy a romantic few days away in the city of love than conclude a deal for any of those three.

Woodward was snapped by one eagle-eyed football fan wearing a long coat with Apple AirPods in his ears.

And he went on to apparently watch the hit British sitcom The Office as he relaxed on the train.

One United fan posted a gif of Mbappe before writing: "Who's in Paris? Woody's about to do a madness."

But he then joked that while Mbappe was the "expectation" the reality would be former Stoke striker Eric Choupo-Moting.

Some wrote on Twitter that they hoped he was heading to France to sign Lille midfielder Boubakary Soumare or Lyon's former Celtic striker Moussa Dembele.

Another posted: "Mbappe is happening guys."

If the United supremo is off on another scouting mission, it could mean the Fernandes deal is done and dusted.

SunSport reported that the £60m deal will be completed by the end of the week.

The goalscoring midfielder, 25, is expected to agree a five-year contract worth around £100,000 a week. 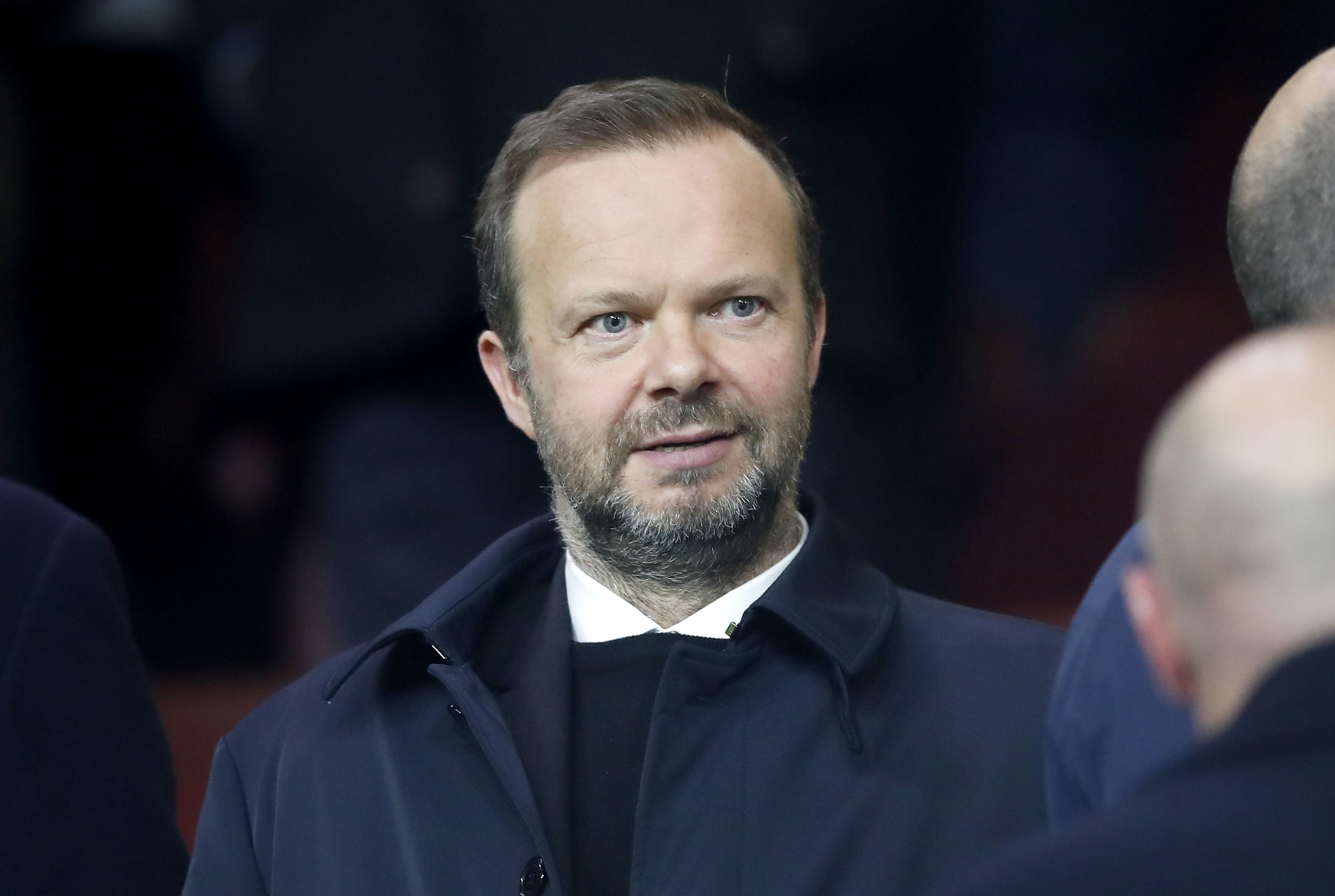