ENGLAND stormed into the World Cup semi-finals for the first time in 12 years thanks to two tries for winger Jonny May, brilliant kicking by Owen Farrell and a superb defensive display.

Tries from May, Kyle Sinckler and Anthony Watson sealed a famous win for Eddie Jones' men who now  face either New Zealand or Ireland in Yokohama. 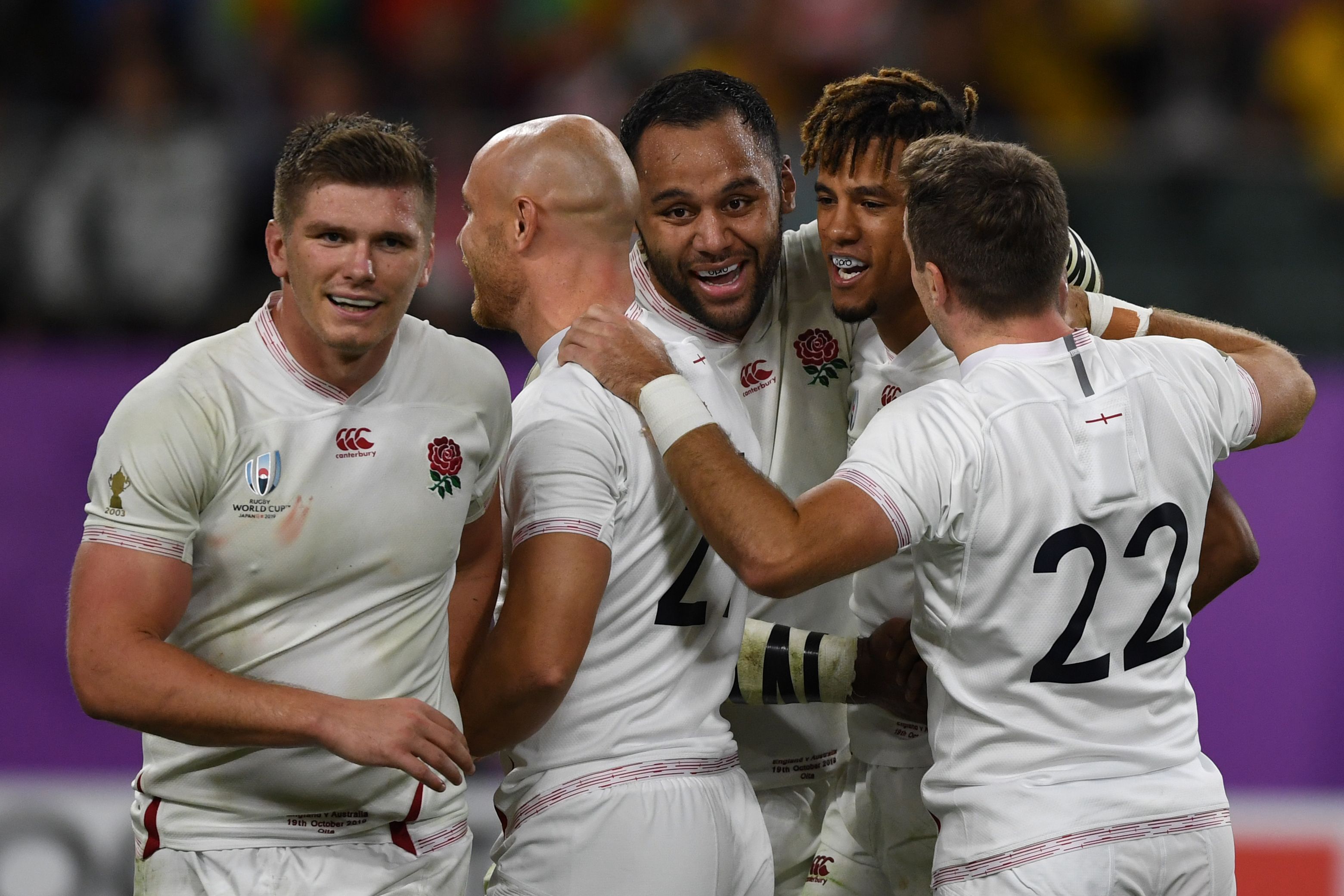 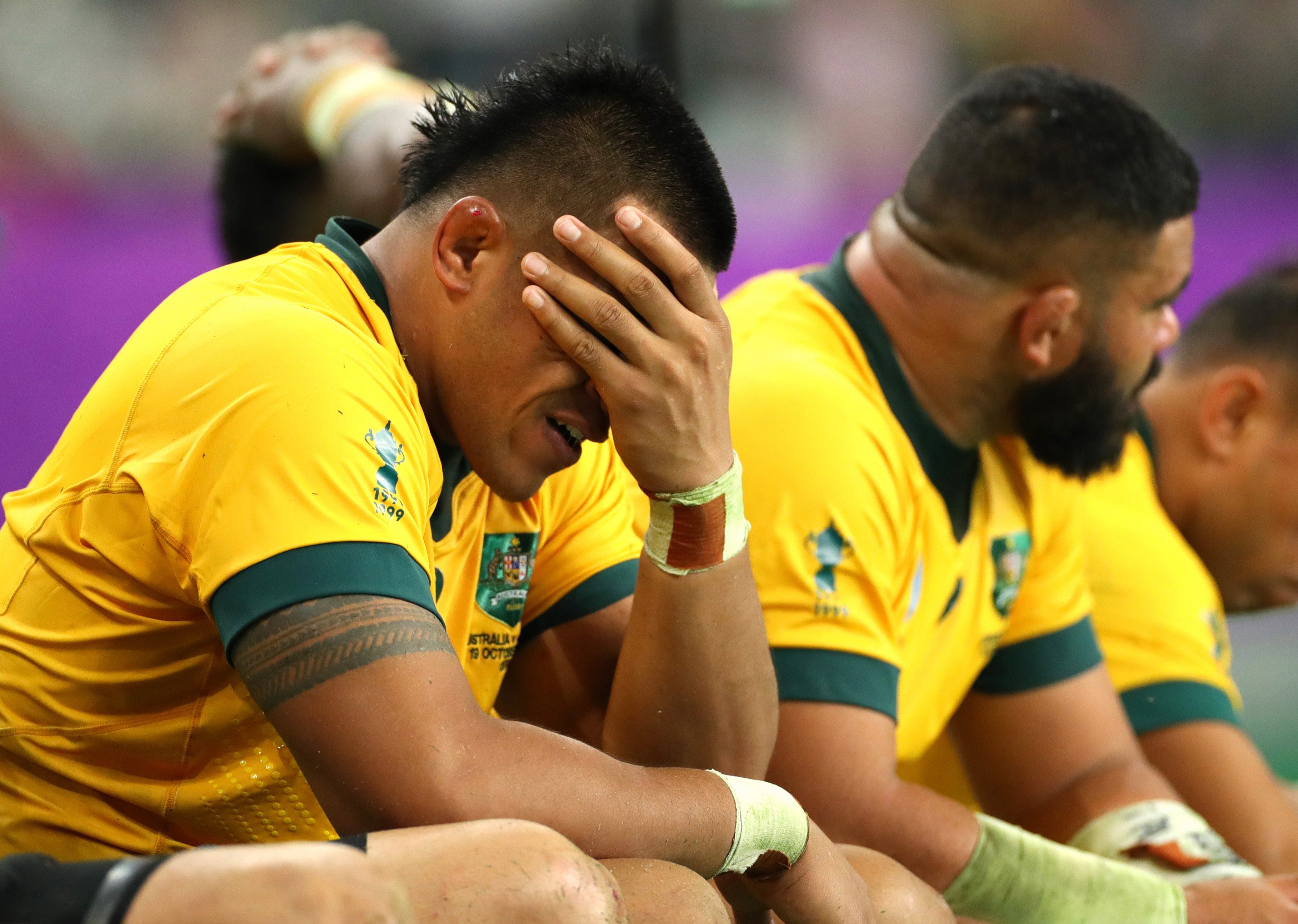 England turned the game with two tries inside three minutes midway through the first half as May finished a good move for the first, then grabbed a second after Henry Slade intercepted on his own 22, galloped clear then cleverly kicked perfectly into the path of his opposing left winger.

Three Christiano Lealiifano penalties kept Australia in touch at 17-9 at the break and Marika Koroibetes try soon after cut the lead to a point but prop Kyle Sinckler then blasted through and, and after Farrell's goalkicking stretched the lead, Anthony Watson finished it in style with a the fourth try.

It was England's seventh successive victory over their old rivals and made it three out of three in World Cup quarter-finals following their upset wins of 1995 and 2007.

They will now play either New Zealand or Ireland, who meet in Tokyo later today, in next weekend's semi-finals.

After the win, Jones insists England can beat whoever they face.

He said: “We're so excited about the semi-final. 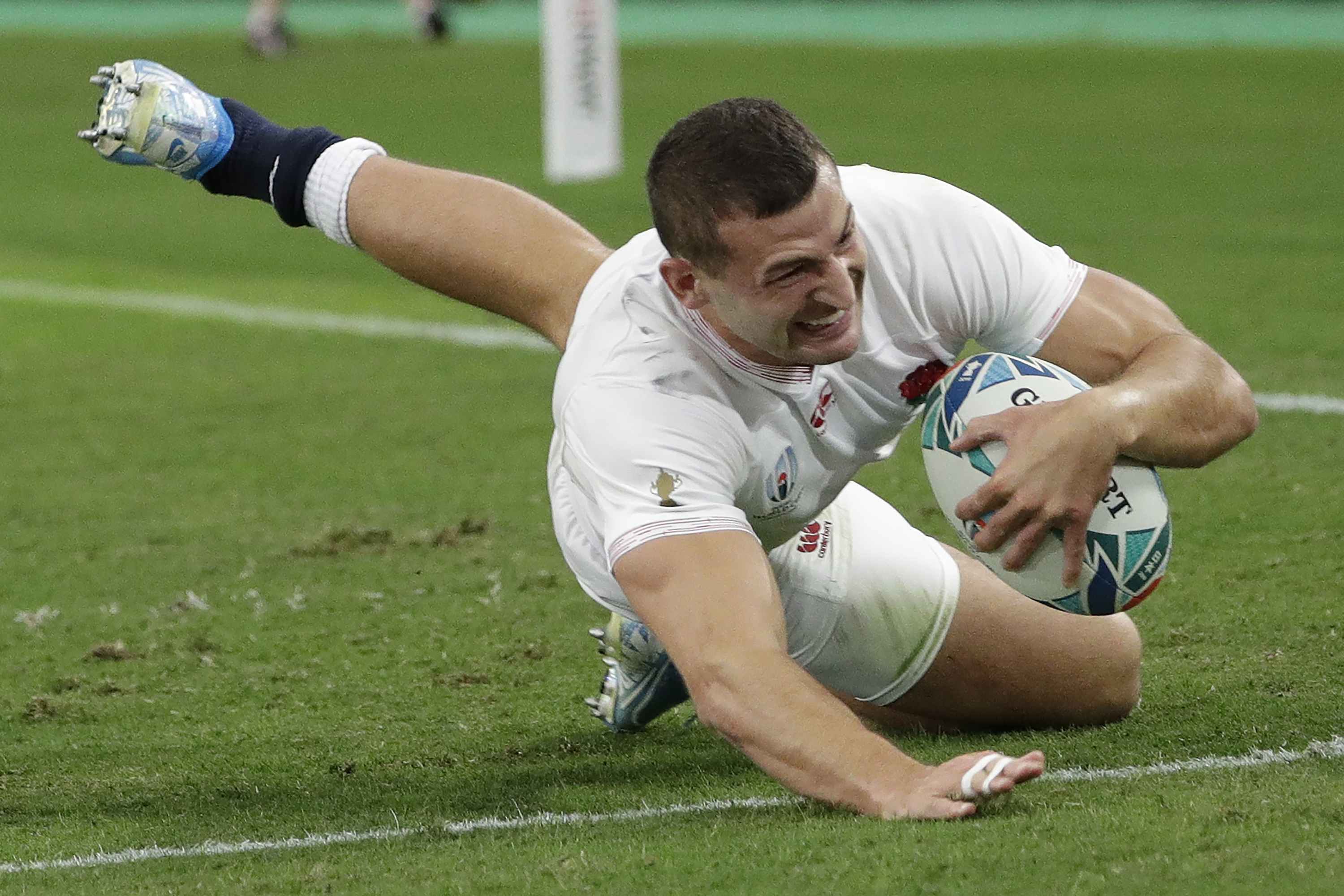 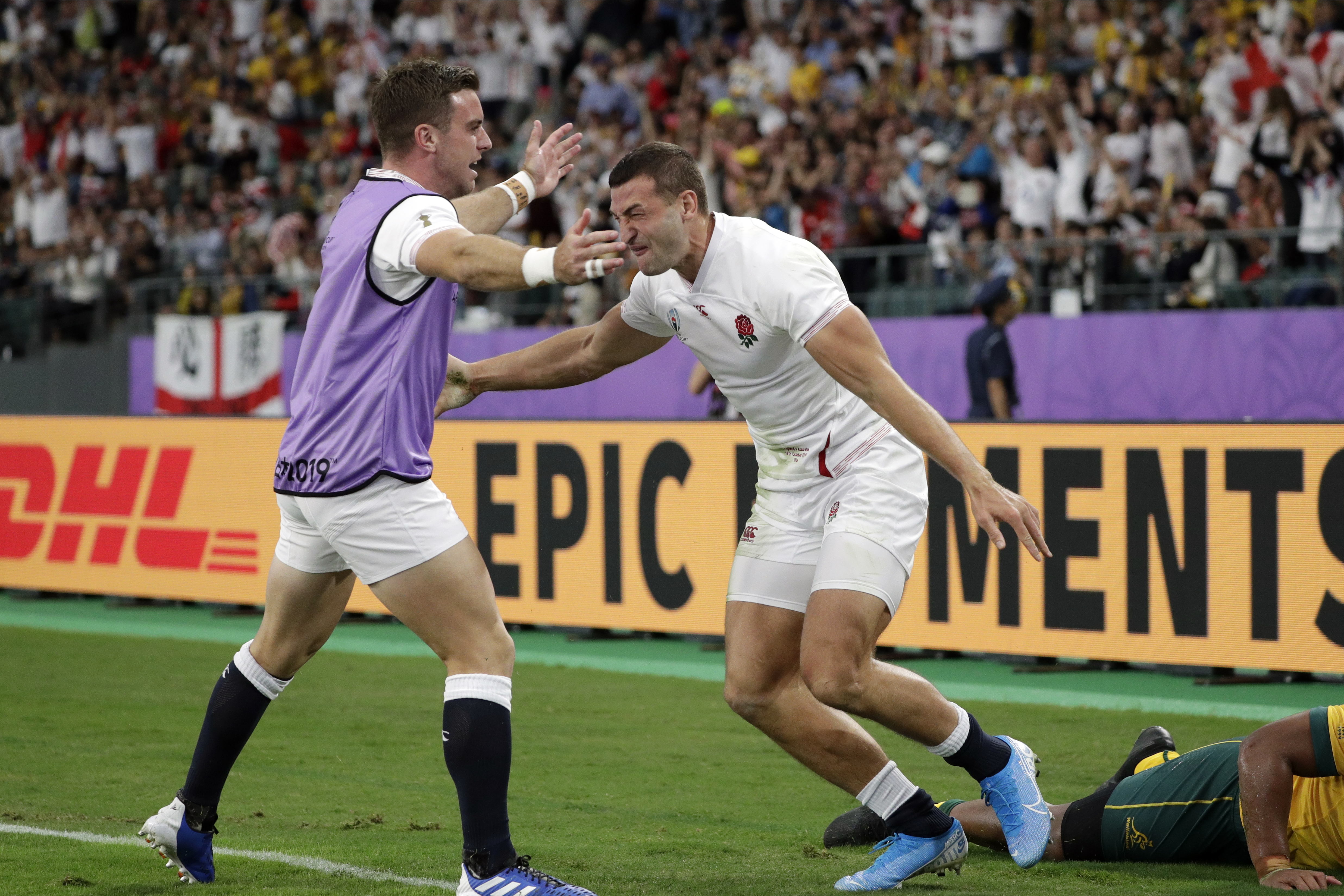 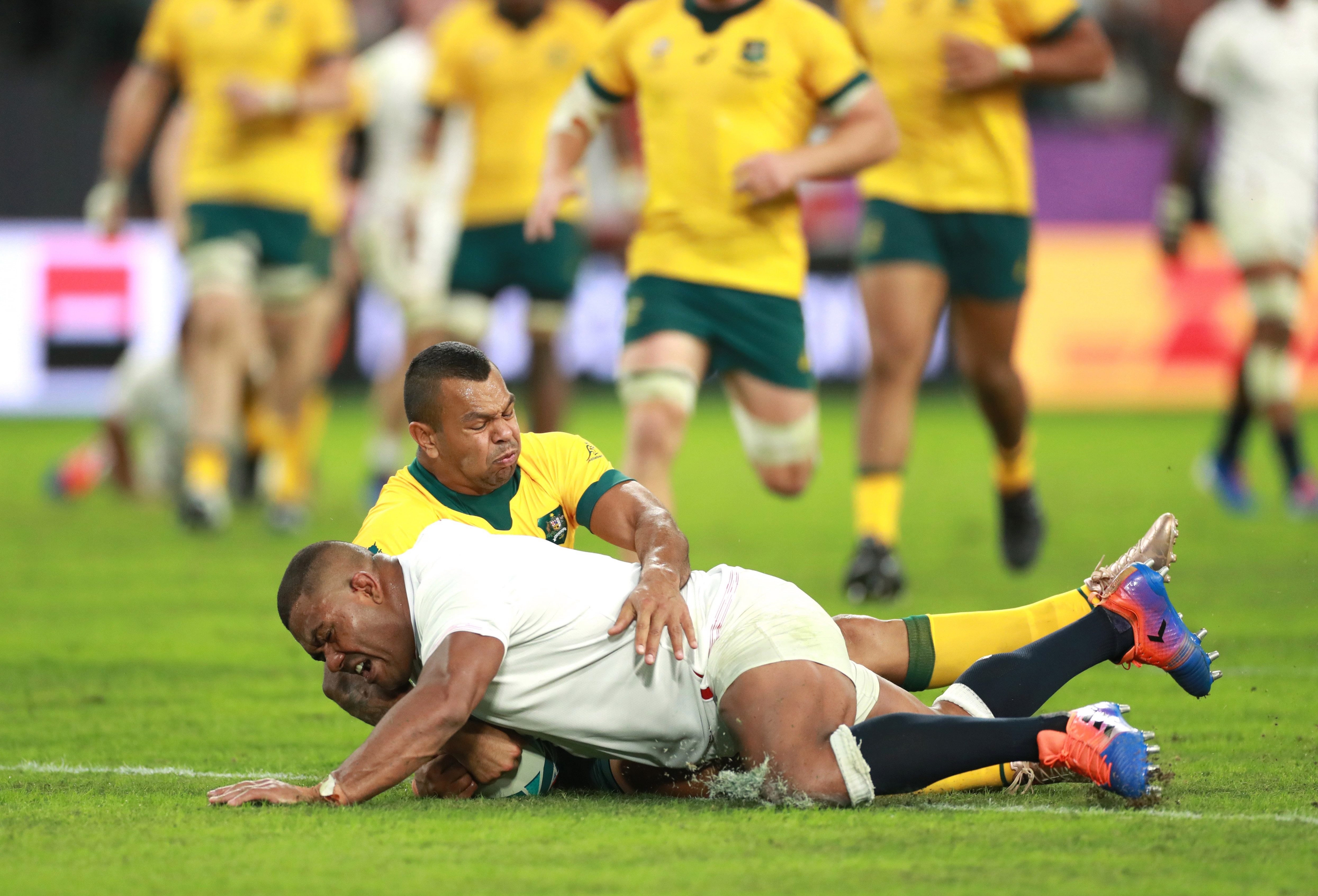 “We can go there and challenge whoever we're against, whether it's Ireland or New Zealand.

“We can see where we can go with this team.

“We haven't been at our best yet and that's the challenge for us, how can we get to our best.”

With a cheeky trademark grin spread across his face, Jones added: “I was pleased with the way we played.

“We stuck at the game. First 20 minutes Australia had 70, 80 per cent possession, they were moving the ball well.

“We had to defend really well, hung in there, got some momentum back through our set pieces and good kick chase.

“Then we had a couple of good opportunities in the first half that put us in a good position.

“They came back at us second half.”

Kicking supremo Farrell, who succeeded with all four of his penalties and conversions, said: “I thought Australia made that a brilliant game, they attacked throughout.

“We did what's needed. 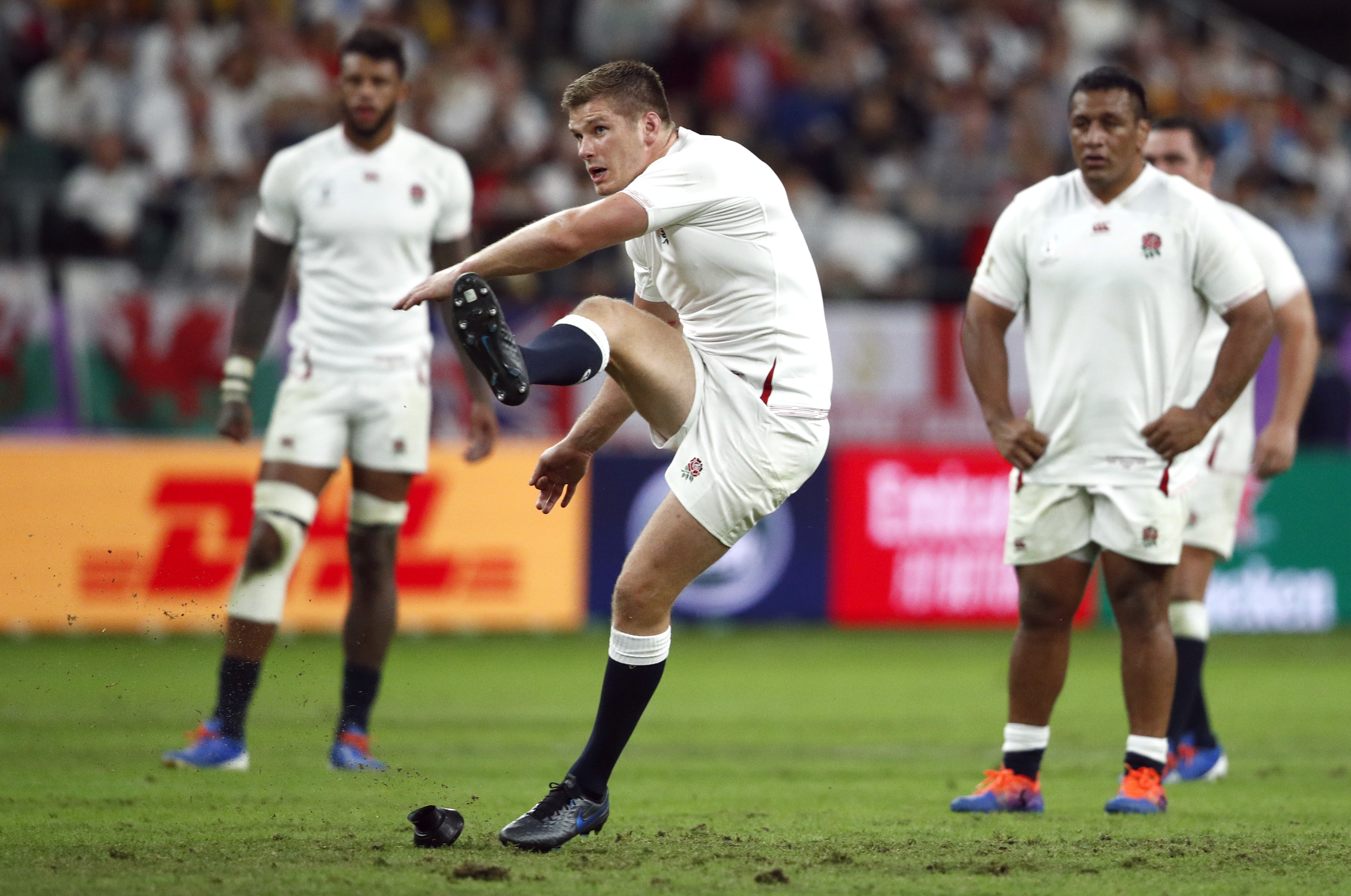 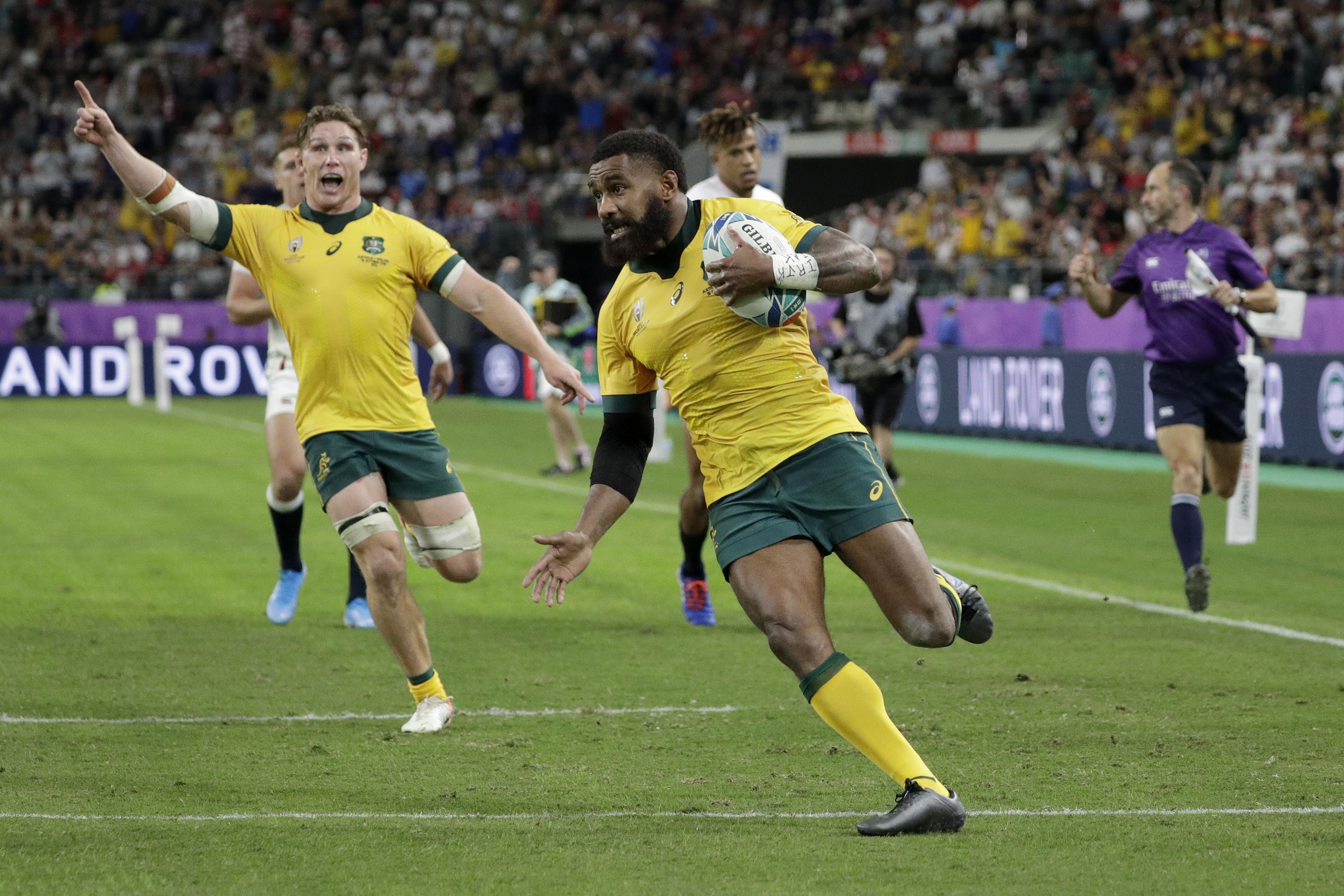 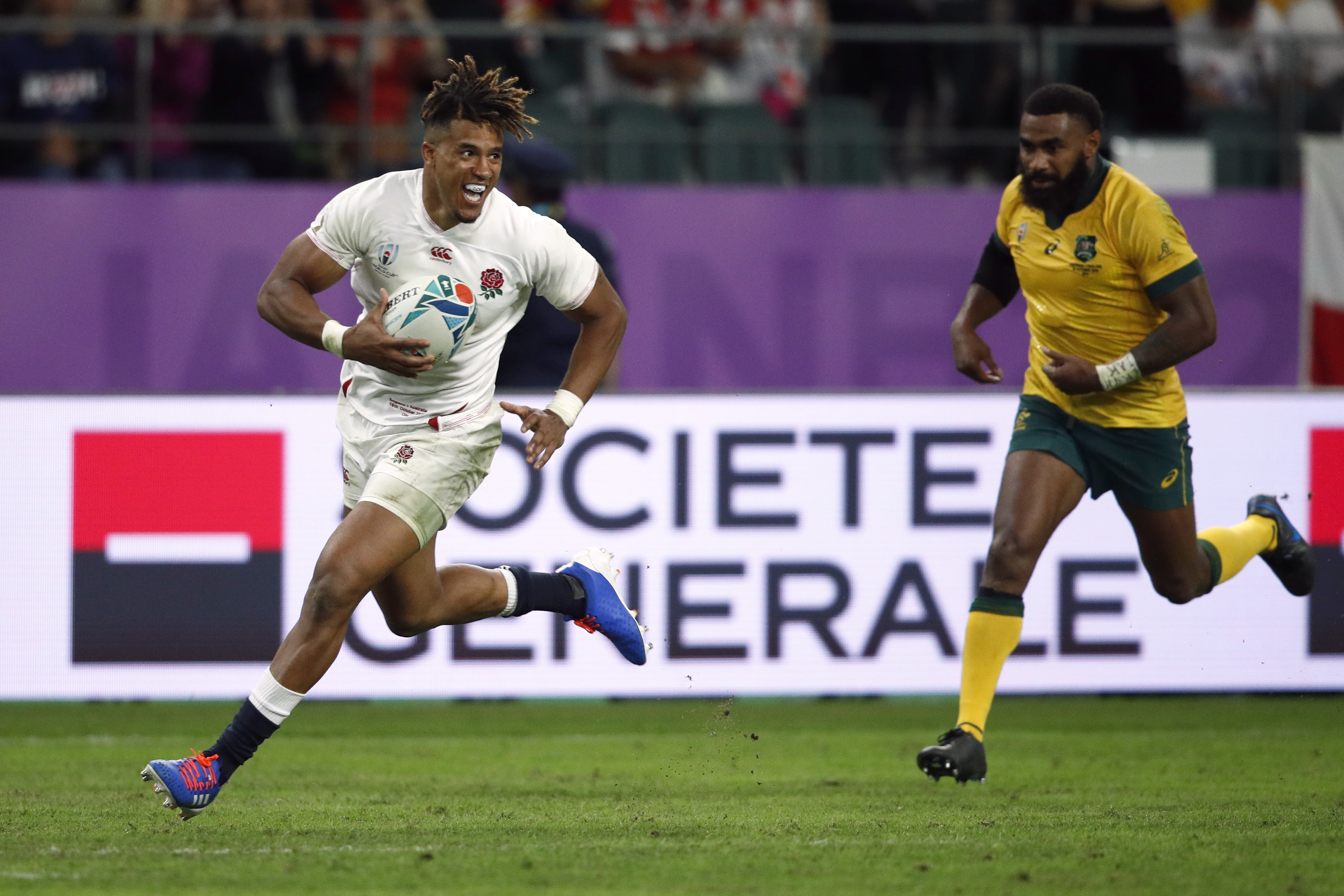 “We had the lead and obviously Australia were throwing everything at us.

“We wanted to play the game at our pace and not theirs and thankfully we did that in the second half.

“The support has been brilliant, it's a massive privilege to play for England and it's brilliant when we have these men behind us.” 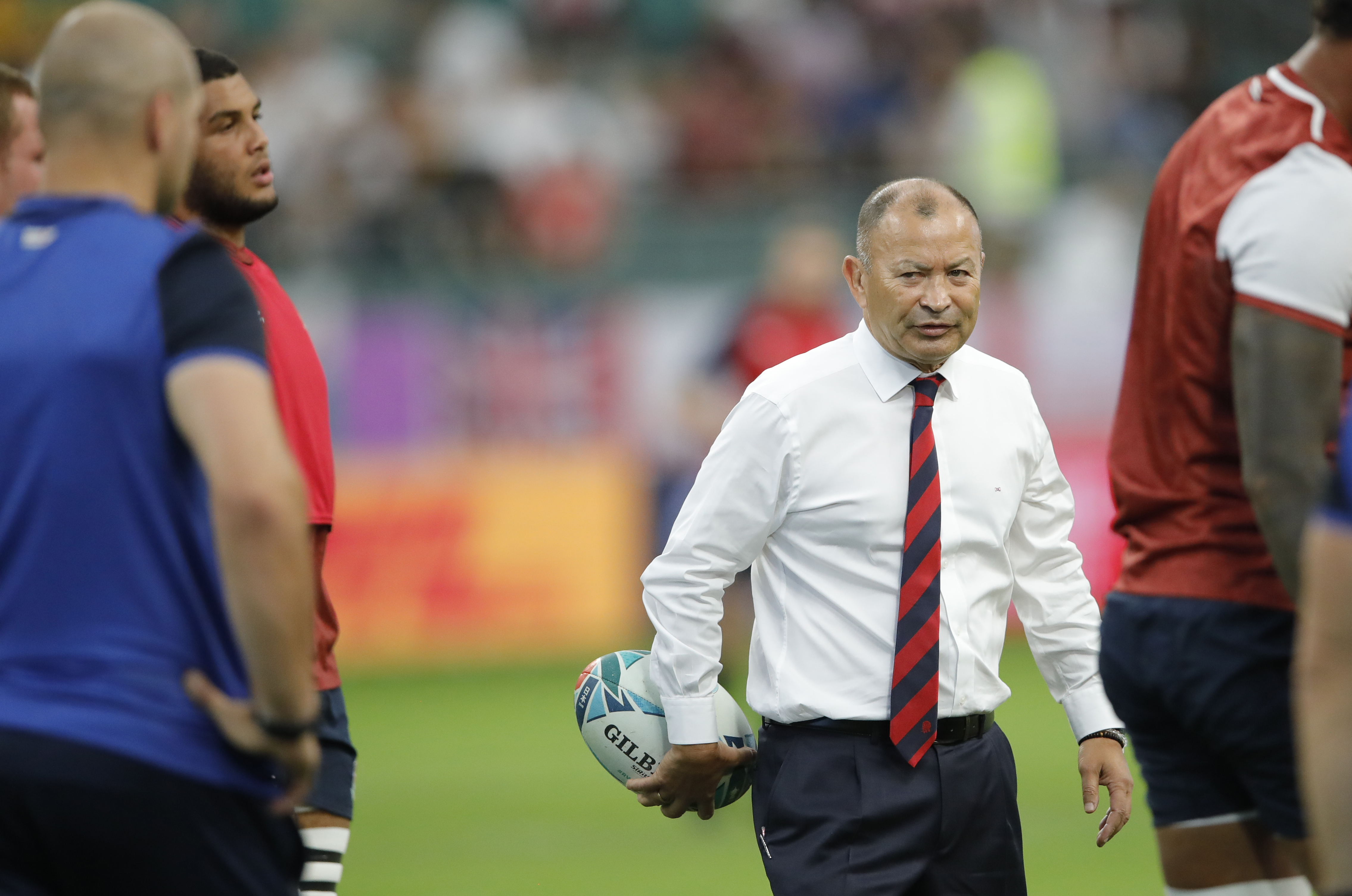