ENGLAND U20S World Cup-winning captain Lewis Cook has revealed he and his childhood sweetheart are engaged to be married.

The Bournemouth star announced the happy news on Instagram yesterday. 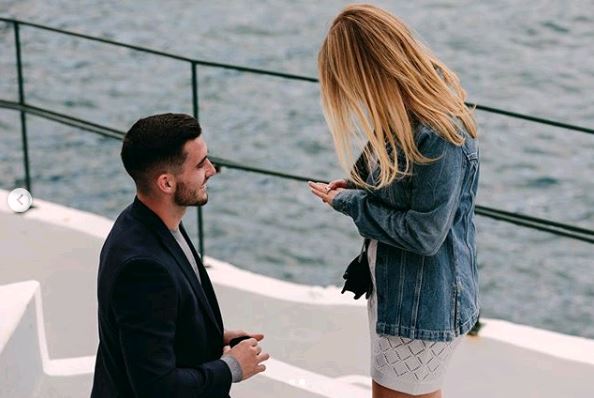 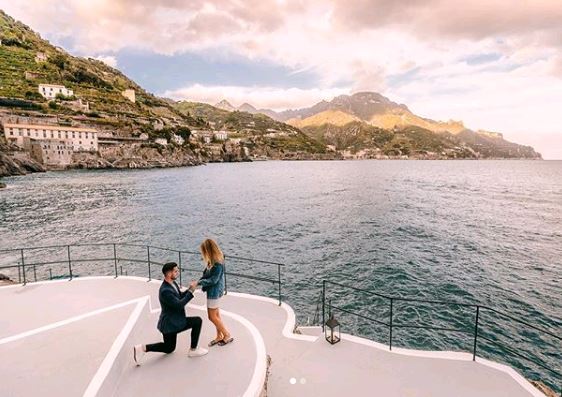 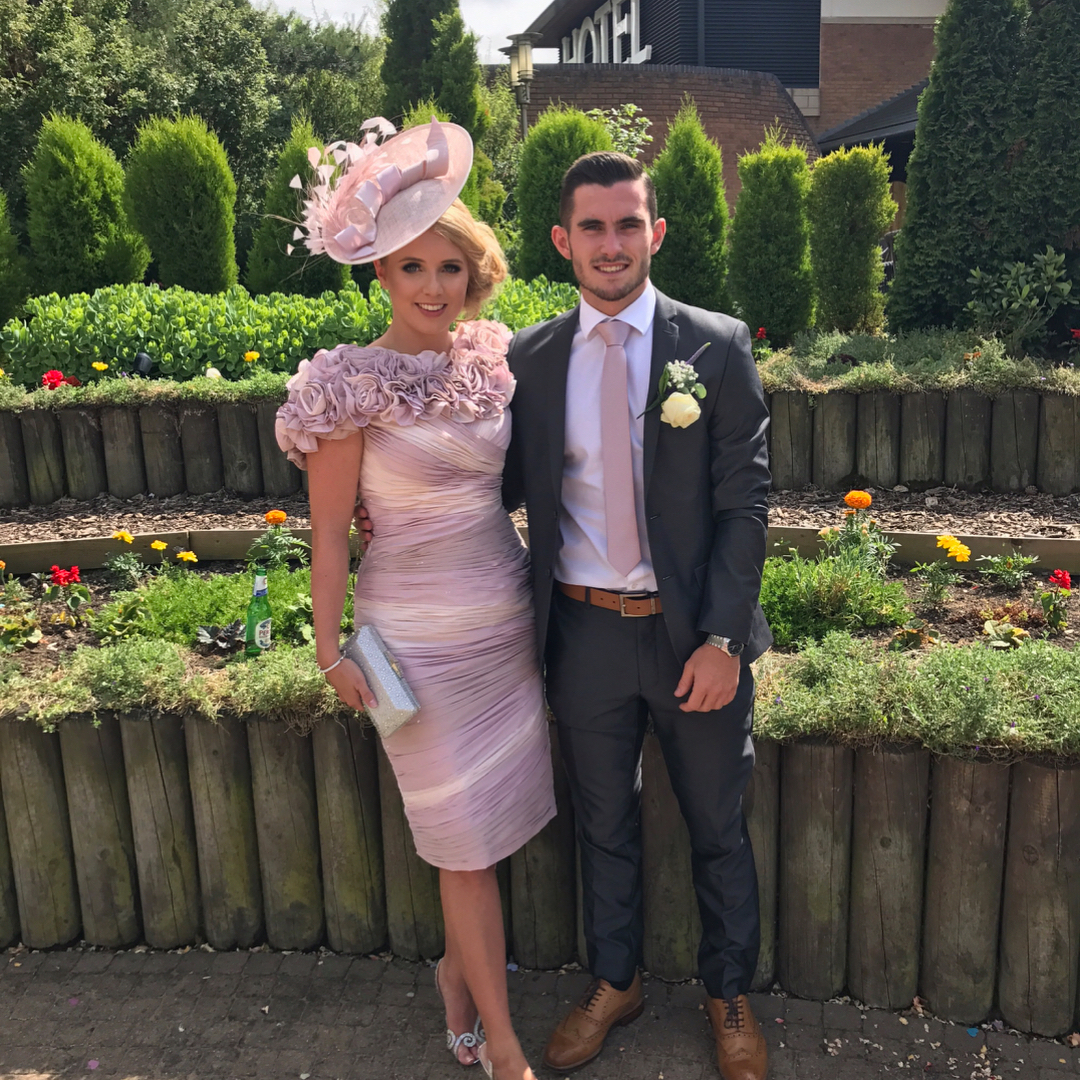 Cook, 22, shared a snap of him popping the question to his long-term girlfriend Loretta while down on one knee at a romantic seaside spot.

And he struggled to contain his delight as he followed that up with a shot of him grinning from ear-to-ear while his new fiancé tried on her ring.

The two have dates for years – with Loretta joining him at awards ceremonies.

Cook also joined her at her graduation and the pair have enjoyed beach holidays and a trip to Paris.

Former Leeds midfielder Cook joined the Cherries from his boyhood club in July 2016.

After overcoming some early injury problems, the York-born youngster soon became a key part of Eddie Howe’s side.

And his impressive displays led to a senior England debut in March 2018 as he came off the bench against Italy before he was later named on the standby list for last summer’s World Cup.

That capped an impressive rise for the Yorkshireman, who has represented his country at every age group on his rise towards Gareth Southgate’s squad.

During that surge through the ranks he has also played a key role in several successes.

After helping England to U17 Euro success in 2014, he skippered his country to World Cup joy two years ago, becoming the first person since Sir Bobby Moore in 1966 to do so.

Cook and Loretta are believed to have been together since school and she helped him to settle on the South Coast after his move from the North.

And the starlet previously revealed to The Guardian that they already had a new addition to the family – a Cavapoo dog named Milo.

Speaking just after Milo’s arrival in their home, Cook said: “He is like a little teddy bear. He is a new addition to the family and taking up a lot of my time at the moment.

“He is doing good and sleeping well and stuff. We are right next to the beach, so it will be good.”

This brilliant news will no doubt provide Cook with a massive boost as he continues his injury rehabilitation.

He ruptured the anterior cruciate ligament in his right knee against Huddersfield in December and will hopefully be ready to return for Bournemouth at the start of next season.

The blow is likely to rule him out of England’s attempt to claim the U21 European Championship this summer.

Cook has made 56 appearances in total for the Cherries since his arrival from Leeds. 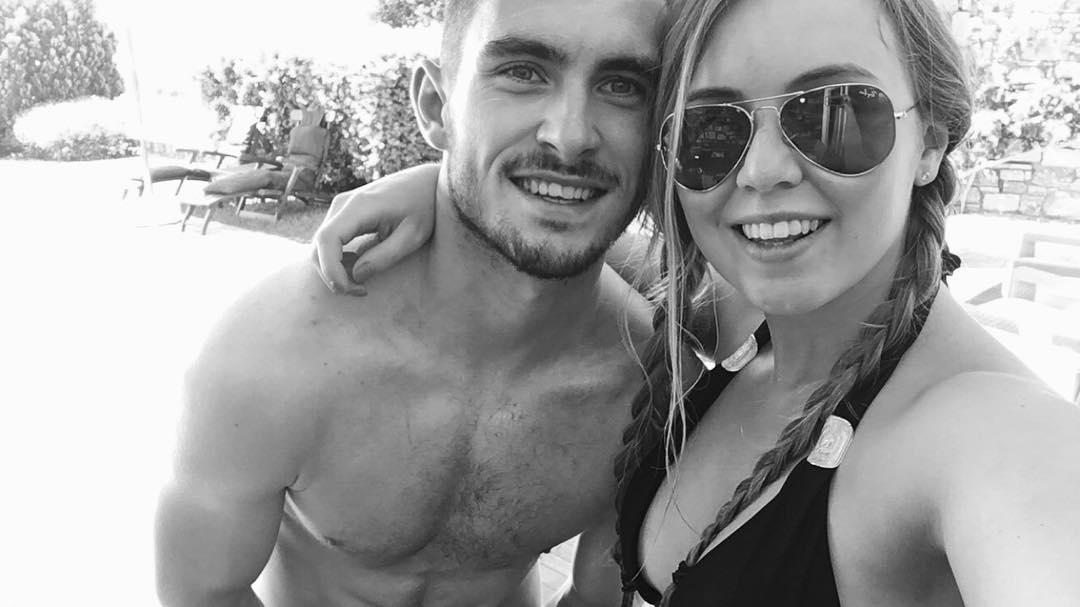 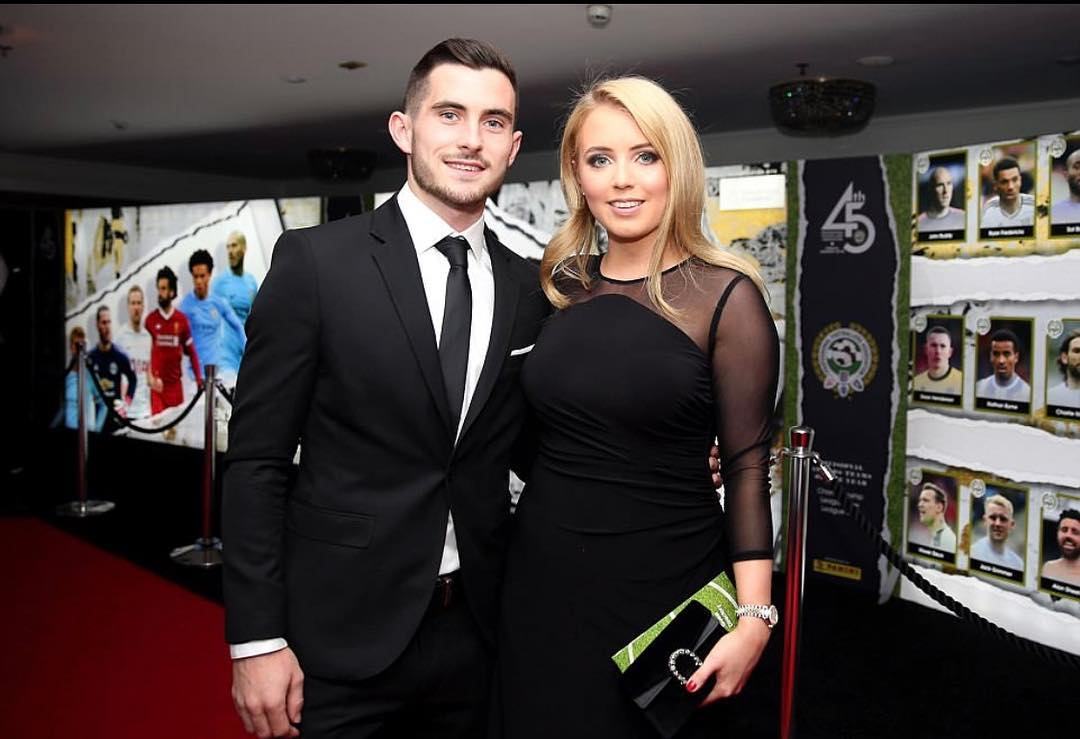 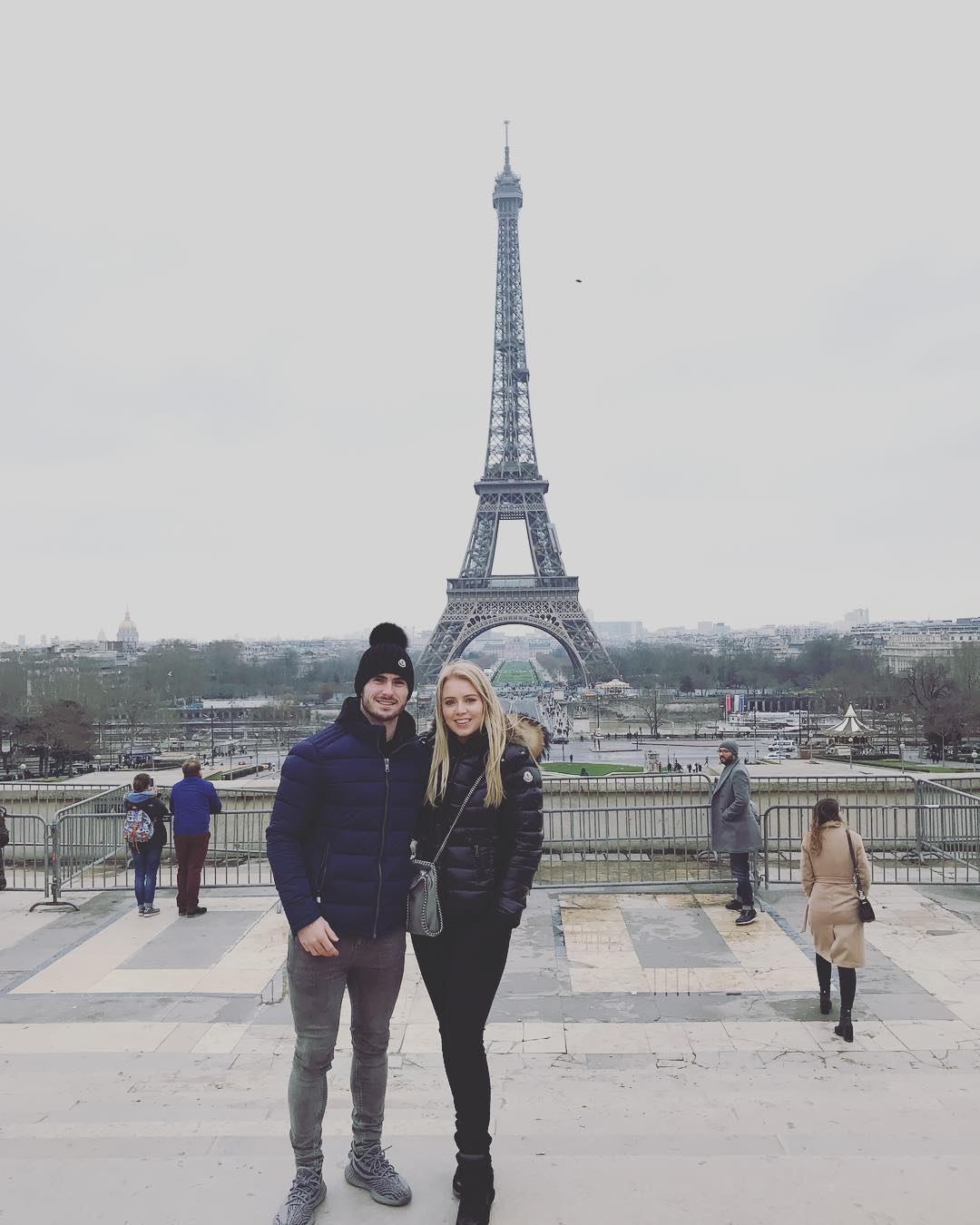 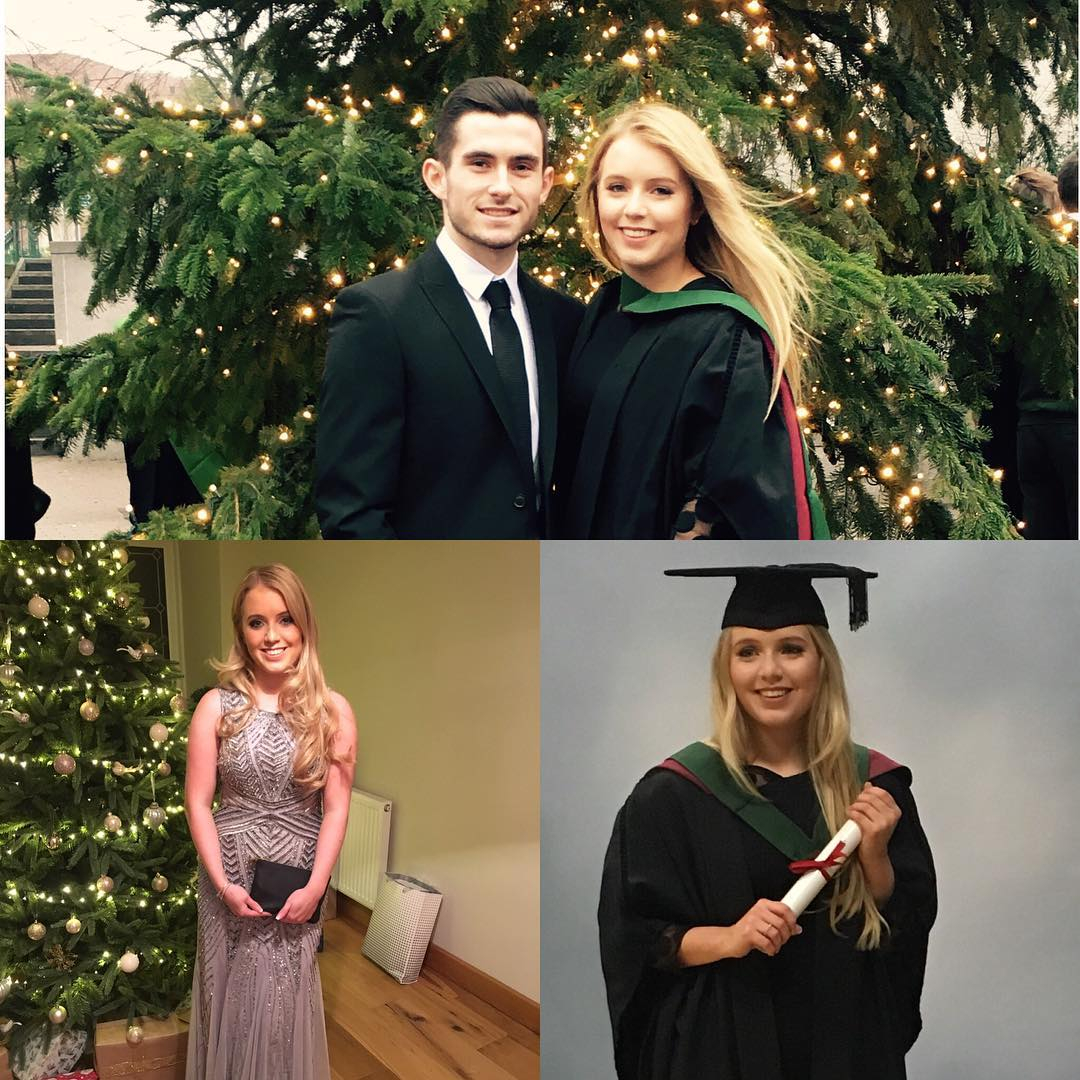 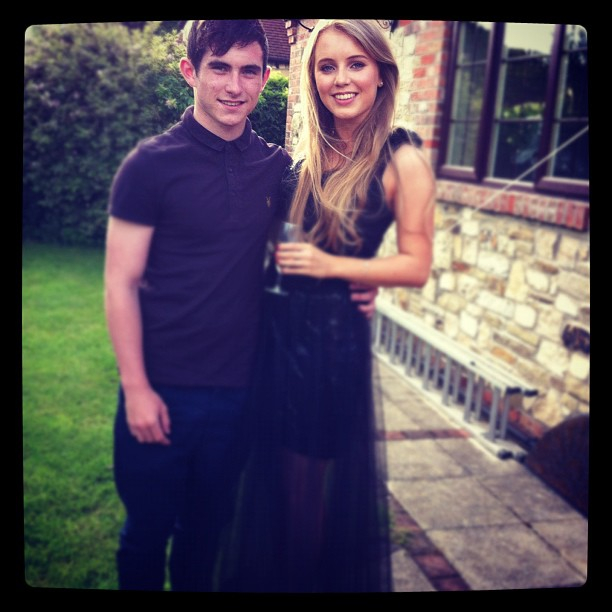 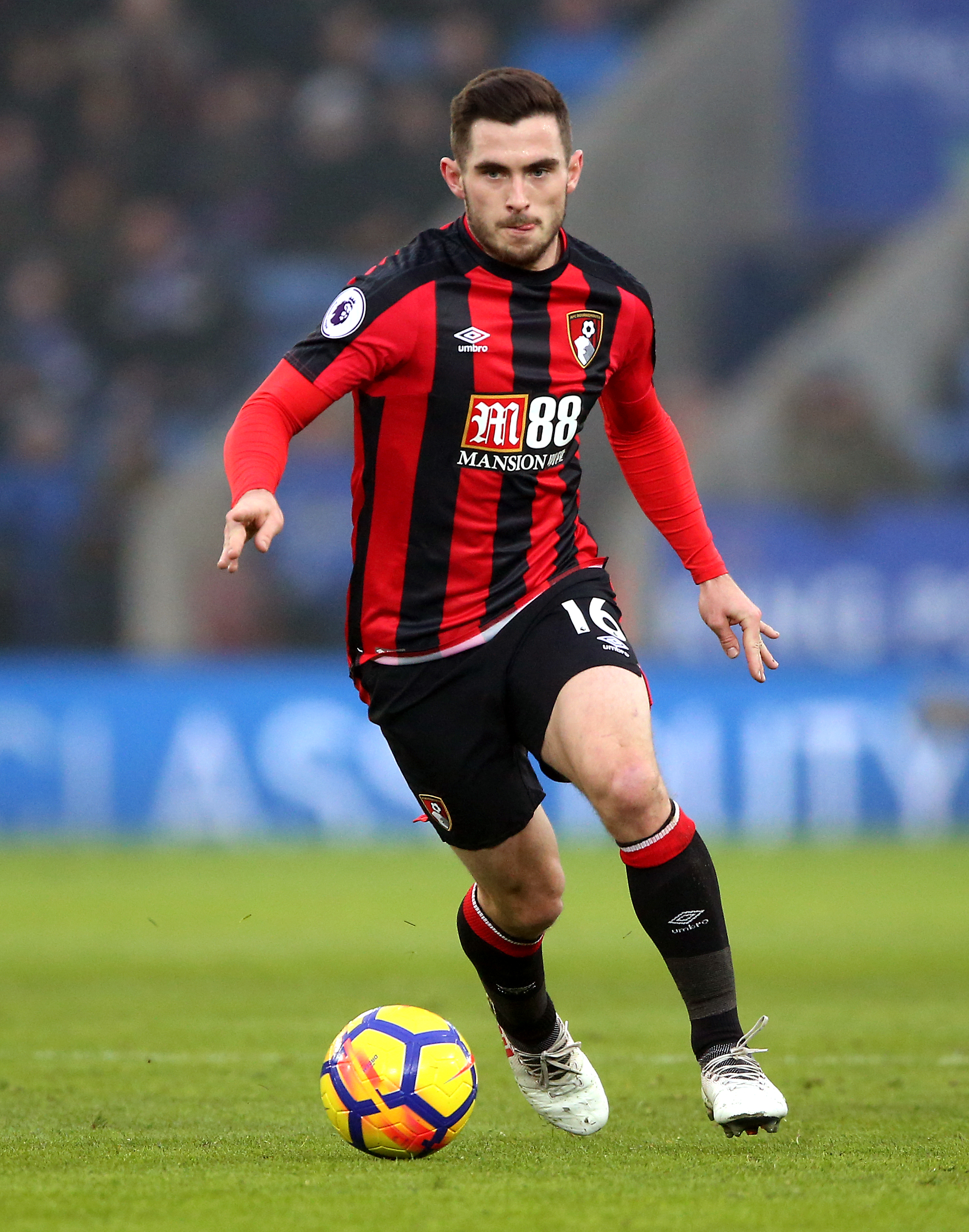