The Red Rose skipper has not played since last month's Six Nations defeat to Ireland at Twickenham. 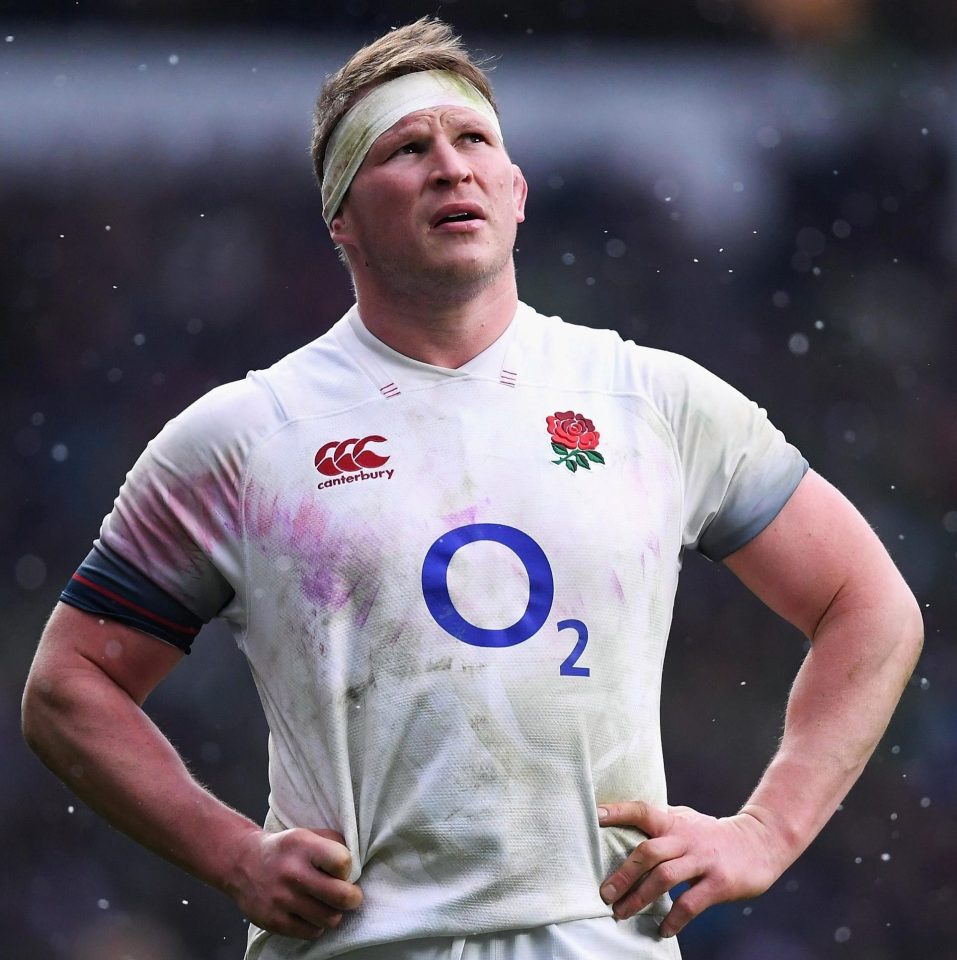 Hartley, 32, said: “I’m very disappointed that I will not be available for selection for Saints’ remaining Premiership games, as well England’s tour to South Africa.

“It has been recommended by specialists that I take a break this summer and while I find that decision hard to accept, it’s important I listen to that advice.

“I intend to use this time to recover fully from my injury, so I can be ready to hit the ground running when pre-season training starts later this summer.” 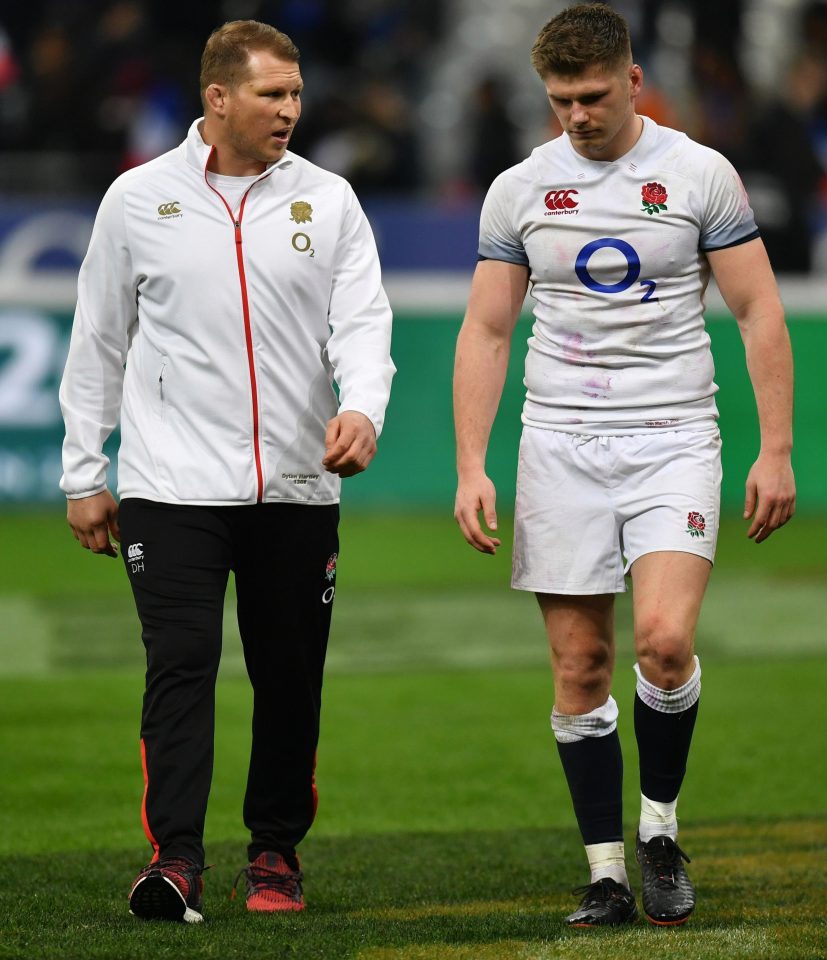 The news over 93-capped Hartley is a blow for Eddie Jones' ahead of the Three Test Springbok tour in June.

After missing 14 weeks of the 2015/16 season due to bangs to his brain Hartley admitted it might be the end of his professional playing career if he suffered another.

Just a day after lifting the 2016 Six Nations Grand Slam he exclusively revealed to SunSport that he couldn't even remember picking up the silverware and doing a lap of honour.

He only just managed to shake off the symptoms to lead England to a historic series whitewash over Australia.
Back then, he said: “If I got another one now, I would be worried.

“I would probably start looking at other careers or stuff like that, or maybe a long lay-off. Maybe I need to look at my tackling technique, too. 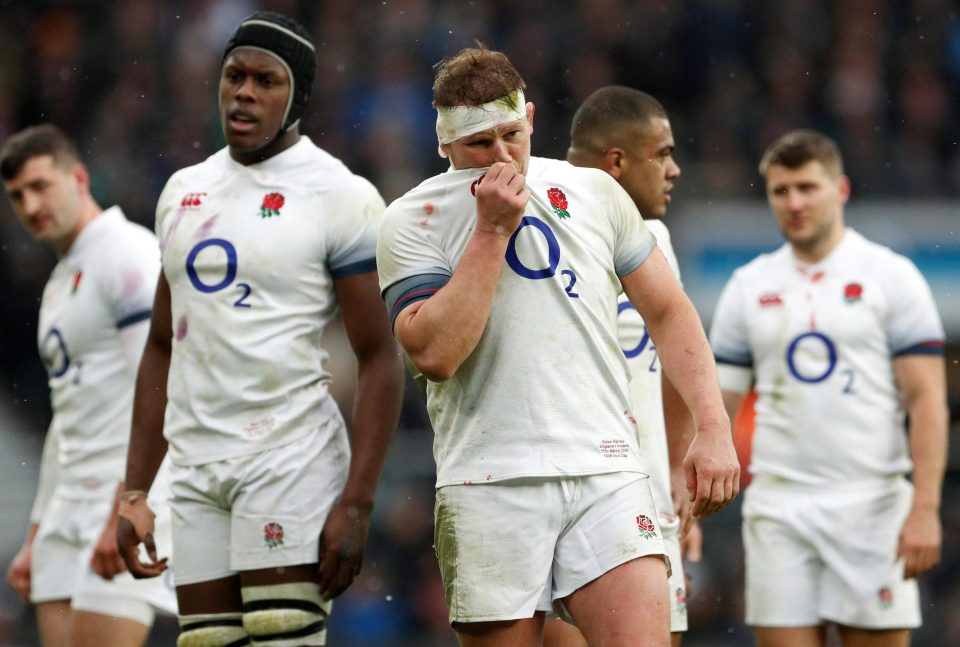 "I just had a constant reminder every time that you see your kid and you think: ‘If I hit my head again, what’s that going to mean?'"

Speaking about the battle to get back fit, Hartley said: “I thought, ‘right, it’s been a month now and I’ve done absolutely f-all, I’m going to go and get on my Watt bike’.

"I almost tried forcing myself to get on the bike and I just said: ‘I can’t be bothered’, went back to lie on the coach and went to sleep. Then I knew that I wasn’t right.”

In Hartley's absence Saracens fly-half Owen Farrell will skipper England – but that's only if boss Jones makes a u-turn on his decision to rest his Lions stars.

England have already been crippled with injuries in a huge blow to their Japan 2019 World Cup preparations.

But Hartley has still be involved in meet-ups with Jones and the rest of the England leadership team before they head off this summer.

His international back-up, Jamie George was a Lions starter, so Jones can not afford to rest him now either.

And the Aussie boss will most-likely bring in Exeter Chiefs' Luke Cowan-Dickie as the back-up when he names his squad on May 10 to travel to the Southern Hesmisphere. 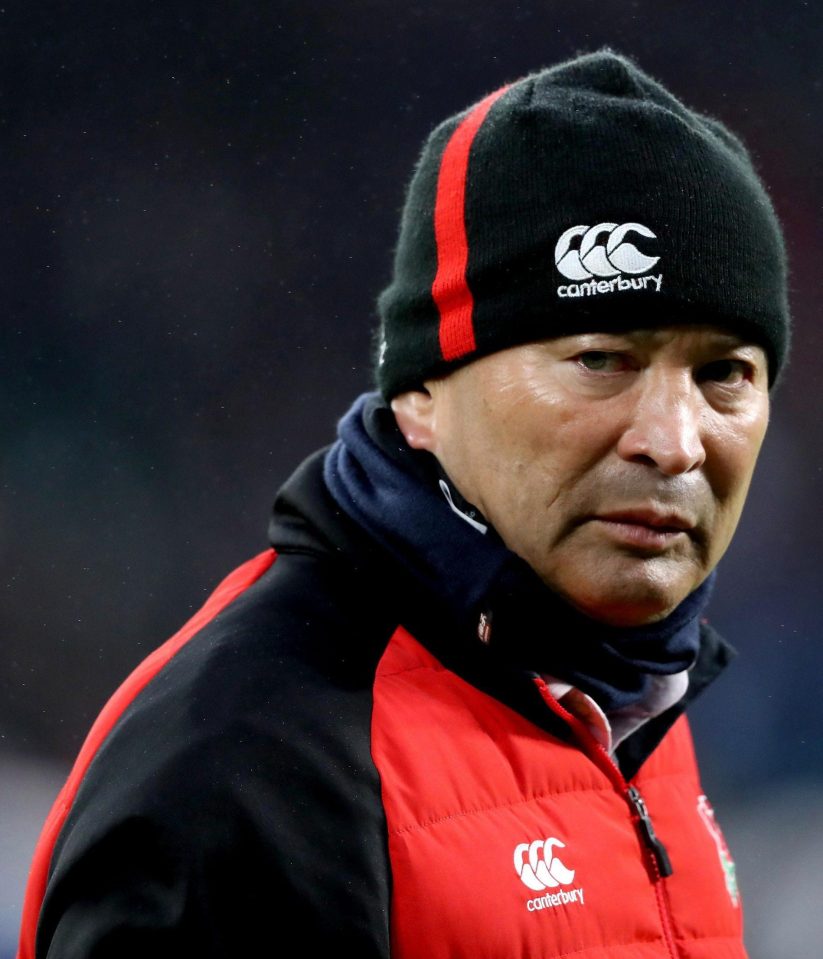