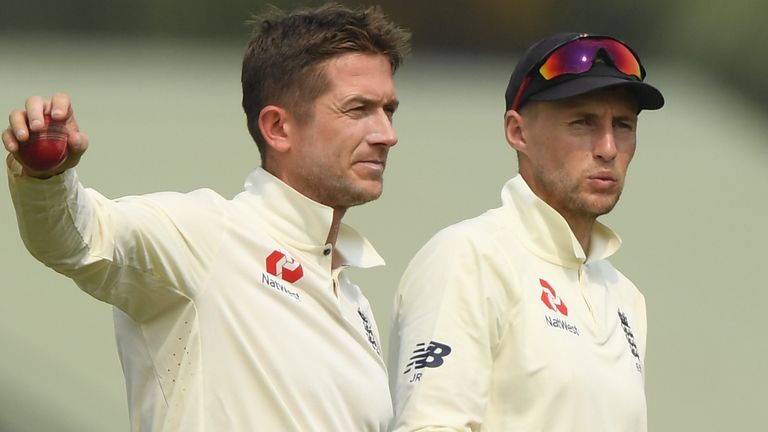 Root, who missed England’s four-wicket loss at The Ageas Bowl last week to attend the birth of his second child, will slot back at Emirates Old Trafford, with Zak Crawley – who stepped in for Root – retained and Denly axed.

Kent duo Denly and Crawley were seen to be vying for one spot in the second Test when they batted at No 3 and No 4 respectively in the first.

Crawley, 22, has been given the nod after scoring a classy 76 in England’s second innings in Southampton and Denly, 34, only managing scores of 18 and 29 as his Test batting average dipped below 30.

Denly has made six fifties in 15 Tests – top scoring with 94 against Australia at The Oval last summer – but has often been guilty of throwing away good starts, having reached double figures in all but four of his 28 innings. 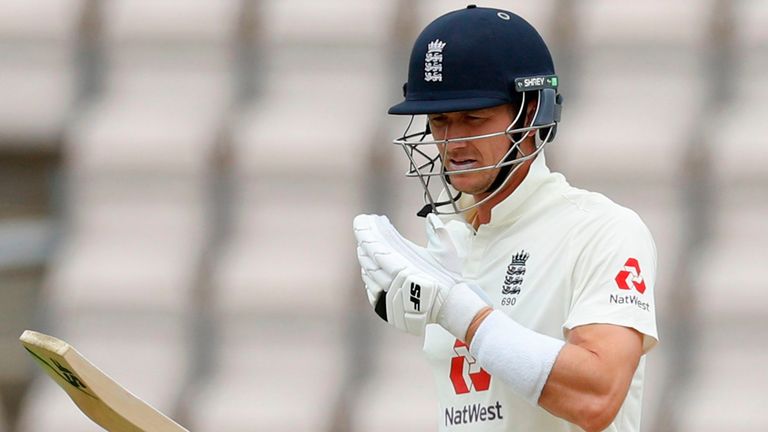 Crawley has scored two half-centuries in five Test innings at an average of 31.25, with his knock at The Ageas Bowl last week eclipsing the 66 he managed against South Africa in Johannesburg in January.

Root’s return means Ben Stokes reverts to vice-captain – Stokes became England’s 81st men’s Test captain when he led the side in Southampton and the first all-rounder to take on the role since Andrew Flintoff.

England will make a decision on the rest of their line-up later on, with Stuart Broad hoping to return after being left out of the series opener. 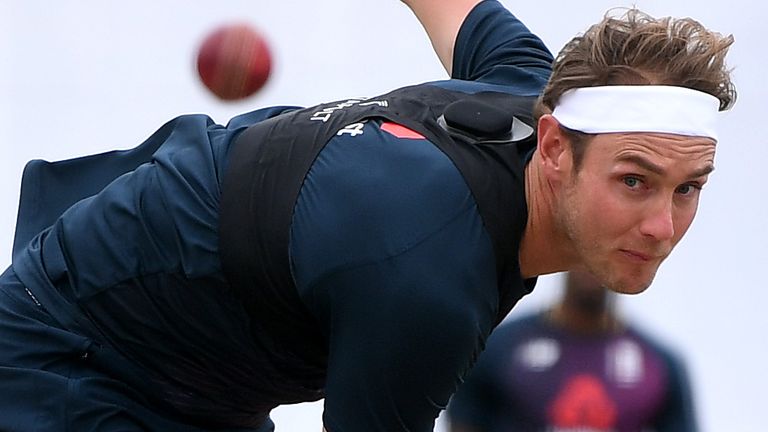 Broad admitted to being “angry, frustrated and gutted” at the decision, although Stokes said after the game that the seamer was “nowhere near done” as a Test player.