The former Tottenham and Leicester marksman revealed in a History Channel documentary that he was desperate to leave the pitch but didn't want to let his Three Lions team-mates down. 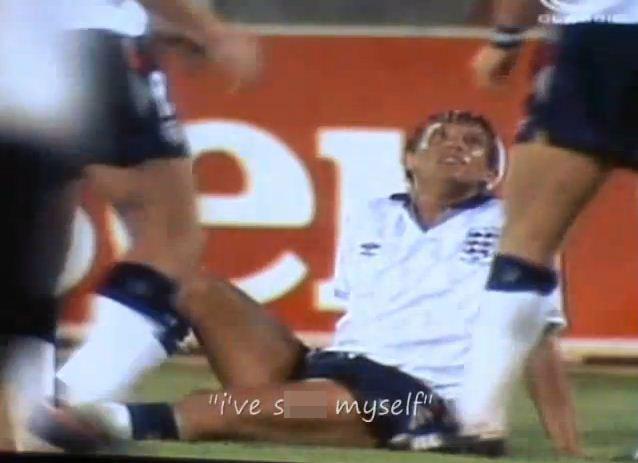 The Match of the Day host had been suffering with a troublesome tummy before the match and had a terrible sense that the worst was yet to come.

But, having bravely refused to dash off the pitch and leave his nation a man down against Ireland in the group clash, he stretched for a ball and lost control of his bowels.

Lineker said: “I had a bit of a dickie stomach, I don’t know where it came from.

“I managed to get through the first half despite terrible stomach cramps.

"You know, it’s a World Cup, you cannot say ‘Excuse me, ref, is it alright if I pop off for five minutes?’ 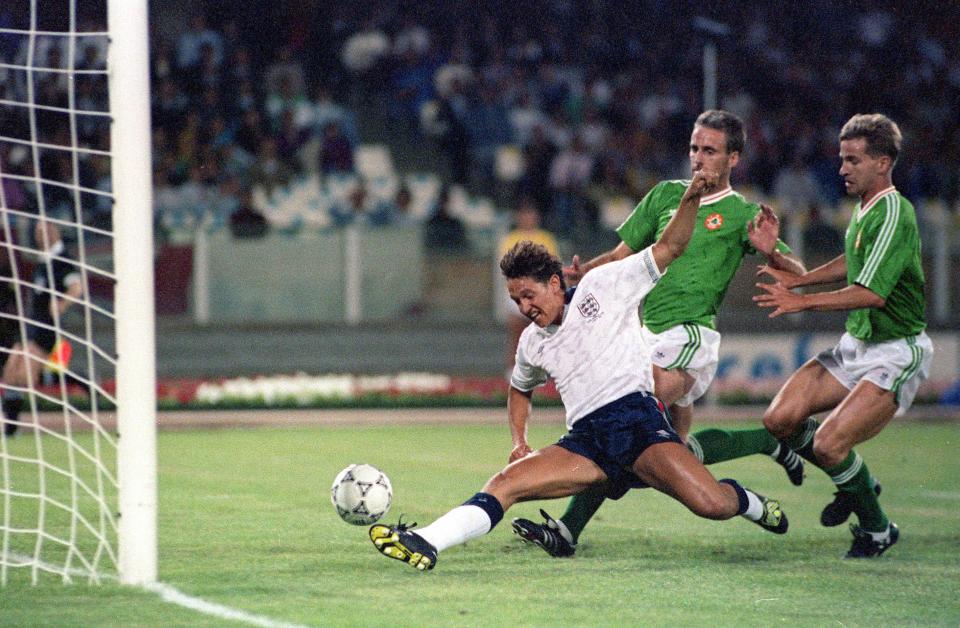 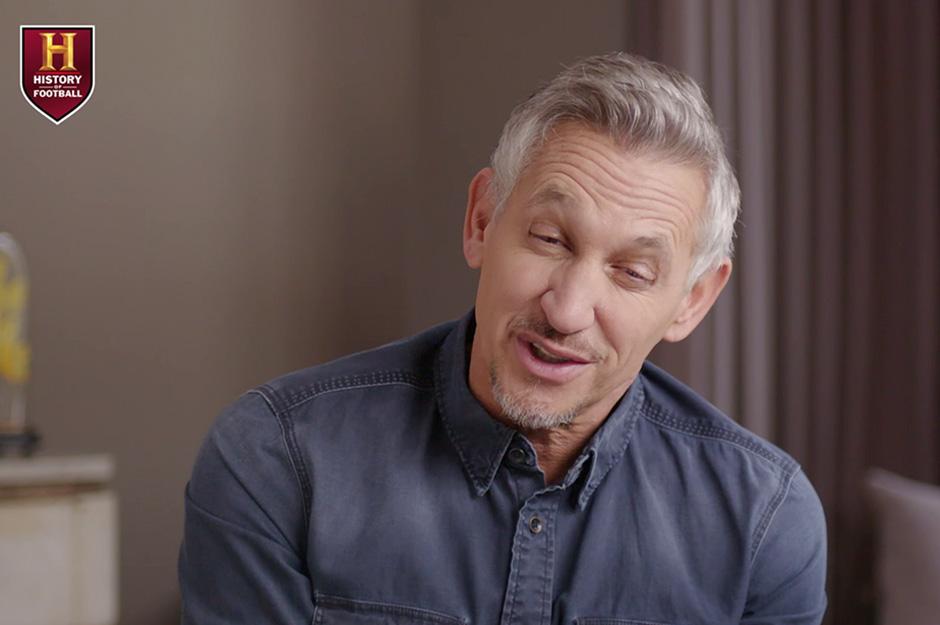 “Anyway, the ball went and I kind of go for it but I stumble a little bit.

"And as I stumbled, I… relaxed.

“I remember Gary Stevens coming up to me and he’s looking over me saying ‘are you alright?’