MAKO VUNIPOLA has no regrets over his role in sending Saracens spiralling towards oblivion.

Relegated Sarries were caught cheating the £7million salary cap because of property investments with players, bankrolled by owner Nigel Wray. 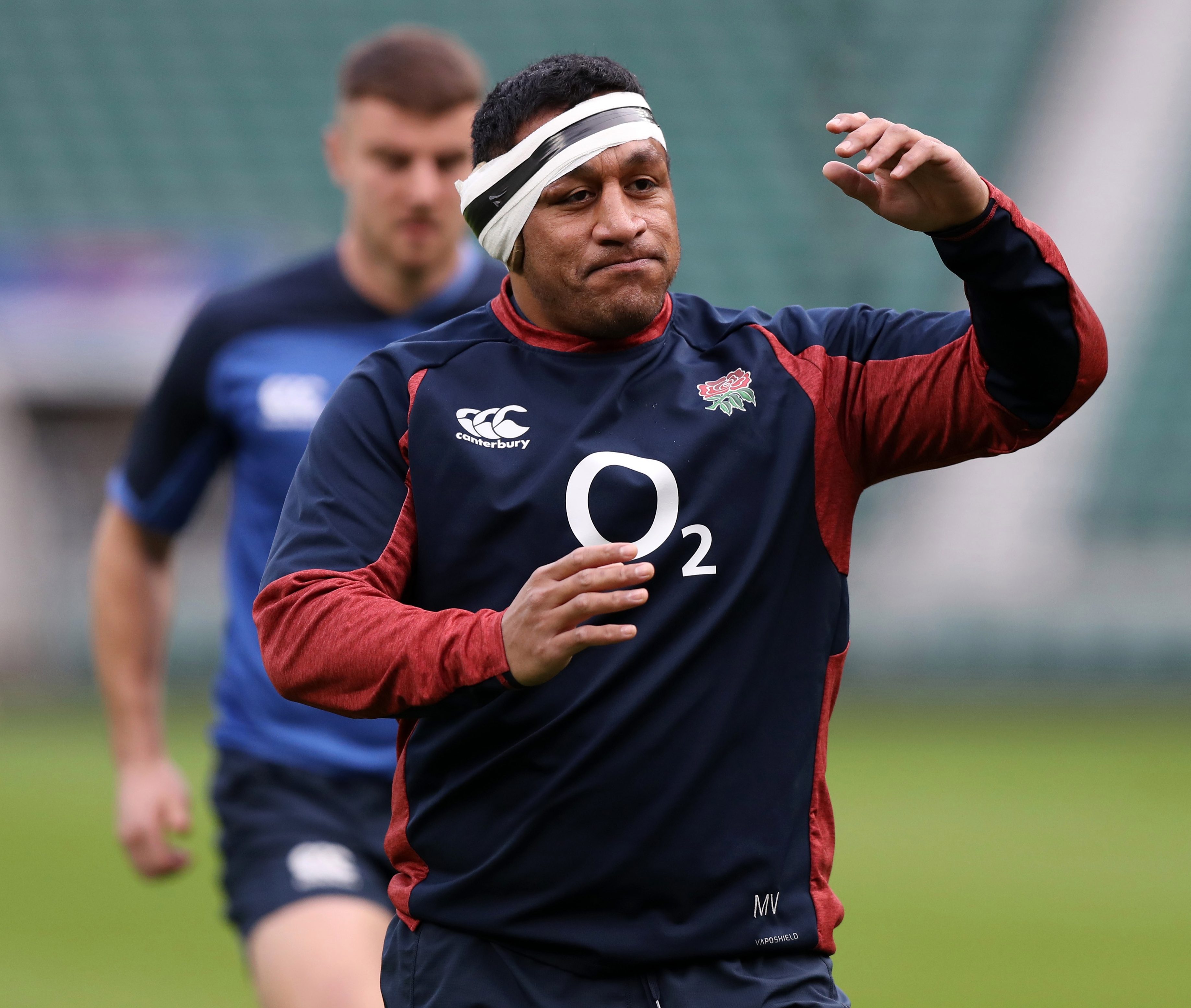 The club were also hit with a £5.36m fine and have lost their record £2m sponsorship deal with insurance giants Allianz.

Leaked documents at the centre of the scandal also revealed Wray gave out generous interest-free loans to his players.

Premiership chiefs ruled their  salary-cap cheating was a way for  the  domestic and European champions to top up stars’ wages to keep them at the club.

But when asked about the scandal, unrepentant England star Vunipola said he had “no regrets at all”.

He added: “If I had the choice to do it again, I would, knowing what has happened.

“That is no slight at not caring about what has happened.

“I know rugby is important but our careers are short and I want to look ahead a bit.

“It’s business as usual. In terms of Nigel, he’s still there and backs us.

“For me and my brother, he’s allowed us to focus on the rugby.”