EOIN MORGAN has been urged to carry on as captain – by his deputy and head coach.

England’s white-ball skipper, 32, could be tempted to relinquish his role and bow out on a high after lifting the World Cup at Lord’s. 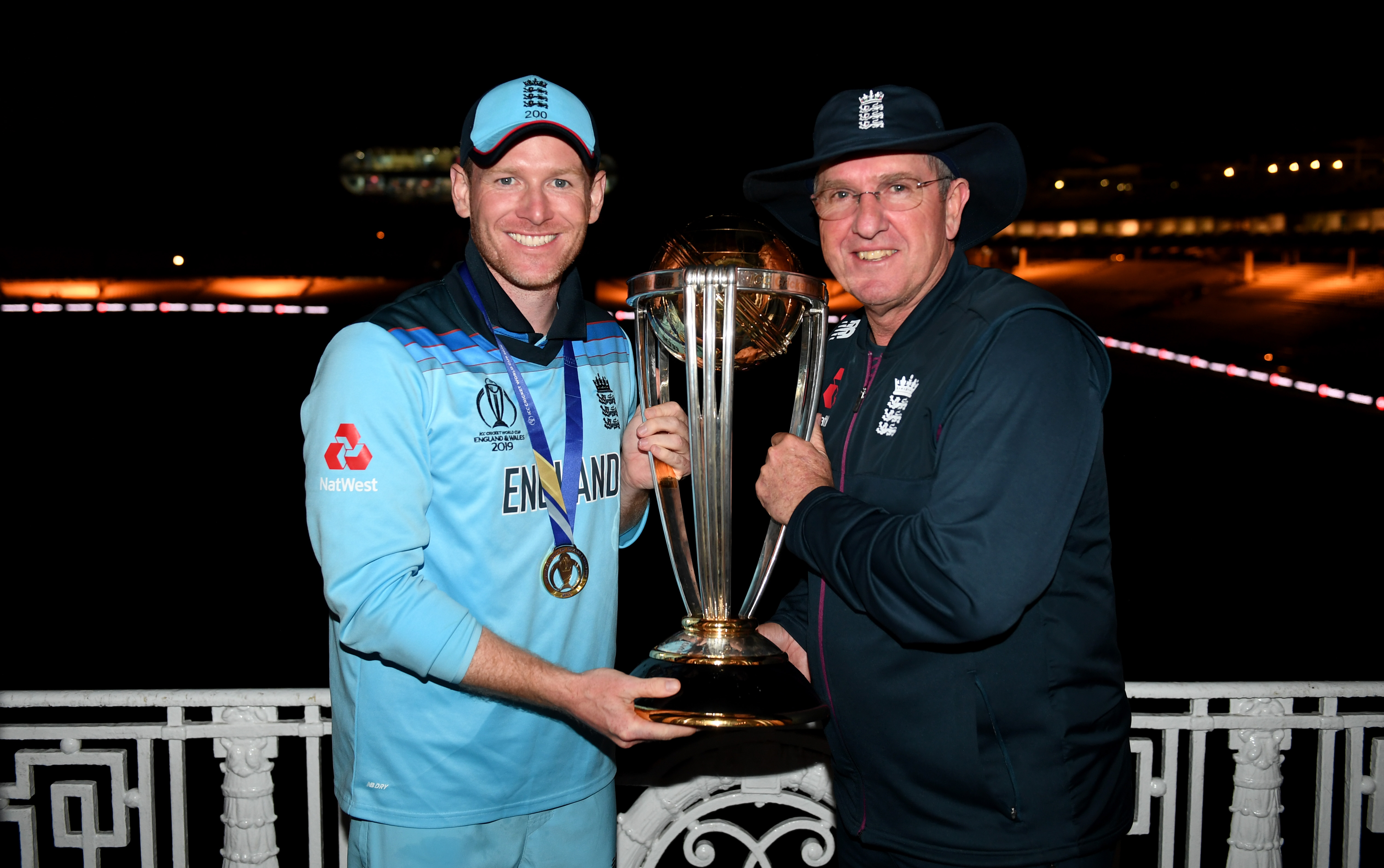 But coach Trevor Bayliss said: “There is a T20 World Cup coming up in 12 months which I am sure he will be more than up for.”

And vice-captain Jos Buttler added: “We are all very hopeful he stays on. There is no reason to stop is there?

"He has done an incredible job.

“He is the best captain we’ve ever had and all of us love playing under him.

“There is plenty of life left in him yet.”

Buttler was involved in England’s match-winning moment in Sunday’s final when he collected Jason Roy’s throw to run out Martin Guptill on the last ball of the super over.

And the stumper admitted: “I was quite calm.

“Obviously the consequences are much more than anything you have been in before, but it’s still a game of cricket, you are still doing the same things you have been doing for years.

“I just had to catch it and I had plenty of time to take the bails off.

MOST READ IN CRICKET 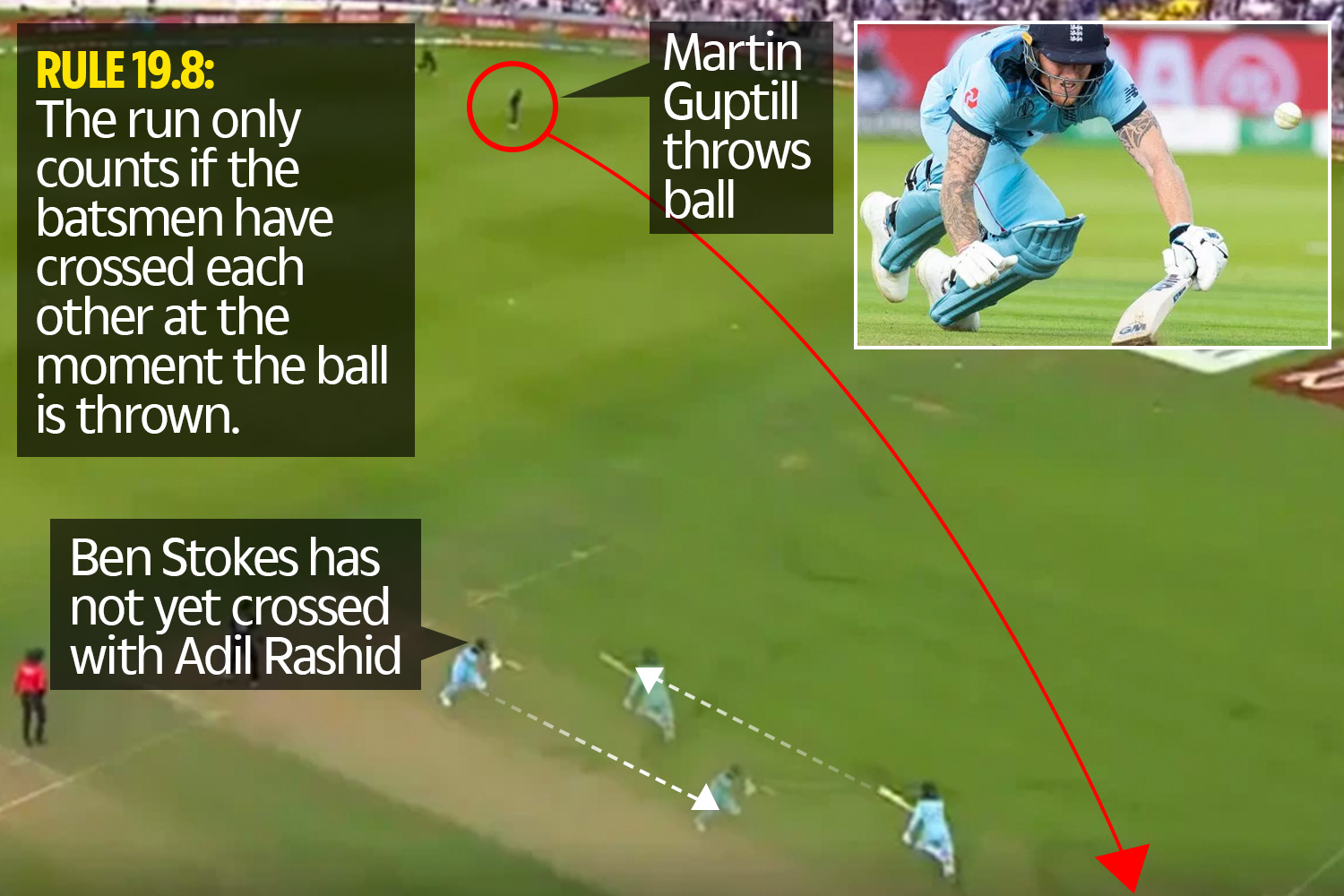 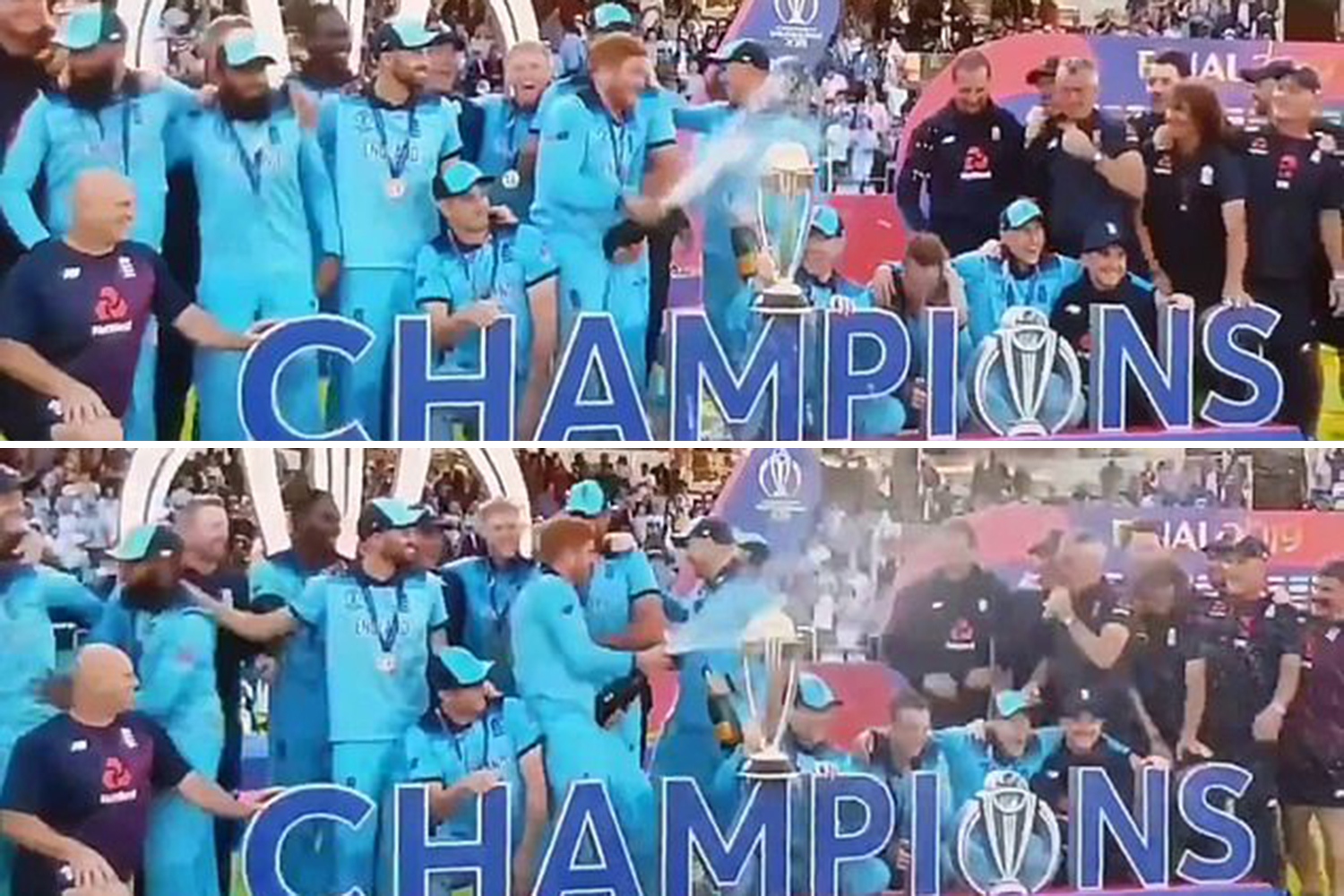 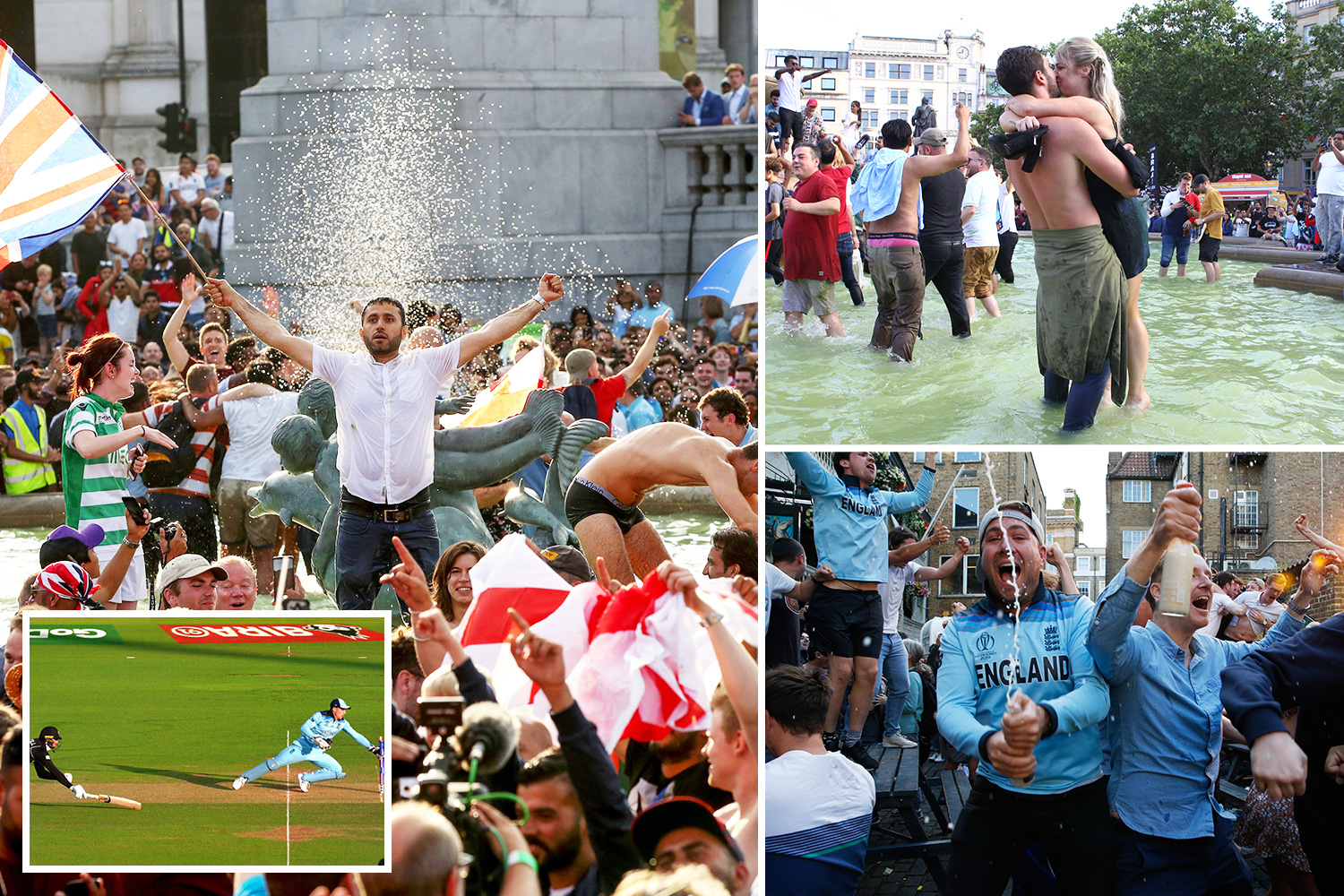 “And afterwards, it is pure elation. Feelings that you’ve never felt before.

“To do that in a game like that, at a home World Cup final at Lord’s is truly remarkable.

“I remember running off and throwing my gloves off and hat off. It was a truly incredible ten seconds.”