And Bill Kenwright’s position as chairman is also under serious threat. 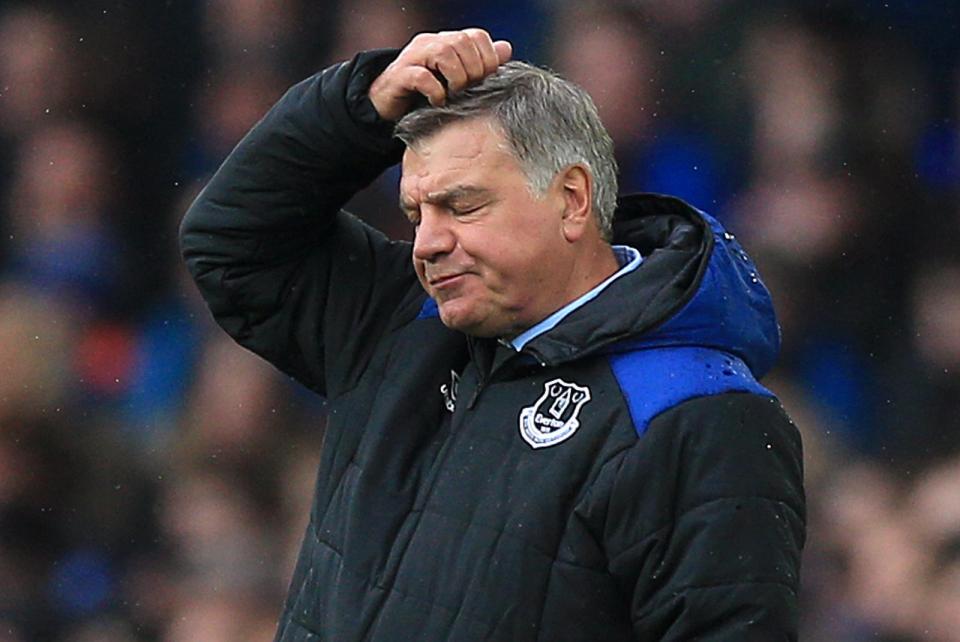 Majority owner Moshiri is launching an overhaul of the board and senior management to modernise their approach.

It will start with the exit of Big Sam who will be paid up on the remaining year of his contract worth £6million.

It is also believed a bonus arrangement is in place relating to every league position of improvement since he took over in November when Everton were 15th — and only Leicester can deny them eighth place today.

Allardyce’s No 2 Sammy Lee will also go and it is understood he has already told close friends he is leaving. 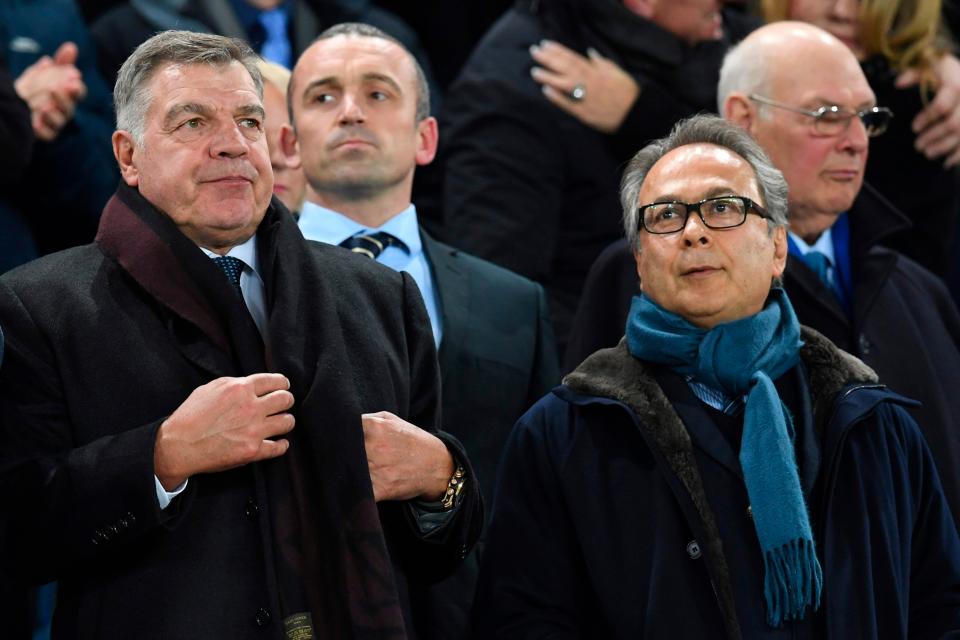 The search for a new manager has already begun and Marco Silva, who Moshiri wanted before Allardyce, is the name on the players’ lips.

Kenwright, while he will not be driven out by Moshiri, could step aside and may even leave the board.

His relationship with the Iranian-born tycoon has deteriorated after a series of disagreements.

Moshiri, who has already invested upwards of £280m, is intent on realising his vision of making Everton a Champions League club, and he believes a new team of executives and manager is required to further those ambitions. 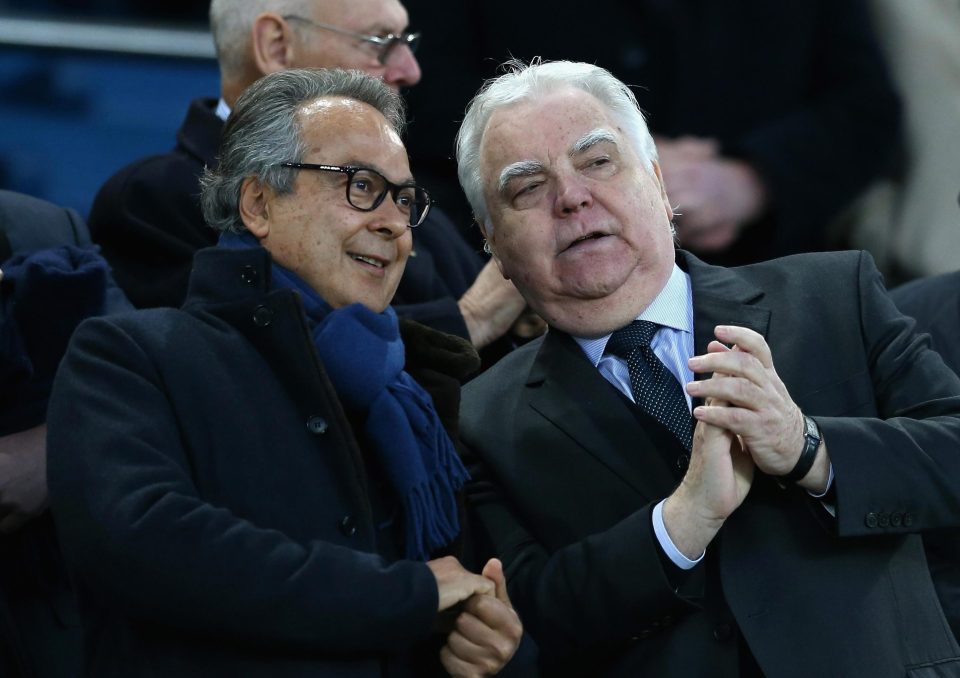 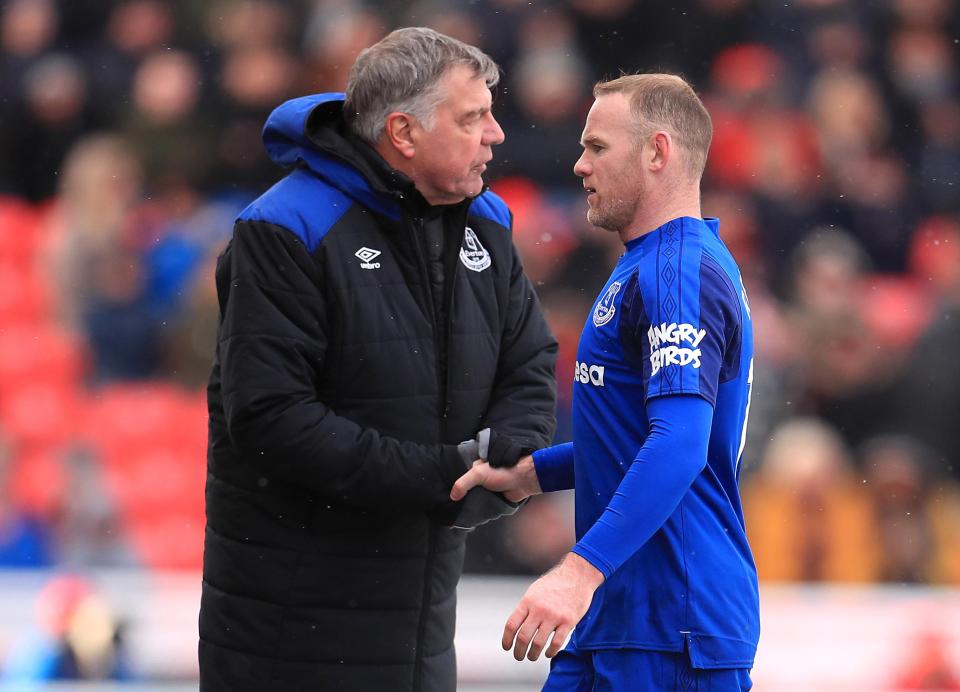