In an interview with The Athletic, the 38-year-old has shed light on when she left the Gunners during the 2005-06 season to pursue her dreams of becoming a rock star in Japan. 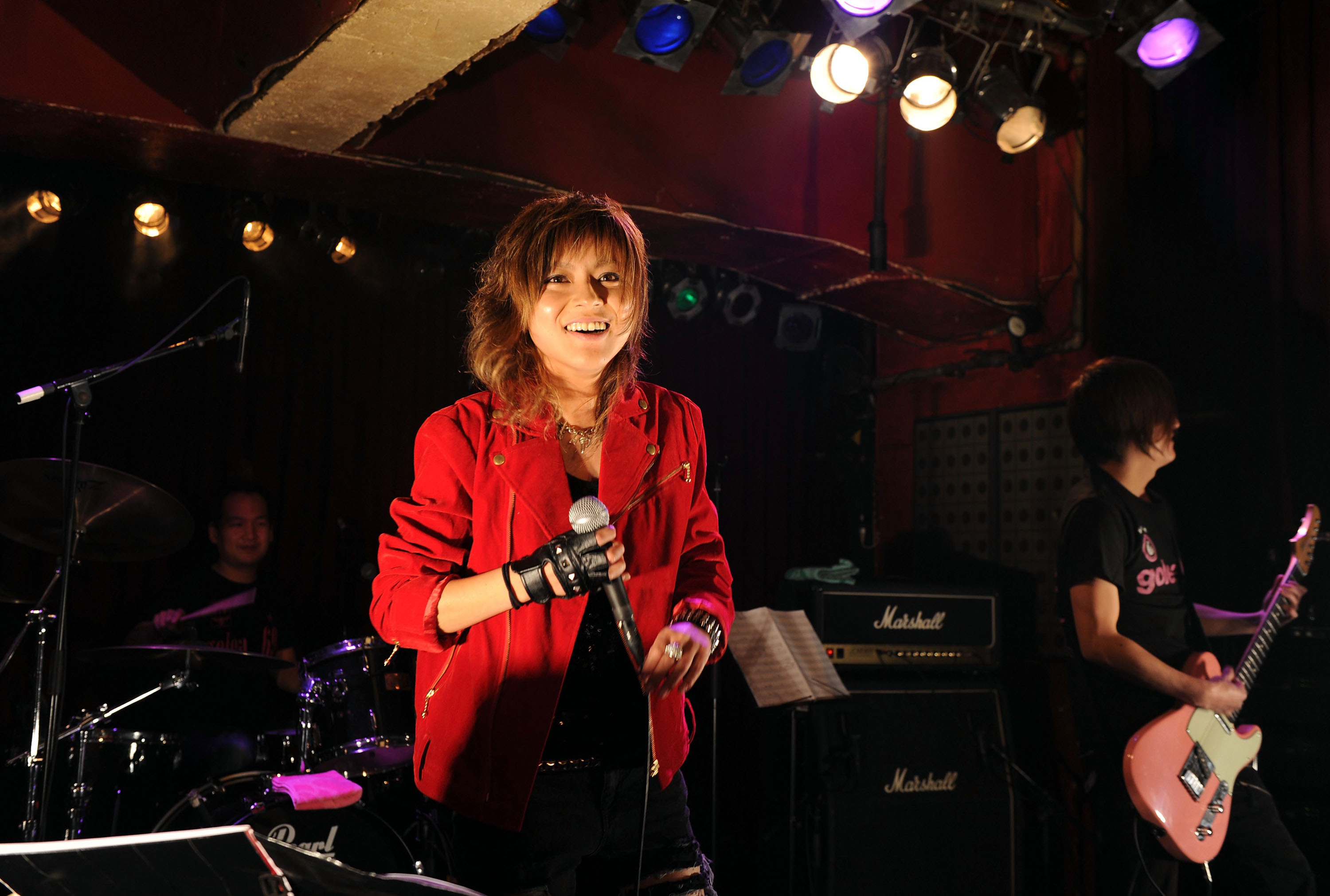 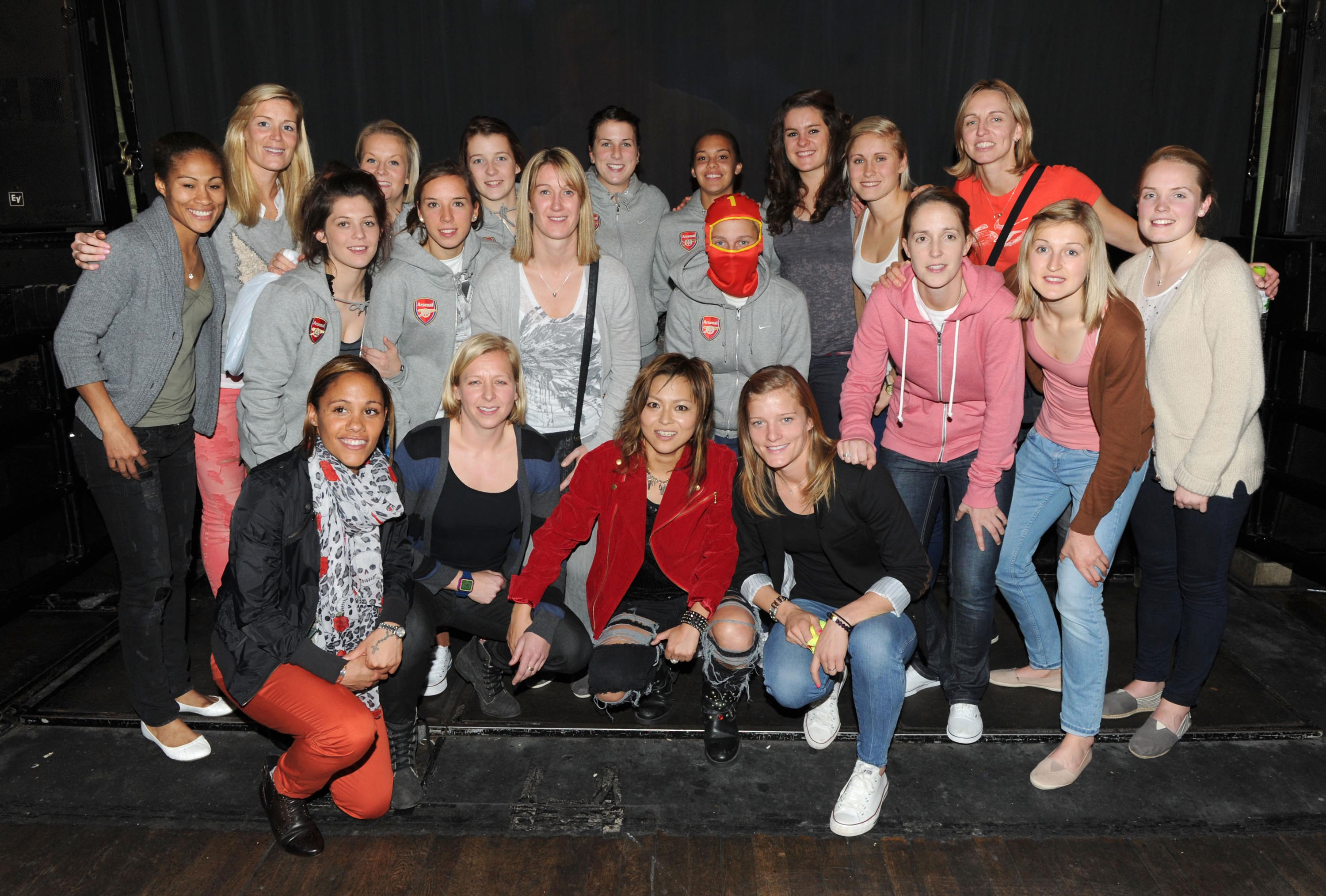 The former player was attending Musashigaoka College, just north of Tokyo, when she visited England to play against Arsenal, as part of a partnership with the club.

The North Londoners were so impressed with her during the game that they snapped her up with an offer straight after the final whistle.

Ishida dropped everything and moved to England to live with a host family, despite not speaking a word of the language.

The Japanese star was like a fish out of water, but quickly mastered the language and became close pals with her teammates during Arsenal's title and FA Cup winning season.

She was rubbing shoulders with the likes of North London legend, Alex Scott, as well as the current Wales boss, Jayne Ludlow.

Ishida revealed to The Athletic: "After Arsenal won the game, people would just go into a pub and they sang and drank.

"It’s kind of different in Japan. People get excited about their favourite teams winning, but they may not go crazy.

"They don’t sing loudly. In England, it was so normal to do that stuff. Music was everywhere. The culture kind of made me more into music.”

Ishida had always been torn between lacing up her boots or picking up the mic. 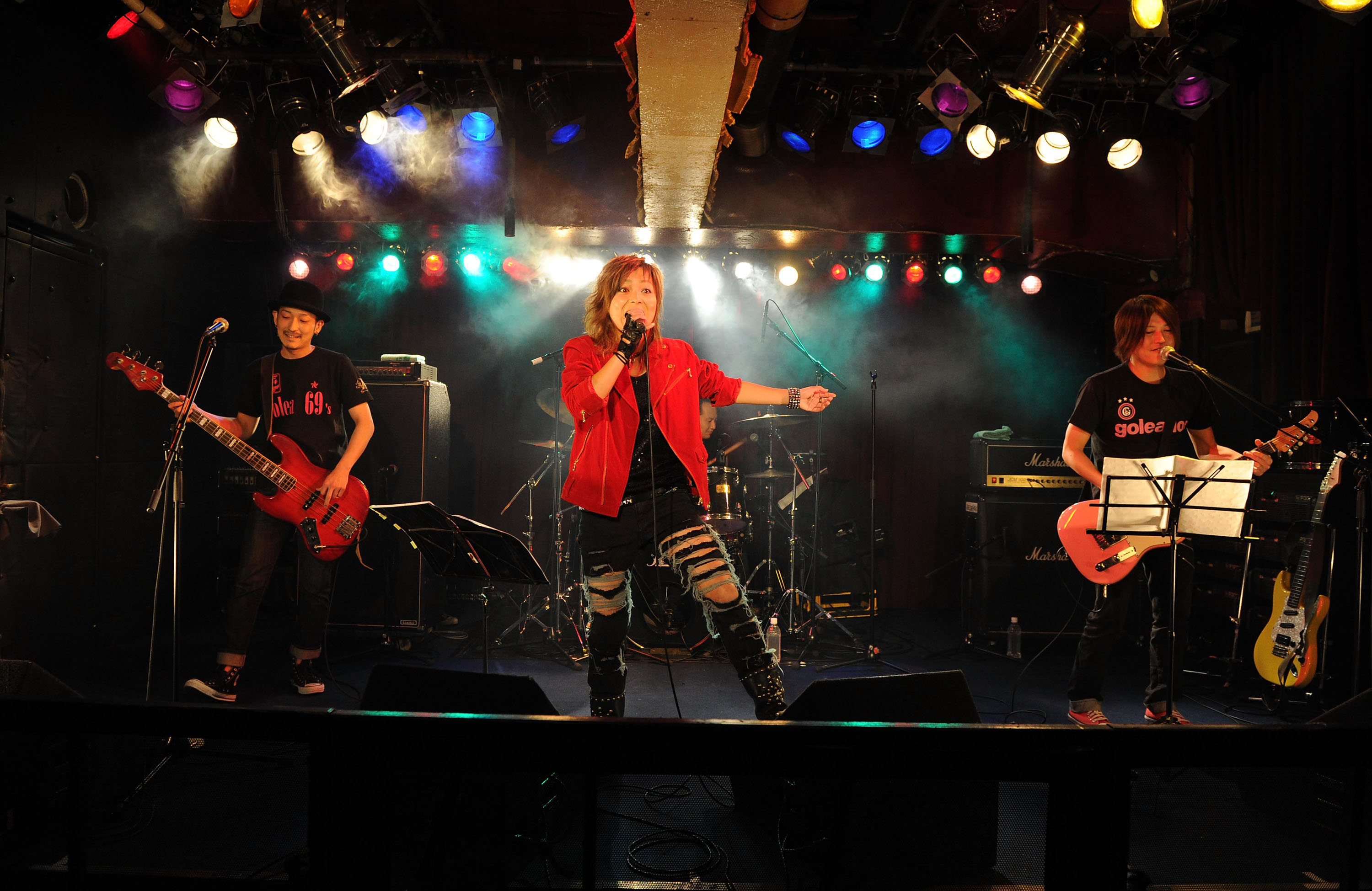 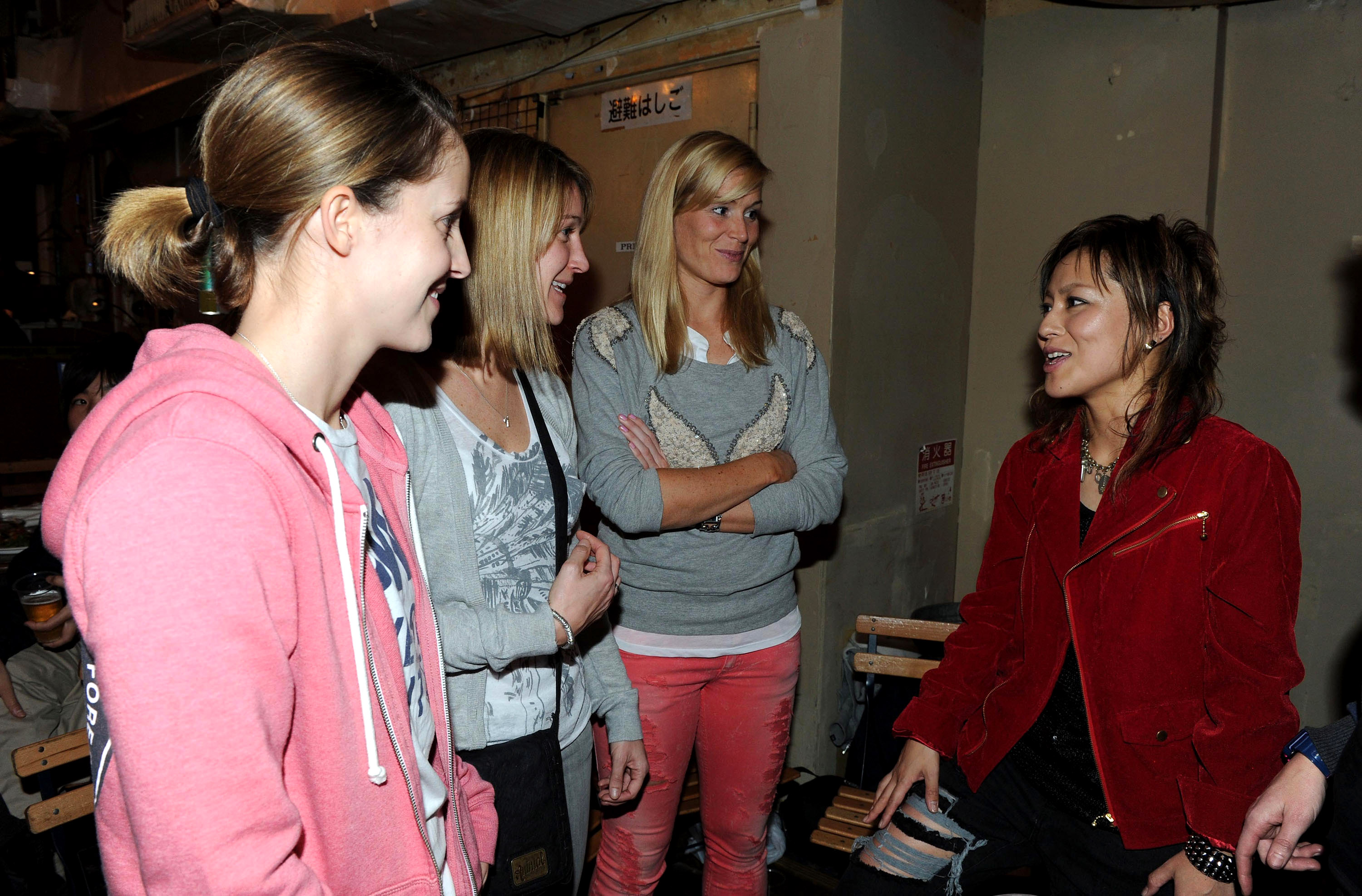 But her Gunners teammates and English tutor sounded the drum and taught her it was ok to juggle both.

She held a small concert with a pal while in London and before the season ended she returned to Japan to kickstart her career under the stage lights.

The first CD she rented at school was by rock legends Bon Jovi and she enjoyed a brief stint in a high-school band when she was 17.

The Japanese singer is now a full-time football coach, leaving little time to get behind the mic.

But she will always treasure the time she reunited with her old Arsenal teammates and performed for them when they visited Japan.

The squad embarked on an 11-day tour of the country at the end of 2011 to raise funds for the Tohoku earthquake and tsunami relief effort.

Ishida even ended up inviting, Wales icon Jayne Ludlow, up on stage for a duet.

She said: "It was interesting! It was in a downstairs basement bit of this club in the city.

"Mihoko was at Arsenal a while ago. She sang some songs, they laid on food for us and there was a free bar.

"Luds got up there and was singing. It was lovely to go there. It was like a mini-concert. I thought the music was decent.

"She is massive out there and it was really nice of her to have her own private gig with us."