The Indomitable Lions failed to qualify for the World Cup and have been managerless since Belgian Hugo Broos stepped down last year. 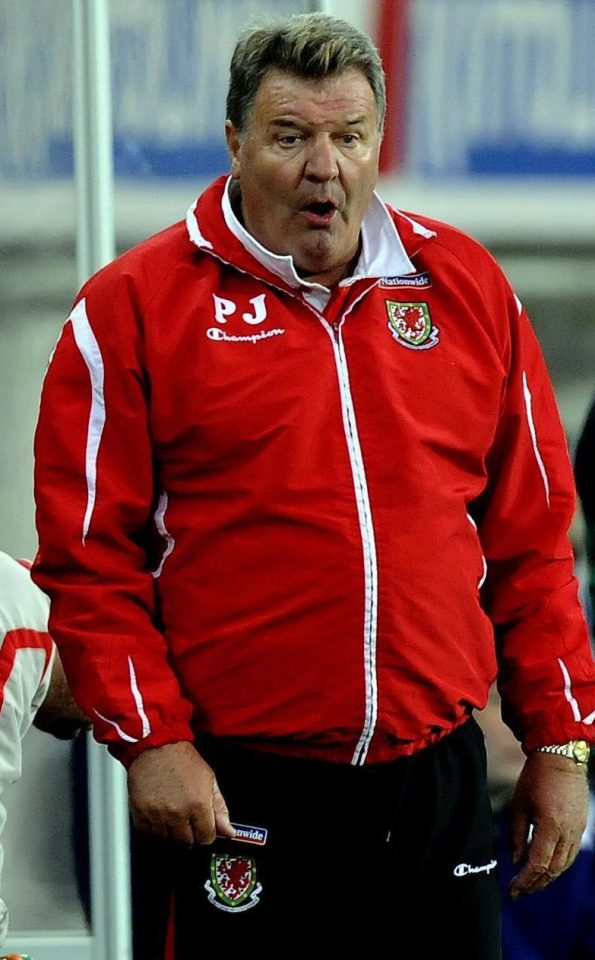 Ex-West Ham defender Song and one-time Wales chief Toshack are among the favourites after the Cameroon FA received 77 applications since advertising the post last month.

Ex-defender Song, 41, is currently in charge of Cameroon's "A" national team – made up entirely of home-based players.

The uncle of ex-Arsenal and West Ham midfielder Alex Song, he has recovered from a stroke at his home in 2016. 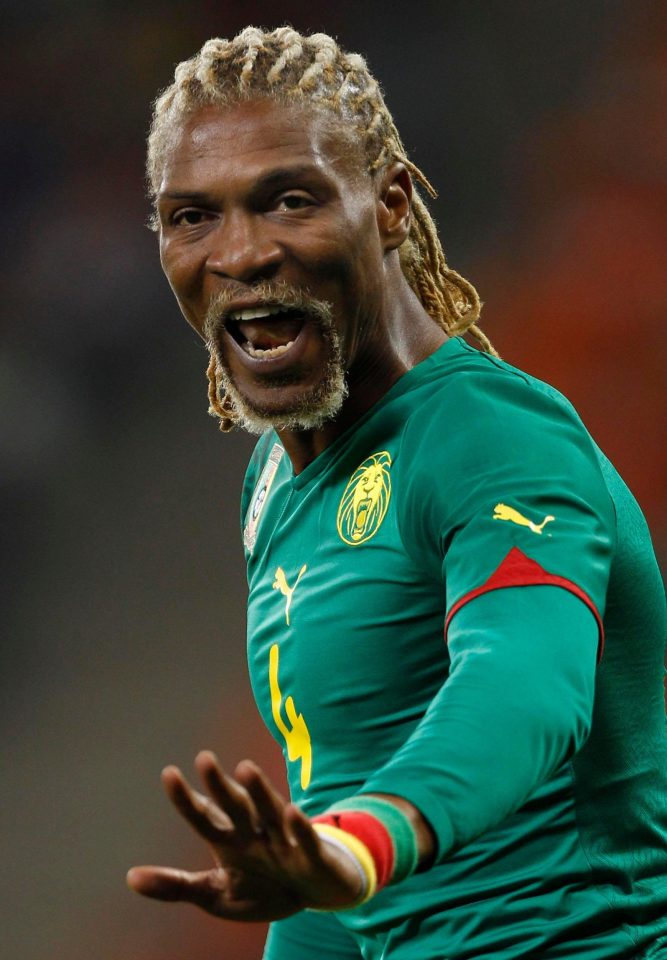 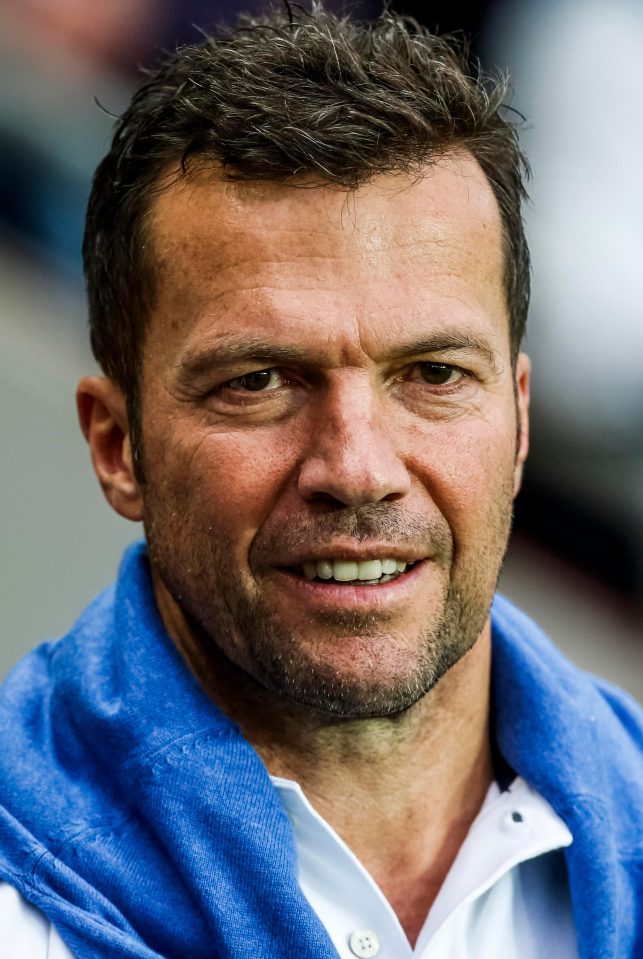 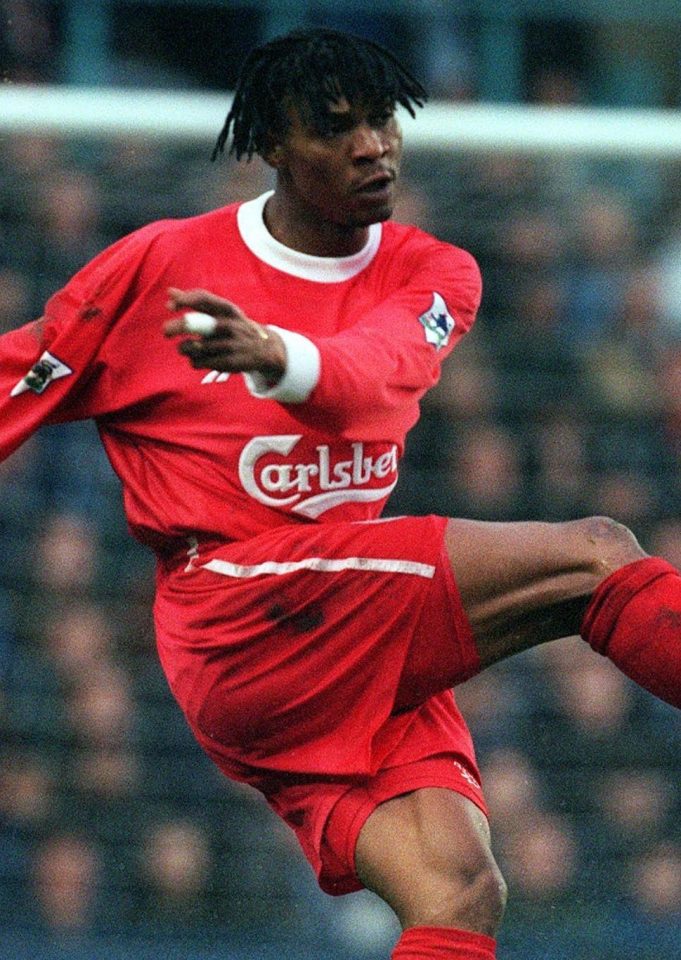 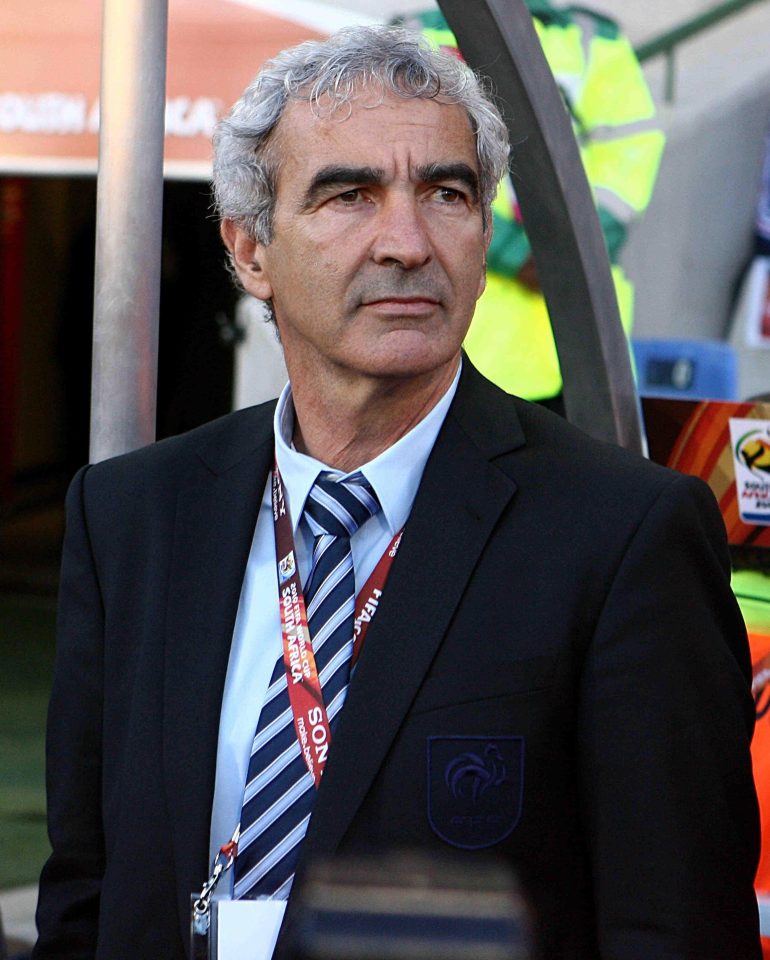 Meanwhile, Kop hero Toshack made his name as manager of Real Madrid and Swansea before bossing other clubs in Spain, France, Turkey, Macedonia, Azerbaijan and Morocco.

The 69-year-old played for Cardiff and Swansea either side of his trophy-laden stint at Anfield from 1970 to 1978, when he famously partnered England striker Kevin Keegan.

A Cameroon FA source revealed the list of contenders to local media.

"We have to check that the coaches on the list are really interested in the job. Sometimes their agents apply on their behalf without telling them."

Cameroon won the 2017 African Nations Cup, but face a major rebuilding plan after missing out on Russia this summer.