FORMER Manchester City star Maicon has joined Italian side Sona at the age of 39.

The veteran defender is still going strong and has no plans to call time on his playing career. 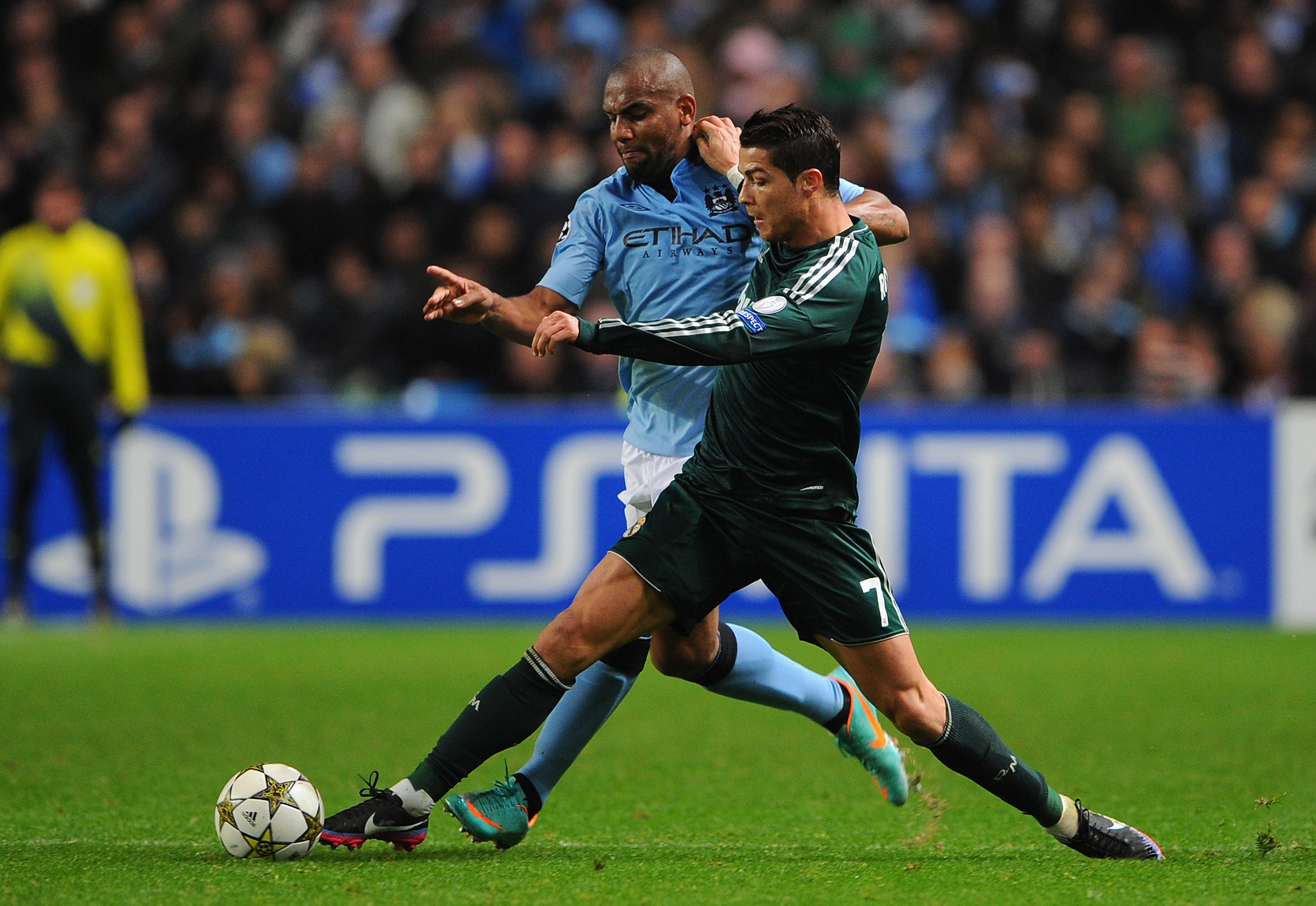 The ex-Inter Milan full-back is making his European return by joining the Verona-based Serie D side.

The Brazilian has been playing in his homeland for fourth-division club Villa Nova Atletico.

But Maicon has decided to return to Europe with no sign of the defender ending his playing career.

Sona chief Claudio Ferrarese recently told Padova Sport: "One of my assistants has contacts in Brazil, where Maicon plays for Villa Nova. He is fit and he’d like to return to Italy.

“He has businesses running in Milan and he could live and play in Verona until the end of the season.

“It would be a dream and a huge step in terms of visibility for us.”

Maicon made his name at Inter Milan, winning four Serie A titles and the Champions League under Jose Mourinho in 2010.

The defender joined Man City in 2012 but only made nine Premier League appearances before moving to Roma the following season.

A return to Italy for Maicon at Sona suggests playing into his 40s is a realistic prospect for the former Brazil international.