The scout has revealed he urged United officials to launch a bid for the then-14-year-old during his time at Vancouver Whitecaps but his pleas were ignored. 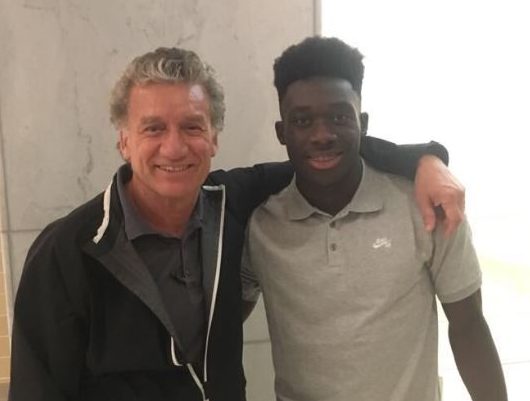 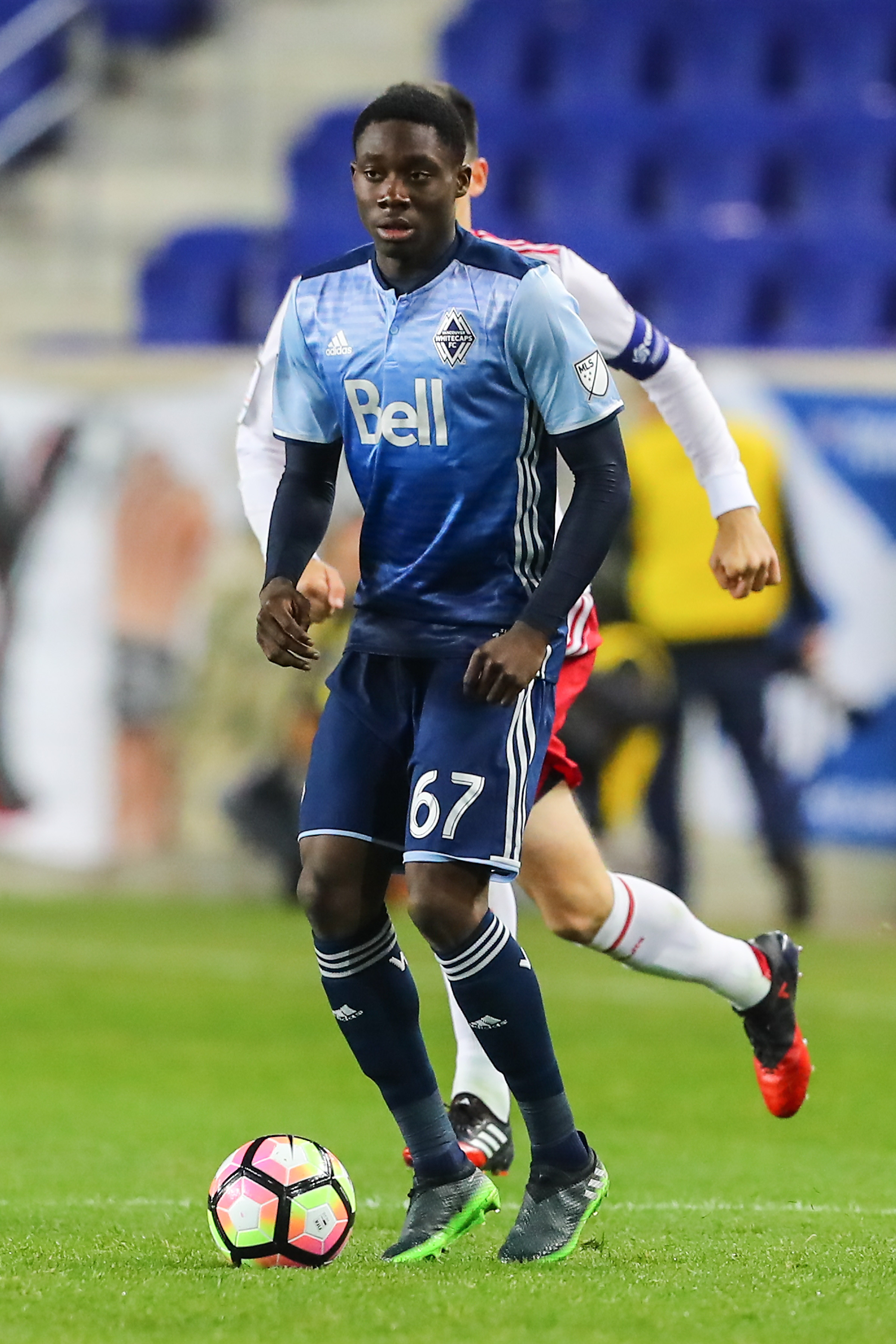 Alvial, who worked under Jose Mourinho, instantly knew the now-Bayern Munich ace, 19, would be a star – and it would have cost United just £1.5million.

Despite feeling "even more strongly than about Christian Pulisic", the scout was ignored and Davies ultimately went to Bayern in a deal worth £18.8m.

He has now gone on to make 32 appearances for the Bundesliga giants this season and was Man of the Match in the 3-0 drubbing of Chelsea in the Champions League.

Alvial told the Manchester Evening News: "[Davies] was the first player I recommended to United when they hired me.

"The first time I saw him he was playing at the Dallas Cup tournament and he was a very good player.

"He was only 14 then, he went back to Vancouver and then when I was watching him on videos with my son, Javier.

"And I said: 'Wait a second. We remember that player, that is Alphonso.' And that is when I called.

"I had just got hired at that time and I called and said I wanted to go and see this player.

"So I went and right away, I am being honest, right away I recommended him.

"He is physical, intelligent… I felt as strongly about him, if not stronger than I did when I recommended Christian Pulisic to Chelsea, and I took him for a trial at 14-years-old."