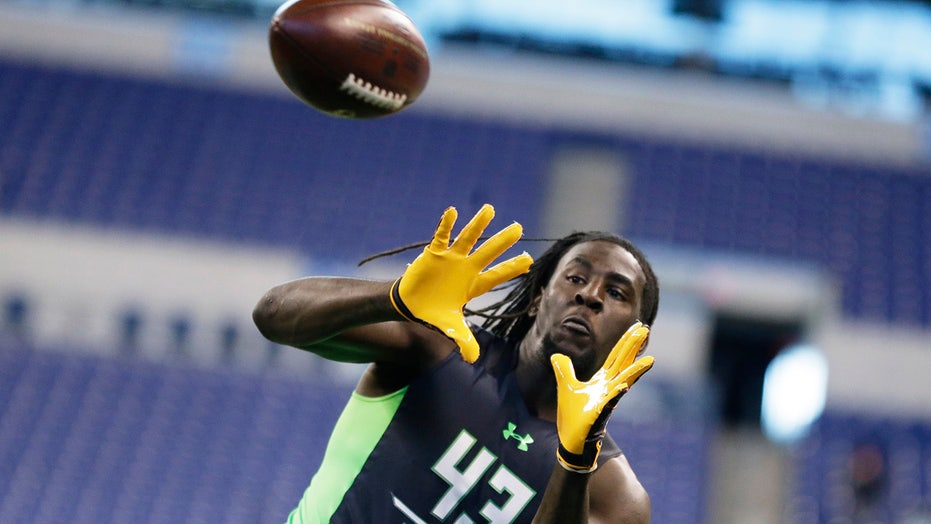 Wilson, 25, was found inside a Birmingham home unresponsive by a relative, police said. Wilson’s death was being investigated as a homicide, police Sgt. Johnny Williams said.

A cause of death wasn’t immediately released.

Wilson was a high school basketball standout in Alabama. He was named a first-team Parade All-American and the state’s Mr. Basketball in 2013, according to AL.com. He played football his senior season in high school and went on to play for Mississippi State in college. 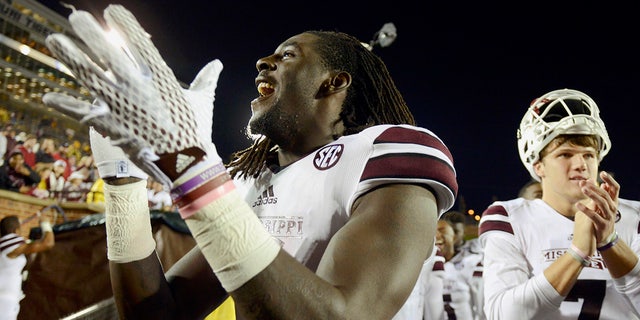 He played three seasons at Mississippi State. Through his entire collegiate career, he recorded 132 catches for 1,936 yards and 22 touchdowns, playing partially with Dak Prescott. He finished in the top 10 in the SEC in several categories in his junior season in 2015 — receptions (59), receiving yards (905) and touchdowns (10).

He left school early to turn pro but went undrafted. He later spent time on the Chicago Bears’ practice squad.

“Tonight, we mourn the loss of Former Bulldog De’Runnya Wilson. Our thoughts and prayers are with him and his family. Thanks for the many memories you us, ‘Bear.’”