FORMER NFL ace Terrell Roberts was shot and killed in his grandmother's back garden.

The tragic news has been circulated by local media with his family insisting Roberts, 38, had "no known enemies. 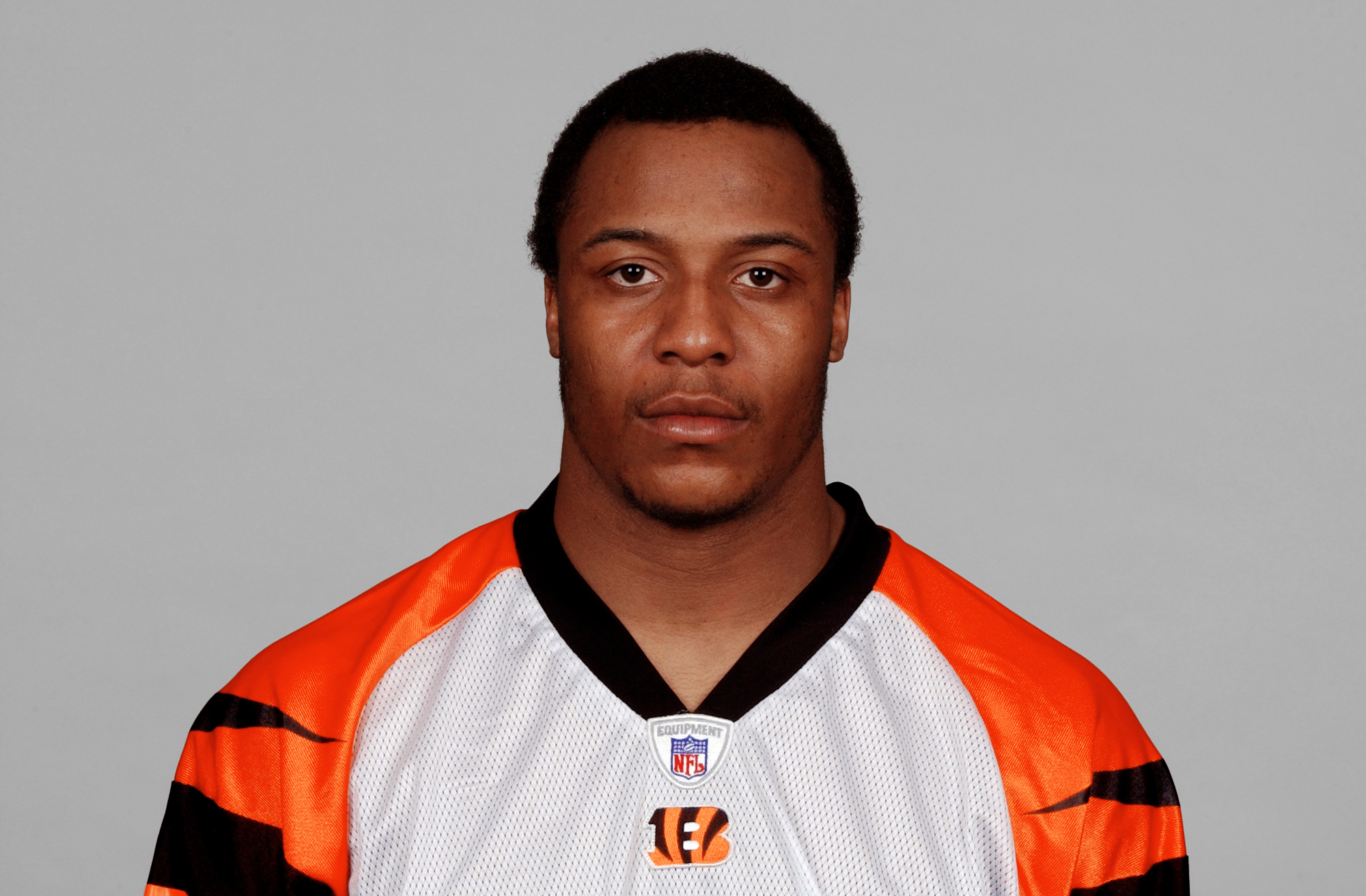 He was described as having a "heart of gold" and tributes have begun to flood in.

Defensive back Roberts represented the Cincinnati Bengals for two seasons after going drafted in 2003.

The ex-footballer was visiting his grandma when somebody came into the house and shot him.

Roberts played for Oregon State before his NFL stint and fans were quick to remember one of their favourites.

One tweeted: "Damn. I always liked Terrell Roberts. He was a part of a great stretch of OSU defensive backs."

And another added: "OSU lost one of the pound for pound strongest men to ever suit up tonight….& a centerpiece to one magical Fiesta Bowl run. RIP Bam Bam".

The incident happened in the Richmond area of San Francisco – near the El Cerrito suburb where Roberts grew up.

His NFL career saw him play 23 times for the Bengals before being released after suffering a knee injury.

A local journalist met Roberts and his son last year and claimed the popular sportsman looked like he could still compete at the highest level.

KTVU-TV anchorman Dave Clark said: “I meet great people all of the time, and this morning, in an East Bay gas station, I enjoyed meeting former NFL Player Terrell Roberts, who used to play for the Cincinnati Bengals…and before that Oregon State.

“I also met Terrell’s wonderful son. Terrell is from El Cerrito, and I know he makes his hometown proud, and, he STILL looks like he could play TODAY in the NFL!”