LEWIS HAMILTON continues his quest for a seventh world title as the F1 season continues in Portugal this weekend.

The Brit star was back on top of the podium as he dominated at the Eifel Grand Prix, giving him a 69-point lead over teammate Valtteri Bottas. 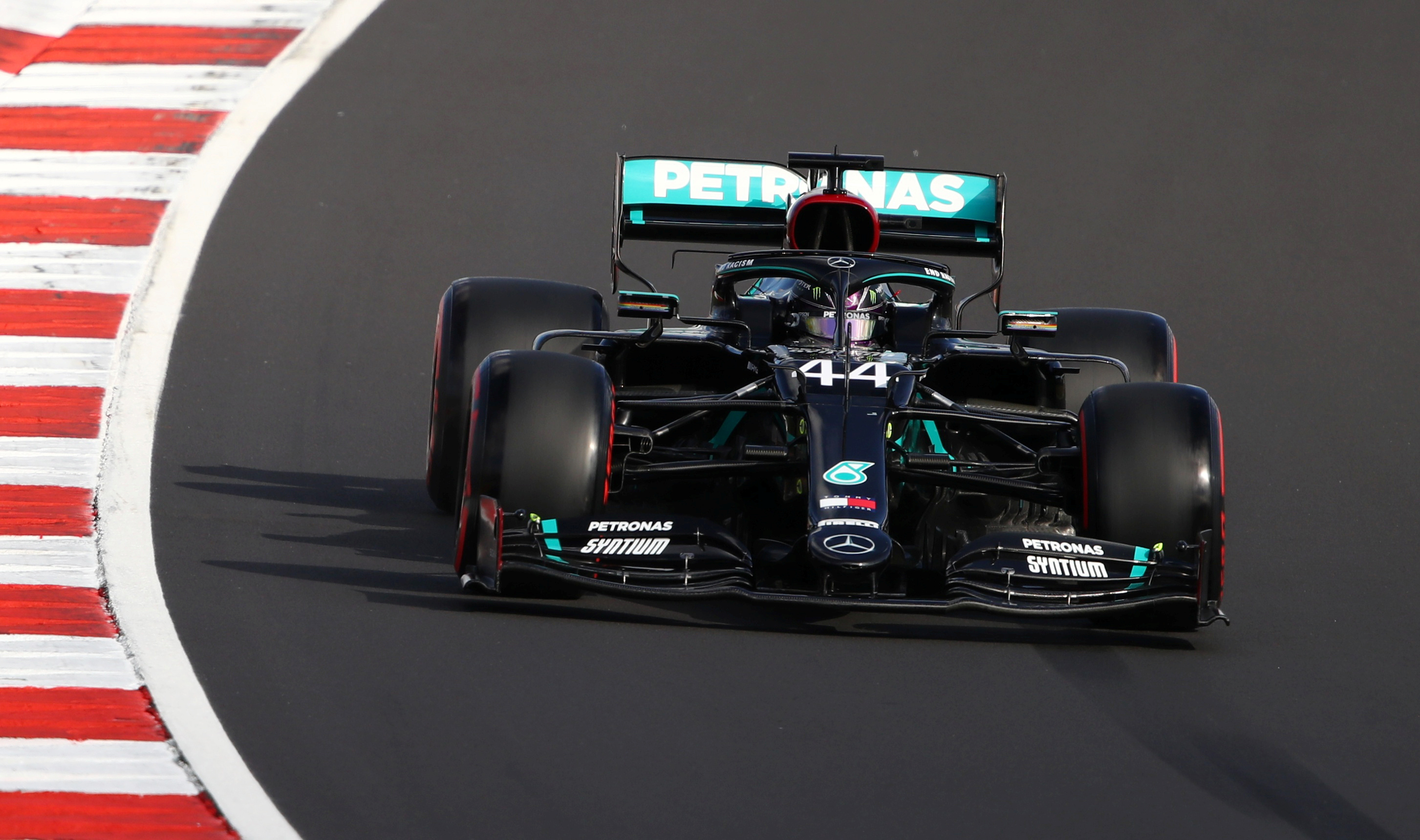 Bottas was fastest in practice yesterday, with Hamilton back in eighth and Max Verstappen impressing in the Red Bull.

When is Portuguese Grand Prix qualifying?

You can catch all of the weekend's drama live on Sky Sports F1.

Coverage of qualifying begins at 1pm.

If you're not a Sky subscriber, grab a NOW TV pass to stream from just £9.99.

You can also catch qualifying highlights on Channel 4 at 5.30pm tonight,