Ander Herrera was the hero for Manchester United at Wembley as they came from behind to beat Tottenham and book their place in the FA Cup final. 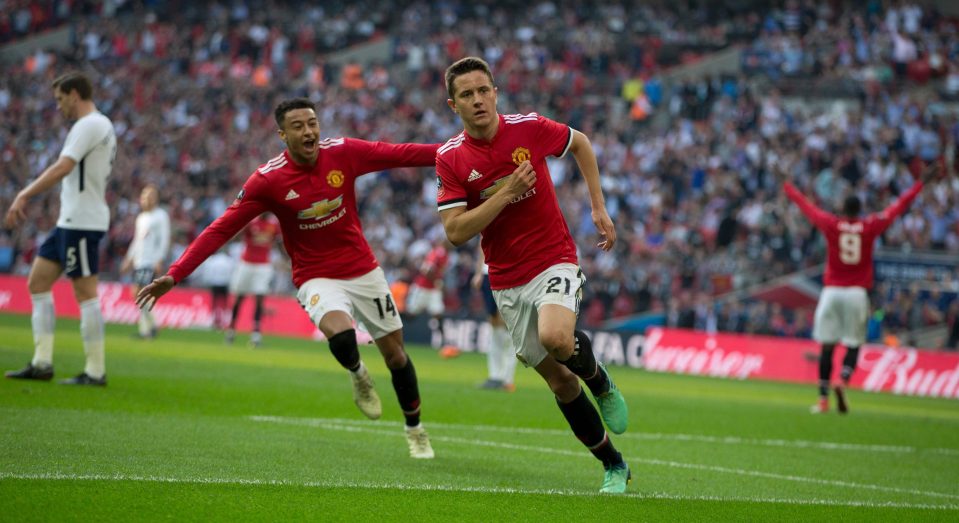 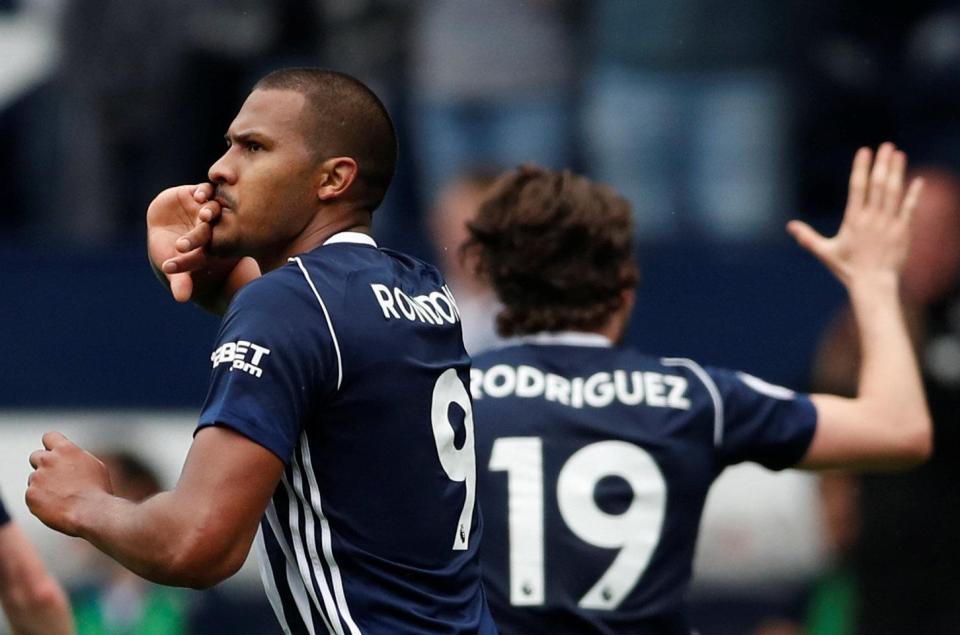 Here are the highlights from all of Saturday's games.