After Manchester United had dumped Spurs out of the FA Cup, the game's governing body unbelievably Tweeted: "What’s in your pocket, Chris” alongside a video of Chris Smalling saying “Harry Kane”. 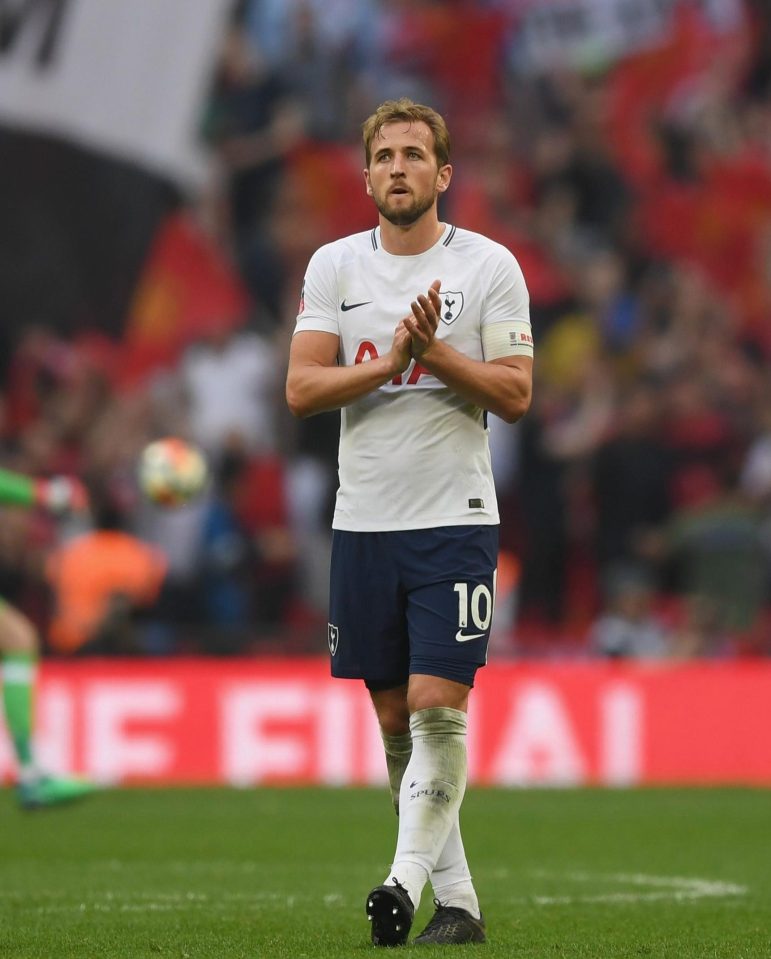 Kane, 24, has failed to live up to his lofty heights in recent weeks but both clubs are thought to be very unhappy with the comment.

And it has been revealed the FA have contacted both United and Tottenham to issue an apology.

An FA spokesman said: "We have written to both clubs to apologise for any offence caused."

The Tottenham striker has recently returned from an ankle and has scored twice in his last eight fixtures. 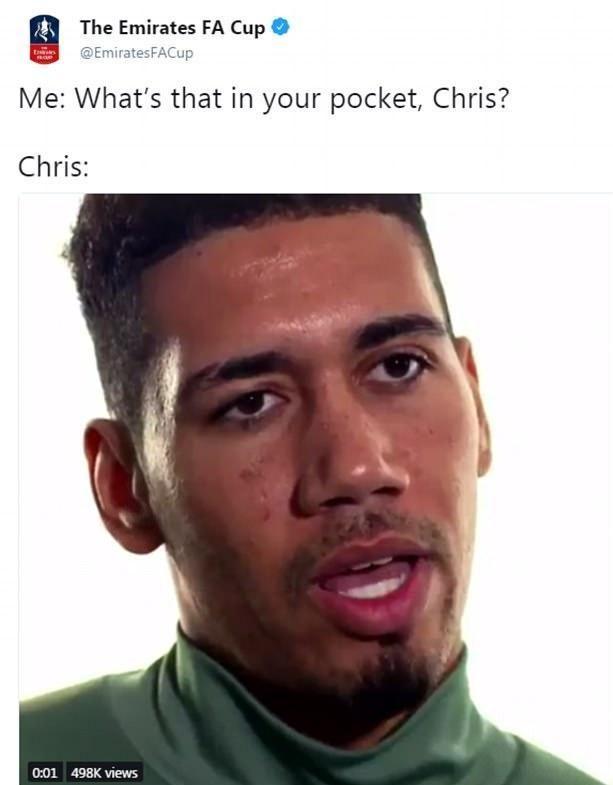 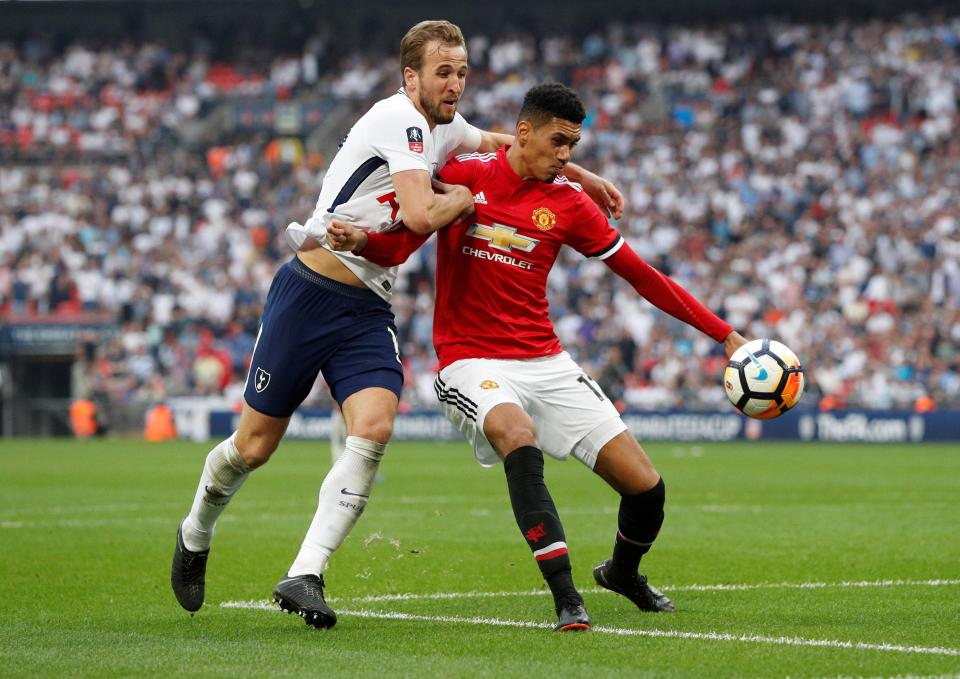 Kane is also in line to captain his country when Gareth Southgate's men travel to Russia for the World Cup in June.

The England striker has really come under the cosh on social media lately after being ridiculed over the goal he claimed from Christian Eriksen at Stoke City. 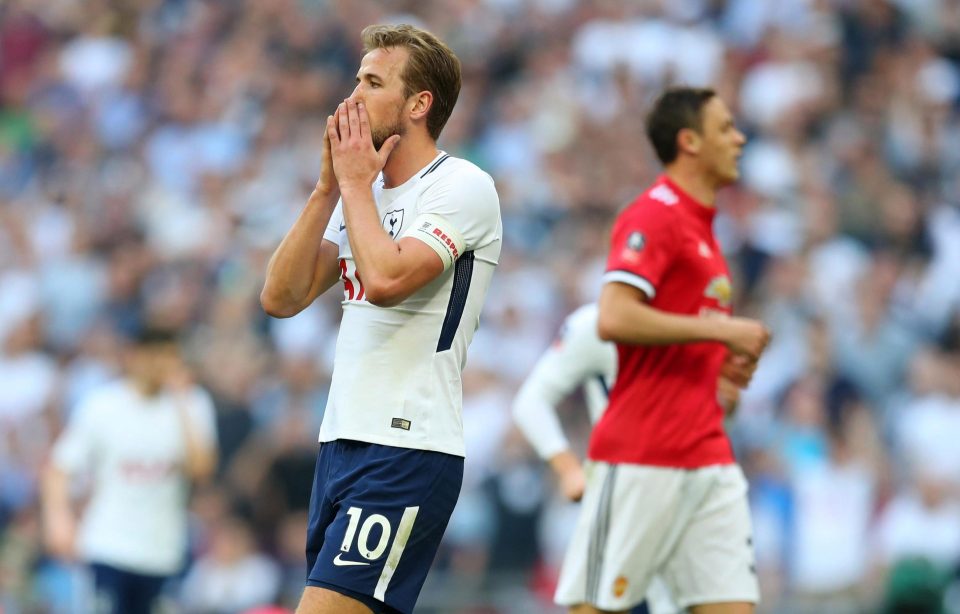 His Tottenham manager Mauricio Pochettino revealed Kane was hurt by some of the criticism and this latest tweet is unlikely to improve his mood.

As for Smalling, he will be hoping to similarly strong performances from now until the end of the season after being dropped from Southgate's latest England squads.