The Turkish Cup clash between the Istanbul rivals was abandoned after Besiktas manager Senol Gunes was struck on the head by an object thrown from the crowd. 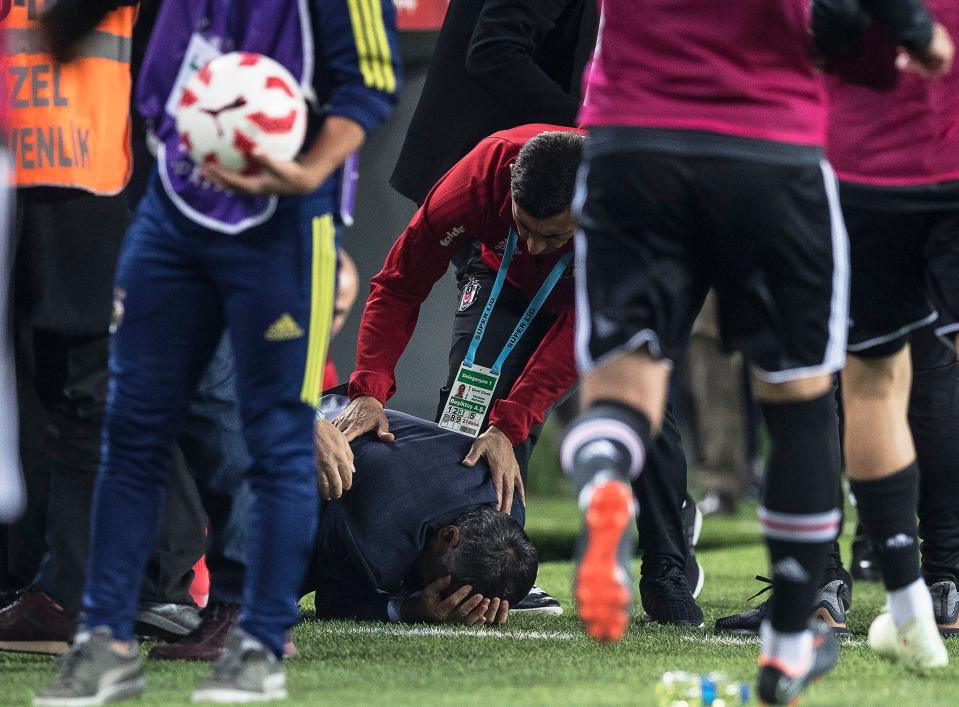 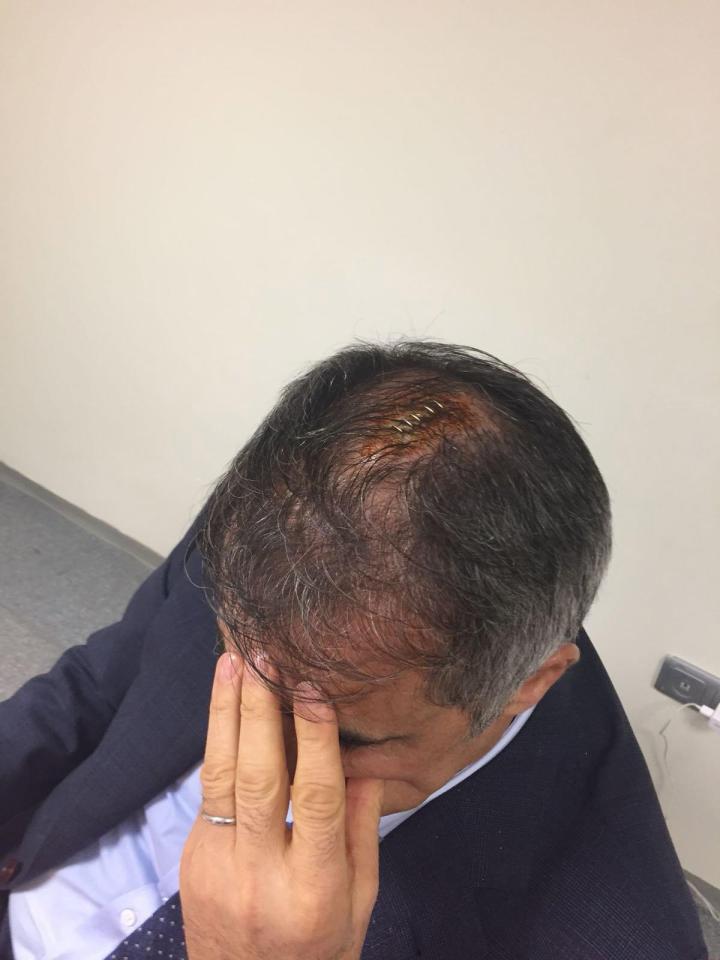 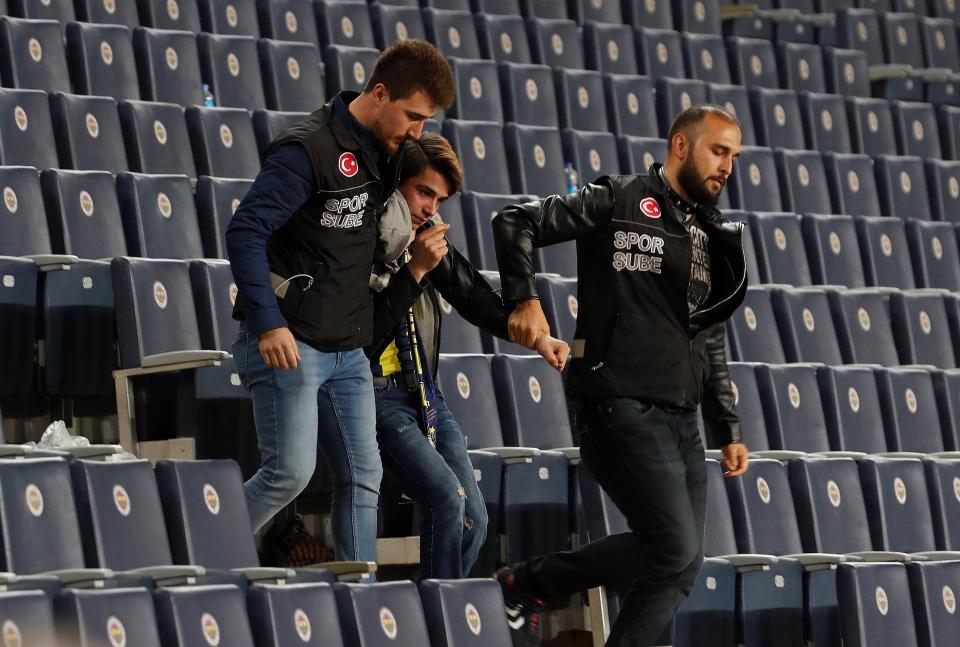 Players were ordered off the pitch but the game, which was 0-0 before it was halted, will be resumed from 57th minute on Thursday May 3.

It will be under condition of the teams finishing the clash in an empty stadium due to fears of more fan violence.

More than 30 people were detained during the past week with alleged links to the incident.

The game between the long-time Istanbul rivals started in a tense atmosphere and Besiktas were reduced to 10 men after former Real Madrid defender Pepe was sent off for a reckless tackle. 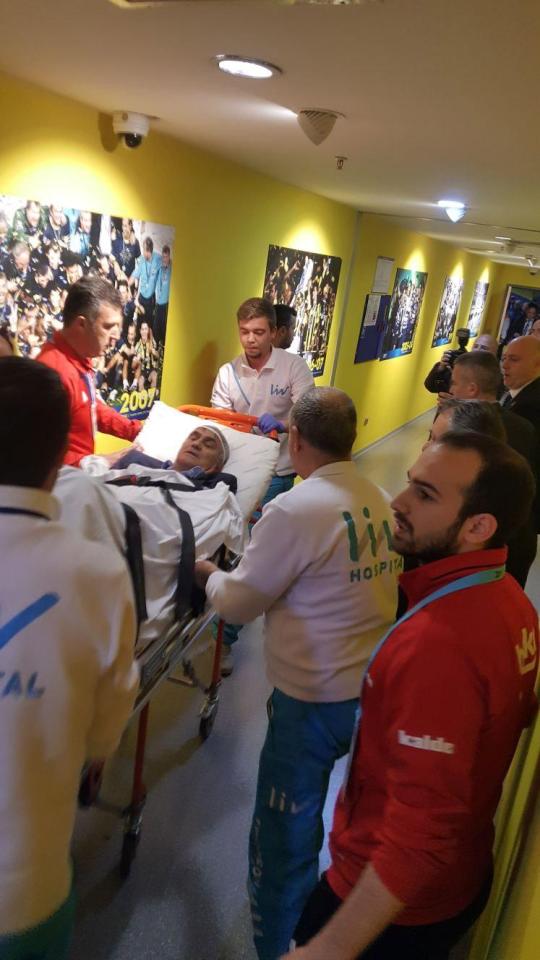 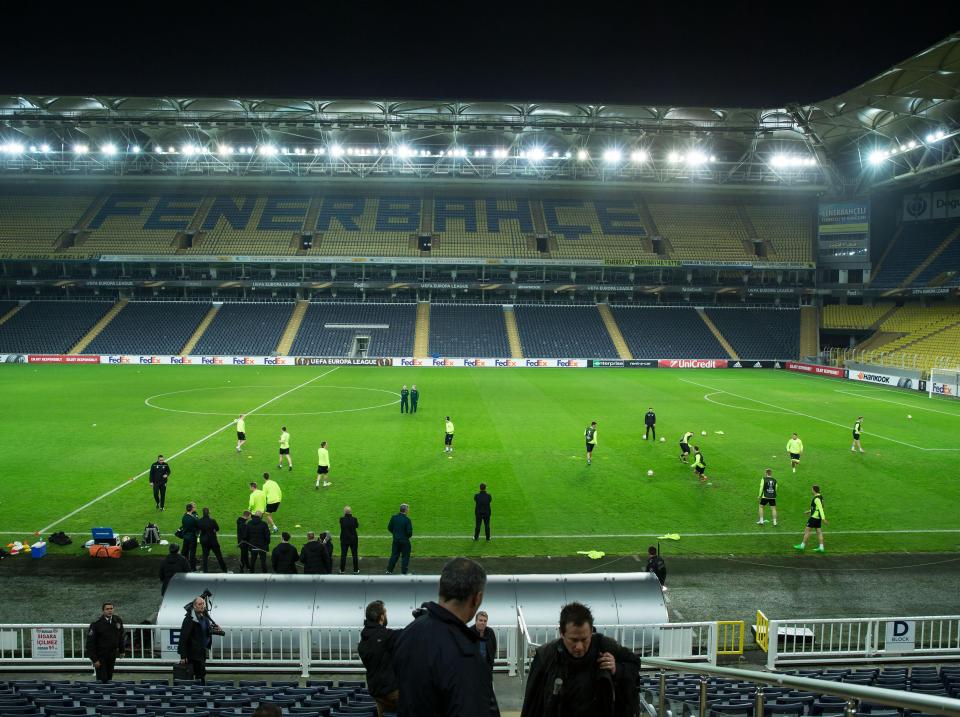 Tensions increased when fans threw objects at a Besiktas player as a corner was being taken.

Besiktas players then left the pitch along with the officials and the game was later abandoned.

Gunes, 65, needed stitches on his wound while his assistant, Erdinc Gultekin, was left with a bloodied face after a bust-up between the two teams in the tunnel.

Distressing pictures showed Gunes him being wheeled through a corridor in a hospital bed after the chaotic scenes on the pitch.