FIFA will hold a special meeting to discuss ambitious plans for a revamped version of the Club World Cup and a new global Nations League competition, soccer's world governing body said on Monday.

FIFA did not, however, comment on a BBC report that the meeting would take place in May and that the two competitions could generate up to $25 billion between 2021 and 2033.

The plans were initially discussed at the last FIFA Council meeting in Bogota in March. 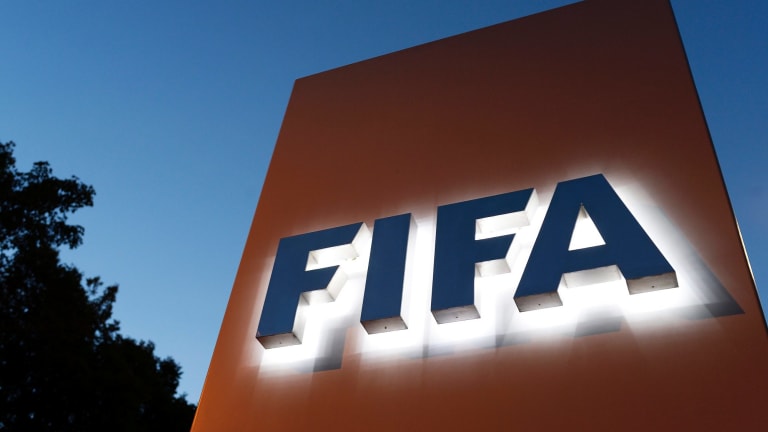 Earlier this month, FIFA president Gianni Infantino confirmed that investors had shown interest in backing an expanded Club World Cup but did not comment on the amount involved.

FIFA said on Monday that the continental confederations would be invited to the special meeting.

"As agreed in Bogota during the last Council meeting, the Council members were given detailed information on the ongoing discussion with potential partners," FIFA said in a statement.

"A meeting with the confederations will take place in due course but no date has been set yet. Further consultation is also ongoing with the different stakeholders on potential changes to the FIFA Club World Cup."

The next meeting of the full FIFA Council is due to take place in June in Moscow before the start of the World Cup.

FIFA's plans for the Club World Cup – an annual event in which seven clubs, usually continental champions, compete in a knockout format – would involve expanding it to 24 teams and staging it every four years.

The new competition would start in 2021.

The Nations League would be a global version of the new competitions which are being introduced by UEFA in Europe and CONCACAF in North and Central American and the Caribbean.

The competitions could face opposition from powerful European clubs who are already concerned that the international calendar is too crowded and have called for rest periods.