ANOTHER week, another packed Premier League schedule to get our teeth into. 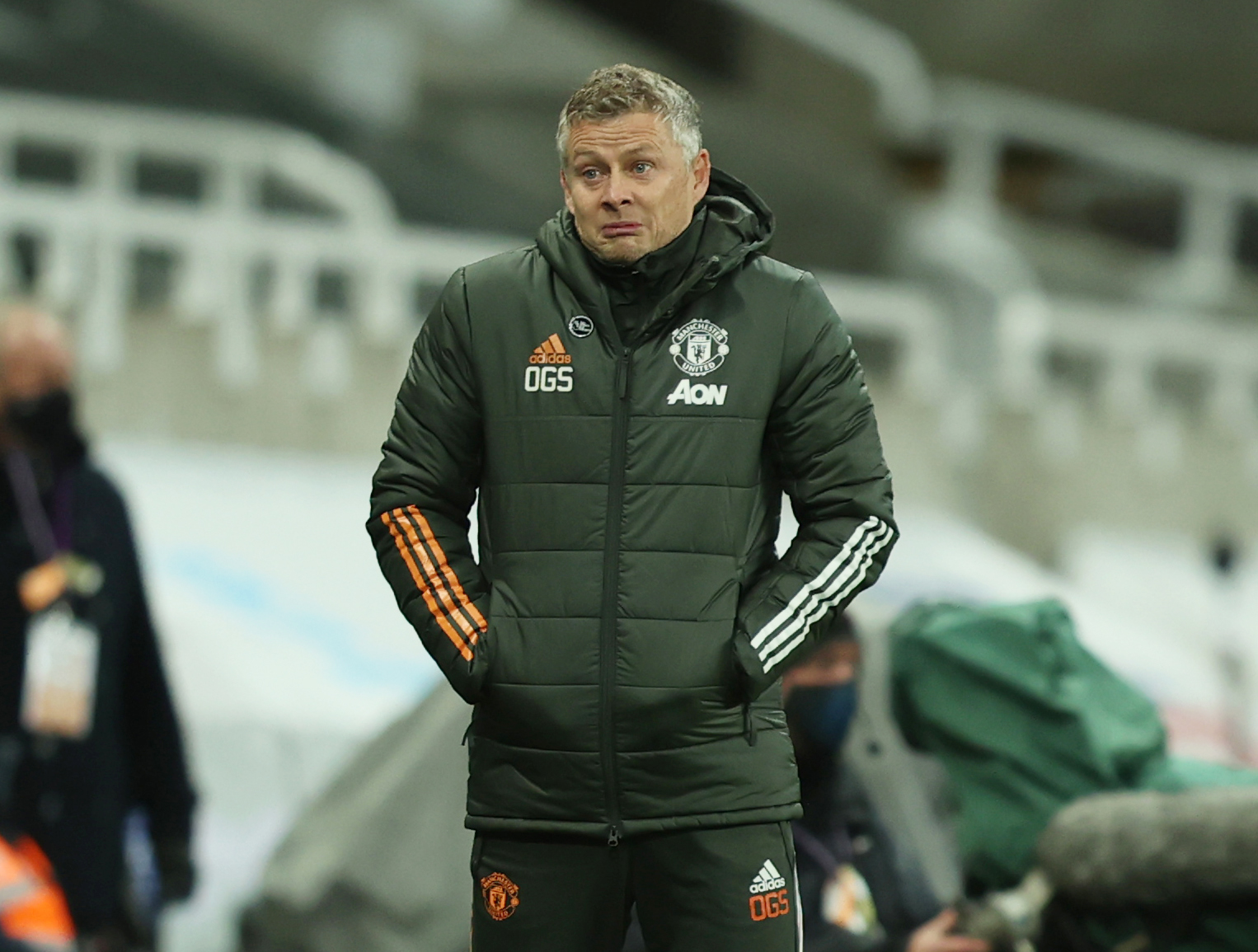 Manchester United and Chelsea both seem to be in a period of transition, lurching from grinding lows one week to unreal highs the next.

Look no further than the Red Devils' awful defeat to Spurs, a horrid afternoon for Ole's men which could have haunted them for the winter to come.

Two weeks on and they're celebrating a Champions League win in PSG's backyard. Football, eh?

Chelsea are similarly unpredictable and despite a huge summer outlay on attacking talent were unable to break down a stubborn Sevilla in midweek.

Frank Lampard's side had no problem finding the net against Southampton the other weekend.

It was at the other end where the real issues were.

Neither team is good value on the win market and you're really risking your cash plumping either way with these sides involved.

United's games this season are averaging a whopping 5.3 goals per match. Yep. 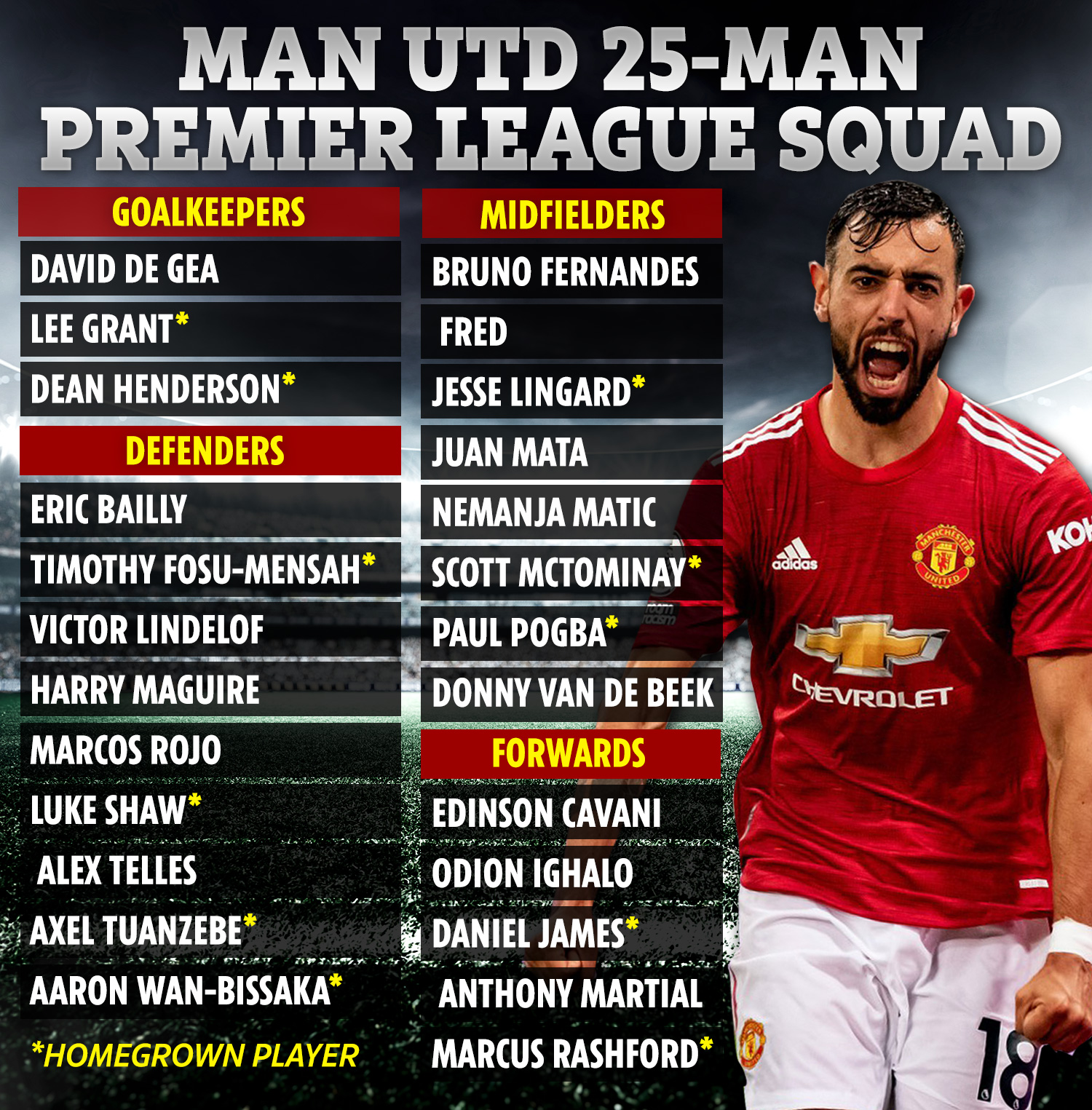 And Chelsea's own stats aren't far behind, with games involving the Blues featuring 4.4 per game.

With five of the last eight H2H's featuring three or more goals, that's the basic play here at Old Trafford.

PSG wasted a number of chances in midweek and we're not quite sure how Phil Jones – as much-maligned as he is – can't even make it into United's 25-man Premier League squad.

They are so short in defence and it shows – back Chelsea to score over 1.5 goals at 11/10 which they've done in both their away matches this campaign.

Edinson Cavani is expected to play after being forced to sit out the victory in Paris.

It remains to be seen if he's at peak condition after playing just 20 games for club and country last season.

But if United do get him fit, he knows where the goal is.

Cavani netted in his first home starts for Paris Saint-Germain back in August 2013 and Napoli in 2010 – back him at 13/8 anytime to repeat the trick.

It's back to fortress Emirates as Arsenal look to return to winning ways after defeat to Man City.

Mikel Arteta's men kick-off this Sunday night clash level on points with the visitors and without a Premier League defeat at home in 2020.

They're proving solid, if unspectacular, this campaign and have got the job done in North London against West Ham and Sheffield United.

Their poor form after the lockdown period saw them throw away a Champions League berth for this season – but they'd looked to have turned a corner after three wins from three to start the new term.

That included the 5-2 thrashing of Man City at the Etihad, but ever since then the wheels have fallen off slightly.

They're trying to avoid a third-straight defeat here after going down meekly to the Hammers and then Aston Villa last week.

The Foxes scored 12 in their opening three games, but have drawn a blank since.

Luckily for them, we reckon that run ends at the Emirates. 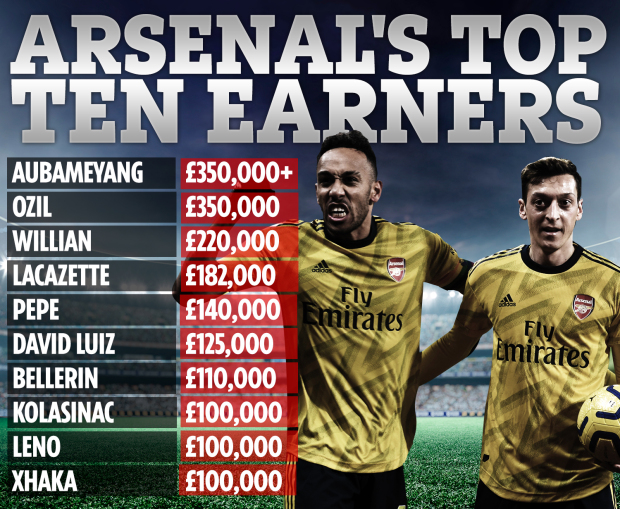 Despite Arsenal's good form here, they are leaky at the back and haven't kept a home clean sheet since hosting Norwich back in July.

Speaking of which, that month was when Leicester visited last and then picked up a point in a 1-1 draw.

We see a very similar game for Sunday, with Brendan Rodgers men determined to put an end to this losing run.

History isn't on their side though and Leicester have lost on 12 of their last 15 visits to North London.

They've scored on six of the last seven H2H's here though and we reckon they do again, with both teams to score our banker of the weekend at 8/13.

The Foxes needed the international break to regroup and we reckon they give the Gunners a real game here – take the 17/20 on them getting either a draw or a victory on the double chance market.

Jamie Vardy has five Premier League goals already this season and will be a popular choice for those of you punting on the goalscorer market. The latest updates suggest he should return from injury for this game.

But Pierre-Emerick Aubameyang got the Gunners goal in this matchup back in July and is currently on a four-game dry spell.

He went through a similar run twice last season – and both times ended it with a goal in the fifth match.

Oh to be a fly on the wall of the Spurs dressing room last week.

That didn't however stop them being made third-favourites for the Premier League title this season, regardless of the freak comeback.

In Harry Kane and Son Heung-min, they currently have the most dangerous double-act in the division.

And Gareth Bale could be added to the fray for this Monday Night clash under the lights. Tasty.

Burnley started last season slowly and eventually picked up some form, but Sean Dyche will still be concerned by their start this time around.

One point from a possible 12 and no victories from games against West Brom, Southampton, Newcastle and Leicester is not ideal.

Concerning for the Clarets too is their paltry three goals so far, two of which came on opening day.

They need to find their shooting boots – and fast. 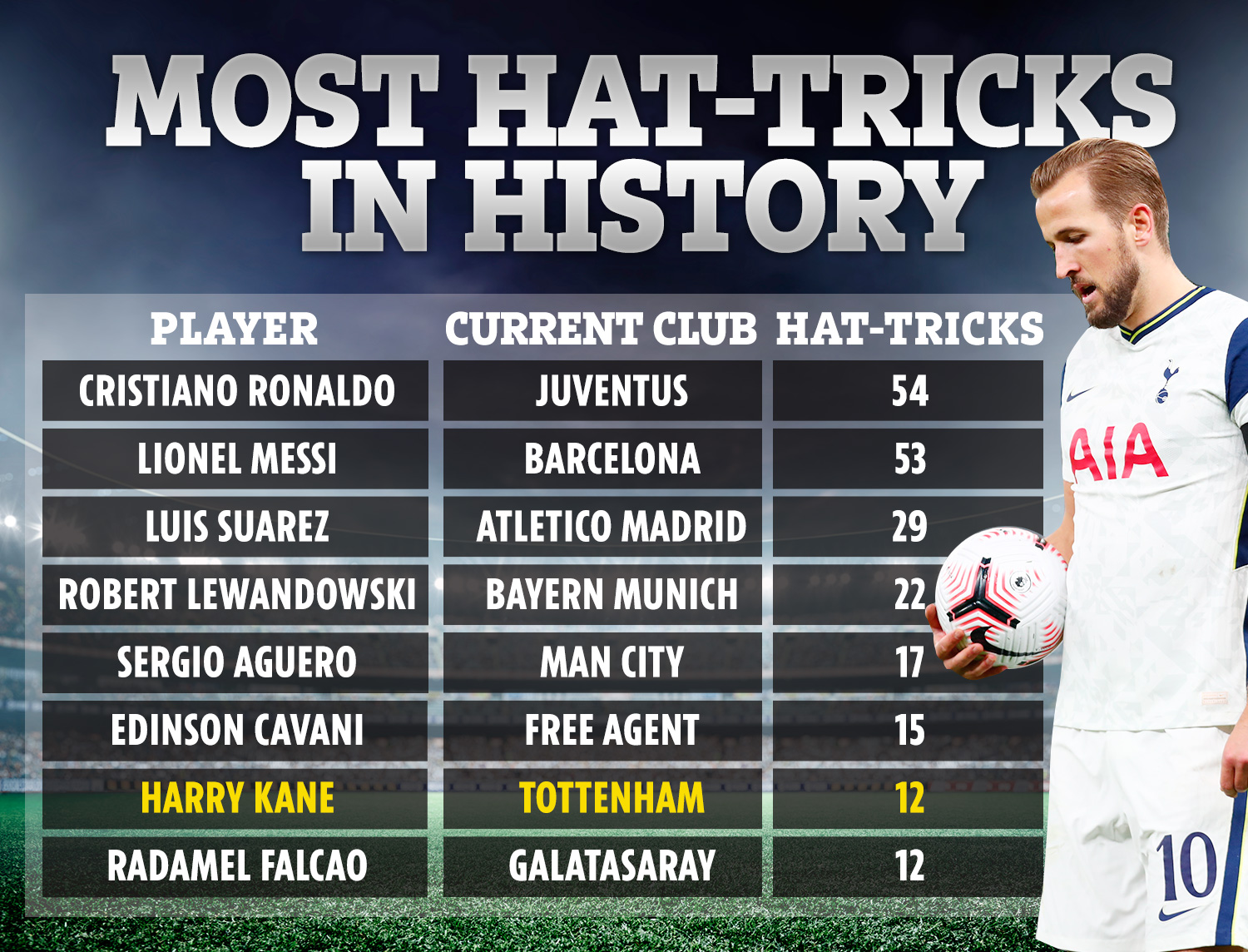 Tottenham are the league's top scorers and if Burnley are to get anything out of this, we reckon they'll need to score at least twice.

When meeting on this ground back in March, the teams played out a tepid 1-1 draw with Spurs playing no recognised striker.

It's all change this time round and with their form going forward, they're the ones to back on the goals market.

For a start, Tottenham are a great price of 8/13 to win the game and we think they will have learnt from the embarrassing Hammers debacle.

Spurs to win and over 2.5 goals is a terrific 6/4 and our biggest fancy for this one.

And to play it safer with another excellent price, take Tottenham to score in BOTH halves at a massive 31/20.

Plenty is expected of Bale since his return from Real Madrid and all eyes were on the Welsh superstar as he played against LASK on Thursday night.

He looked sharp and provided the assist for the second goal, showing that old magic is still there.

Kane is evens to net at Burnley and that's a great price, but we prefer a fairytale punt on Bale marking his return to the Premier League with a goal at a huge 9/5.