ICELANDIC star Rurik Gislason is such a heartthrob he's had offers to buy his sperm.

The 32-year-old has decided to hang up his boots in pursuit of becoming an actor.

One of the most beautiful places I’ve ever been to!

But if the six-pack sporting star ever finds himself strapped for cash, Gislason will have a Plan B ready and waiting thanks to women across the globe.

The former Charlton player became a global sensation overnight during the 2018 World Cup when he came on against Argentina in the opening fixture.

Gislason was also dubbed the 'sexiest player' at the tournament in Russia.

He was showered with messages from women including some rather bizarre requests.

Gislason told Visir portal: "After the game, I took the phone to see the messages, there were various requests, including whether I would like to donate sperm to that person."

The former midfielder failed to make an appearance for Charlton's first team before moving to Viborg in 2007.

He also enjoyed stints at Copenhagen and FC Nurnberg.

Admiring my GG&T , Glacier gin and tonic. Shot by the fantastic @thrainnko for @theglacierginHope you all had a lovely weekend 🙏 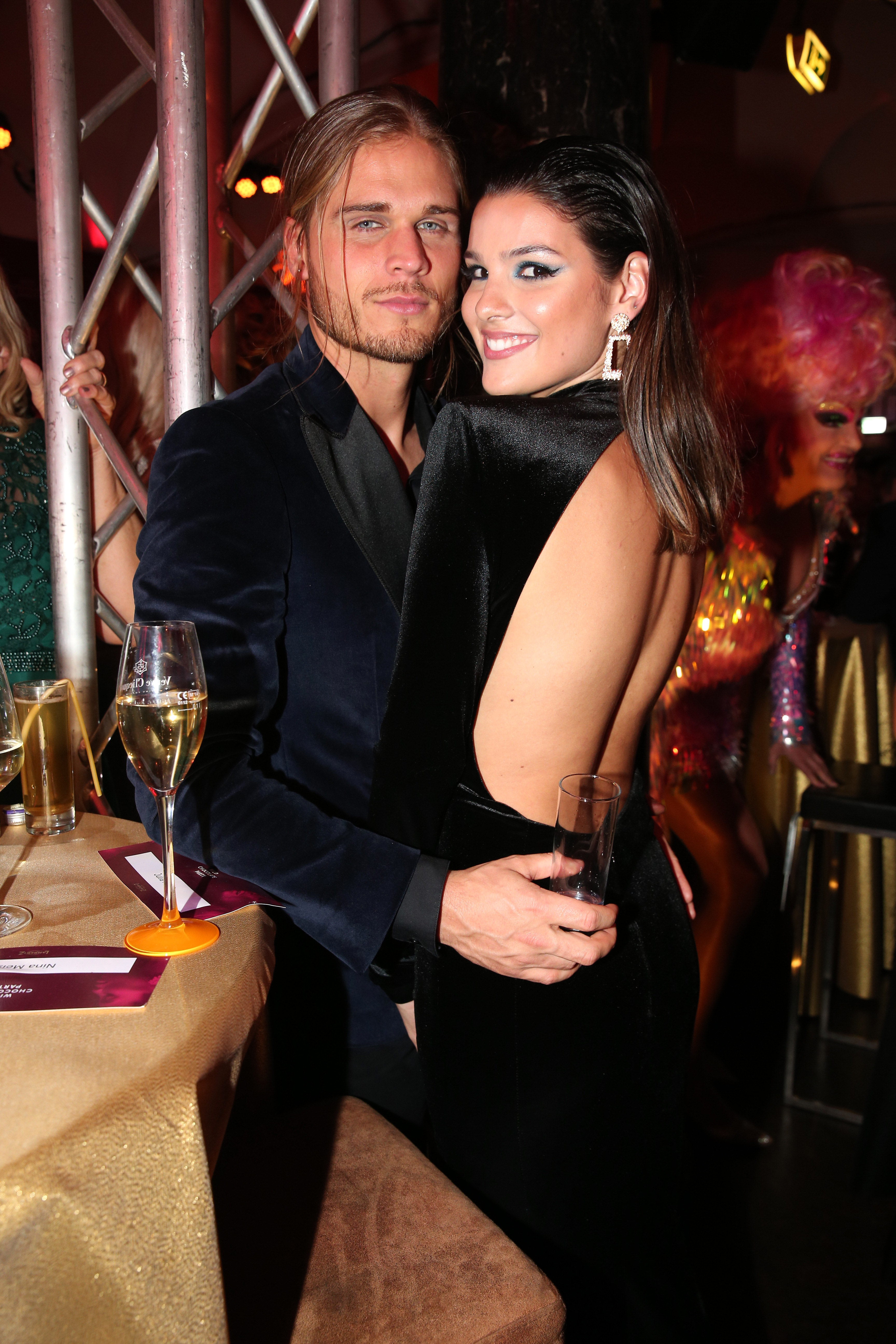 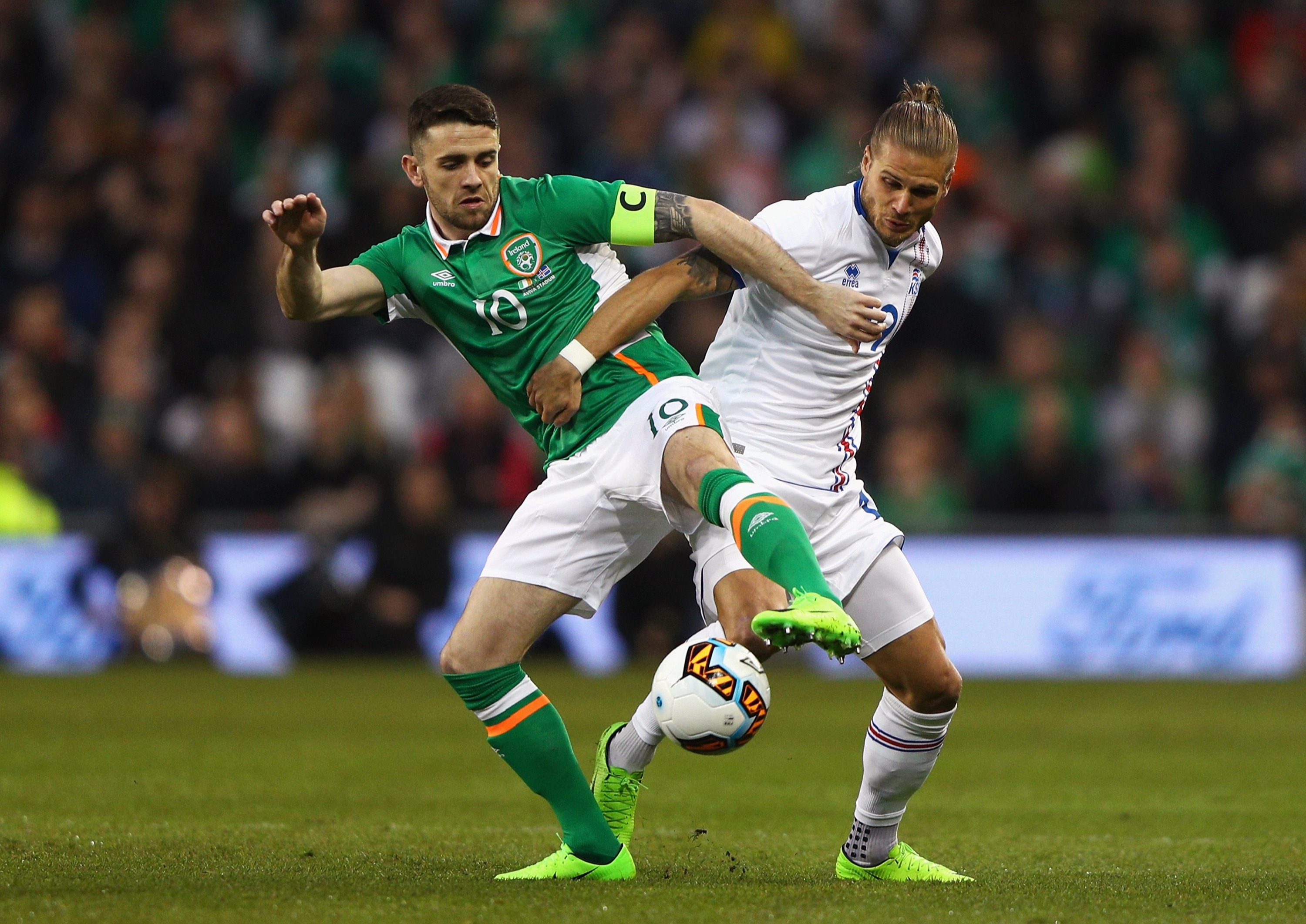 Gislason also owns a gin and fashion range and is now preparing to hit the big screens.

Reported by Mundo Deportivo, he said: "There are some interesting projects in the future that I have decided to say yes to.

"It is a television program in Germany and I have decided to try to be in an Icelandic film."

WIN your share of a huge jackpot by simply picking one winning Premier League team each Gameweek.

But here’s the twist: you can only pick each team once!